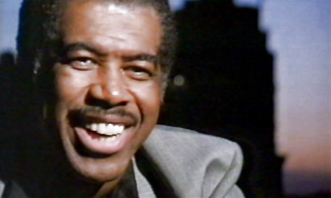 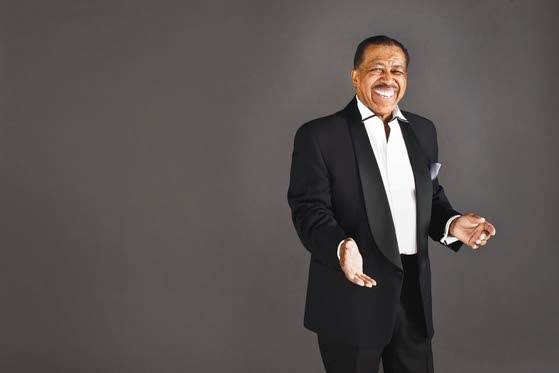 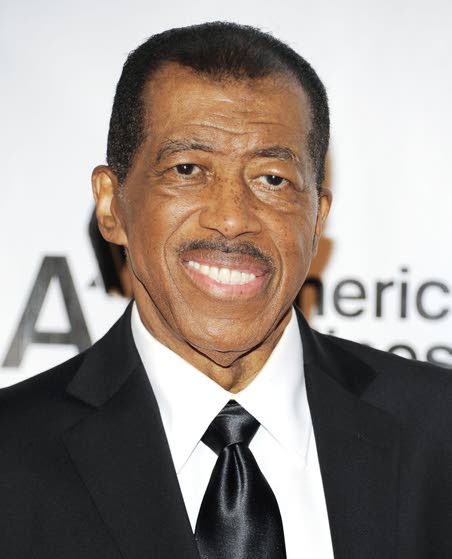 Ben E. King, the singer of “Stand by Me” and other hits, who died Thursday at his home in Teaneck at age 76, was a frequent performer in Atlantic City.

In fact, King, whose plaintive baritone graced such pop and rhythm-and-blues classics as “There Goes My Baby” and “Spanish Harlem,” had at least a four-decade relationship with the city.

King sang at the old Atlantis Hotel and Casino during the 1980s, but most of his visits during the casino era were through bookings by concert promoter Ron O’Brien, who frequently brought King to town, including for a month-long run in the 1990s at Resorts Casino Hotel.

Born Benjamin Earl Nelson in Henderson, North Carolina, King was singing with the Five Crowns when they were hired in 1958 to become the new incarnation of the Drifters, a top act for Atlantic Records.

King co-wrote and sang lead on “There Goes My Baby,” and he and the Drifters followed with the romantic ballads “Save the Last Dance for Me” and “This Magic Moment.”

Known for his warm smile and trim mustache, King launched a solo career in the early 1960s. He sealed his name in music history with “Stand by Me,” a reworked gospel number co-written by King, Leiber and Mike Stoller. The song was chosen as one of the Songs of the Century by the Recording Industry Association of America, and it was added earlier this year to the Library of Congress’ National Recording Registry.

When it was used in the 1986 movie by the same name, “Stand by Me” found a whole new life, and King found a new audience.

WHO IS HE: Through his work with both The Drifters and as a solo artist, Ben E. King proved …

The Rock and Roll Hall of Famer visited O’Brien’s house in Absecon a number of times. O’Brien was the promoter of the “A Night With Friends” concert in 1999 at the Tropicana Casino and Resort with King, Lloyd Price, Jerry Butler, Gene Chandler and Percy Sledge. O’Brien last spoke to him last year.

“He said his best years and his most enjoyable years were with the Drifters. He put that above his solo career,” said O’Brien. Even though King had hard times in the music business, as did many oldies performers, O’Brien said, “Ben E. was always mellow. He never had an attitude.”

During the 1990s, King also entertained on New Year’s Eve at the now-defunct Claridge.

King performed at Resorts, Harrah’s Resort and at the old Sands and the Atlantic Club Casino Hotel during the 2000s. King also sang at the Vocal Group Hall of Fame Induction Ceremony and Concerts in July 2005 at the Wildwoods Convention Center in Wildwood. King last entertained in Atlantic City in April 2013 at the Atlantic Club.

Vannessa Jordan, the president and CEO of the National R&B Music Society Inc., saw King in December in Jersey City, Hudson County, at the memorial service of Winfred “Blue” Lovett, the last original member of The Manhattans who was still performing.

“He was humble, a very humble man,” said Jordan, of Galloway Township, who added King was considered a legendary music artist to the R&B community.

“He looked so good. I was glad to see him even though it was a sad occasion.”

Club Harlem - the storied Atlantic City venue that hosted some of the biggest names in entertainment - closed 29 years ago, but there are stil…

Casino Scene: A guide to this weekend's headliners

Music, comedy and more among the choices for fun At The Shore Today