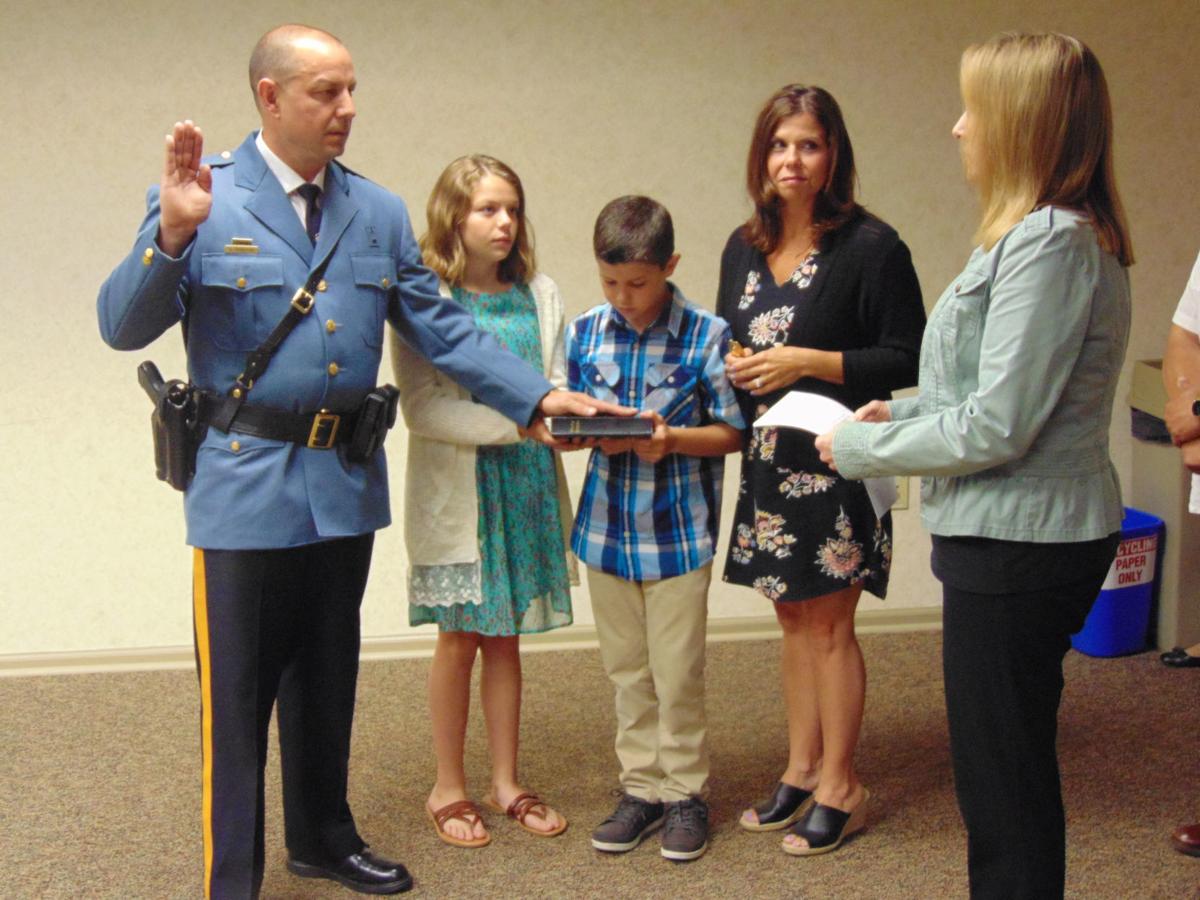 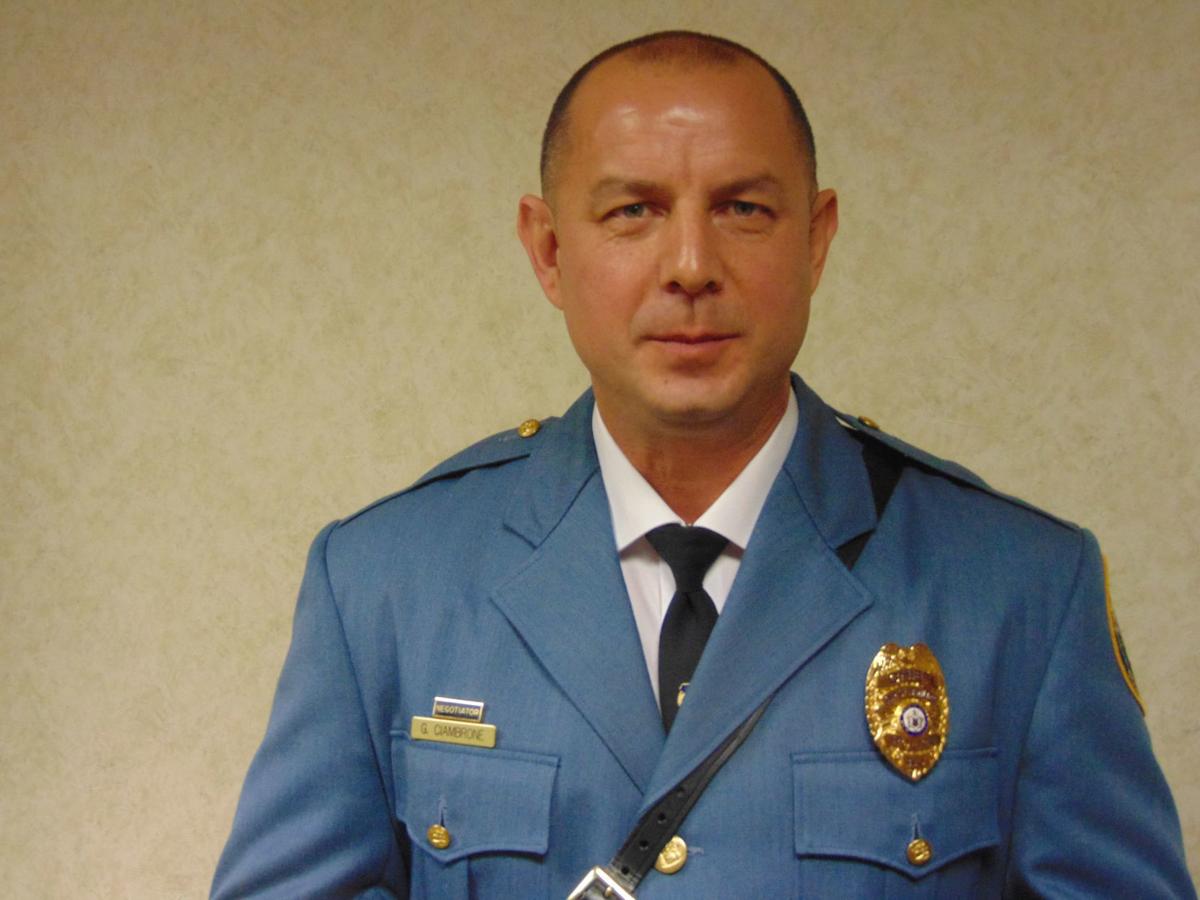 HAMILTON TOWNSHIP — Gregory Ciambrone was sworn in as police chief Tuesday morning during a ceremony at Township Hall.

Ciambrone, previously a lieutenant in the Police Department, was one of four members of the force who expressed an interest in the position. He will earn $142,000 as chief.

“Each candidate is extremely qualified,” Committeewoman Judy Link said at the meeting. “I was blown over by everyone’s experience. We could have named any one of them.”

“It was one of the most difficult things I’ve ever been involved with,” Mayor Art Schenker said at the swearing-in. “We labored over it for quite a long time.”

Ciambrone, a township resident, was grateful to receive the appointment.

“I am honored to lead what I consider to be the best police department in the county if not the state,” he said.

Ciambrone joined the department in 1997 as a patrol officer and served as patrol sergeant and K-9 supervisor from 2007 to 2014. He was promoted to lieutenant in 2014.

He is a 1995 graduate of the former Richard Stockton College of New Jersey with a bachelor’s degree in criminal justice. He received a Masters of Administrative Science from Fairleigh Dickinson University in 2012.

Ciambrone has achieved certifications from more than 30 police and professional training programs. He has also received awards from the department and recognition from local organizations.

HAMILTON TOWNSHIP — A 67-year-old Delaware man was high when he crashed his car into three others Friday on the Black Horse Pike, police said.