Gov. Phil Murphy on Wednesday went into quarantine after coming in contact with a person who tested positive for COVID-19. Murphy and first lady Tammy Murphy both tested negative Wednesday, said Mahen Gunaratna, Murphy's communications director. Murphy, 63, said he has no symptoms.

Cumberland County and Bridgeton law enforcement once again dispelled rumors late Tuesday that Dulce Maria Alavez, a young girl who went missing last year from City Park, has been found dead. Dulce, who would be 6 years old now, disappeared from the park on Sept. 16, 2019, while playing with her 3-year-old brother.

Atlantic City Board of Education members voted Tuesday to establish an independent counsel to investigate a former substitute teacher charged with producing child pornography, how the firing was handled and why the board was not notified of the alleged incident. The measure calling for an investigation passed 6-4, according to Board President John Devlin.

The Rutgers University football team will open its season against Michigan State at noon Saturday at Spartan Stadium in East Lansing. Senior wide receiver Bo Melton, Class of 2017, and his younger brother, freshman defensive back Malachi Melton, Class of 2020, graduated from and played together at Cedar Creek High School. The brothers both play for Rutgers and are both from Mays Landing.

The return of live poker at Borgata Hotel Casino & Spa on Wednesday brought out more than 100 eager players ready for action. Borgata's poker room is the first in Atlantic City to reopen since all nine of the resort's casino properties were shut down in March to mitigate the spread of the coronavirus.

After 1 year missing, the search for Dulce Maria Alavez continues in Bridgeton. Take a look back at photos of the vigils, searches. 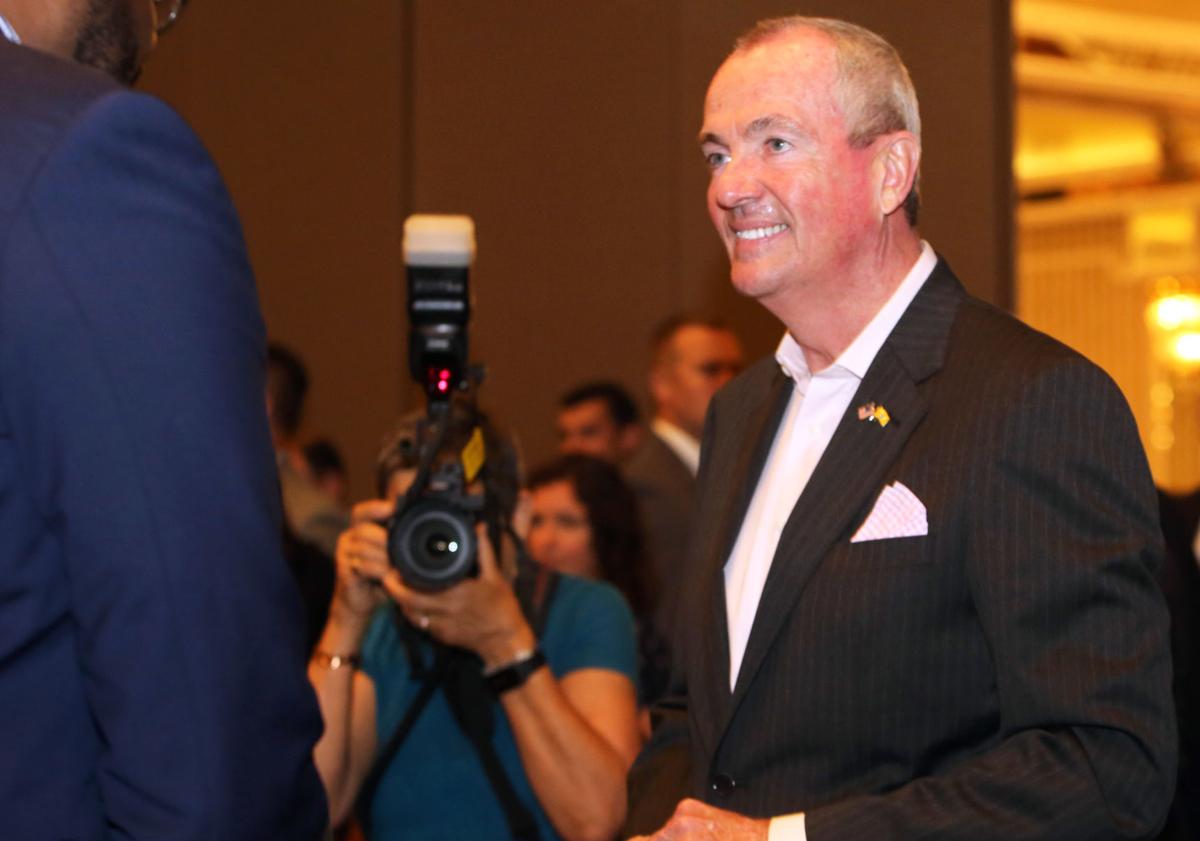 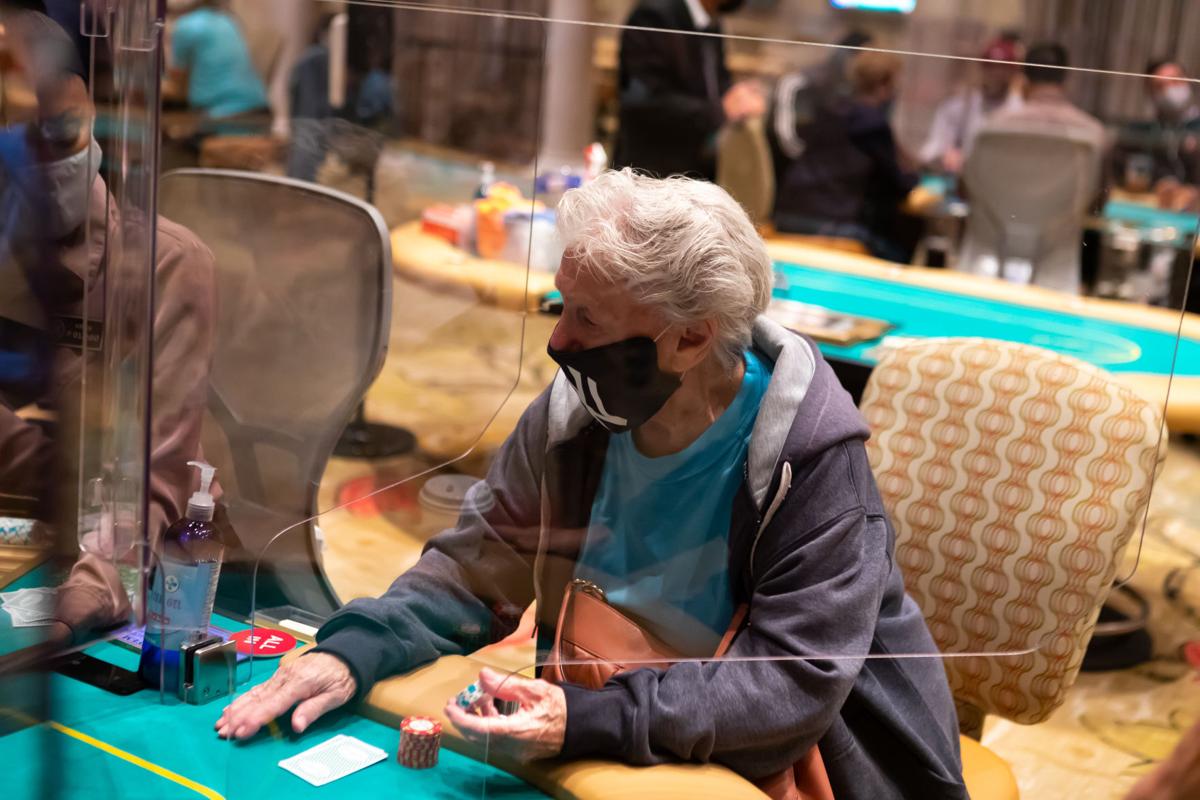 Evelyn Vlad of Long Branch is excited that the poker room at Borgata has reopened. Atlantic City, NJ. October 16, 2020 (Kristian Gonyea/For The Press of Atlantic City )