Take a look back past area pageants including Miss America and Miss New Jersey. 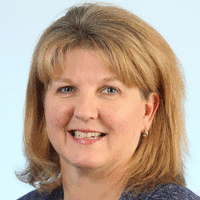 Started working with the Press in the Circulation Department in 2006 and moved to Editorial in 2008. Previously worked in Circulation and Advertising at the Asbury Park Press.

Related to this collection

ATLANTIC CITY — Although the Miss America Competition left its birthplace for the second time in 2019, there are still a few places in town wh…