Two former New Jersey governors will be recognized for their public service during the biennial Hughes Center Honors award ceremony. Former Govs. Jim Florio and Christie Whitman will receive Distinguished Lifetime Achievement Awards along with three other New Jersey leaders during the ceremony Nov. 14 at Seaview, a Dolce Hotel in Galloway Township.

Christopher Denn, 48, a Mainland Regional High School teacher, was arrested this month after he exposed himself while he was working as a lifeguard on Ocean City's beach, police said. Denn is due for a pre-indictment conference in front of Judge Michael Donohue at 8:45 a.m. Sept. 12 in Cape May County Superior Court.

Those who mix, shake and pour alcoholic libations for beachgoers are an essential part of the summer party, especially in Atlantic City. Taylor Crowley, 22, of Tuckerton, has been slinging daiquiris, hurricanes and margaritas for two summers at the Hard Rock Beach Bar.

A full-scale, countywide active shooter drill was made to look as real as possible for area emergency officials Friday in Millville. The drill was designed to train law-enforcement officials to work more closely with EMS and firefighters to form Rescue Task Forces.

Eagles coach Doug Pederson finally let his starters get their uniforms dirty during the preseason Thursday night. Except for Carson Wentz.

Regular relief keeps us from going crazy from the heat

As someone who is not a fan of intense heat or oppressive humidity, this summer has been very cooperative so far.

Everything to know about Pink's concert schedule and attendance

A sign of the end of Atlantic City beach concerts for the season was evident Tuesday when workers started to disassemble the stage.

HAMMONTON — The Eagle Theatre has been nominated for four of Philadelphia’s Barrymore Awards for Excellence in Professional Theatre.

A local liquor retailer was awarded one of the top prizes in the industry.

ATLANTIC CITY — Keith Vaile won’t have to travel far this weekend for the premiere of his three new films.

Below is the complete results for county, municipal elections and school board in Cape May County with all districts reporting, according to u…

Record highs Tuesday? Probably, but it's a fluke

Tuesday’s weather reminds me of a quote by the author Jim Butcher:

See what's closed or postponed due to blizzard in South Jersey

Several South Jersey schools, government bodies and other services may be delayed or closure Friday, Jan. 5, due to prolonged inclement weathe…

LOWER TOWNSHIP — A township woman has been reported missing by her family, police said.

TRENTON, N.J. (AP) — Former Assemblywoman Sheila Oliver has been sworn in as lieutenant governor of the state.

ATLANTIC CITY — Complaints from merchants led to the arrest of two men and the recovery of a handgun, police said Tuesday.

Philadelphia vs. Minneapolis: which city comes out on top?

Would you take Rocky or The Mighty Ducks as a better sports movie?

Spirit Airlines now will offer flights to the Big Easy.

The colder weather in South Jersey has led to higher bills for Atlantic City Electric customers.

FREEHOLD, N.J. (AP) — A New Jersey couple recently changed their wedding venue from a judge's chambers to a courthouse bathroom after a relati…

DALLAS — A Vineland-based company is recalling 3,420 pounds of its frozen meatballs that are distributed throughout Texas and the South becaus…

A Tracy Morgan performance scheduled at Caesars Atlantic City on Feb. 17 has been rescheduled to April 21, according to the casino’s Twitter page.

Philadelphia Eagles Head Coach Doug Pederson is schedule to address the media at 11:15 a.m. at the Mall of America in Bloomington, Minnesota.

A beautiful red dawn will lead to showers and then snow in the area tonight between 10 p.m. and 6 a.m.

The state of New Jersey has authorized a two-hour delay for non-essential state employees.

6 things to know about Monday's nor'easter

Our third nor’easter in 10 days will start Monday afternoon. It will not be a big storm, but this could be a South Jersey special.

Yes, our streak of dry weather will be short-lived as showers and a few storms are on the way. Do not fret, though; the day will not be a wash…

The fight for summertime parking begins for shore town residents

Summertime in South Jersey is for warm weather, beach time, seasonal restaurants, outdoor entertainment and, of course, the never-ending searc…

HAMILTON — A motor vehicle crash in the township has closed portions of Ocean Heights Avenue and Harbor Avenue.

85-year-old killed in Woodbine plane crash was from Marmora

WOODBINE — An 85-year-old man with decades of pilot experience died in a plane crash Tuesday afternoon at the Woodbine Airport, State Police said.

Augello gets life in prison for involvement in Kauffman murder

MAYS LANDING — “As relieved that I am that there has been justice for April, I’m just sad,” Kimberly Pack said. “This sadness is something I’v…

ATLANTIC CITY — Country music and rock oldies boomed from speakers along the beachfront Friday morning, over giant stages and a half-pipe, sta…

SEEN at the 2019 Goudy Memorial Rescue Races in Ventnor

What to know for the 2019 Atlantic City Airshow

The Atlantic City Airshow will welcome the U.S. Air Force Thunderbirds, U.S. Army Golden Knights, the Red Arrows and the GEICO Skytypers. The …

PHOTOS from the Everything AC Casinos annual meet-up

Look back at restaurants in South Jersey through the years

PHOTOS from the 76ers Summer Shore Tour in Wildwood

The Super Blue Blood Moon arrived for the first time since 1866 on Wednesday. Press photographer Dale Gerhard took photos this morning of the … 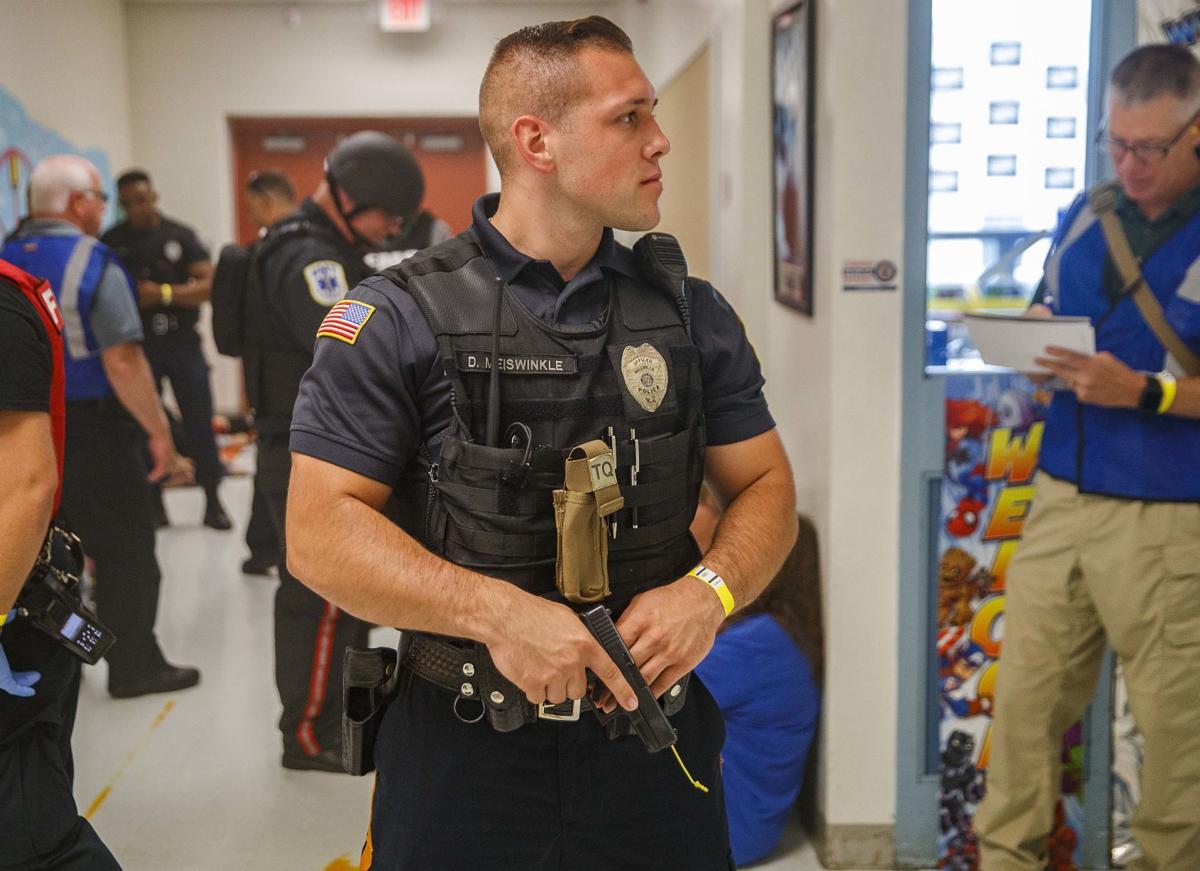 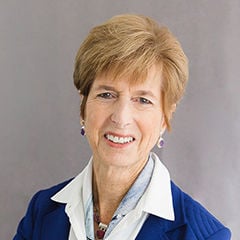