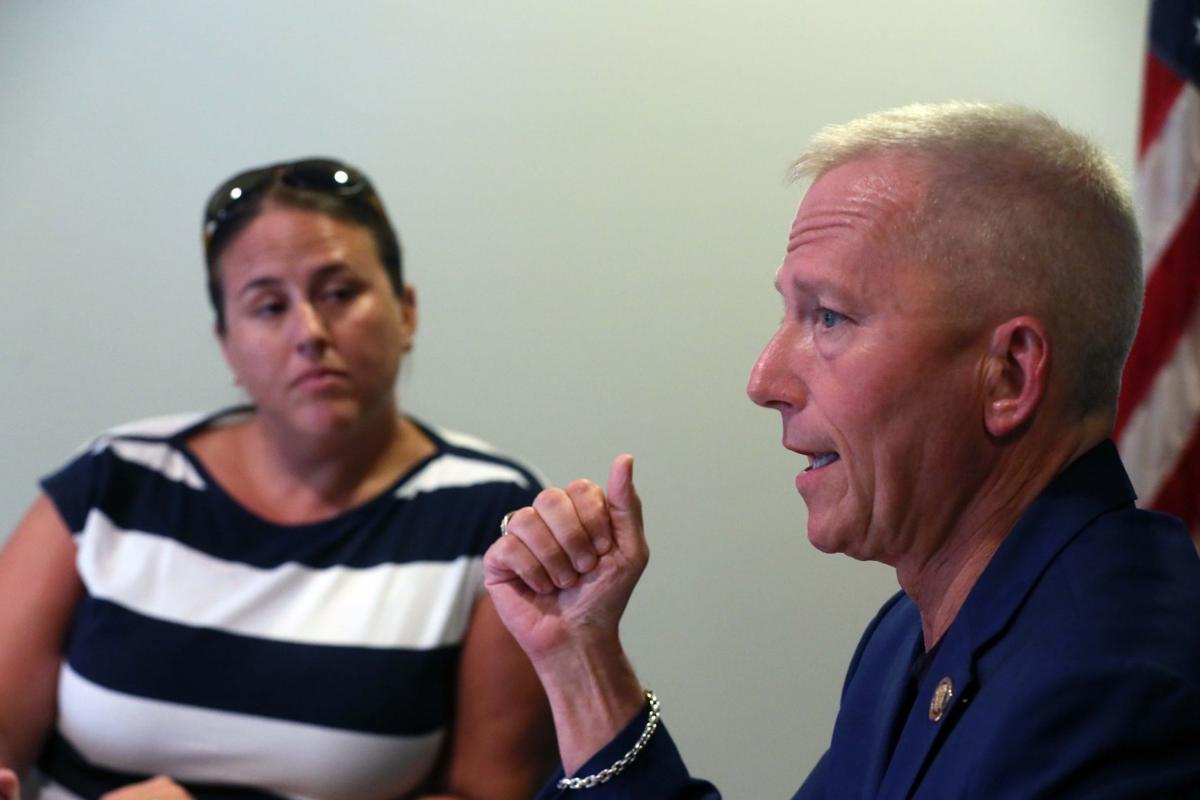 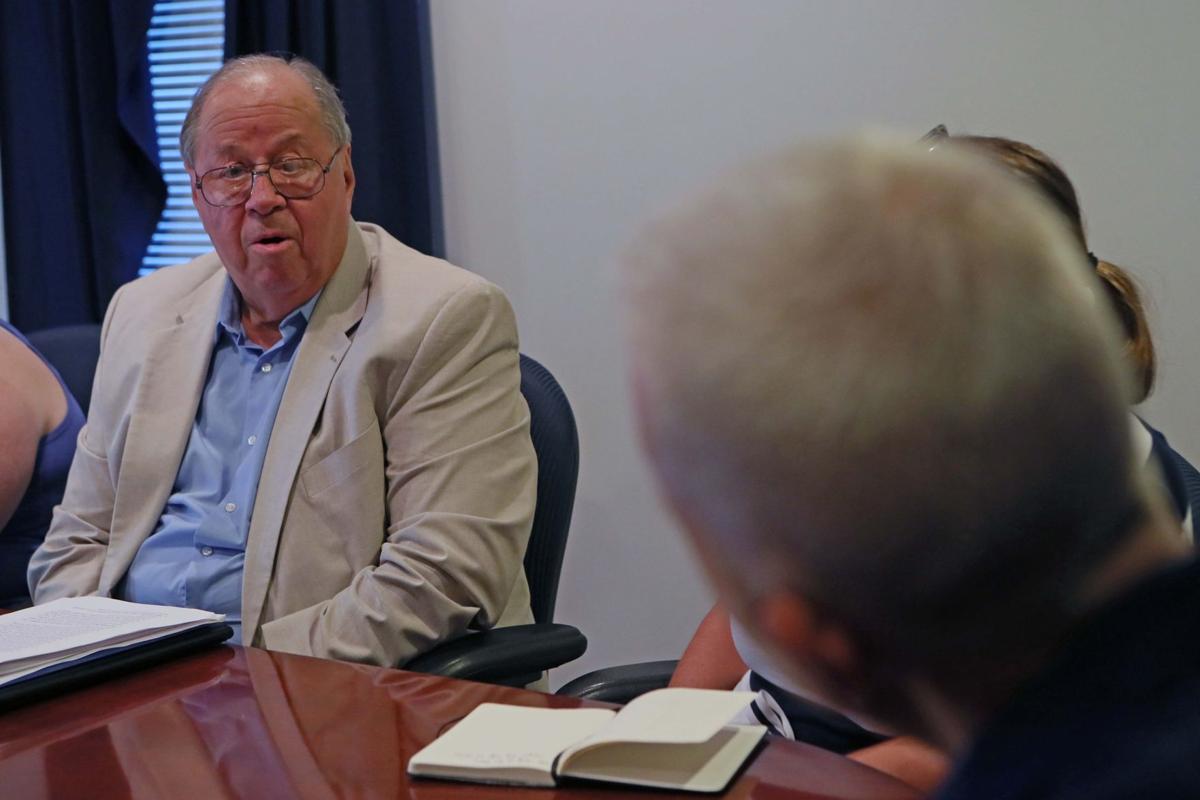 WEYMOUTH TOWNSHIP — Following a reduction of state aid that school officials say is devastating, Superintendent John Alfieri announced the local district is joining an alliance of school districts suing over changes to the funding formula.

Weymouth Township was one of several South Jersey districts to receive a reduction in state aid as part of last summer’s school funding law change, which eliminated growth caps on the state formula and phased out “adjustment aid” over seven years.

The bill was crafted to fund districts that were receiving less than the amount of money they were supposed to receive according to the formula, despite growing enrollment each year.

Weymouth Township, a tiny rural community sandwiched between Hamilton Township and Estell Manor, has one school building with one class per grade level and a total of 165 students. High school students attend nearby Buena Regional.

Board member Henry Goldsmith was one of several school leaders to meet in August with then-state Sen. Jeff Van Drew to ask for help. Van Drew, who is now in Congress, arranged a meeting with Education Commissioner Lamont Repollet in Wildwood in December, but there has been no action to increase aid to the districts losing money in the coming years under the revamp.

Goldsmith said that was one of the reasons Weymouth wanted to join the lawsuit, along with the Brick Township, Toms River and Freehold Regional school districts, against the state over the new formula.

“I think there’s strength in numbers, and because we’re such a small district, anything that we try to do on our own would be very difficult,” Goldsmith said. “By joining with a group of other districts, most of which are much larger than ours, we’re playing with the big boys and we’ll be part of a combined voice that will be very powerful.”

Schools with the biggest enrollment changes in five years

This school year, Weymouth’s state aid was cut 3.45 percent, or $80,000, from the $2.33 million it received in 2017-18. The district’s state aid makes up nearly half of its $5 million budget. Alfieri said it would be impossible for the district to raise the revenue it lost through a tax increase.

“In a community like this, one penny of tax increase raises only $16,000,” Alfieri said, citing the 2 percent cap on tax-levy increases.

He said nearly 25 percent of the township’s 2,700 residents live in a mobile home park and don’t pay property taxes on their homes, and that the township has a low ratable base with few commercial properties.

Alfieri and Goldsmith said neither of them wants to take funding from the underfunded districts, but instead want districts considered overfunded to be held harmless, a position taken by Van Drew last year. Alfieri said that with the state aid cuts, the district will have to consider cutting staff, eliminating programs like full-day preschool, enrichment and extracurricular activities, and courtesy busing, or push off facilities maintenance.

“The ultimate consequence could be the closing of the school altogether resulting in a forced merger with another district. Either of these consequences would remove the local control which now rests with the Board of Education,” reads a statement from Alfieri announcing the lawsuit.

Alfieri did not give specific suggestions for where the additional state revenue would come from to fund the aid increase.

Mark Tabakin, the attorney representing the district, declined to comment.

WILDWOOD — He didn’t promise he could make any changes, but New Jersey Commissioner of Educa…

For the second year in a row, school districts in South Jersey will have to scramble to make…

NORTHFIELD — Donna Carfora sifted through one of more than 20 racks of gowns Thursday looking for rips, tears and stains.

TRENTON — Less than a year after the state passed sweeping reforms to its school funding law, Republican senators are proposing another overha…

How much state aid is proposed for your school district?

As proposed state aid numbers were released last week for individual school districts, towns in Cape May County were preparing for the worst.

Weymouth board considering next steps after removing school chief

A 31-year-old Dorothy man died at a Lubbock, Texas, hospital July 1 after succumbing to injuries from a car crash late last month, the Lubbock…

When busing ends, towns bear much responsibility for student safety

The squeeze on local school districts has been tightening for many years. The state tried to limit increases in property taxes that were alrea…

New Jersey's cap on annual property-tax increases was supposed to control the highest such bills among U.S. states. It may have worked a little too well.