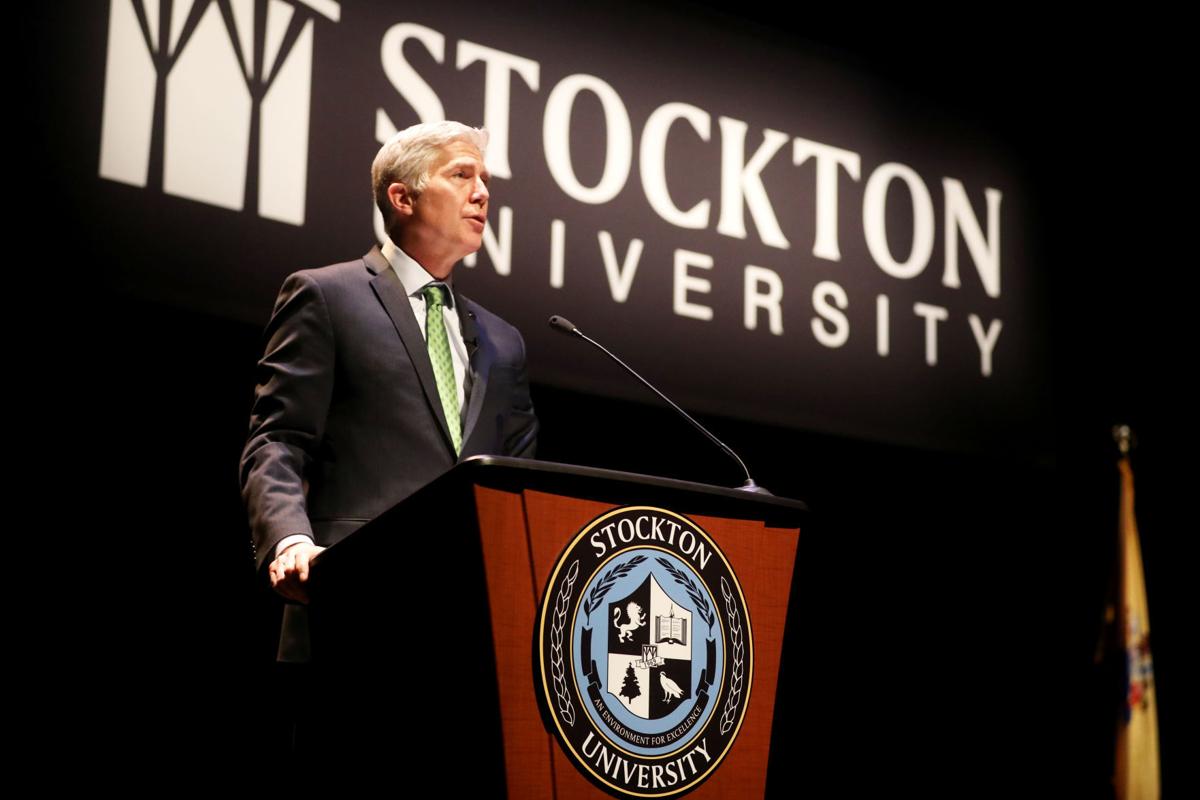 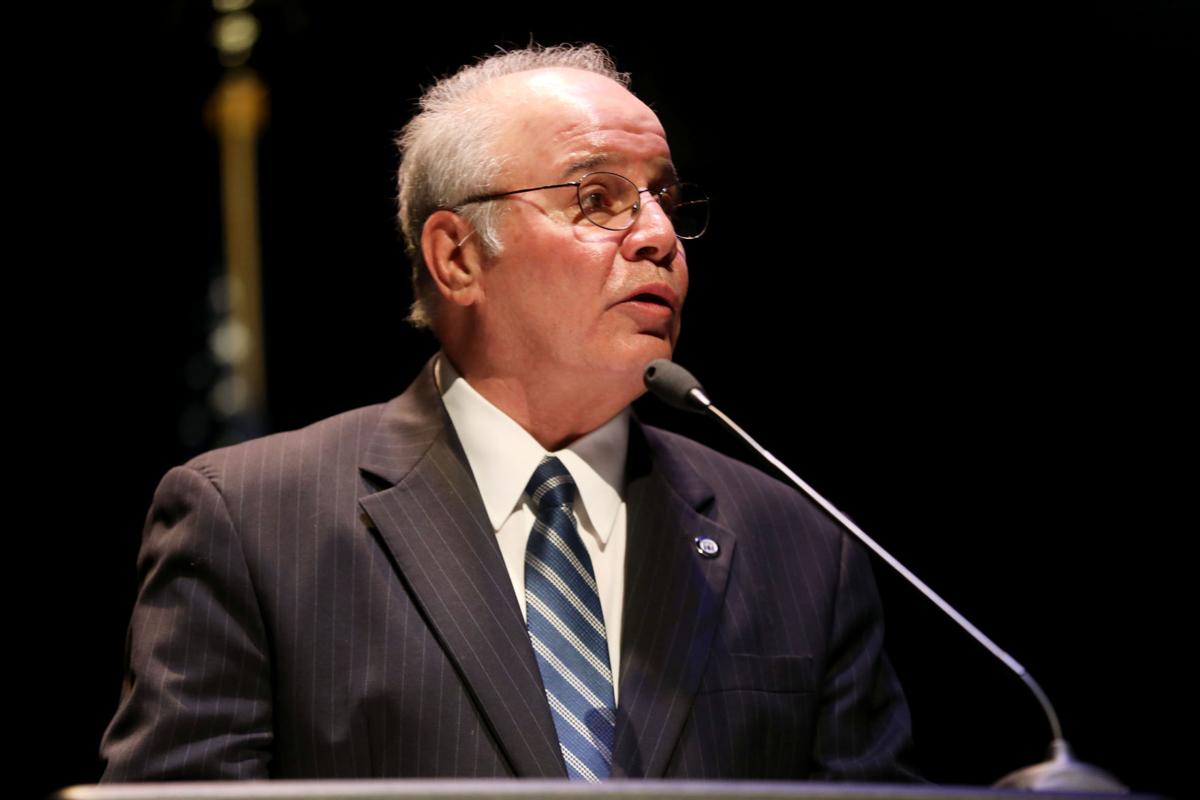 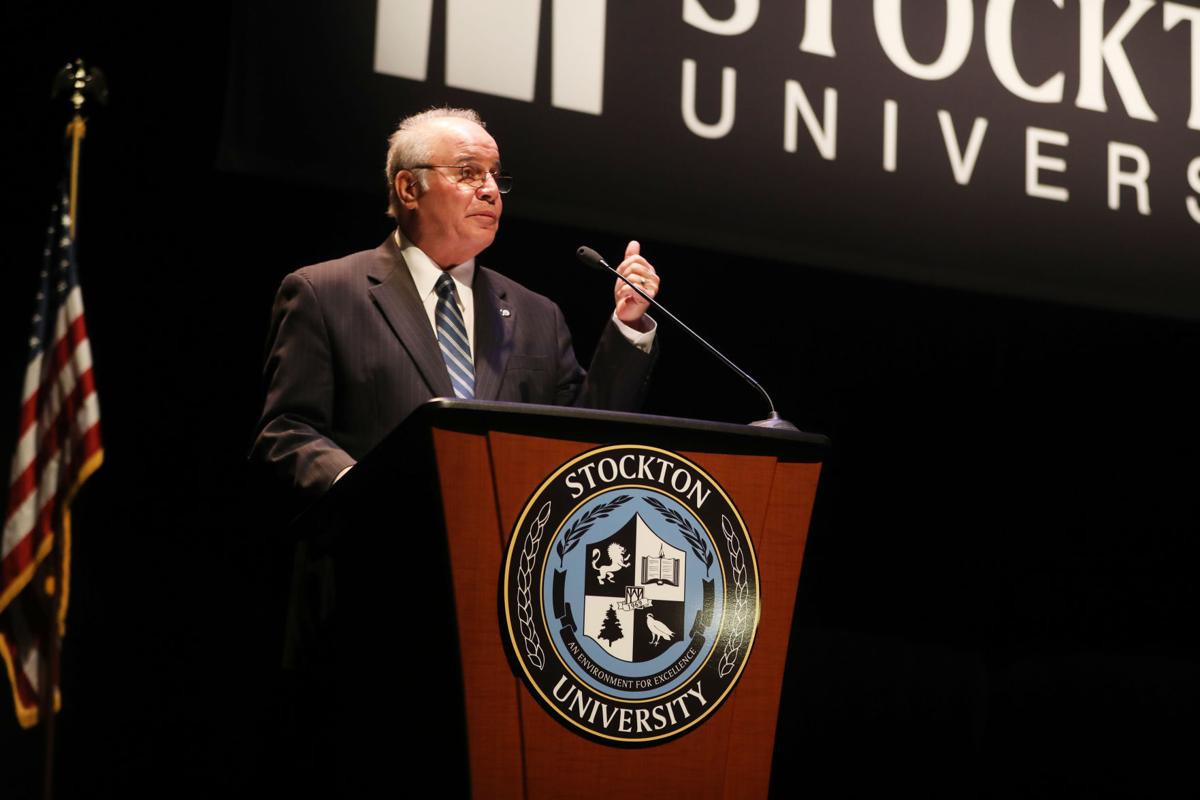 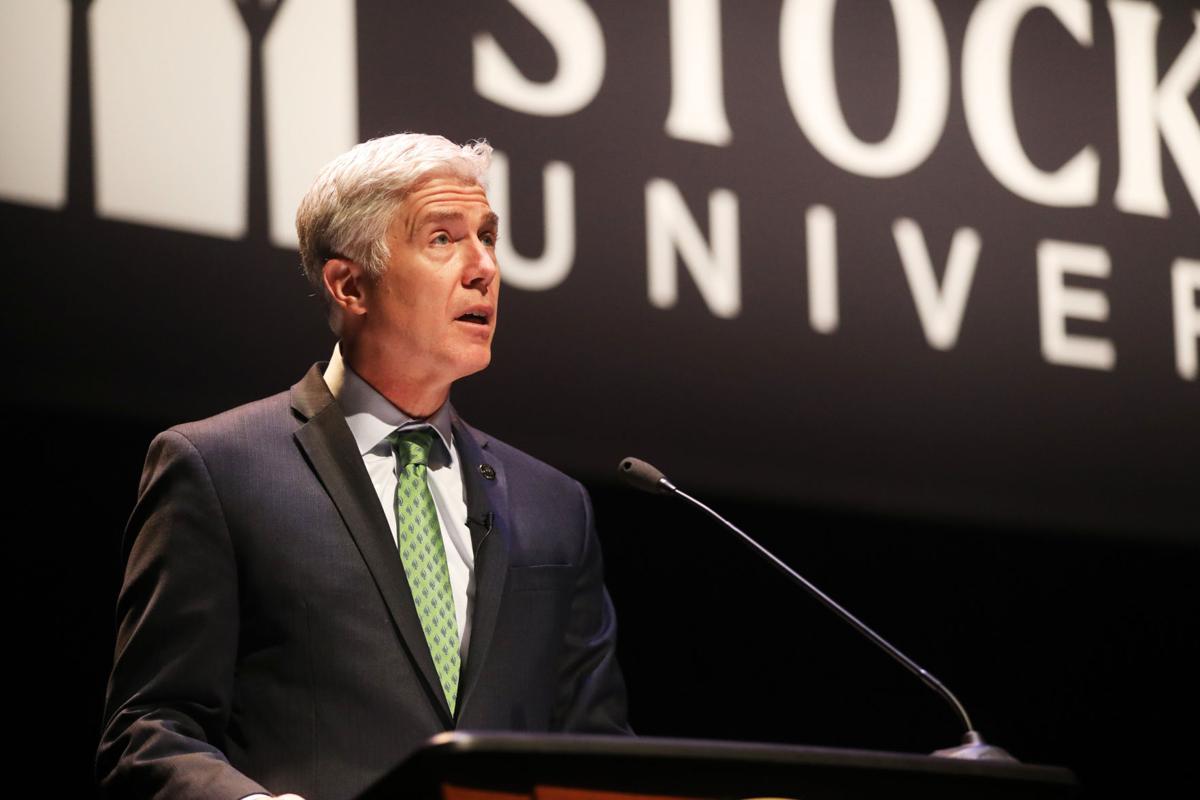 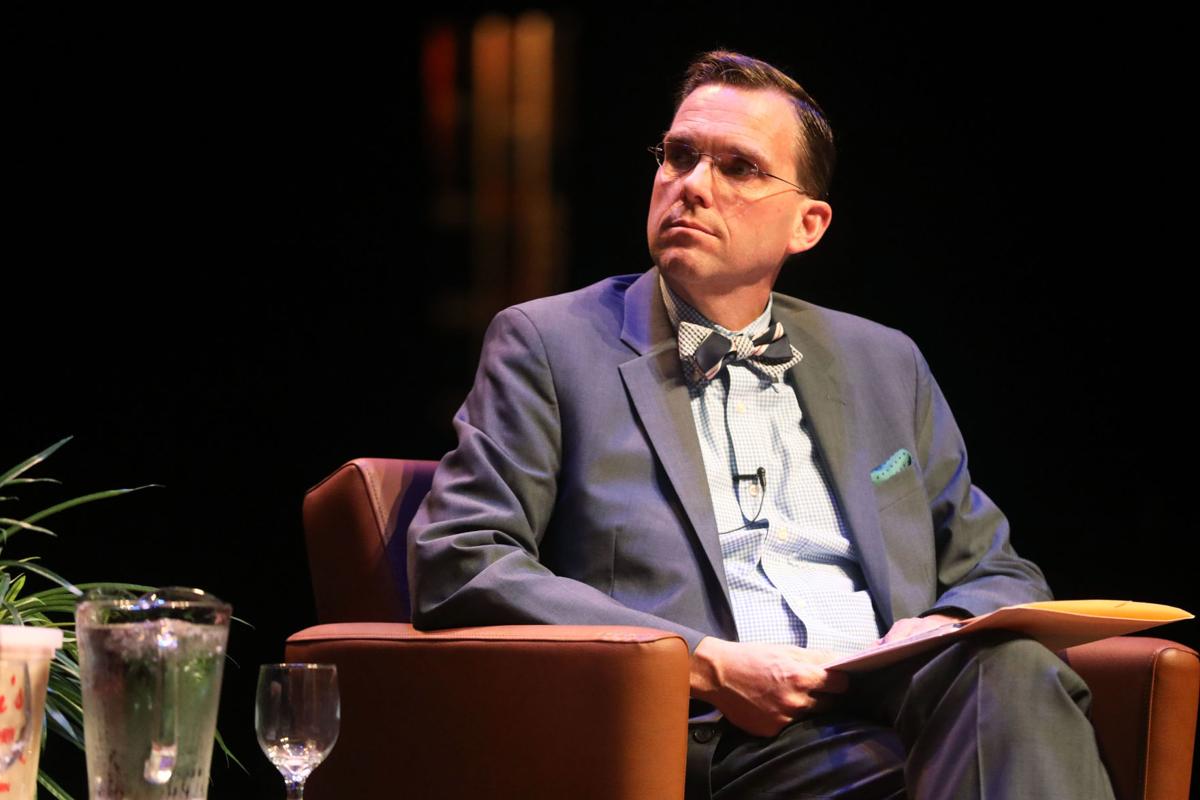 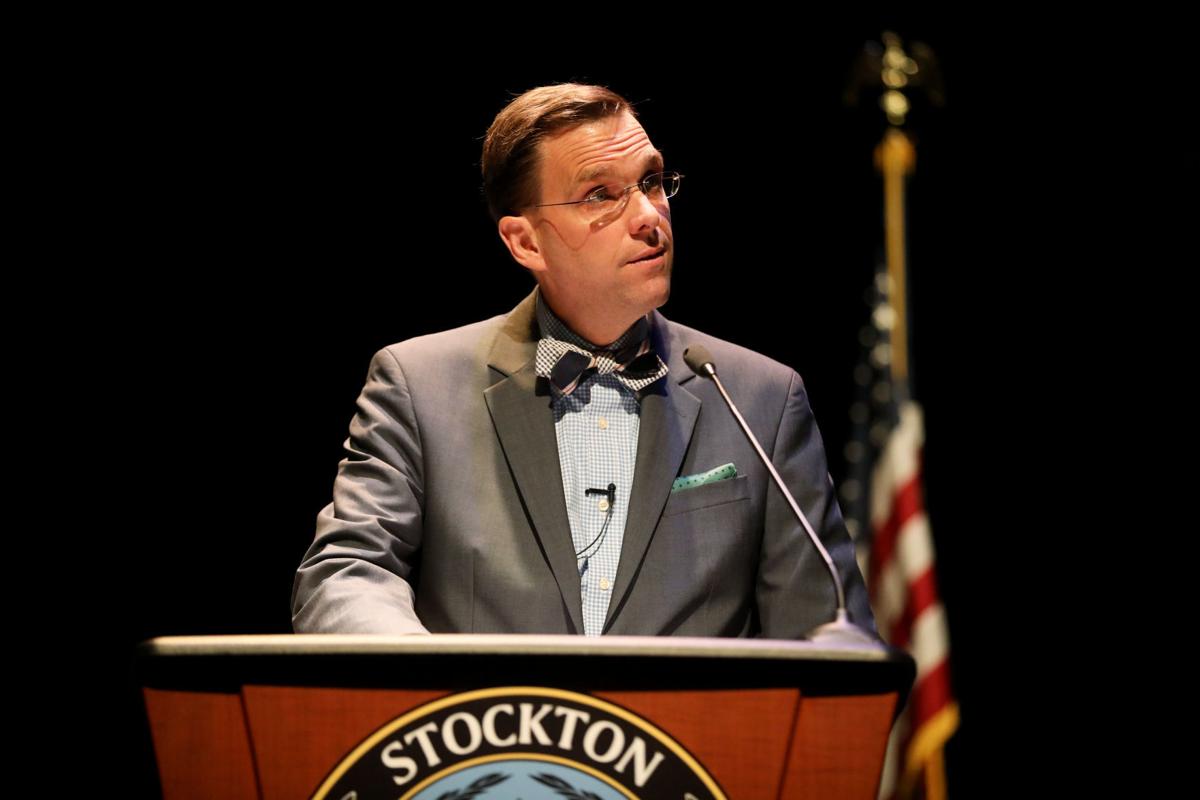 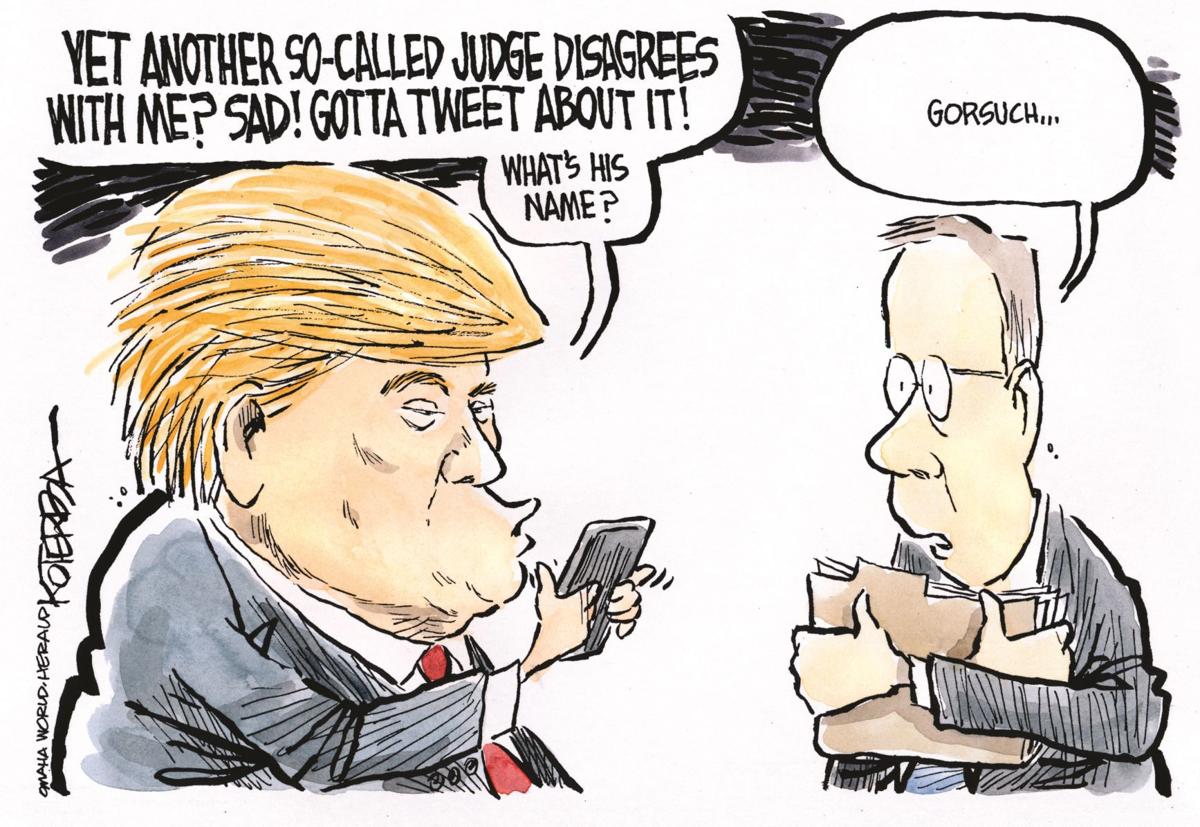 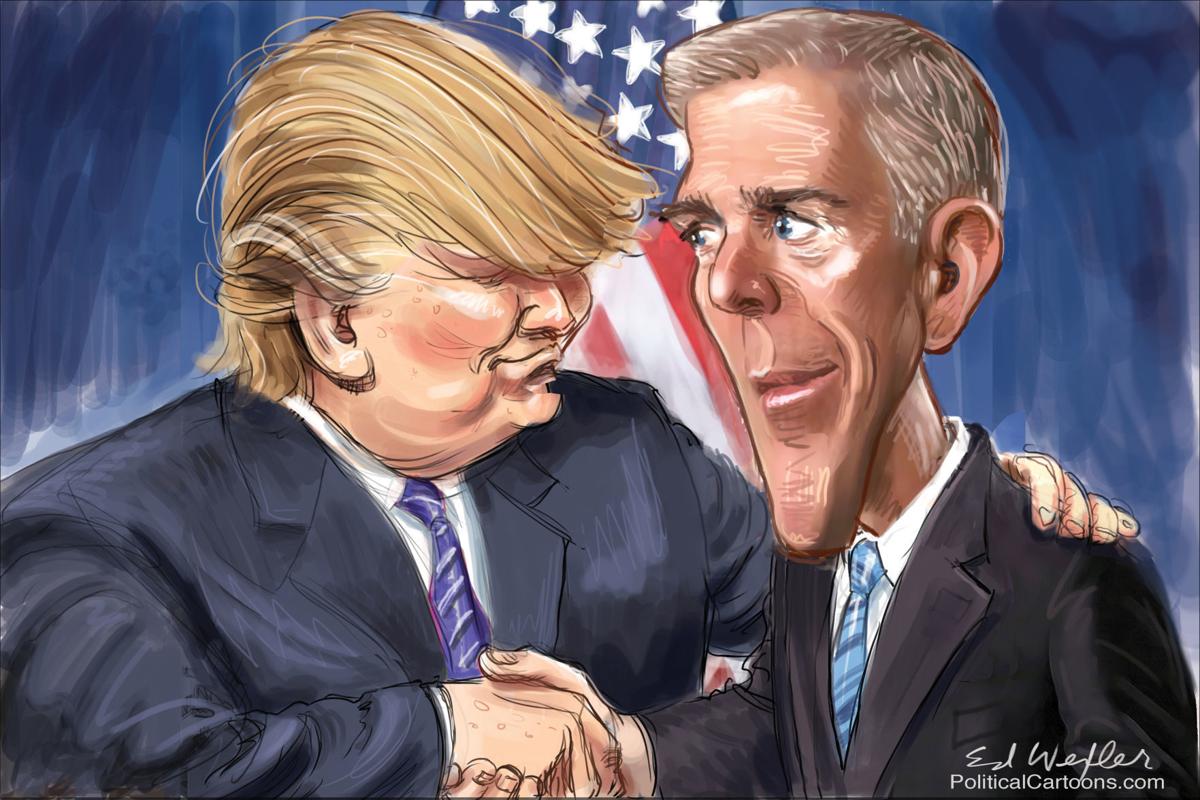 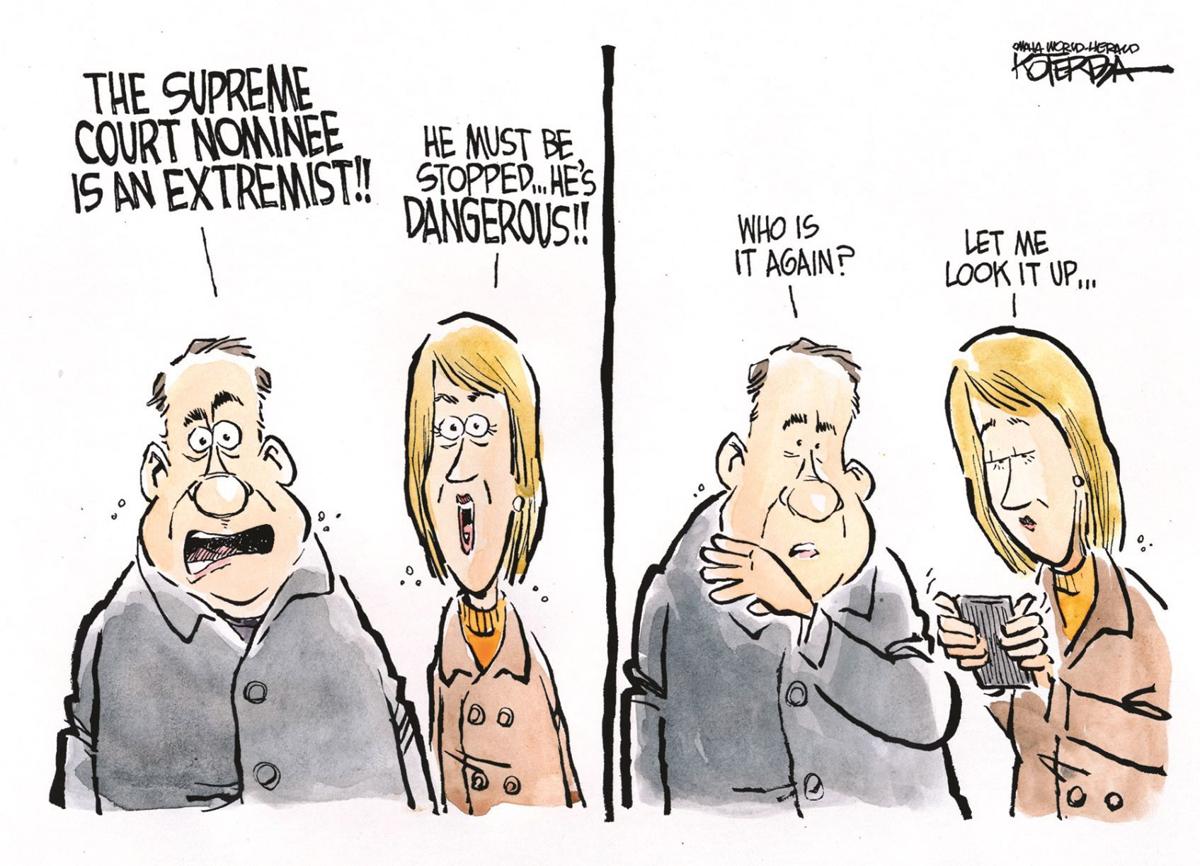 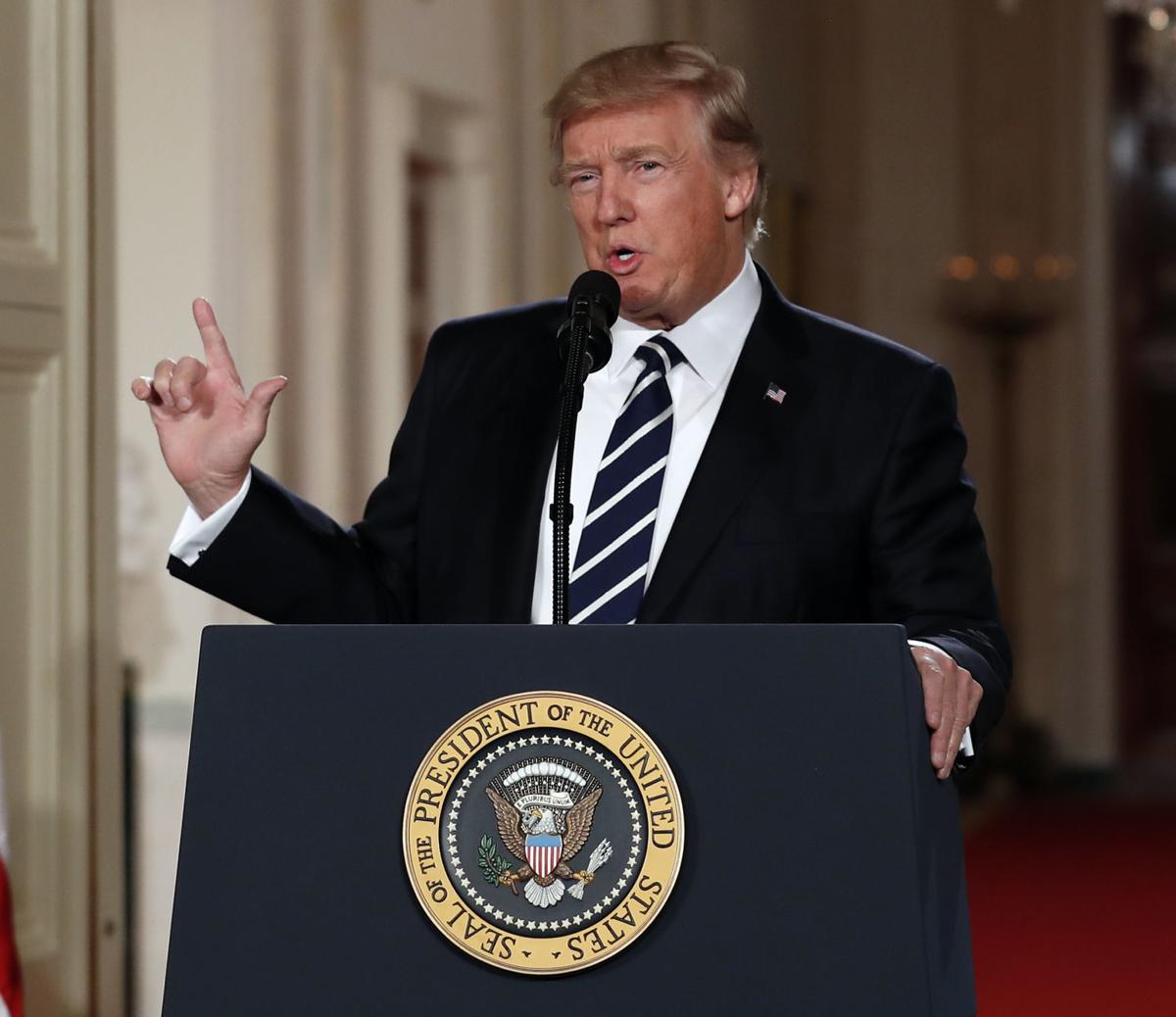 GALLOWAY TOWNSHIP — Calling on students at Stockton University to take a cue from his friendship with lifelong Democrat Bill Hughes Jr., U.S. Supreme Court Justice Neil Gorsuch, a Republican, suggested Tuesday there needs to be more civility in the world.

“It is possible to disagree without being disagreeable,” Gorsuch said.

Gorsuch appeared at Stockton on Tuesday at the request of Hughes, an attorney from Linwood and the son of former Congressman and Ambassador William J. Hughes. Gorsuch, who was nominated by President Donald Trump last spring to fill the seat vacated by Justice Antonin Scalia, went to preparatory school with Hughes Jr. in Washington, D.C.

Gorsuch said civility is “listening and engaging with the merits of ideas rather than simply trying to silence or dismiss or ridicule.”

“It’s a hard lesson. No one’s perfect. We all make mistakes,” Gorsuch said. “It’s not about good manners, it’s about keeping our Republic.”

Gorsuch’s appearance drew students and alumni, as well as legislators and other officials from across the state and across party lines. The event was sponsored by the Hughes Center for Public Policy, which Gorsuch praised for its role in civic education.

“For us, civics education isn’t just an ideal, its indispensible,” he said. “The founders gave us a Republic, but it’s for each generation to keep it.”

Gorsuch encouraged the students to get involved in government.

“I think you’ll find the most rewarding thing you can do with your college degree is to serve others,” he said.

On the stage of Stockton’s Performing Arts Center, Hughes Jr. and Gorsuch sat down together with a tub of Johnson’s caramel popcorn from the Ocean City Boardwalk to talk about civics and civility, and Gorsuch’s career path that lead him to a seat on the highest court in the country.

“How does one in today’s society, when you are faced with somebody who is remarkably uncivil, how does one deal with that in a civil manner?” Hughes Jr. asked.

“I’ve got pretty civil colleagues,” Gorsuch said. “Disagreement is part of the job description. It doesn’t stop us from having dinner together afterwards.”

The two friends exchanged humor during the conversation, as Gorsuch shared stories of being on the Supreme Court cafeteria committee and pondering a career as a ski bum and fly-fishing guide.

Gorsuch also recalled his time clerking for Justice Byron White, whom he called “George Washington and John Elway wrapped up in one.” Hughes Jr. reminded him they were Eagles country, to which Gorsuch said was better than Patriots country, eliciting a round of applause.

Hughes asked Gorsuch what advice he would give to the students as they go out into the world.

“Never be afraid, never get tired, never give up and never give in,” Gorsuch said. “Be true to yourself.”

He said to also find a good mentor.

Gorsuch said the best advice he ever received was from his wife’s grandmother: “You’ll never regret being kind.”

“It has also made us realize there’s a lot more to life than politics and law,” he said. “Justice Gorsuch makes me a better lawyer and a better person.”

Hughes Jr. said Gorsuch really is the “Oh, Golly,” Mr.-Rogers-sweater-wearing man you see in public, but he is also a fierce advocate for the independence of the judiciary.

“He is a judge who knows what it’s like to practice law, and that’s important,” Hughes Jr. said. “When I asked him to come here, he didn’t hesitate, he just asked, ‘When?’”

Stockton University President Harvey Kesselman said advances in technology may have paved the way for people to be endlessly connected, but it also may hinder relationships.

“I still believe what assists us most in building relationships … isn’t found in an app,” Kesselman said, but in “engaging and meaningful conversations.”

ATLANTIC CITY — The students participating in this year’s mock trial are learning more than just litigation skills. They are developing their …

Stockton University expanded not only its physical footprint at its Manahawkin campus over the winter break, but also added more health scienc…

GALLOWAY TOWNSHIP — A protest has been planned ahead of a fundraising event at which President Donald Trump’s eldest son, businessman Donald T…

EGG HARBOR TOWNSHIP — Moms, dads and guardians from the area will have a chance to get their own version of educational professional developme…

EHT school board member accused of sexual harassment in lawsuit

EGG HARBOR TOWNSHIP — A school secretary is suing a Board of Education member and the district over claims of sexual harassment, according to …