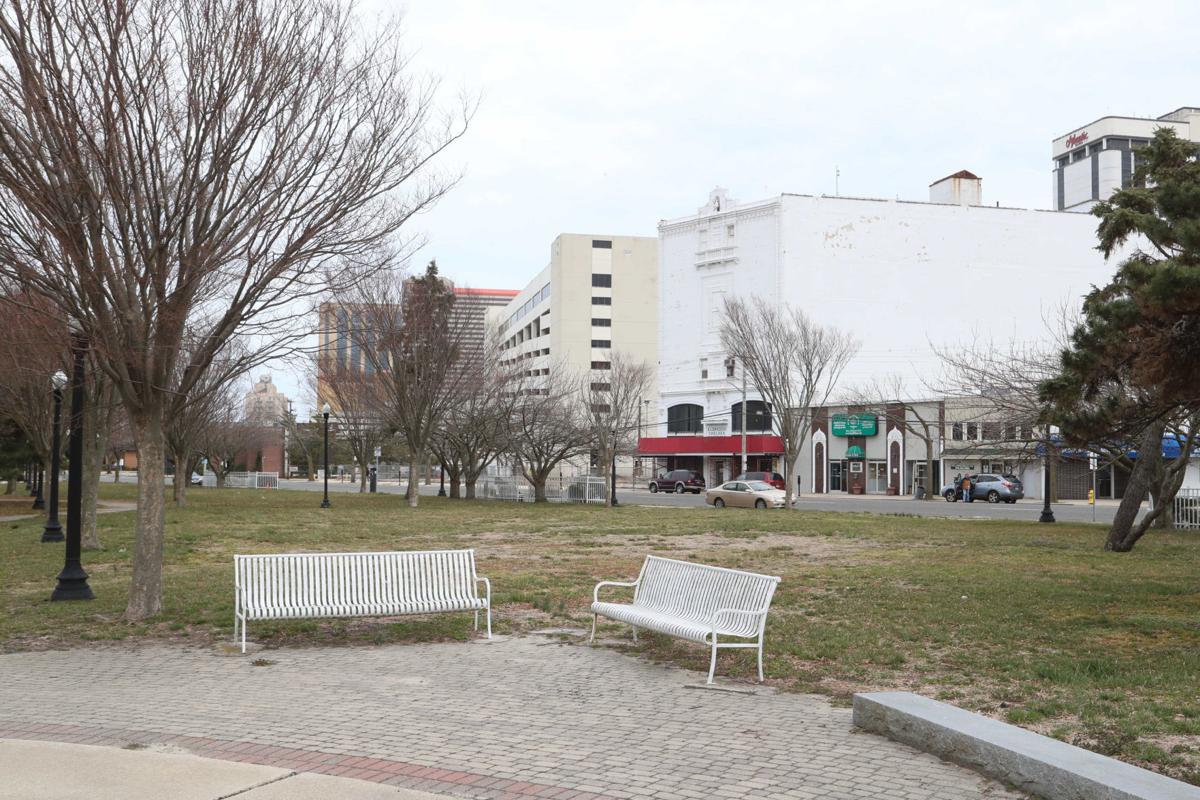 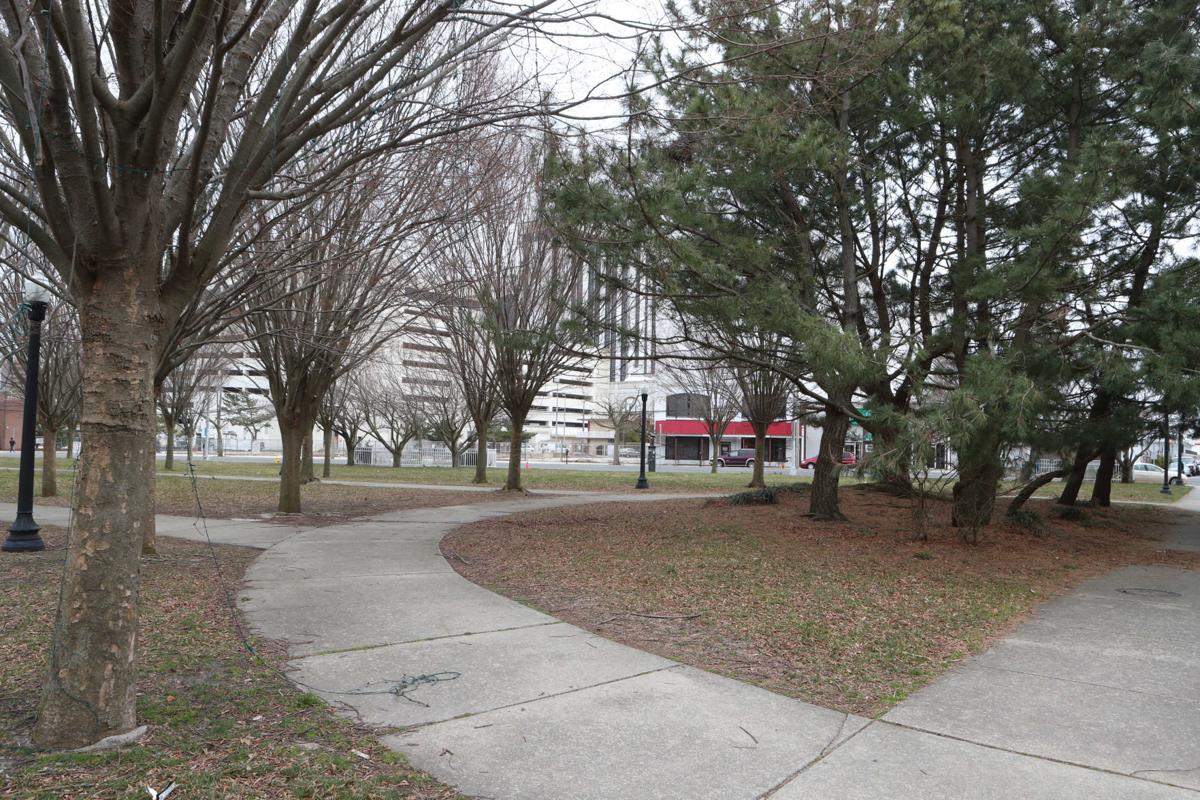 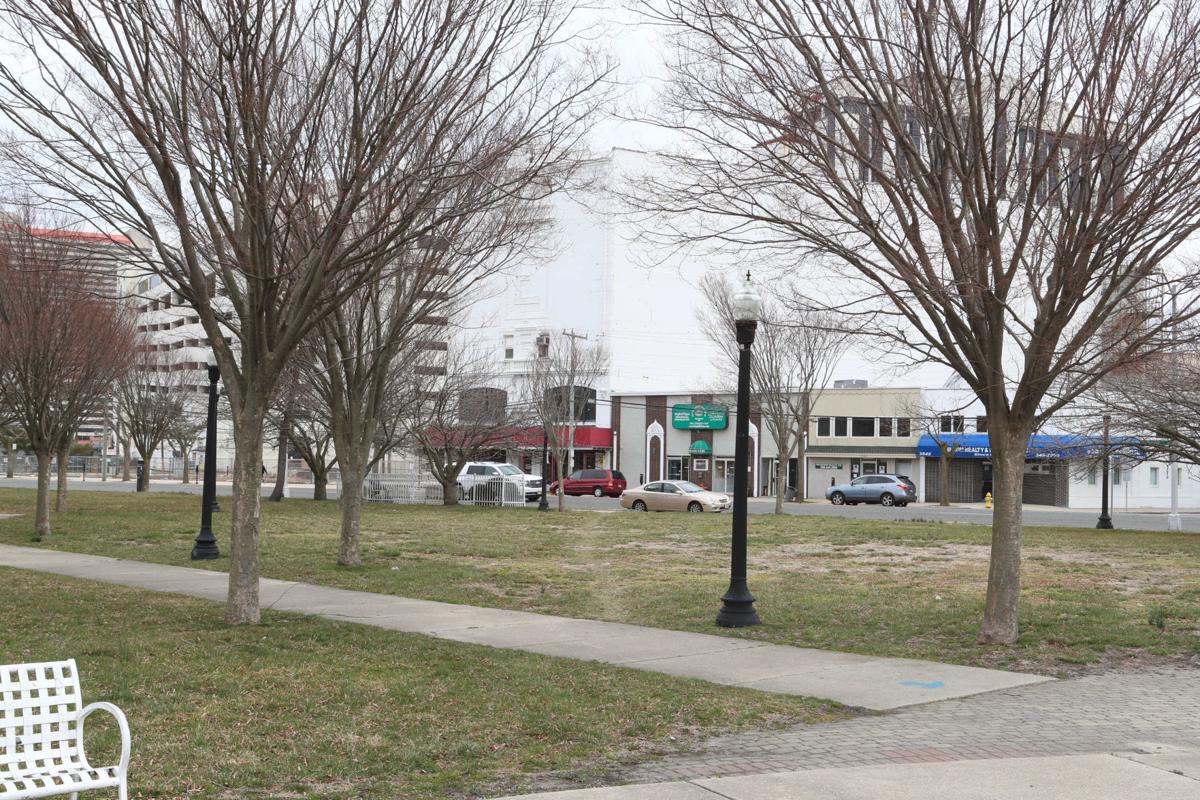 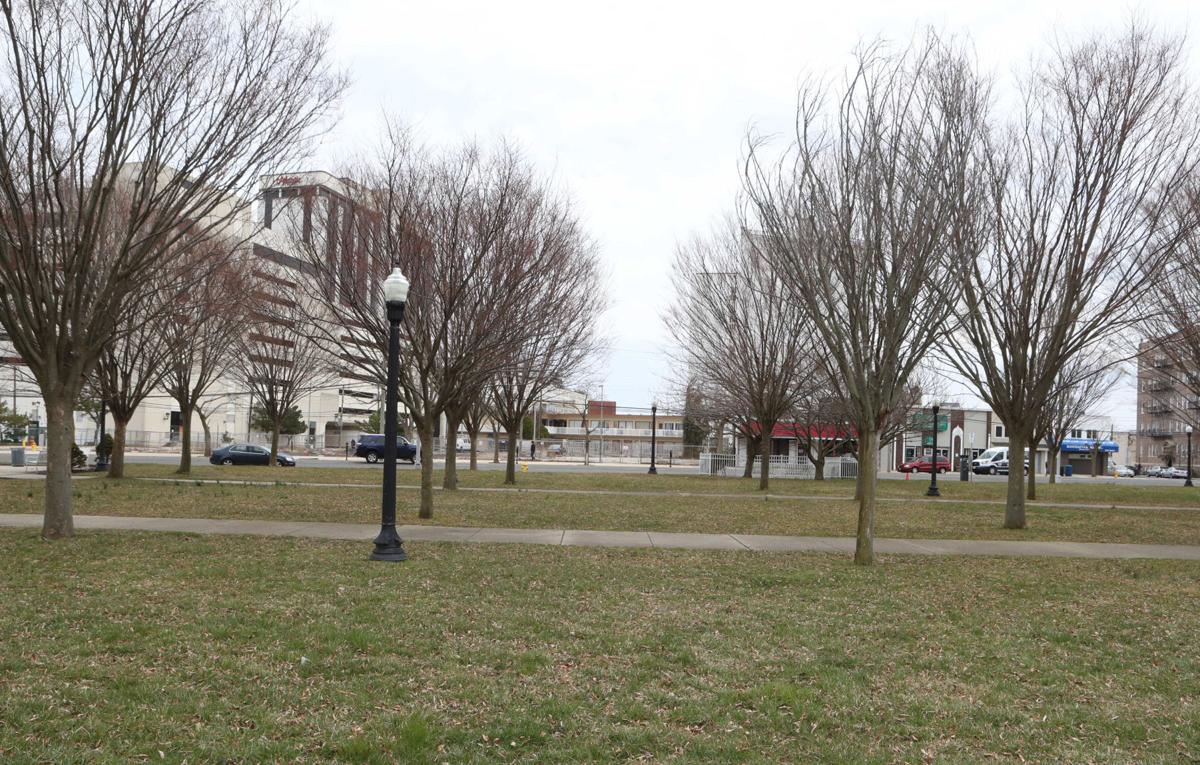 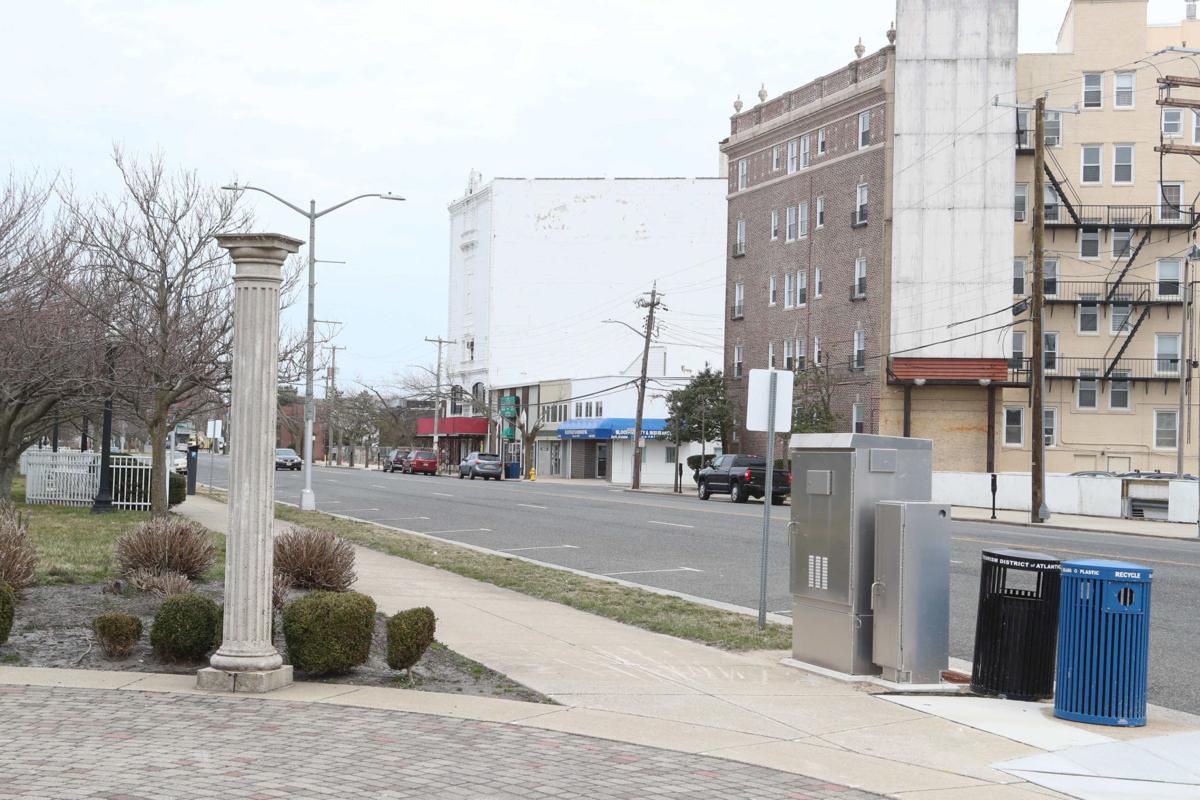 South Jersey lawmakers are calling on the governor to release funding for Stockton University, which officials say is critical for the college's expansion in Atlantic City. 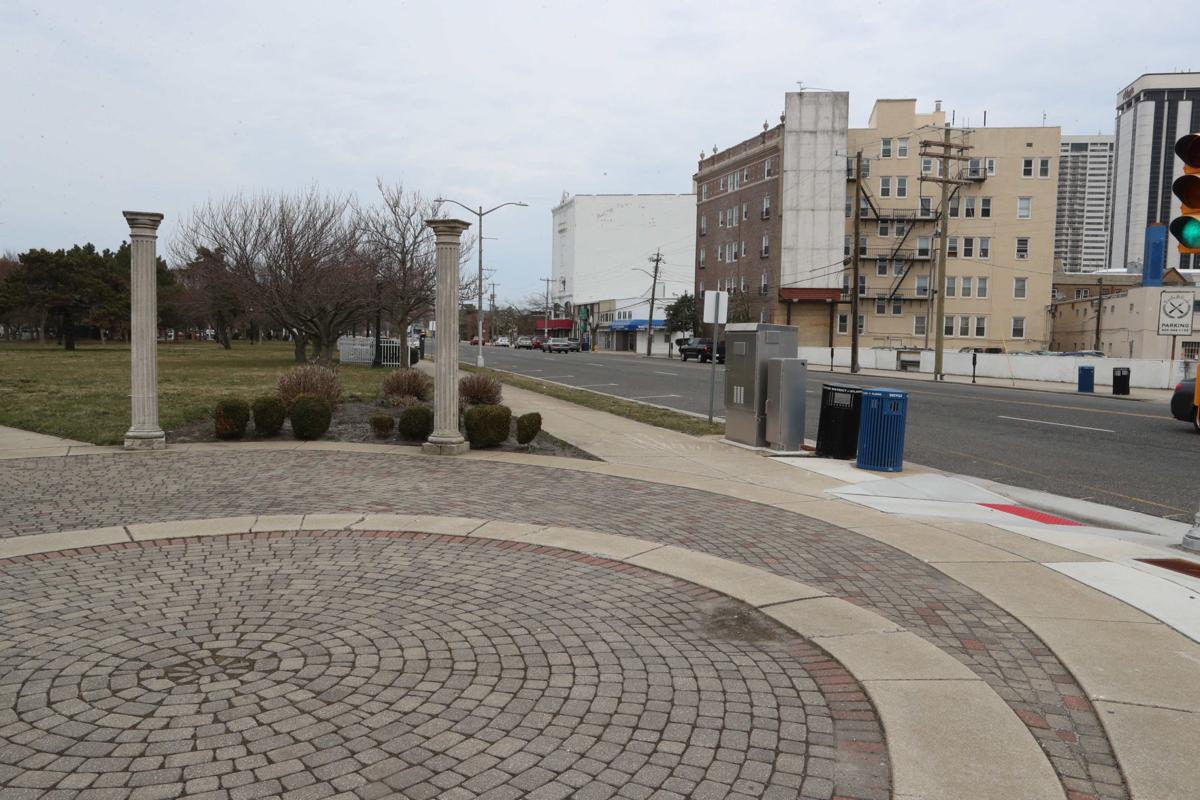 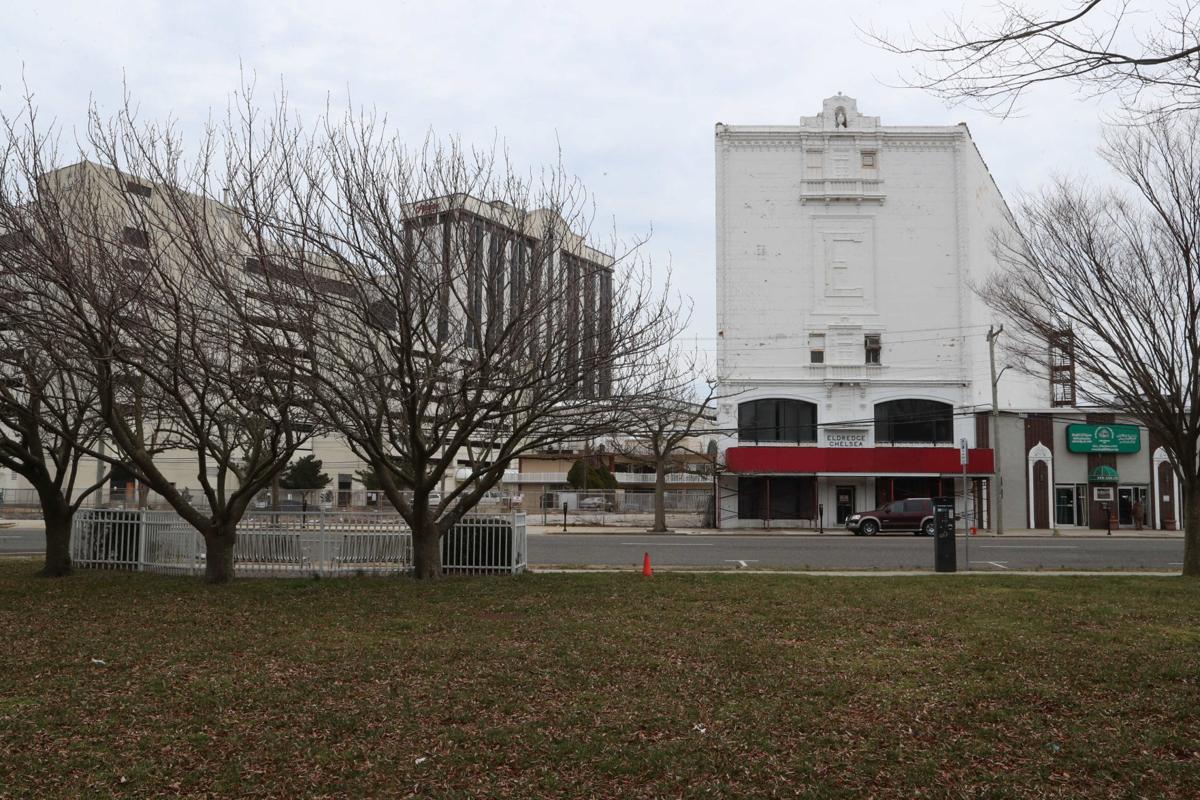 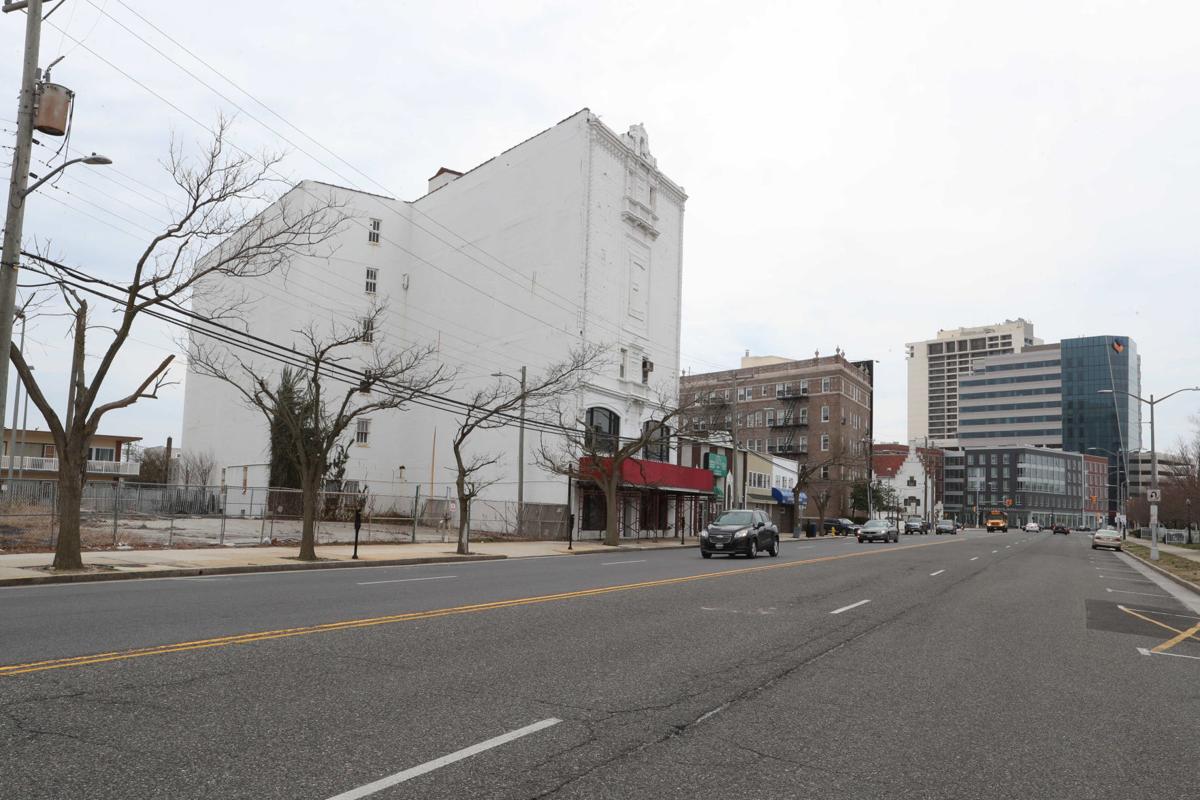 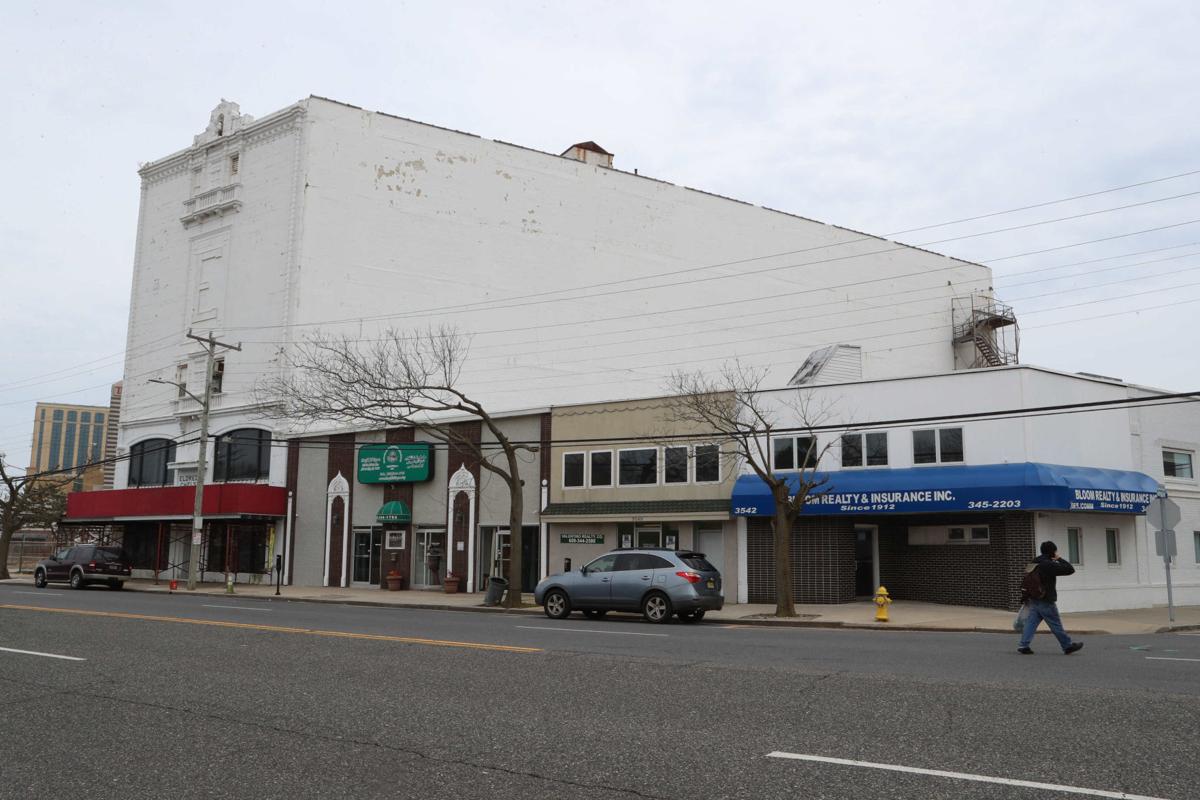 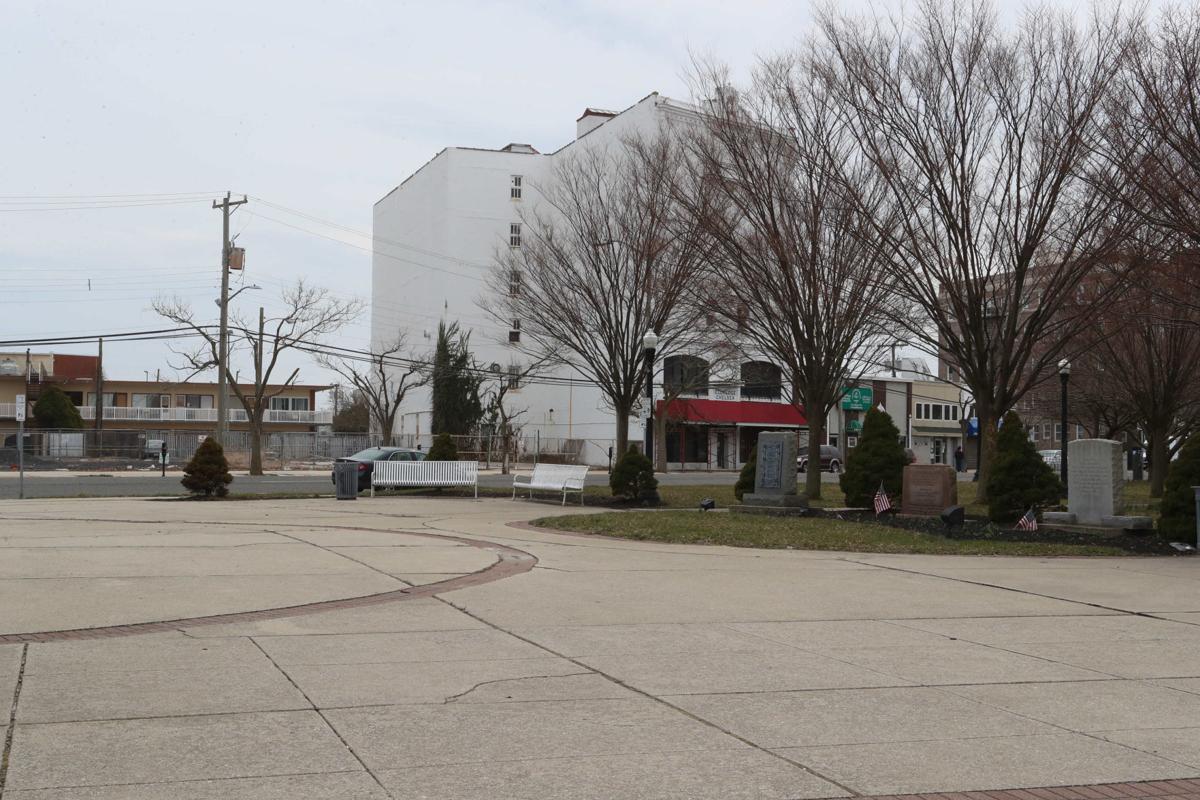 South Jersey lawmakers are calling on the governor to release funding for Stockton University, which officials say is critical for the college's expansion in Atlantic City.

GALLOWAY TOWNSHIP — Stockton University's Board of Trustees will meet next week to discuss proceeding with the second phase of its Atlantic City campus project, which developers hope to break ground on by fall.

The college opened the first phase of its city campus in September with a three-story academic building and a 533-bed residence hall along Albany Avenue.

The Board of Trustees is scheduled to meet 9 a.m. May 29 in the President’s Office conference room at the Galloway Township campus.

Like the first phase, the second phase would also be designed and built by Atlantic City Development Corporation (AC Devco), which received approval from the Casino Reinvestment Development Authority on Tuesday for preliminary and final site plans.

AC Devco and Stockton have not yet signed a formal agreement for the second phase.

The company will approach the CRDA board at its June 18 meeting to request a loan of $10 million to help with funding, AC Devco President Christopher Paladino has said. He expects to break ground in September and finish by summer 2021.

ATLANTIC CITY — Ten years ago, Luana Cordeiro was days away from graduating college when she…

Stockton, A.C. Board of Education swap Carnegie Center for boathouse

Stockton project to go before full CRDA board May 21

Stockton board approves purchase of dorms on Chris Gaupp Drive

ATLANTIC CITY — Stockton University is opening its commuter parking lot to the public through Labor Day.

When Stockton University’s Board of Trustees agreed to move forward with expanding its Atlantic City campus, college President Harvey Kesselma…