'It was going fast. ... It was huge': Residents recount tornado's destructive path 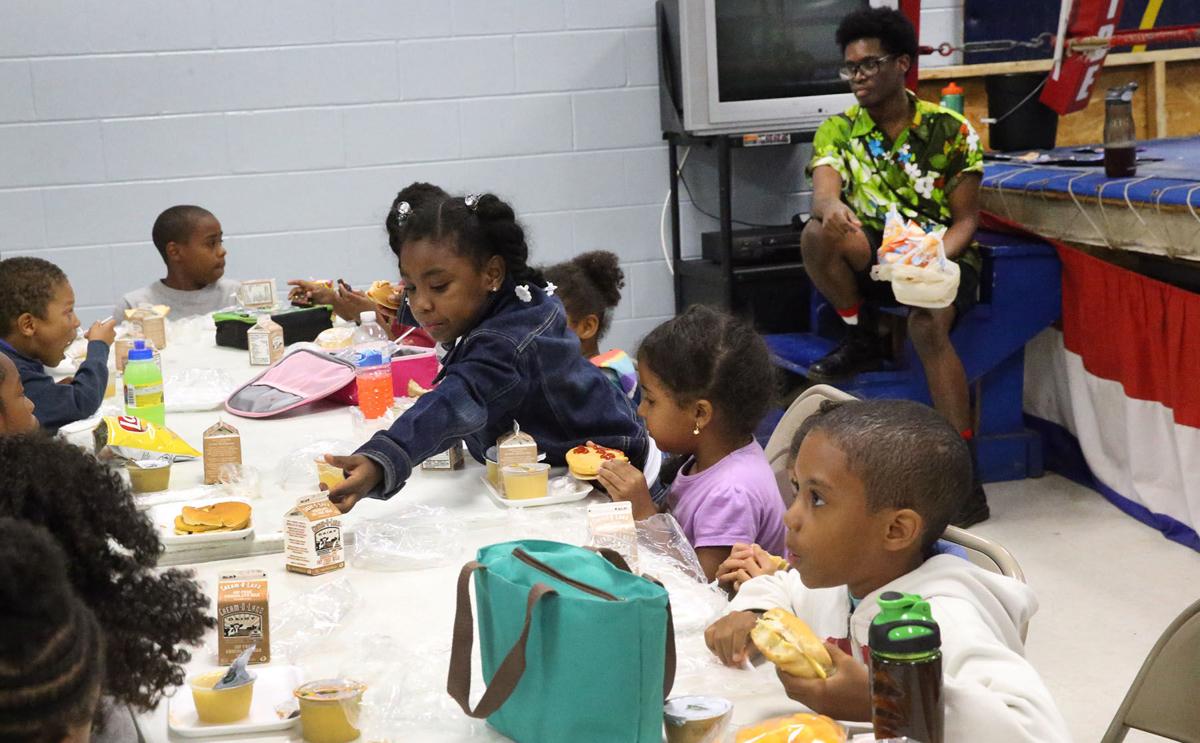 A Summer Meal Program at the Pleasantville Recreation Center works in conjunction with the rec center’s summer program for children. 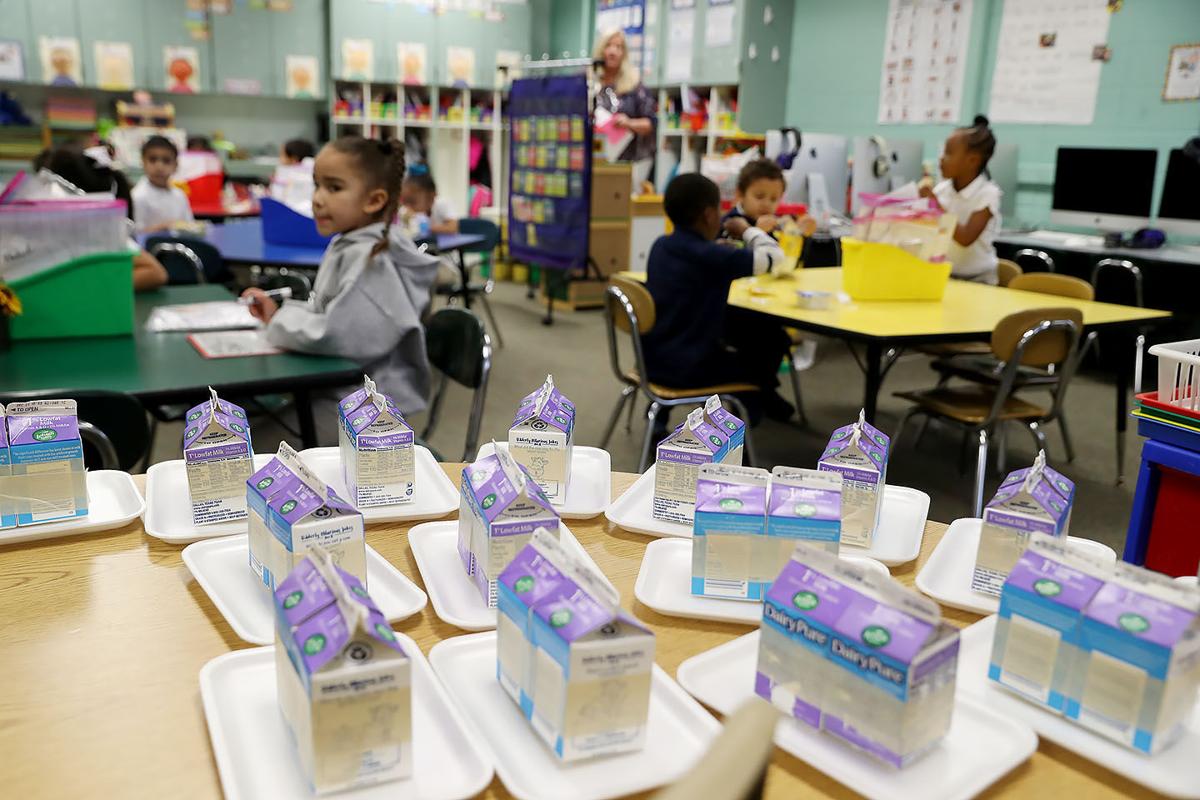 A Summer Meal Program at the Pleasantville Recreation Center works in conjunction with the rec center’s summer program for children.

More eligible students in New Jersey are participating in summer meal programs than ever before, but there is room for improvement, according to a new report from Advocates for Children of New Jersey.

In the last year of data collected, 20,000 more children were fed in summer meal programs in New Jersey than in 2015, up 27 percent, for a total of 94,800 children in the state on an average day in July 2017, according to data collected from state and federal agricultural agencies and analyzed by the Advocates agency.

New Jersey’s participation rate has grown from 19 percent in 2015 to 24 percent in 2017. Analysts say the increase was fueled by a larger number of programs and facilities offering the meals and greater focus on advertisement.

“While this is great progress, the national Food Research and Action Center recommends that communities reach 40 percent of low-income children who eat lunch at school,” reads the Advocates for Children of New Jersey report authored by Nancy Parello.

“We have hungry children and hungry citizens in our communities, and not everyone can make it to a meal site,” Kelly said.

Kelly, who serves as executive director of the Gateway Community Action Partnership, used the money to transform an old Head Start school bus into a food service vehicle.

“We were able to distribute excess food we received from farmers, from our farm that Gateway runs and from donations from area supermarkets,” Kelly said. “This is also a mobile library, so we can take educational materials to give to our youth.”

Child-hunger issues also are being addressed in the state Legislature. A four-bill package to get more public school students enrolled in federally funded breakfast and lunch programs has cleared the Senate and is making its way through the Assembly.

The first bill would require high-poverty schools to serve breakfast after the bell, as studies show this is more effective in increasing participation. A second bill would require every school district where at least one school qualifies for the Community Eligibility Provision but is not implementing it to report the reasons for not participating.

The third bill would require school districts to submit quarterly reports detailing how many students are denied school meals because of unpaid bills to combat “lunch shaming.”

The last bill would require districts with at least 50 percent low-income children to participate in the federal Summer Food Service Program if no other organization is acting as a summer-meals sponsor within the district.

LOWER TOWNSHIP — Not at all phased by the cleanup that awaited her, Debra Clark gently direc…

When the school year ends next month, so will a major source of meals for children from low-…

Several education bills addressing issues including workforce development, financial aid and school meal program access will be up for a vote …

ATLANTIC CITY — Fifth-grade students will be able to experience the contributions of veterans and soldiers during a class trip to Washington, …

If the Egg Harbor Township School District were to receive full state aid under the law, it would get an additional $6.3 million in next year’…

More sites are serving summer meals and more children in New Jersey are taking advantage of them, according to the latest national report rele…

PLEASANTVILLE — It’s the end of the school year at the Leeds Avenue School, and a first-grade student has chosen popcorn chicken, green beans …

ATLANTIC CITY — Known in her Westside neighborhood as Grandma Mack, the 55-year-old grandmother of 11 takes care of many of the children who l…