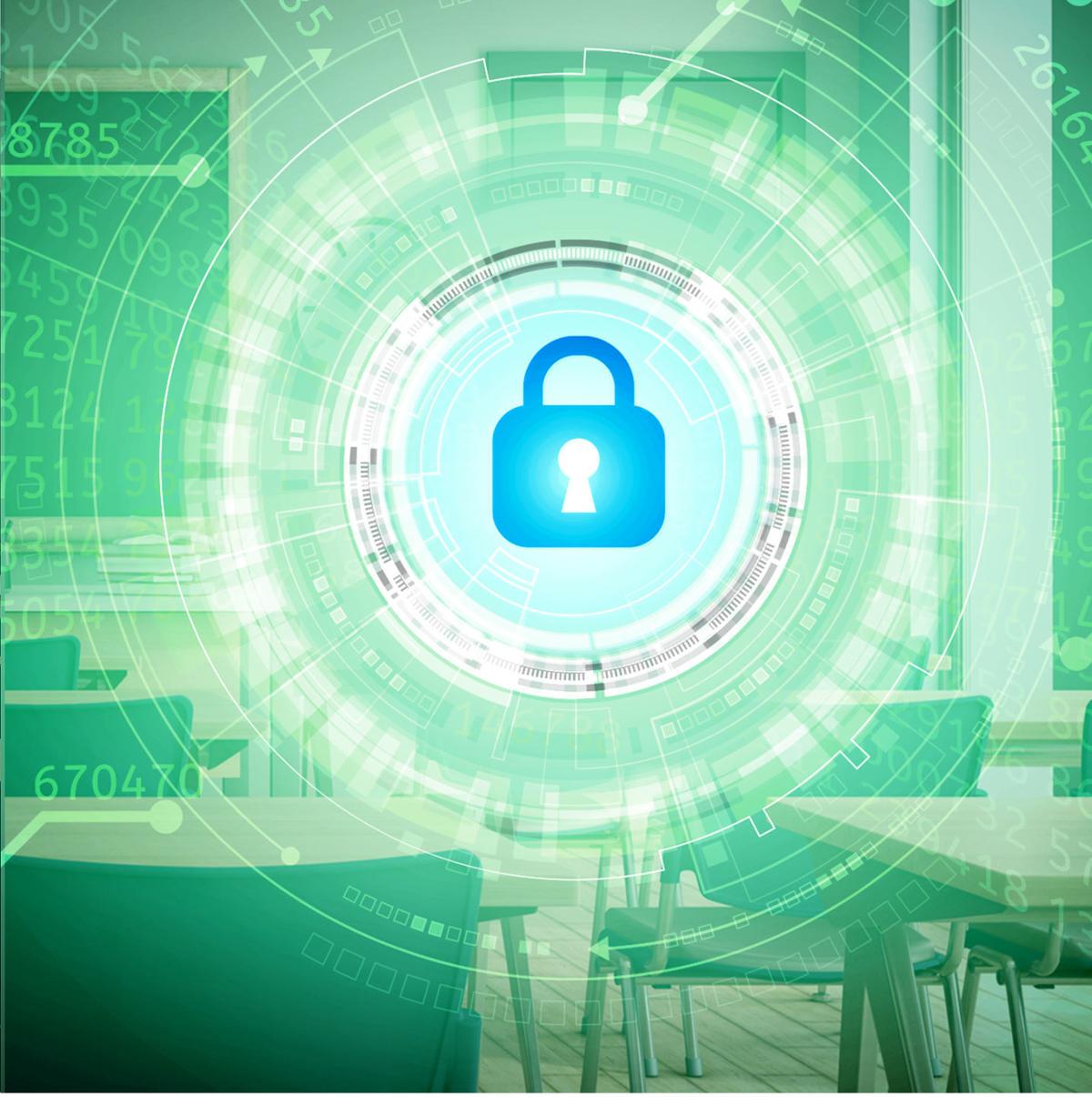 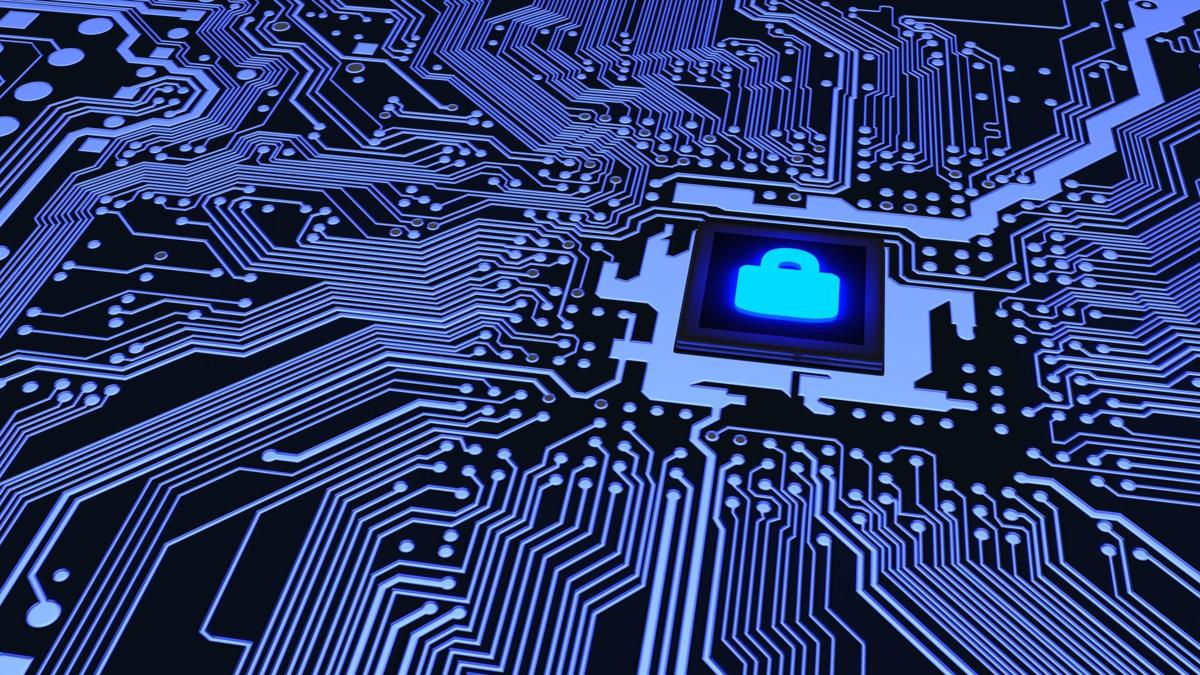 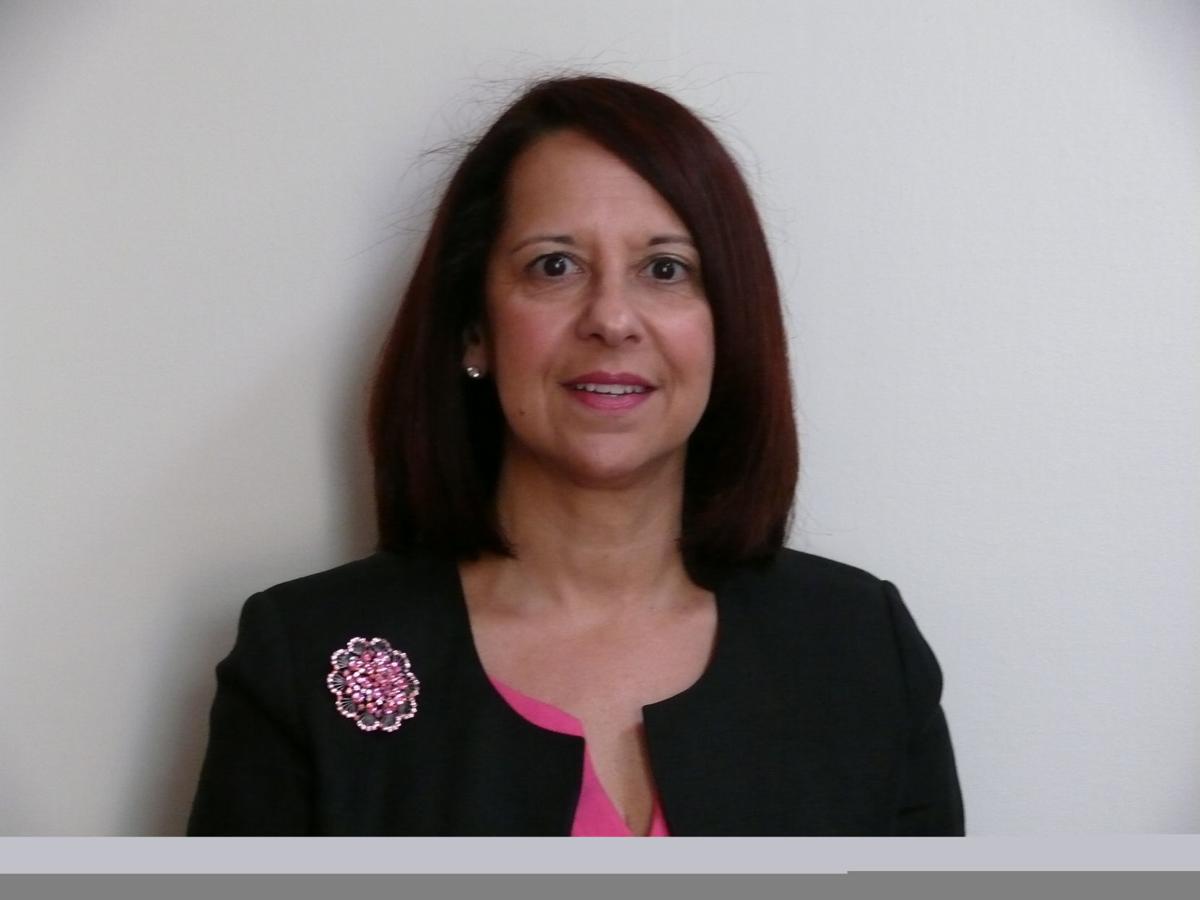 “We are continuing to work diligently to resolve this matter and provide updates to those affected,” Giaquinto said.

The district became aware Sept. 27 of the incident, which involved two fraudulent wire transfers of $200,000 each, Giaquinto said. She said one of the wire transfers has been recovered “due to the swift action of the district and the assistance of the bank.”

“We are in the process of making efforts to recover the remaining balance,” she said.

According to the New Jersey School Boards Association’s latest report on school security, one of the greatest threats to schools was the lack of attention to cybersecurity.

During a presentation at the organization’s annual workshop in Atlantic City, NJSBA officials presented new recommendations to address the issue, including following best practices, providing training for all staff, establishing and assessing disaster recovery plans, and creating and reviewing board policies.

“Schools and colleges compile extensive data concerning students and their academic records, employees and their personal and family information and district financial matters,” the report states. “All of these data functions can be vulnerable to cyber attack.”

The report, “What Makes Schools Safe,” was updated this year in response to the school shooting in Parkland, Florida, in February. NJSBA Immediate Past President Don Webster said last week the previous report in 2014 didn’t address cyber threats.

“The committee believes that, similar to security drills, ‘target hardening,’ employment of security personnel and other strategies, a cybersecurity protocol is critical to school safety,” the report states.

Another 2018 report found that, based on a nationwide survey, school board members are often unaware of cybersecurity measures, boards often use unsecured or minimally secured methods for downloading information and communication, and cybersecurity exercises and training are minimal.

Mayor Anthony Coppola Jr. said he wasn’t surprised there was a data breach in a town like Galloway.

Giaquinto confirmed the breach at the township’s K-8 school district Wednesday, stating there was an investigation underway.

District officials believe the scope of the incident is limited to staff members’ login credentials and do not have reason to believe students or their families have been affected, Giaquinto said.

“We have retained the services of a forensics firm to perform an investigation into the cause and extent of this incident, and law enforcement has been notified,” she wrote in an email.

On Thursday, the superintendent offered more details and said notification letters were mailed this week, as required by state law, to all Galloway Township Public Schools staff.

Township Manager Chris Johansen said Galloway is working to be proactive and take the necessary steps to review their cybersecurity policies.

Johansen said the township will host a cybersecurity training session through the New Jersey Cybersecurity and Communications Integration Cell. A representative will visit town hall to train township employees on best practices.

“It is really scary, with what can be done though technology,” Johansen said. “Obviously it has a ton of upsides and has made governments and businesses extremely efficient, but there are vulnerabilities out there. Limiting our vulnerability is going to be important going forward.”