Gale Sayers, Bears Hall of Fame running back, dies at 77 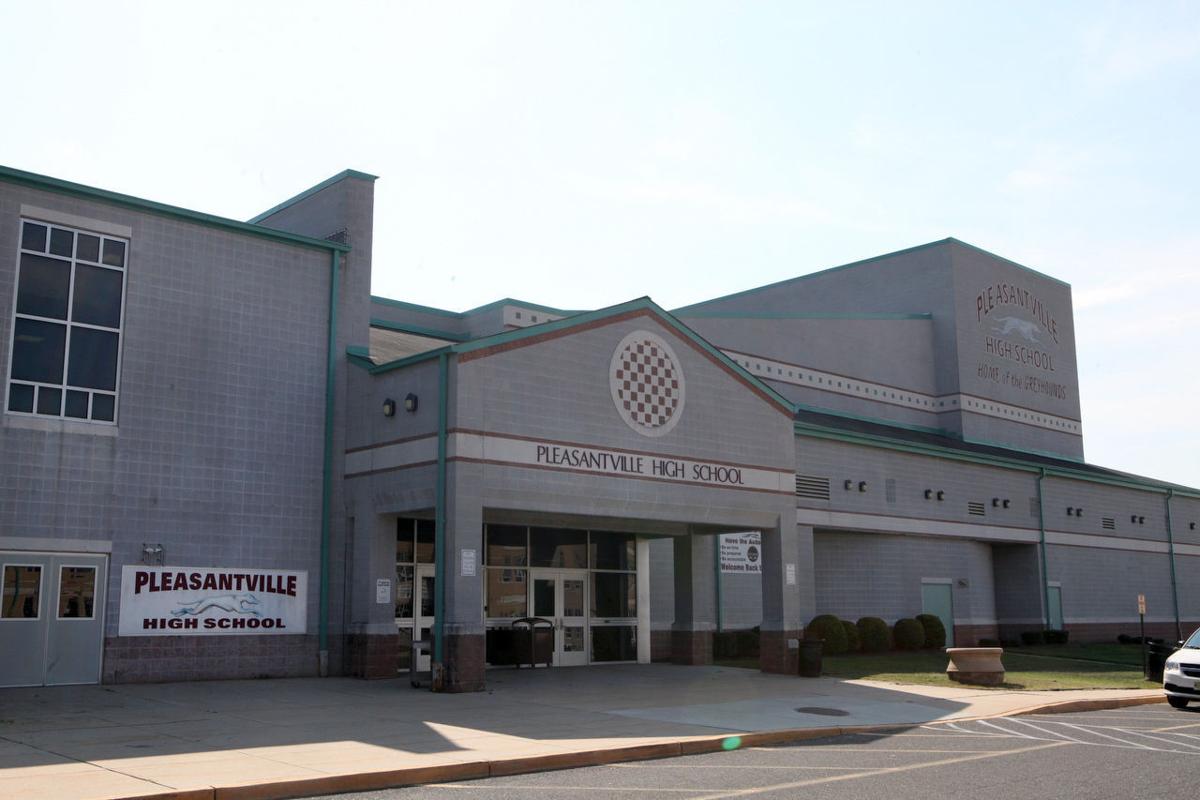 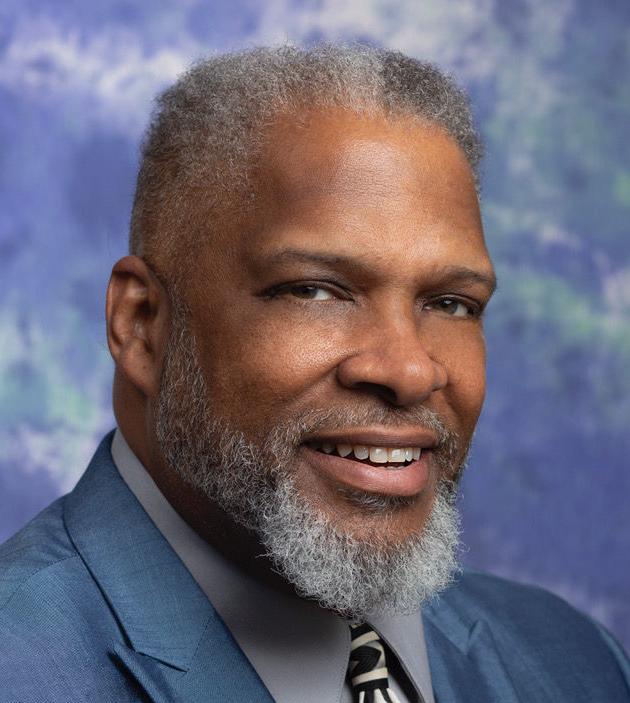 PLEASANTVILLE — After all the mail-in and provisional ballots were counted Wednesday, just 31 ballots separated the winning and losing candidates on the local school board.

The tally was not enough to flip the majority on the board split into two factions, despite a large push from incumbent Jerome Page to bring on two new members, the latest unofficial results show.

His reaction was much different when he left the Board of Elections meeting Wednesday evening, when an adding error led to a misinterpretation of the results — they thought one of his candidates, Doris Rowell, had won.

PLEASANTVILLE — With only one more meeting left before his term expires, Hassan Callaway was…

“It’s very disappointing, and everybody is really, really upset,” he said.

After serving a one-year unexpired term, Page easily won his bid for re-election this year. But for his running mates, newcomers Ta’Shona Sparkmon and Rowell, their election night lead was diminished by more than 700 mail-in and messenger ballots.

As of 9 p.m. Tuesday, mail-in ballot counts showed candidates Juanita Pryce, Alejandrina Alberto and Yardira Falcon with 500 additional votes each, and counting. Election rules allow for the inclusion of any ballots received after the day of the election postmarked up to and including Election Day.

At Wednesday night’s Board of Elections meeting, county officials read the mail-in totals — 632 for Pryce, 654 for Alberto and 636 for Falcon. Rowell received 85 and Sparkmon 55. Provisional ballots added a few more to everyone’s totals, but not enough to take the lead from Pryce and Alberto.

Attempts to reach Rowell, Pryce and Alberto were unsuccessful Thursday.

The election results are still unofficial until Judge Mark Sandson rules on a little more than 150 ballots Friday in Atlantic County Superior Court. Page said he is unsure whether he and his running mates will challenge the results.

Board of Elections Chairwoman Evelynn Caterson said Title 16 of state law lays out the ways an election can be challenged, which she said happens often in Atlantic County.

Election results from around South Jersey

Here are the latest results for county, legislature and school board.

“You can ask for a recount, you can challenge the whole election because of irregularities. There’s all kinds of things people can do,” she said, adding the challenges are done in court.

Page said despite the loss, he would still work for what he believes is right unless the state, which already has two school monitors appointed to the district due to governance and financial issues, decides to act first.

“I’m still there, and I may have to just continue to fight until we see what the state’s going to do,” he said.

Despite the unofficial election results Tuesday, residents in Atlantic County’s most contest…

GLASSBORO — Alumni business owners Ric and Jean Edelman are no strangers to giving back to their alma mater, Rowan University — the planetariu…

The Atlantic City Board of Education will have three new members in January as two incumbents lost their bids for re-election and one did not run.

State laws that created voter confusion and a flood of mail-in ballots in 2018 and 2019 elections were voided Friday by a state panel.

ATLANTIC CITY — A judge granted requests for election recounts Monday to two candidates who were ahead at the polls Nov. 5 but lost after hund…

There are important reasons why the partisan push to flood New Jersey with mail-in ballots is bad. No. 1 is that it undermines faith in fair a…

No change in Pleasantville, Atlantic City elections after recount, but challenges may come

Hearing to continue on Pleasantville school board election challenge

ATLANTIC CITY — A challenge to the Pleasantville school board election will continue next month in Atlantic County Civil Court.