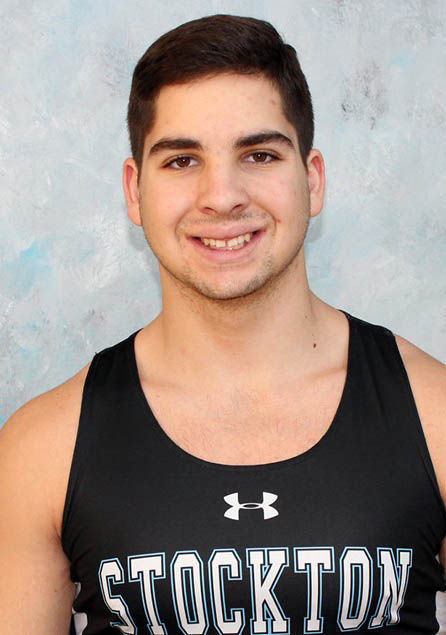 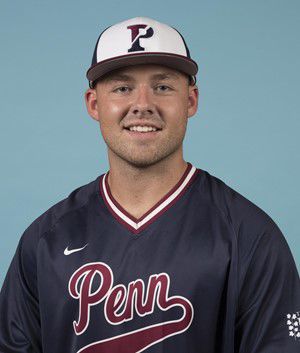 Stockton University’s Steven Jernee, an Ocean City High School graduate, was named the New Jersey Athletic Conference Rookie of the Year and to the first-team in javelin last week.

He was also named the NJAC Rookie of the Week for men’s outdoor track and field Monday. It’s the second time Jernee has won the weekly award.

Jernee won the javelin throw at the Widener Invitational with a toss of 62.67 meters, besting 29 competitors.

The throw broke the freshman’s own school record of 62.29 meters, set on March 31, which is the ninth-best throw in all of NCAA Division III this season. He is the top-ranked freshman in the event. Jernee also tops the NJAC and Atlantic Region in the javelin by more than 3 feet over his next closest competitor.

Jernee has won two of the four meets he has competed in this season and has a pair of second-place finishes. The Ospreys will compete next in the Paul Kaiser Classic at Shippensburg University on Saturday.

Louis Paone (Ocean City) took third in the 3,000 steeplechase with a personal-best 9:17.92 for Liberty at the Big South Championships in High Point, North Carolina.

John Mooers (Middle Township) recorded a throw of 52.42 meters in the discus for Rutgers at the Big Ten Championships.

Devon Grisbaum (Ocean City) placed 27th in the 5,000 (17:40.61) for Vanderbilt at the Southeast Conference Championships in Knoxville, Tennessee.

Cabrini went 0-2 in the Colonial States Athletic Conference Tournament. Tyler Norris (Wildwood Catholic) went 3 for 5 with a triple and an RBI in a 7-5 loss to Neumann.

Mikala Gillespie (Ocean City) had an assist in Rowan’s 14-11 loss to Catholic in the D-III tournament.