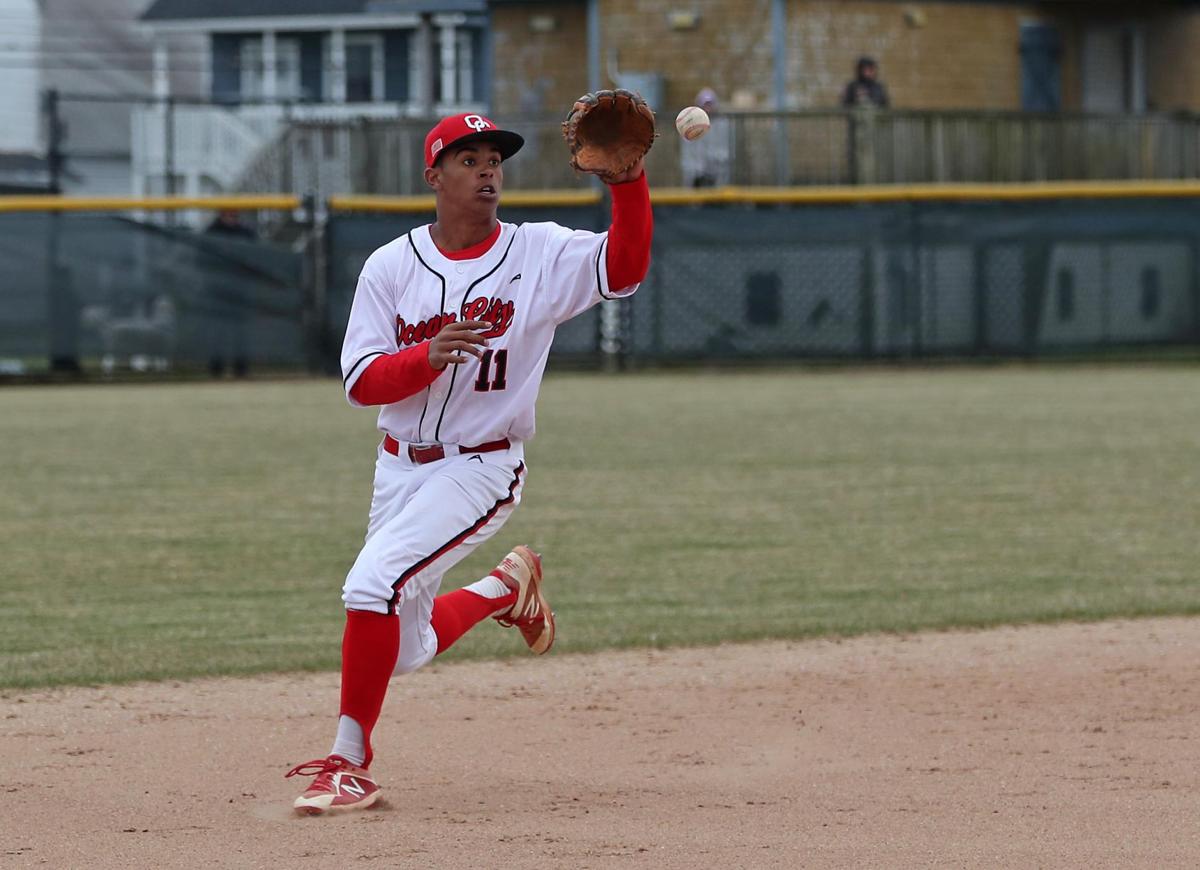 Ocean City’s Issac Robertson handles a high hop during a game against Holy Spirit last month. The Red Raiders, No. 2 in The Press Elite 11, will face No. 1 Bishop Eustace in a first-round Diamond Classic game 1 p.m. Saturday in Maple Shade. 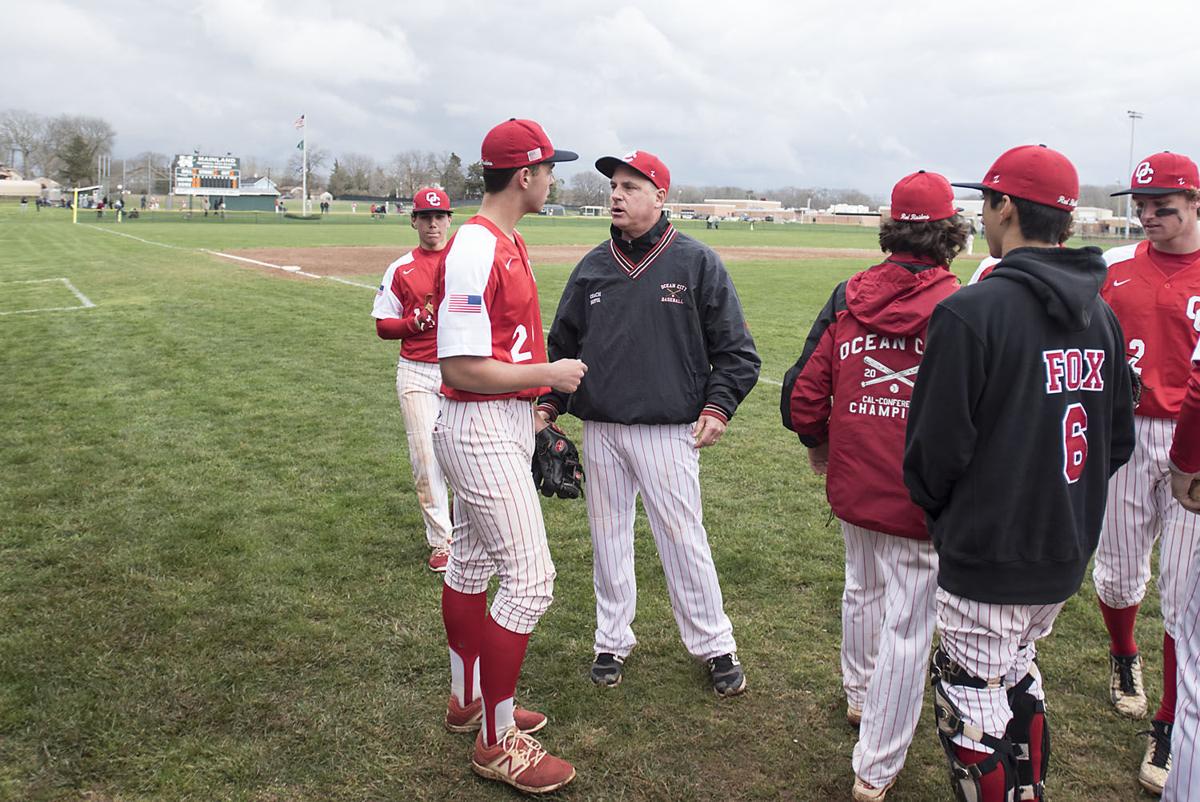 Ocean City’s Issac Robertson handles a high hop during a game against Holy Spirit last month. The Red Raiders, No. 2 in The Press Elite 11, will face No. 1 Bishop Eustace in a first-round Diamond Classic game 1 p.m. Saturday in Maple Shade.

The Red Raiders’ reward will be a first-round game against Bishop Eustace — the No. 1 team in The Press Elite 11 ranking. Ocean City is No. 2. The teams will meet 1 p.m. Saturday in Maple Shade.

“It’s truly an honor to be selected,” Ocean City head coach Andrew Bristol said. “It’s one of our goals at the beginning of the year.”

Ocean City was one of three Cape-Atlantic League teams to earn an invite when the Classic field was announced Sunday. St. Augustine and Holy Spirit also will participate.

The 16-team, single-elimination tournament features many of South Jersey’s top teams. St. Augustine is the defending champion. The tournament is named after Hartmann, the former Eastern Regional coach and a fixture on the South Jersey baseball scene.

The tournament begins Saturday with first-round games. The quarterfinals are May 19 with the semifinals and final scheduled for May 20.

This is Bristol’s first season as Ocean City head coach, but he’s been involved in the program for 21 years. The Red Raiders have been to the Classic twice during that span and lost both times in the first round.

Bishop Eustace (15-2) is a perennial power. The Crusaders are currently on an eight-game winning streak.

“To play Bishop Eustace, you couldn’t ask for a better team to get you ready for the state playoffs, (which begin May 21),” Bristol said. “I wanted to schedule teams this year, so we would be battle tested (for the state tournament). This helps us with that.”