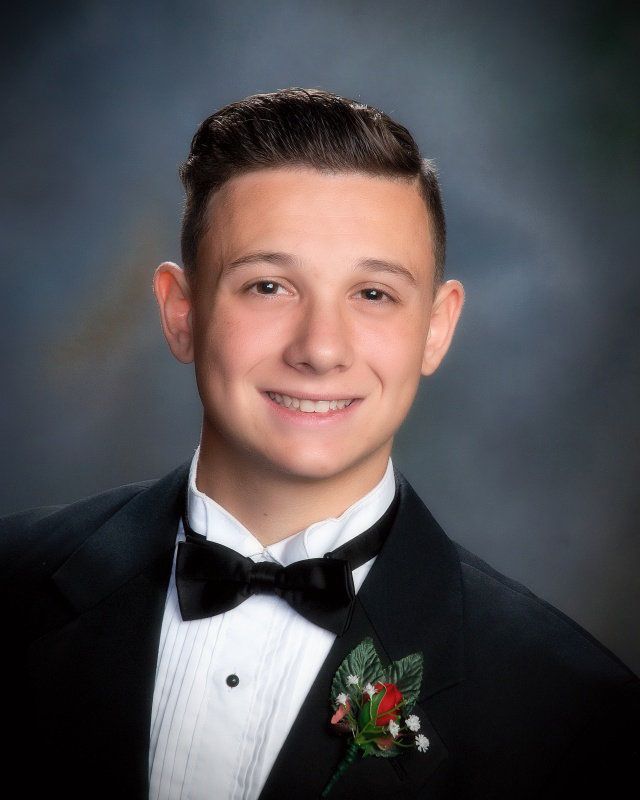 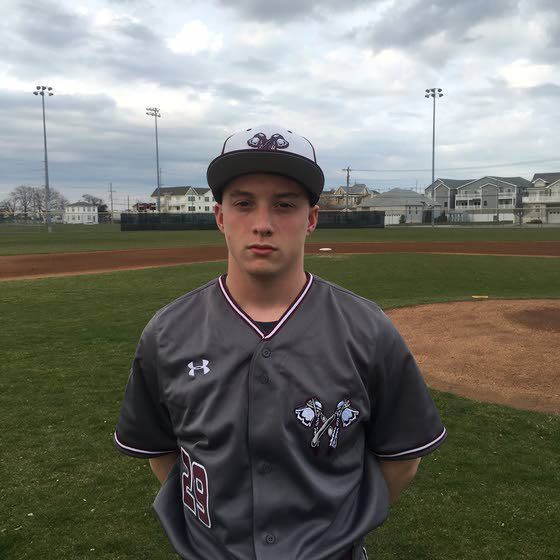 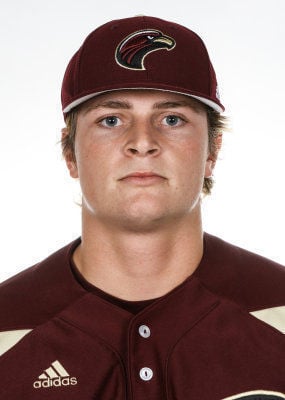 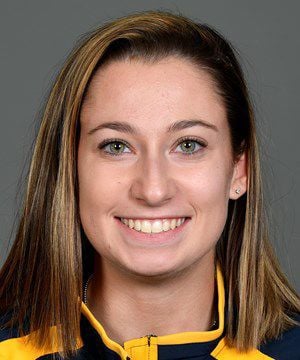 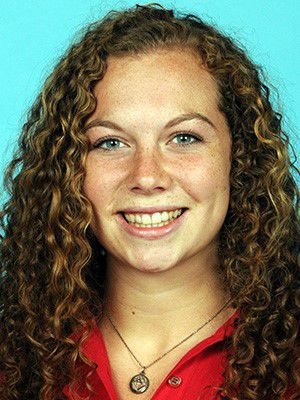 Tyler Norris (Wildwood Catholic) singled twice, scored twice and drove in a run in a 9-5 win over Centenary.

Dom Fiorentino (Ocean City) singled and doubled in Ursinus’ 3-1 win over Washington College. He went 3 for 5 with a double and three RBIs in a 13-10 loss to Washington. He went 2 for 3 with two runs and an RBI in an 11-9 loss to Muhlenberg.

A pair of Ocean City High School graduates aided their NCAA Division I crew programs to strong days this past weekend.

Frances Kane (Ocean City) rowed in the stroke seat of the University of Penn's varsity eight, which won against Indiana, Duke and Notre Dame at the Dale England Cup in Indiana. Penn finished second as a team overall.

Ariel Magee (Lower Cape May Regional) singled twice, scored and stole a base in Chestnut Hill’s 5-2 win over Goldey-Beacom.

Gabrielle Castellini (Wildwood Catholic) went 3 for 4 with a home run, two runs and two RBIs in Rutgers-Camden’s 10-7 win over William Paterson. She went 3 for 3 with a double and a run scored in a 2-1 loss to Ramapo.

Kristi Rohrer (Ocean City) had an assist in Widener’s 16-6 loss to Albright.

Louis Paone (Ocean City) ran a personal-best 9:24 in the 3,000 steeplechase for Liberty to take sixth at the Virginia Grand Prix at the University of Virginia.

Wiesner was awarded the Centennial Conference Football Academic Honor Roll for attaining a 3.5 or higher GPA. He also was named the team's Special Teams MVP. He will graduate May 12 with a degree in health and exercise.