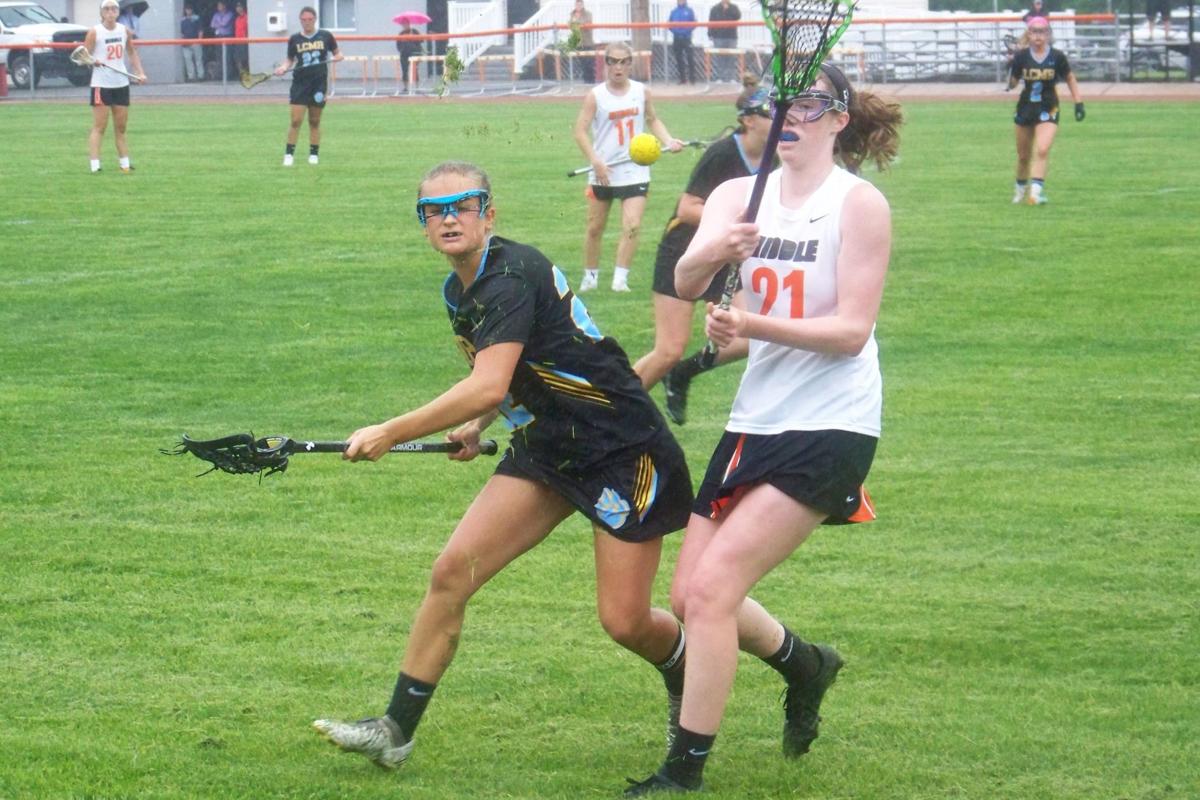 Lower Cape May Regional’s Jenna Durbin, left, and Middle Township’s Aubrey Hunter fight for a loose ball during the first half Thursday in Cape May Court House. 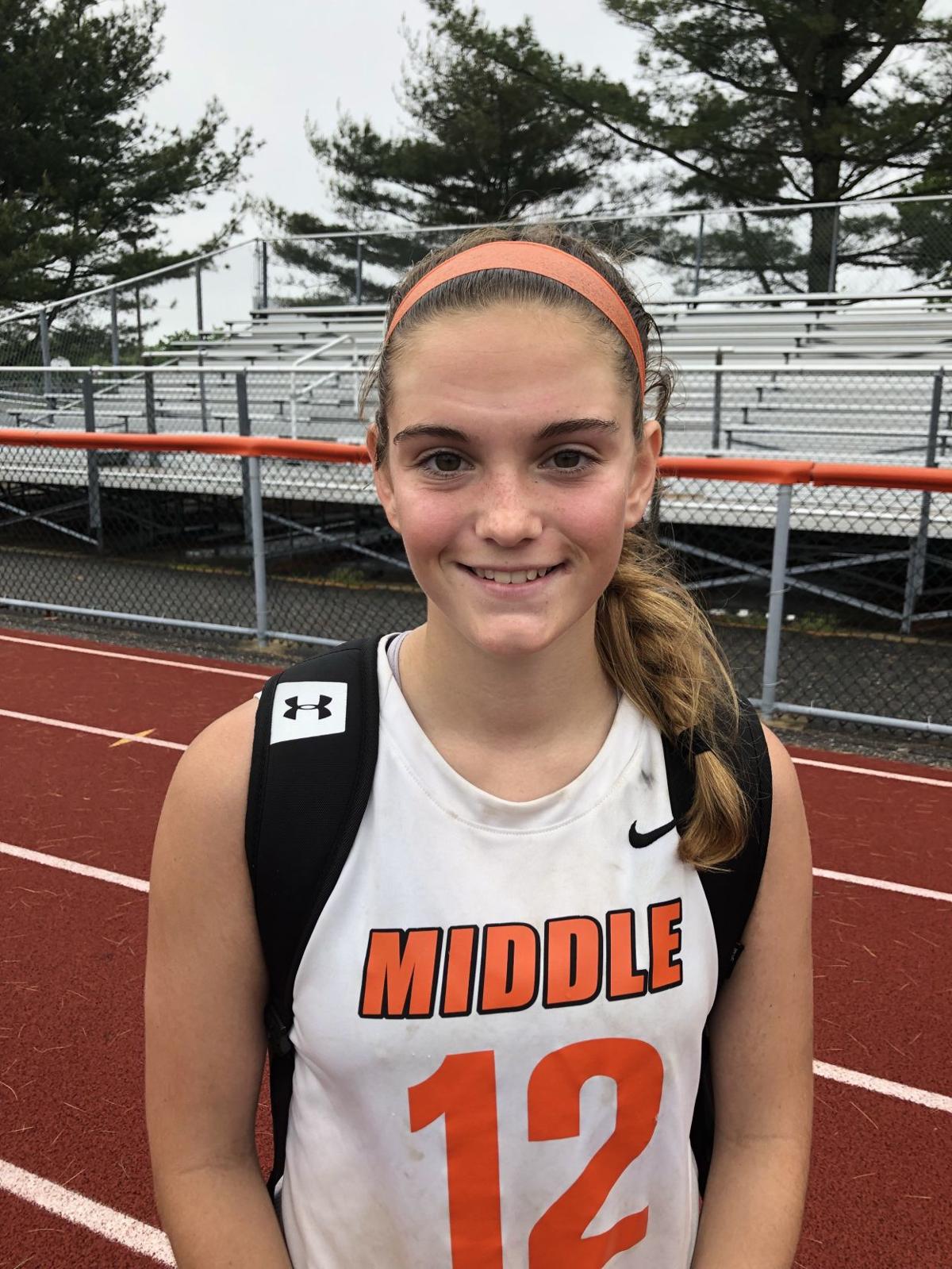 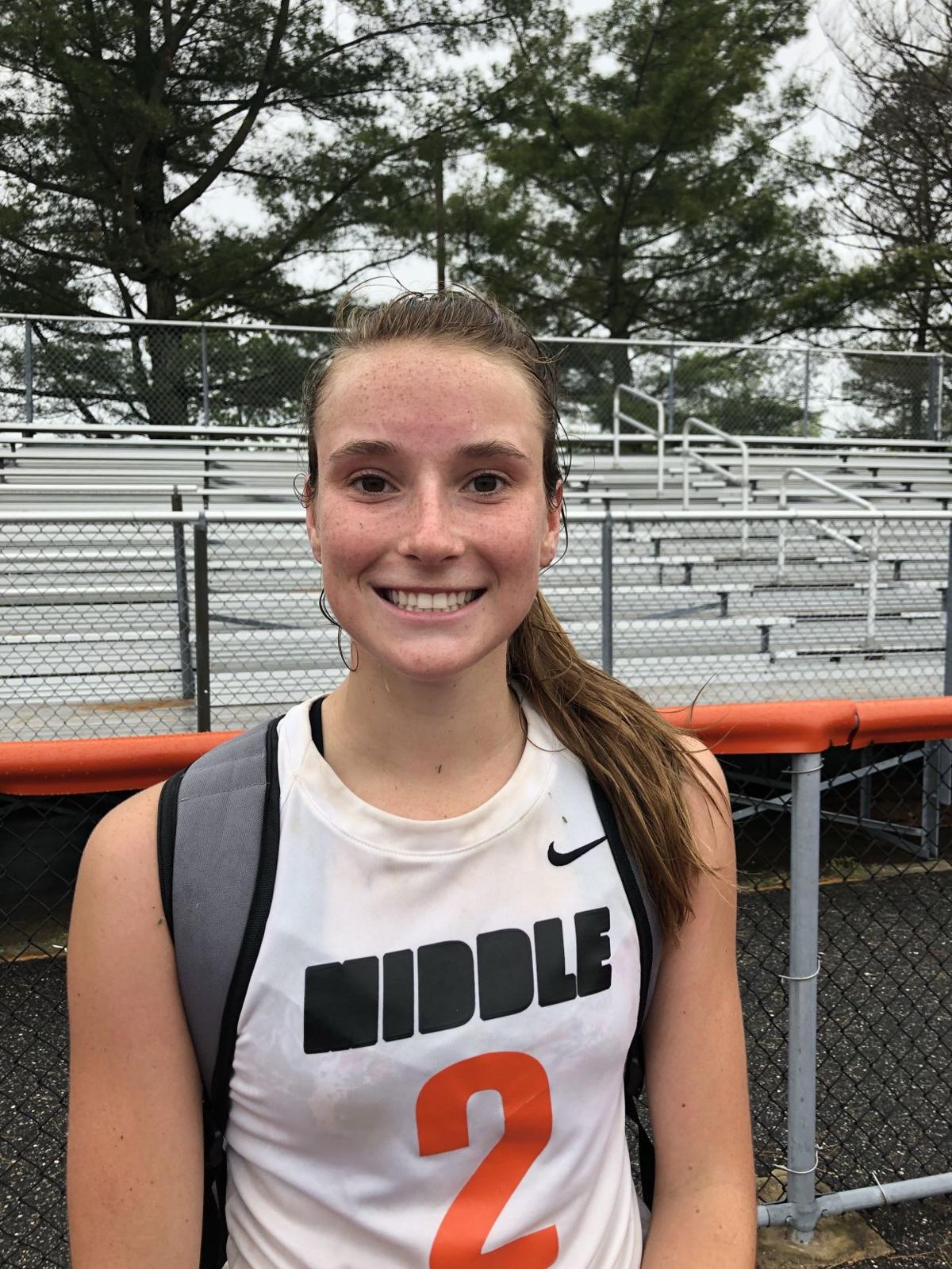 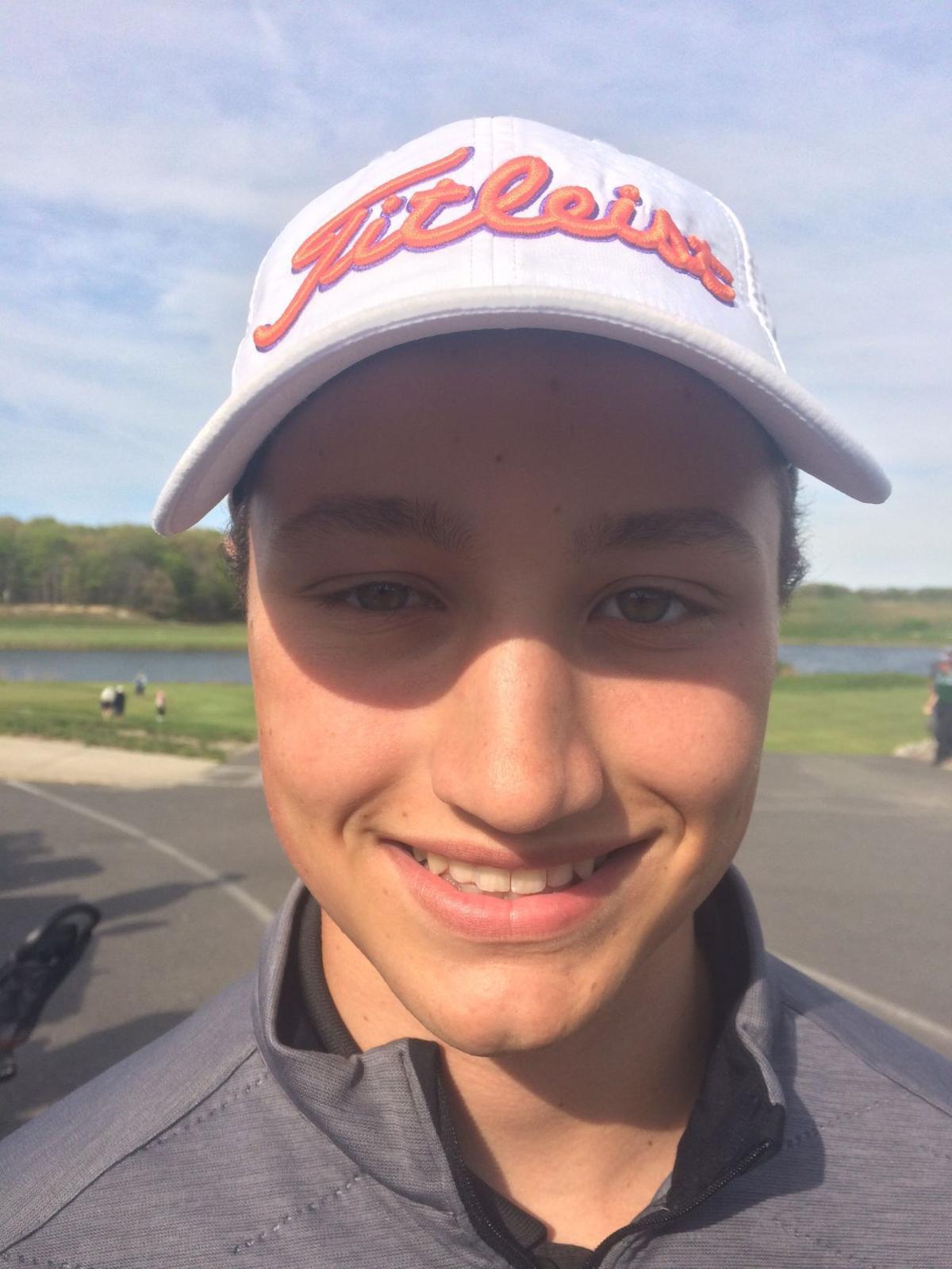 Schulte shot an 89 to finish 16 out of 22 Group I golfers at the par-72 Hopewell Valley Golf Course in Mercer County. He reached the T.O.C. by placing third at the S.J. Group I tournament last week.

Middle girls lacrosse: The Panthers, seeded third in the S.J. Group II tournament, ended its season Monday in the semifinals.

The Panthers (15-5) dropped 12-6 to second-seeded Camden Catholic. Kira Sides led the Panthers with three goals, finishing the season with a state-leading 129 goals. Maddie Barber had a goal and three assists, bringing her state-leading total in helpers to 109.

The Panthers eliminated rival Lower Cape May Regional (10-9) in the second round, winning 21-10.

S.J. softball: Wildwood Catholic earned the top seed and a first-round bye in the S.J. Non-Public B tournament. The Crusaders hosted No. 9 Holy Spirit on Thursday in a game too late for this edition.