Rowan improved to 8-2 overall and finished with a 5-0 conference record. It was the Profs' third straight NJAC title and their 12th overall.

Osun Osunniyi (Mainland) had eight points and two rebounds in St. Bonaventure’s 65-51 win over Massachusetts. He had 11 points, 11 rebounds and two blocks in a 66-57 win over Richmond.

Ed McWade (Wildwood Catholic) had six points and four rebounds in Chestnut Hill’s 81-59 loss to Wilmington. He scored 22 and had eight rebounds in a 66-61 loss to Concordia.

Tanner Kerr (Middle Township) had 14 points, 12 rebounds and six assists in the University of the Sciences’ 74-69 win over Goldey-Beacom.

Divine Anderson (Pleasantville) had 13 points, eight assists and seven rebounds in Centenary’s 83-64 win over Hunter College. He had 10 points, nine rebounds and seven assists in a 78-66 win over Wilson.

Trai Greer (Middle Township) had nine points and six rebounds in Rutgers-Camden’s 78-61 loss to Stockton. He had 12 points, five assists and two rebounds in an 86-64 loss to Kean.

Lauren Holden (Lower Cape May Regional) had 10 points and three assists in Fordham’s 56-38 win over Rhode Island. She had 11 points and four rebounds in a 60-56 loss to Davidson.

Gabby Boggs (Mainland) had eight points and five rebounds in Albright’s 61-40 loss to Widener. She had 14 points, 15 rebounds and four blocks in a 53-50 loss to Lycoming.

Dakota Hitchner (Atlantic Christian) had six points, four rebounds and three assists in Cairn’s 71-53 win over Clarks Summit. She had eight points and four rebounds in a 56-53 win over Notre Dame (Maryland). She had 14 points, nine rebounds four assists and two steals in a 58-56 loss to Bryn Athyn.

MaryKate McLaughlin (St. Joseph) had six points, nine rebounds and three blocks in Eastern’s 73-65 loss to Manhattanville. She grabbed four rebounds in a 73-44 loss to DeSales and four points and two rebounds in an 82-68 win over Wilkes.

Olivia Rulon (Wildwood Catholic) scored 10 in Rowan’s 47-46 win over TCNJ. With the Profs down by one, she sank the tying and go-ahead free throws with 20 seconds left. In a 74-68 win over Ramapo, she had 16 points, three assists and two steals.

Rochester Institute of Technology competed at the John Reese Duals at Wilkes University, going 2-1. Cody Dix (Egg Harbor Township) won a 5-2 decision at 149 in a 37-9 win over Penn State Behrend.

Asia Young (Holy Spirit) was seventh in the long jump (5.76 meters) for Purdue at the Razorback Invitational at the University of Arkansas. 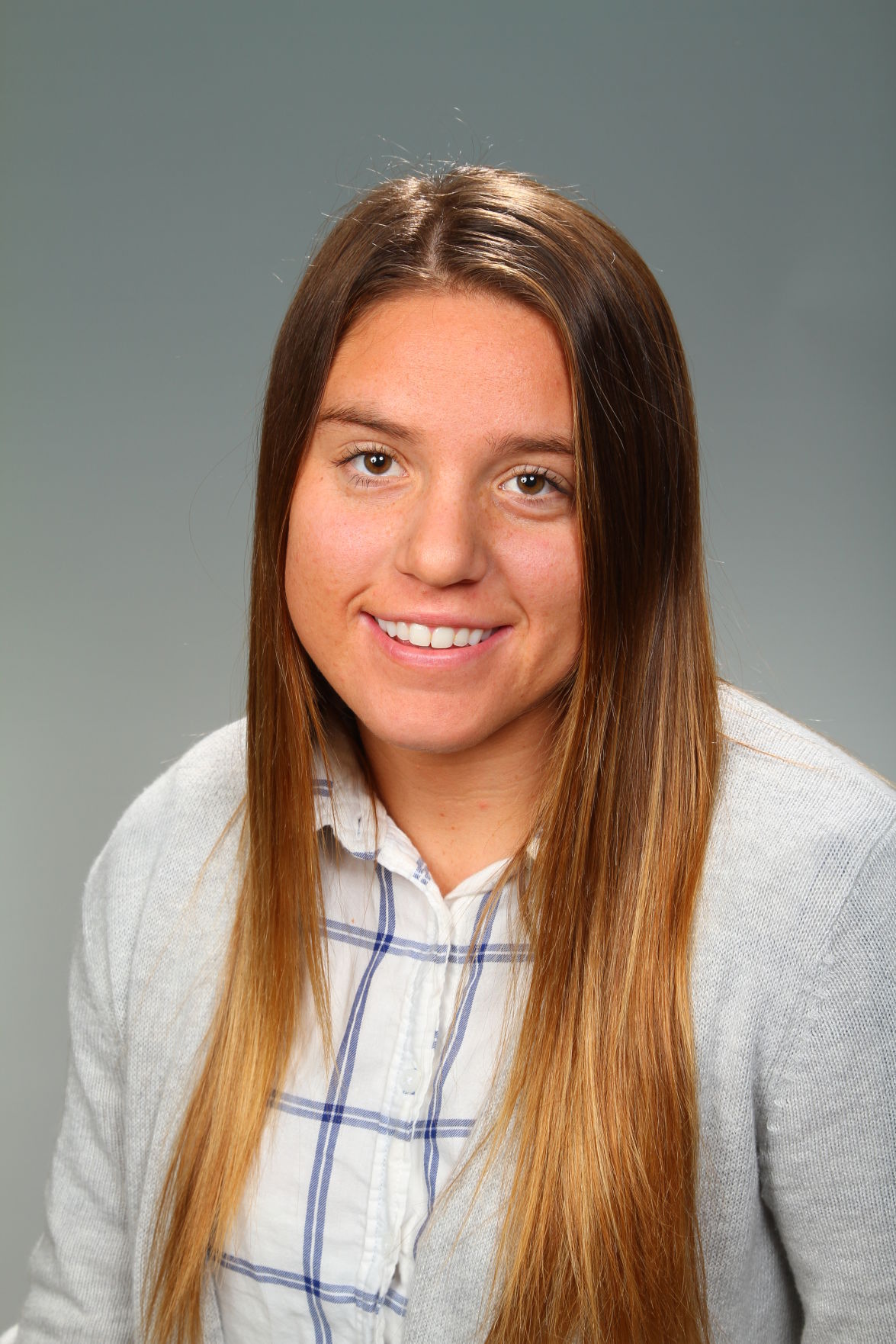 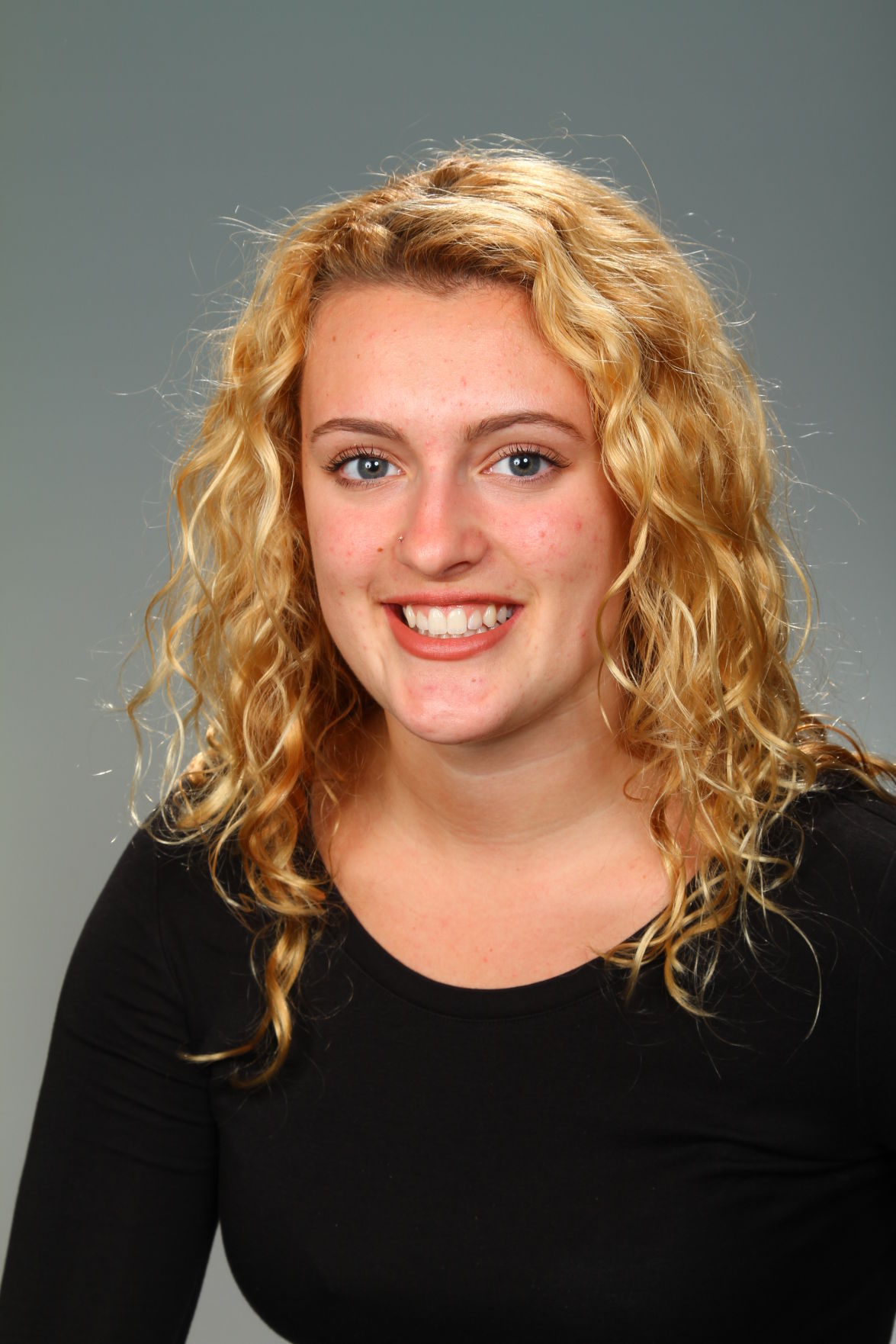