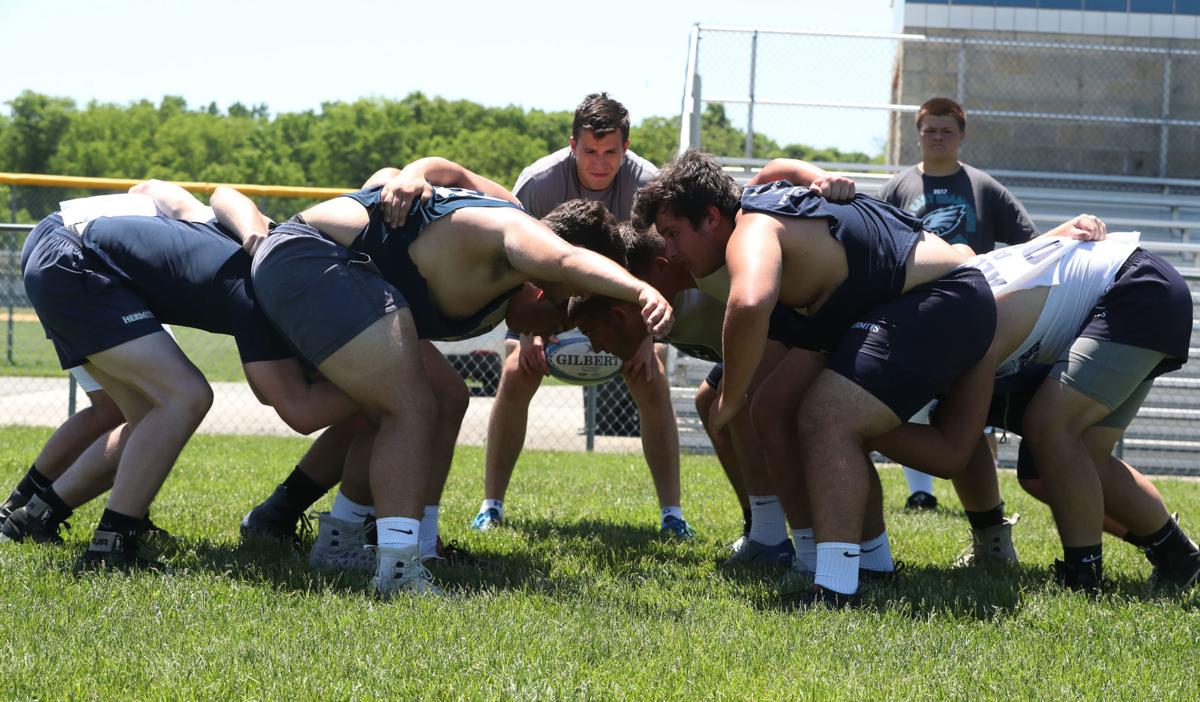 The St. Augustine Prep rugby team advanced to its fourth consecutive New Jersey Rugby State Final after defeating St. Peter’s Prep last Friday in the semifinals. The Hermits, like in the previous four state championship games, will play Delbarton in a title game that has recently evolved into a recurring, yet thrilling matchup. Thursday, May 25 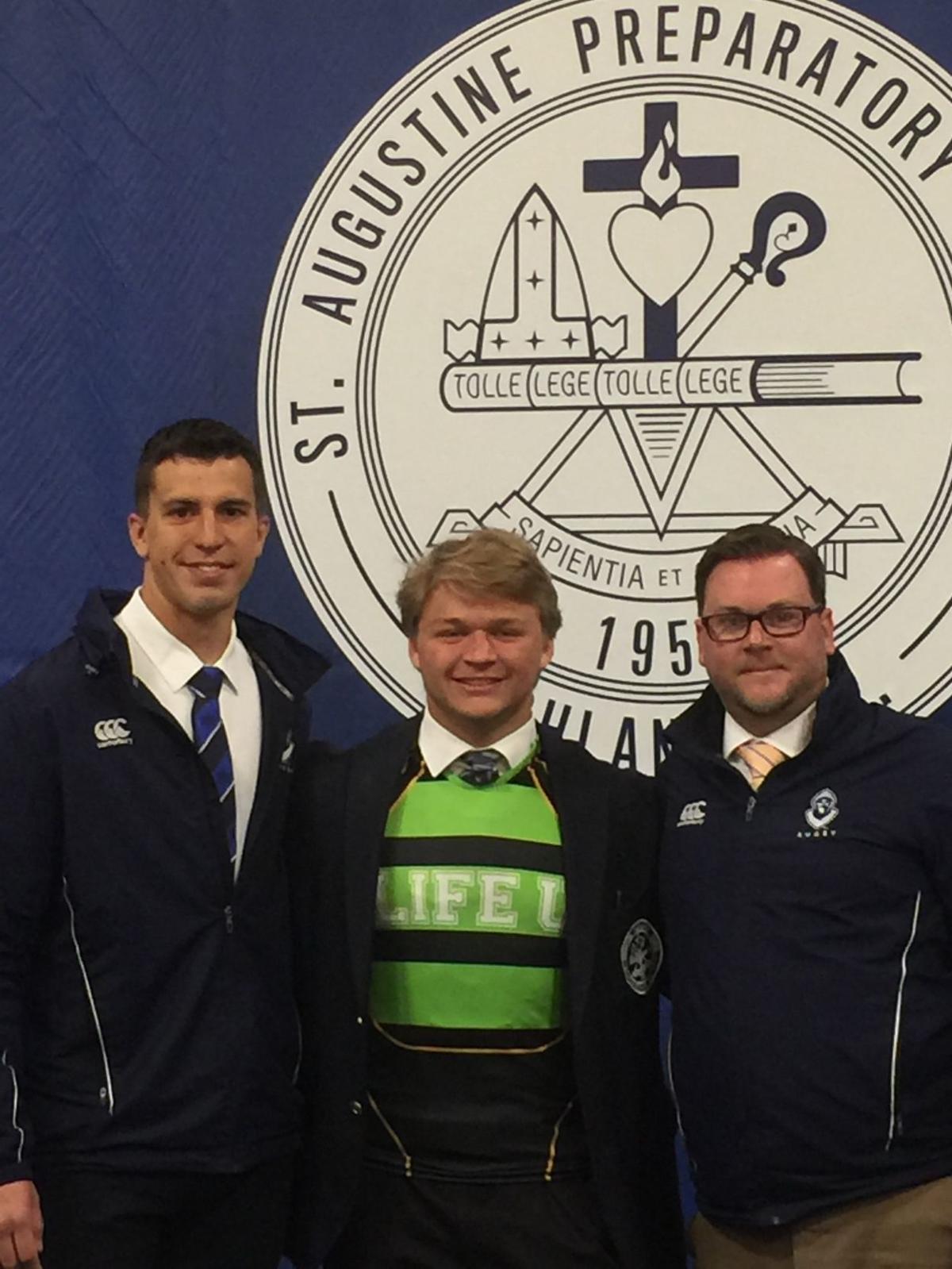 This was the fourth straight season the Hermits played the Green Wave in the title game.

“This game was more tight. It was very physical, like I thought, and it was very hot,” Hermits coach Brendan Towell said. “Delbarton always comes to play. When we won, I was definitely more emotional this year. It really was great. It’s difficult to repeat because rugby in New Jersey is improving.

“I think we made South Jersey proud today.”

Sean Lenzsch, a senior from Linwood, scored three times in the game. Lenzsch will play rugby and wrestle for Life University in Marietta, Georgia, next school year.

Matthew Compton, a senior, and Connor Hohman, a junior, each scored once. Jimmy Oliva had all of St. Augustine’s penalty kicks and conversions.

While leading in the second half, the Hermits received a red card penalty after a defenseless tackle, forcing them to play 14-on-15 the rest of the game.

“At that point, my guys knew Delbarton was going to try and take advantage of the opportunity, which they did,” Towell said.

“It was definitely a wakeup call.”