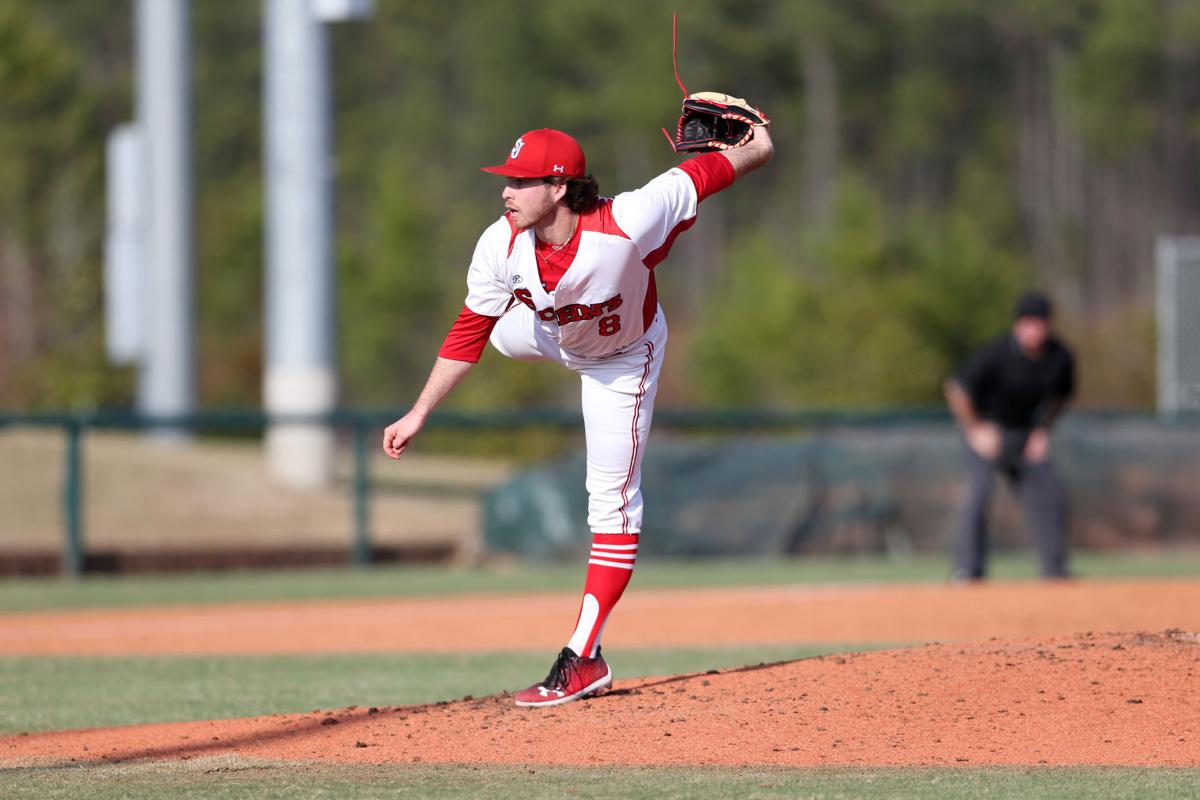 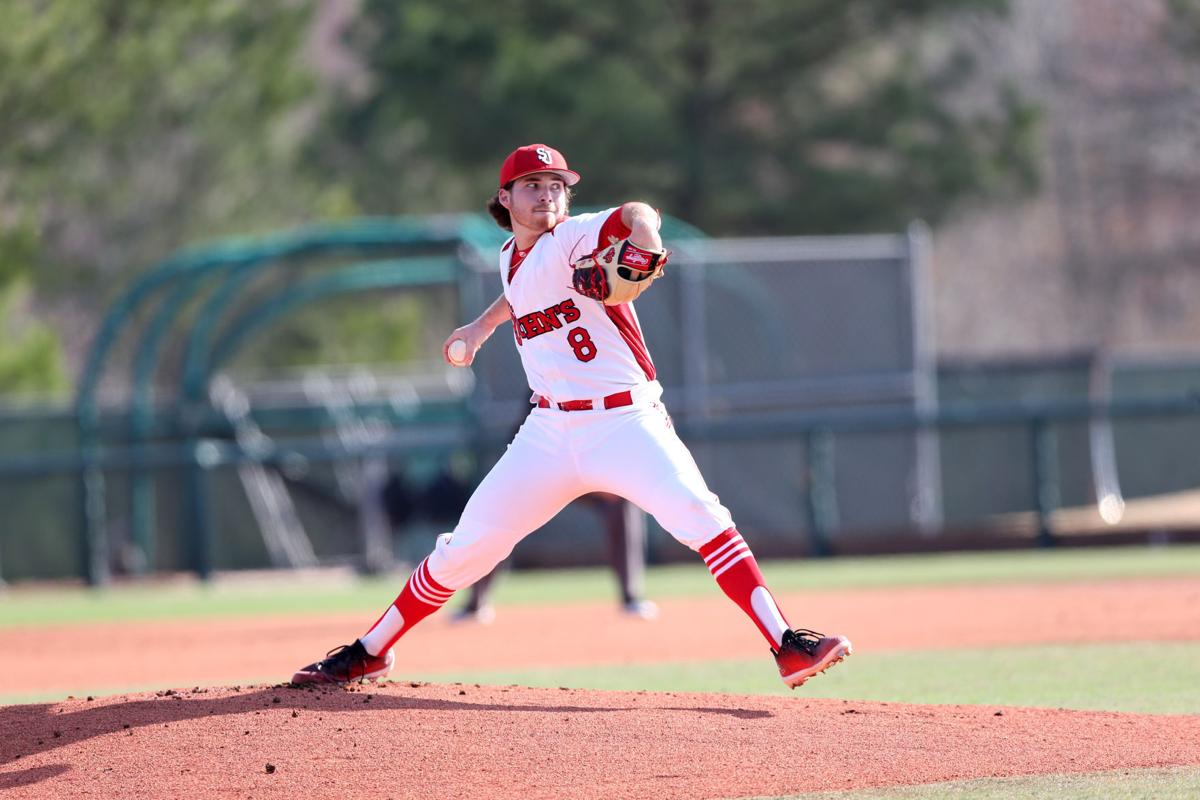 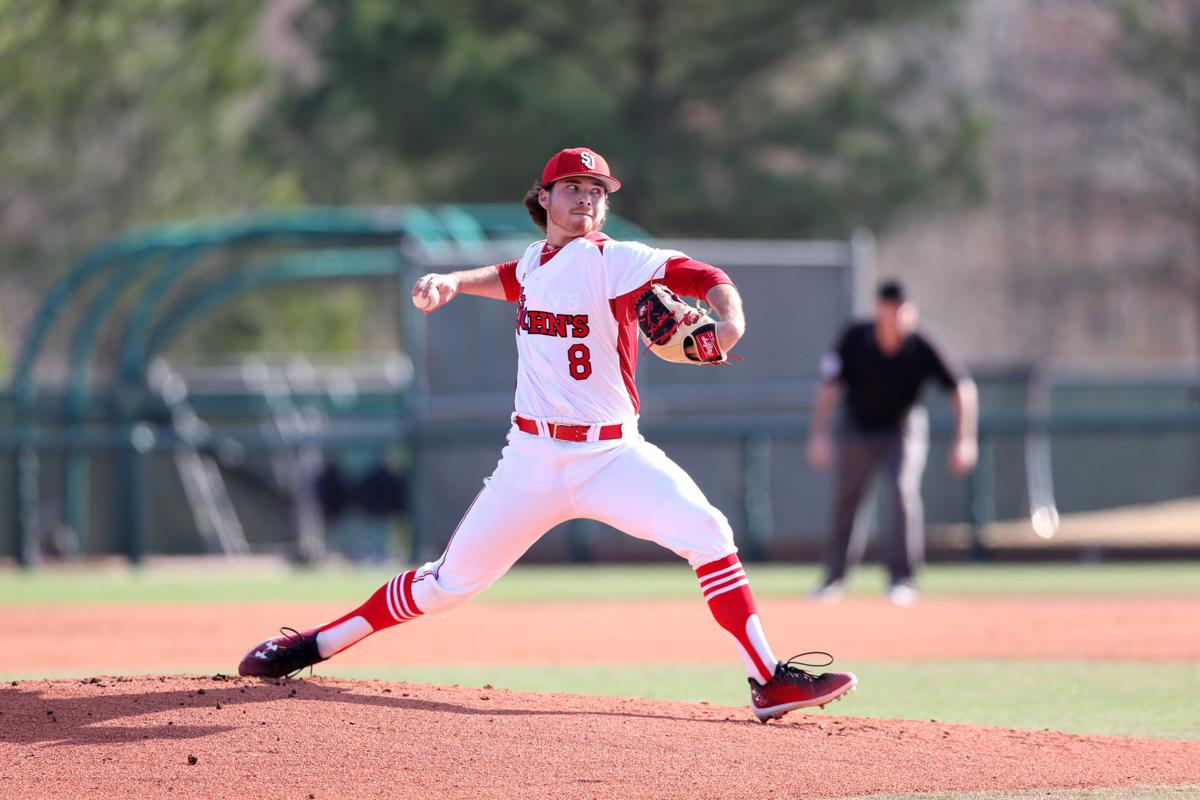 The Red Storm beat Seton Hall 7-0 in the second of two games in the championship round to secure a spot in the NCAA Division Tournament. They went 3-1 in the conference tournament.

In a 12-8 win over Butler in the second round, Robert Boselli III (Holy Spirit) hit a two-run homer in the second inning. He also walked and scored in the first and walked in a run in the third.

The Red Storm clinched their 37th national tournament berth in program history. They advanced to the one of the 16 regional tournaments and will play in Clemson, South Carolina.

St. John’s will face Vanderbilt in the winner’s bracket of the four-team double-elimination bracket. Morehead State and host Clemson also are in their group.

The 16 regional winners will play in a best-of-3 series to determine which eight go to the double-elimination College World Series to be held in Omaha, Nebraska, beginning June 16.

Duke earned an at-large bid to the national tournament, too. The Blue Devils, whose pitching staff includes Bill Chillari (St. Augustine Prep), will open play at 2 p.m. Friday against Troy. Campbell and host Georgia are also in their region.

Another 2016 Ocean City graduate, relief pitcher Nick Artymowicz, is in the middle of the D-II national tournament with Southern New Hamprshire. The Penmen went 1-1 through the start of the tournament and will play either UC San Diego or Columbus State in an elimination game Wednesday night.

Adams was named the Eastern College Athletic Conference Player of the Year and to the all-conference team.

Adams graduated May 19 and will look to complete her masters degree in teaching while serving as an assistant coach on the team next season.

Dartmouth senior Bridget Flynn (Ocean City) ended her collegiate career at the NCAA Division I Championship Preliminaries in Tampa, Florida. She finished 47th in the 1,500, crossing the line in 4 minutes, 34.35 seconds. 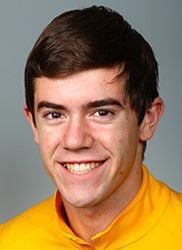 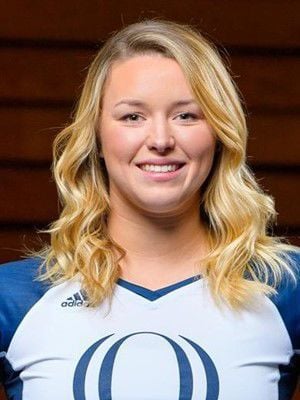 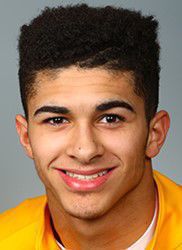