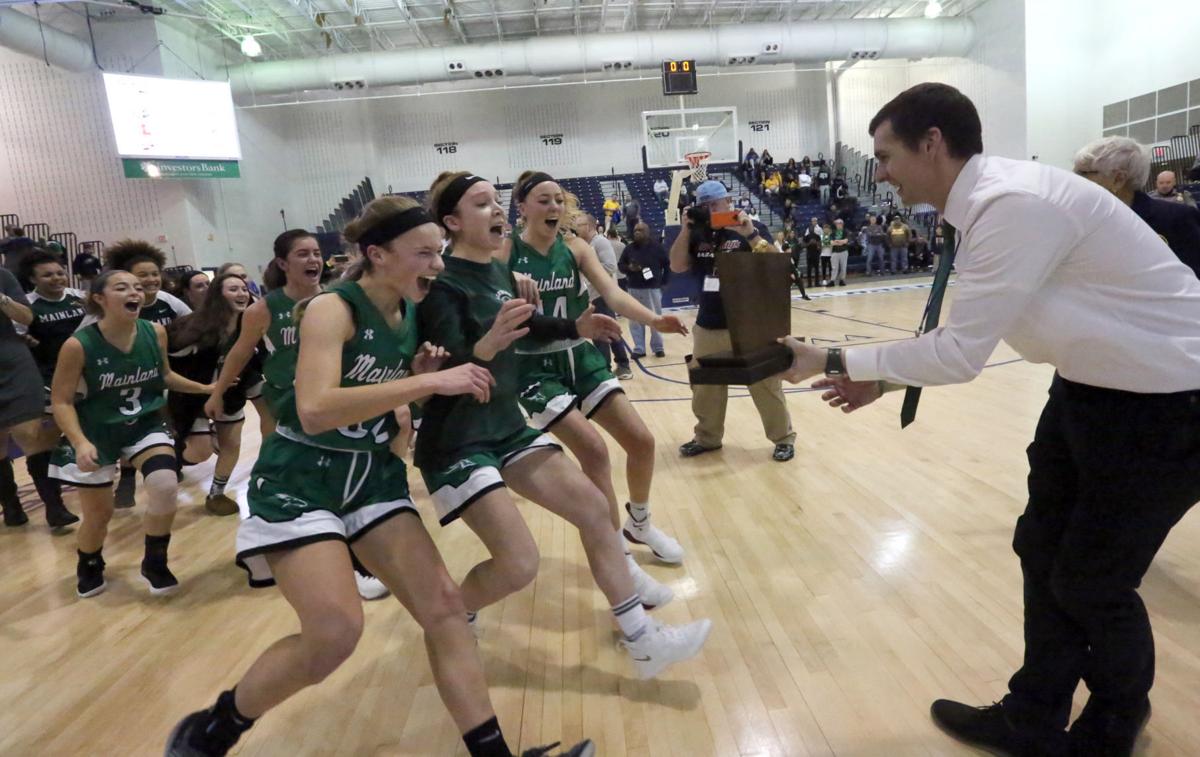 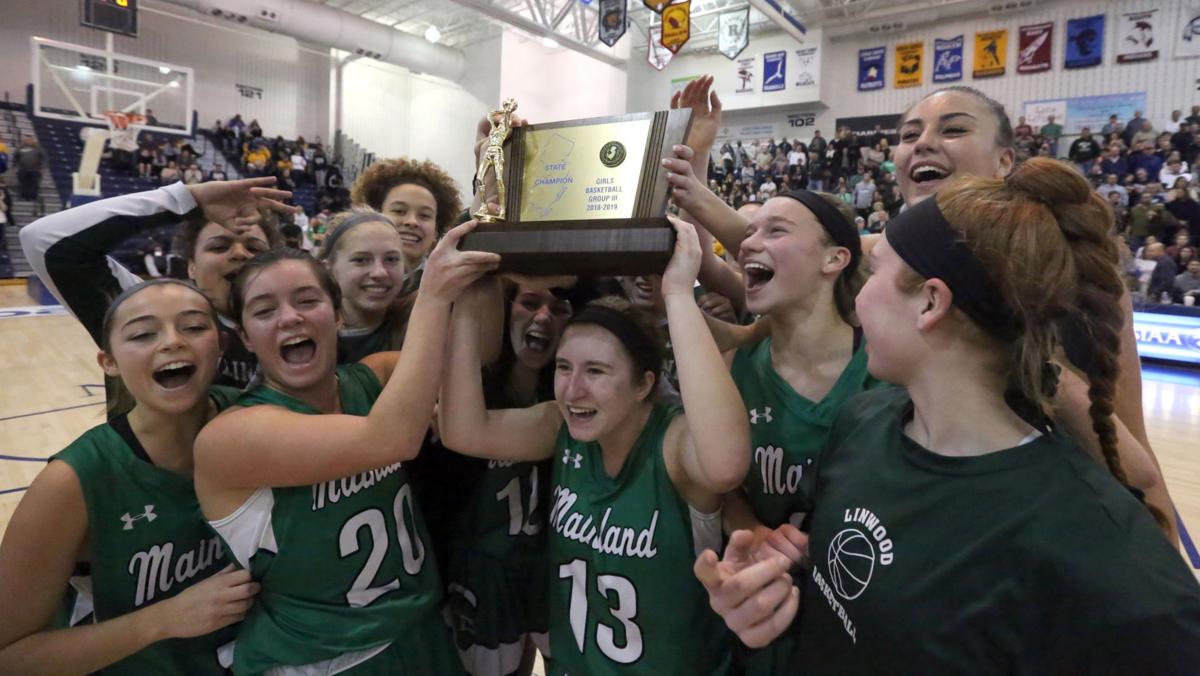 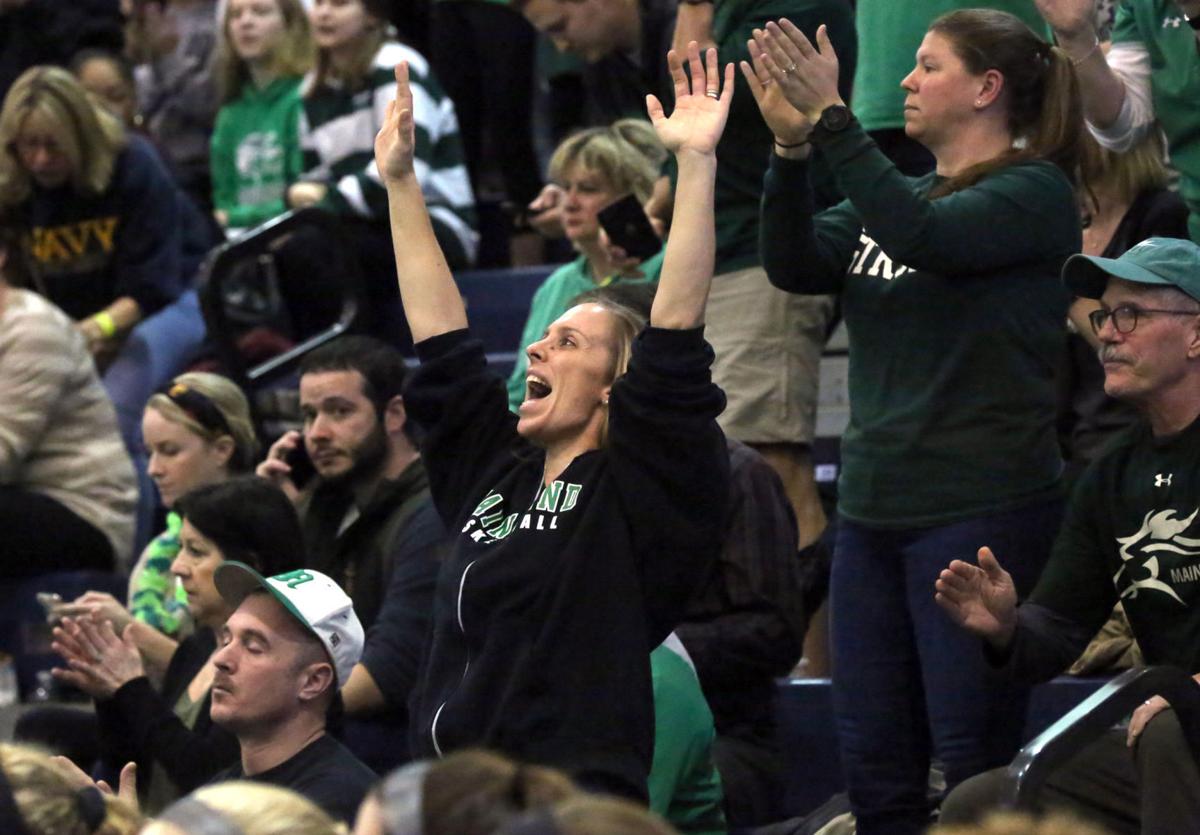 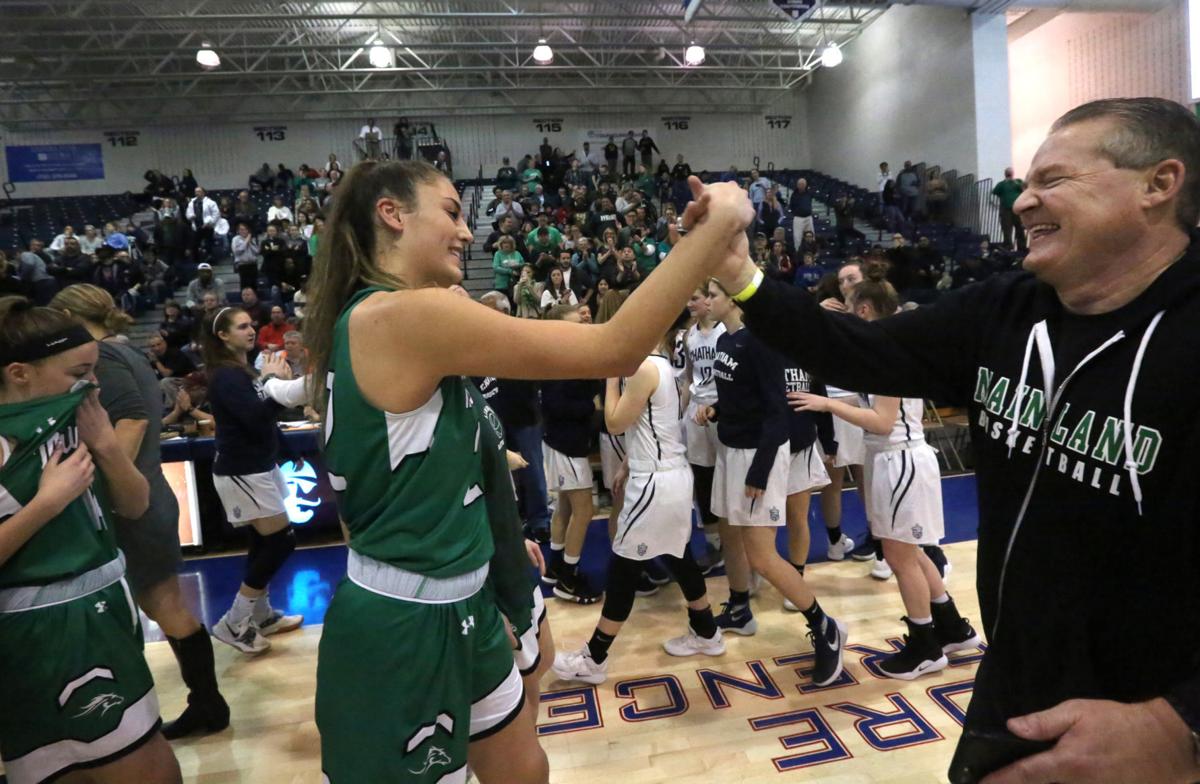 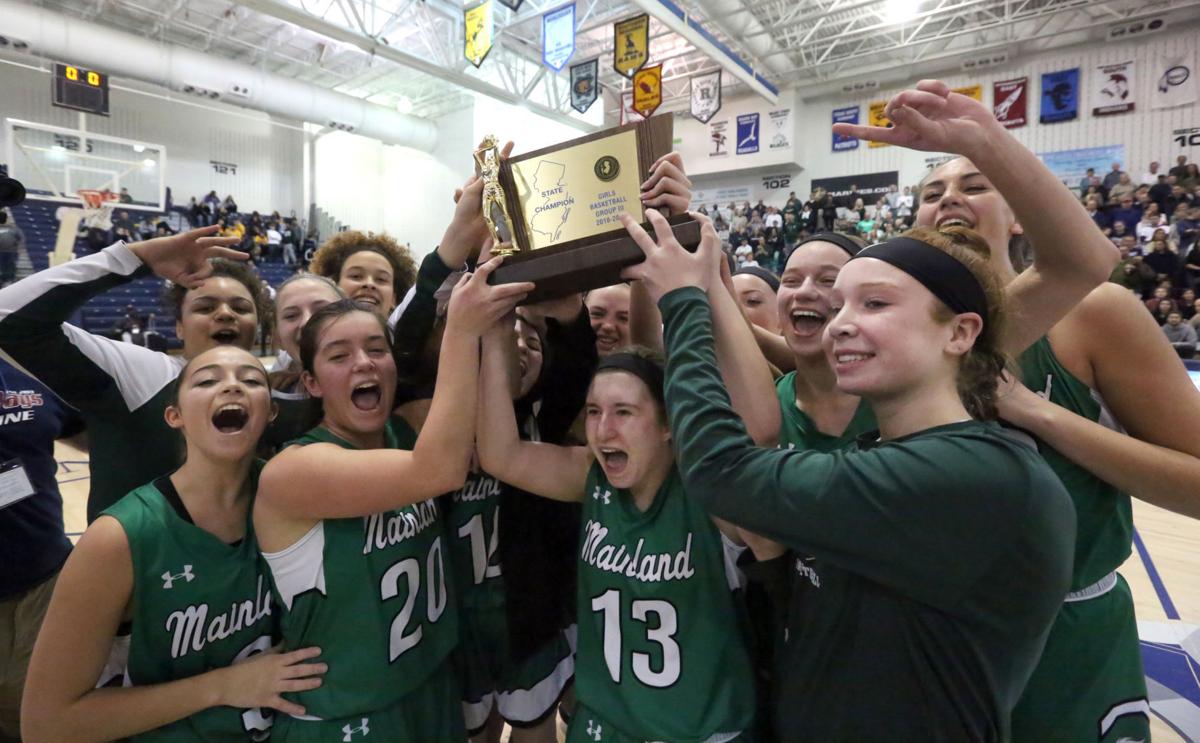 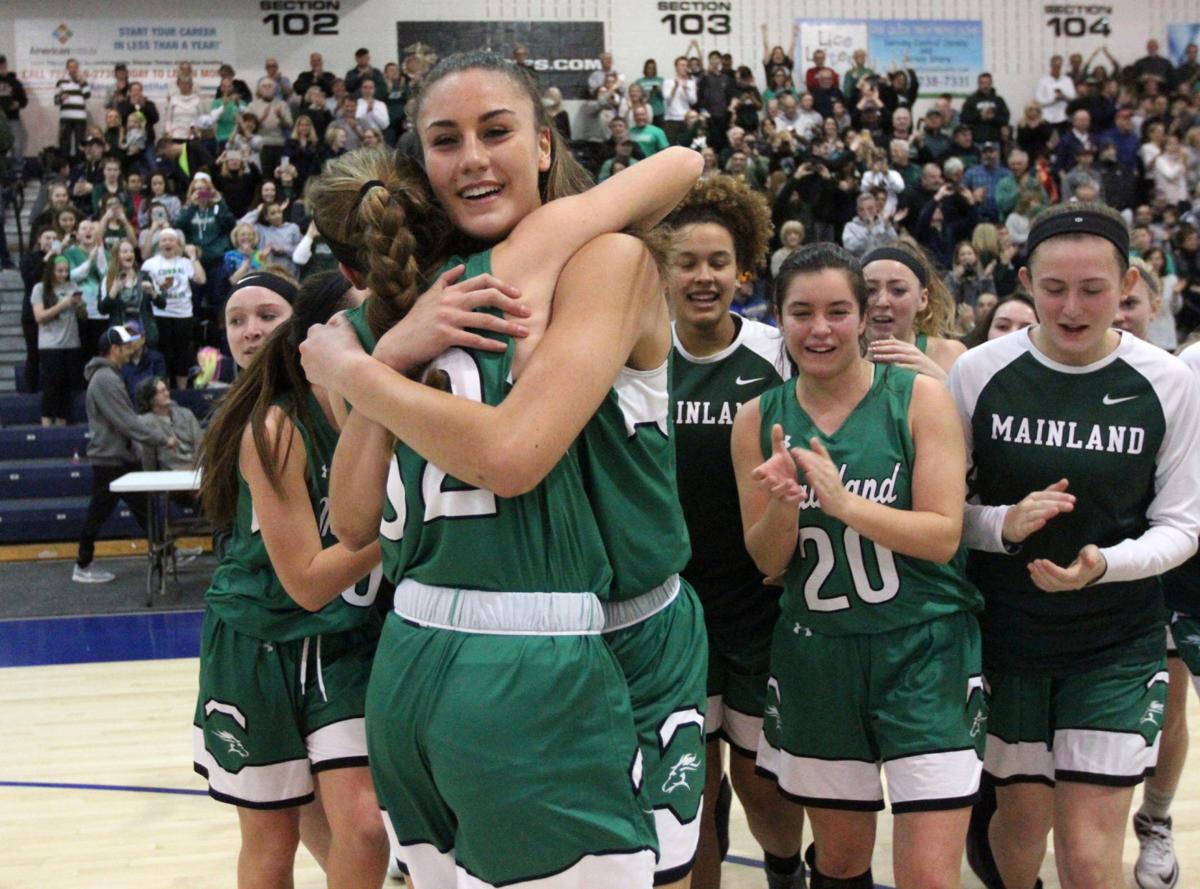 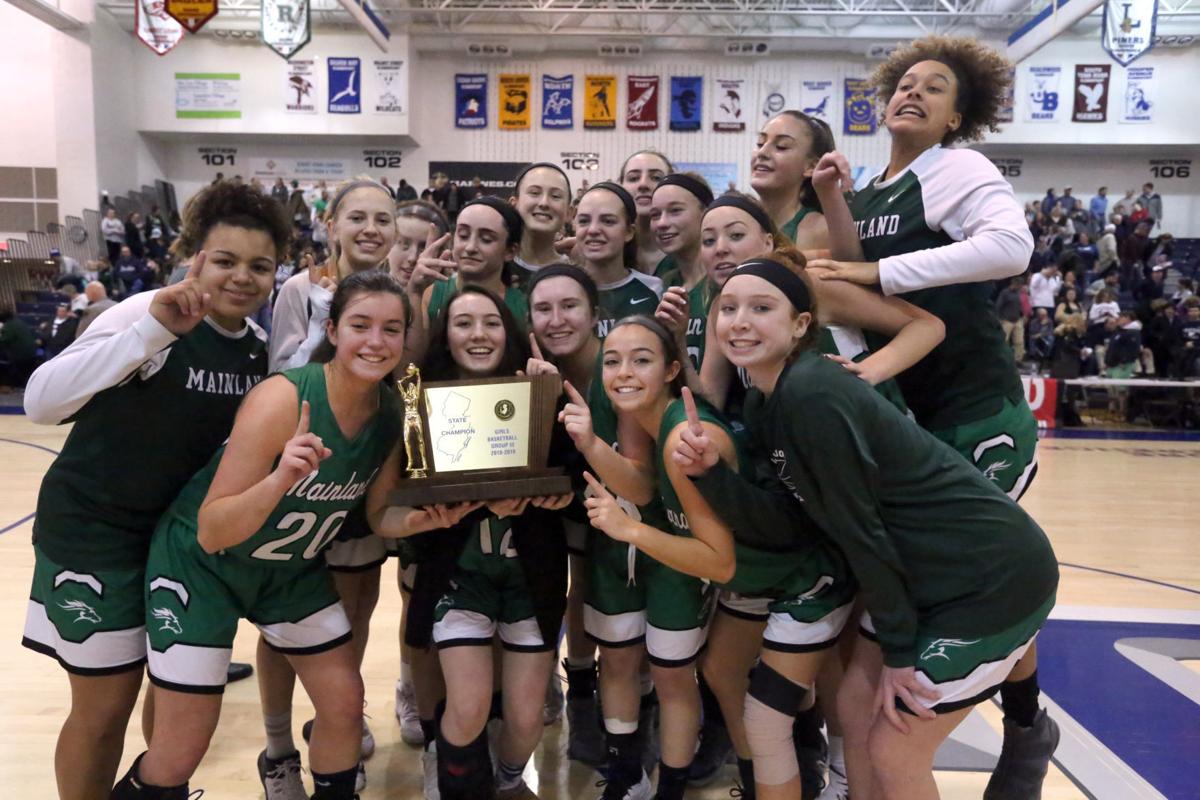 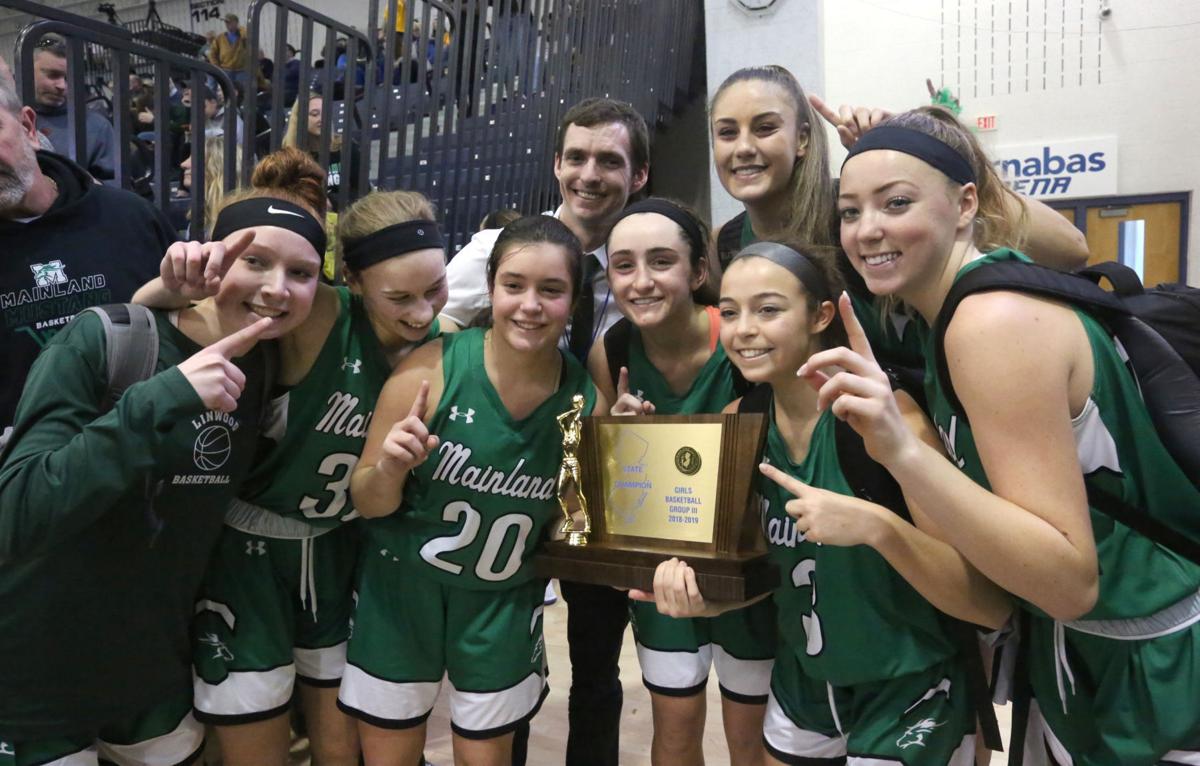 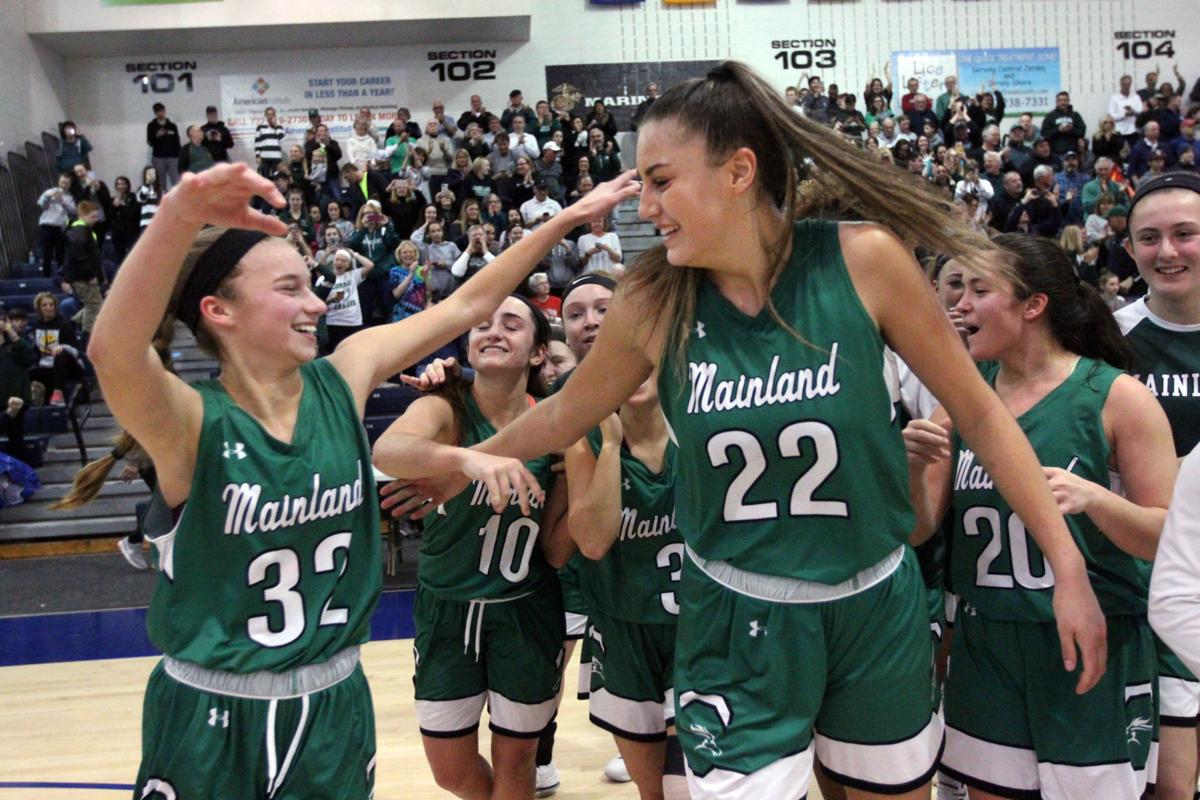 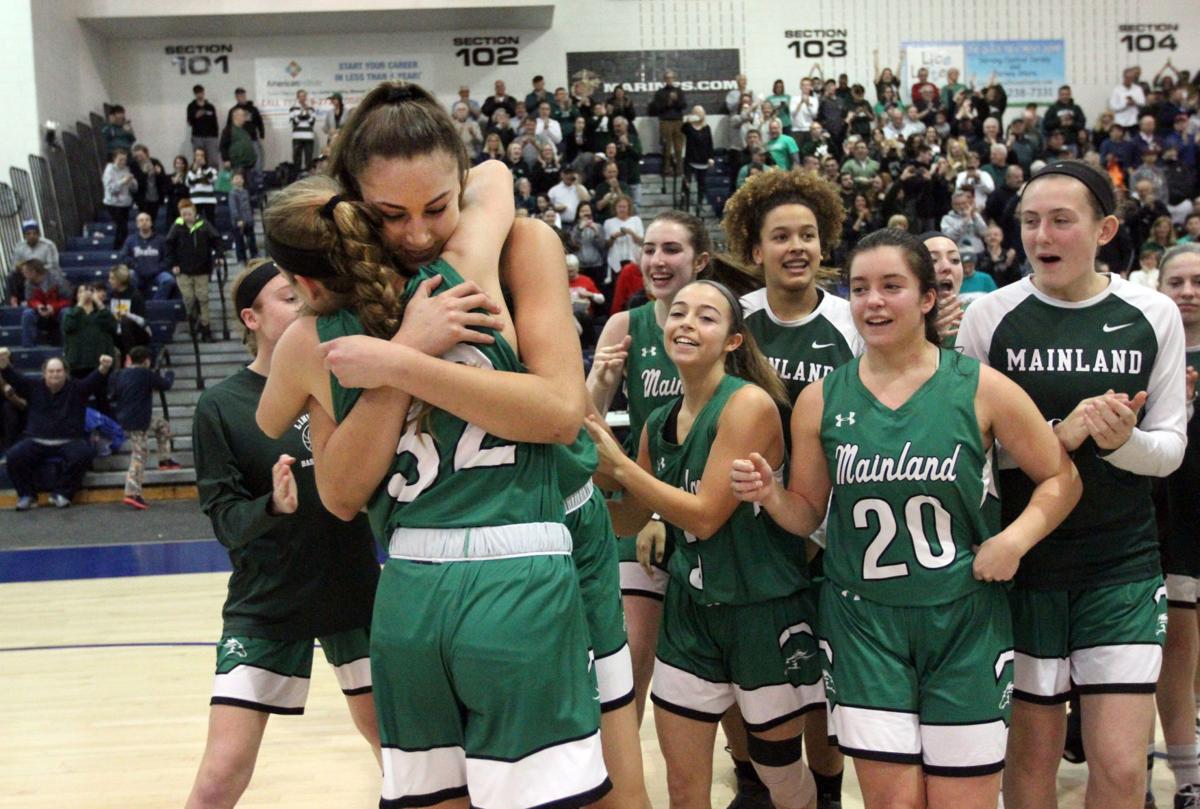 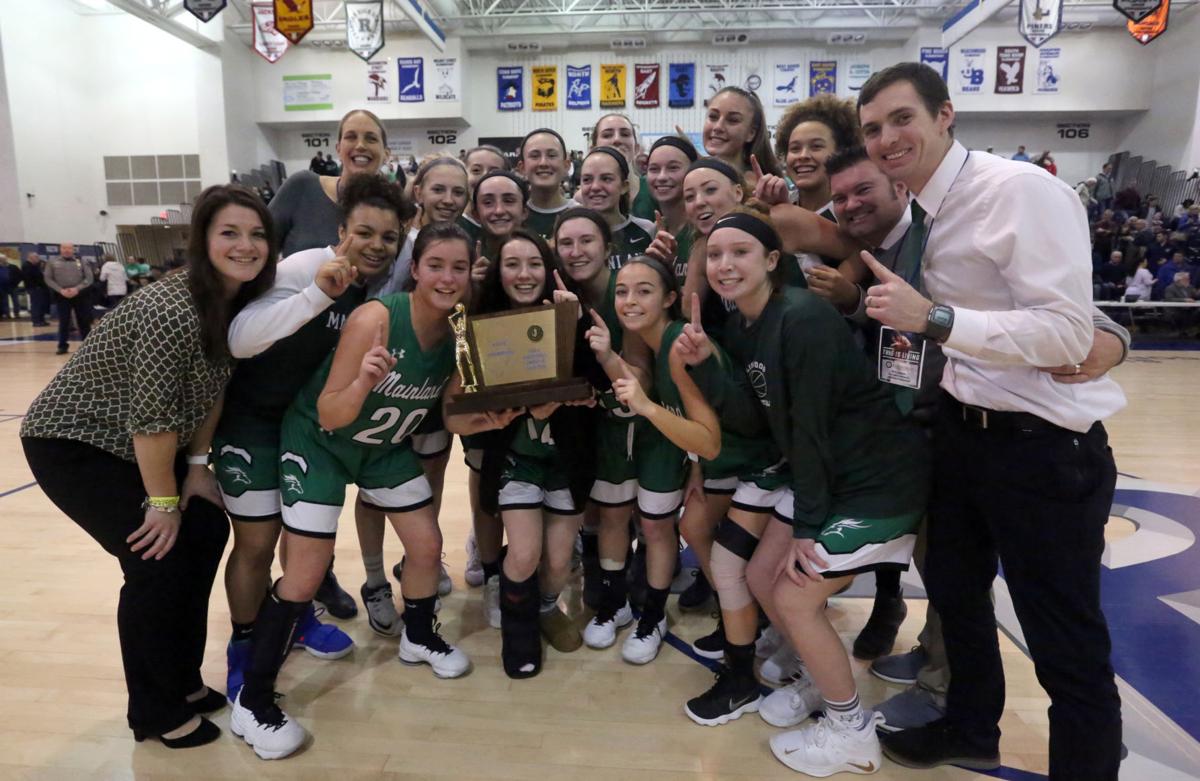 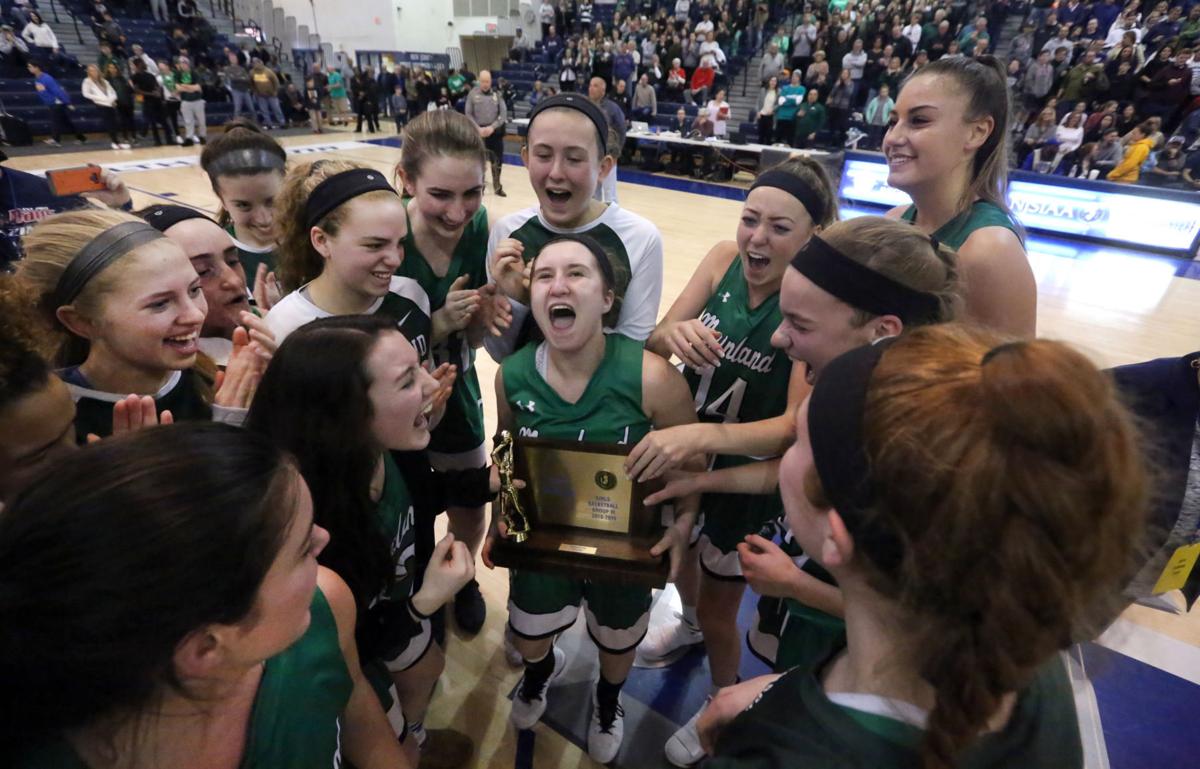 So when she found herself open on the perimeter in the fourth quarter, the junior guard didn’t hesitate.

Hafetz let the biggest shot of the season fly.

It hit nothing but net and propelled the Mustangs to the first state championship in team history, 42-35 over Chatham at RWJBarnabas Health Arena.

“We came into the game knowing we were going to have to knock down shots,” Hafetz said. “It wasn’t a shock. Every single possession, whether we scored or they scored, we say to each other, ‘Hey, guys, we got this. We’re going to win this together.’”

Hafetz’s 3-pointer from the right wing came off a Kylee Watson pass. It gave Mainland a 30-29 lead with 7 minutes, 23 seconds left in the game. The Mustangs never trailed again.

“I think, to be honest, we’re better under pressure,” Hafetz said, “when we know we need the shot. In practice, we do a lot of pressure situations.”

Mainland players knew they would get open shots because Chatham — as most Mainland opponents do — focused on stopping the 6-foot-4 Watson, one of the nation’s top college prospects. It’s almost as if teams dare the other Mustangs to shoot.

Mainland has responded to that pressure all season.

Both Hafetz and Claudia Mairone were 2 of 4 from beyond the arc Sunday. Freshman point guard Camryn Dirkes sank 4 of 6 shots and scored 11. Senior guard Taylor Dalzell scored six and had 11 rebounds.

Meanwhile, Watson made just 2 of 9 shots but scored 11 and dominated inside defensively with 13 rebounds and two blocks.

“We knew we needed to lock down on defense,” Watson said. “I was in there to defer their shots and be a big-body presence. Our guards played great on-the-ball defense.”

Mainland (28-3) and Chatham (23-7) were seeking the first state titles in their team histories. Mainland played in a state final for the first time since 1989. Chatham made its first appearance since 2010.

Chatham grabbed the lead and rattled the Mustangs with a full-court trap in the third quarter.

The Mustangs trailed by two at the start of the fourth quarter.

“That trap took us out of offense,” Mainland coach Scott Betson said. “We talked at halftime about getting (Watson) more touches around the elbow on the foul line. When we made our run, it was (Watson) making plays off the dribble.”

Hafetz’s 3-pointer changed the tone of the game.

Mainland’s defense shut down Chatham in the fourth quarter. The Cougars’ lone field goal of the quarter came with 1:01 left in the game.

While Watson intimidated Chatham shooters inside, Dirkes chased Cougars leading scorer Maddie Hartnett around the perimeter. Hartnett finished with 12 points on 5-of-16 shooting.

Mainland fans stood for the final minute and gave the Mustangs a standing ovation.

Watson clinched the victory by sinking 3 of 4 foul shots in the final 45 seconds.

The Mustangs mobbed each other in celebration when the final buzzer sounded. Mainland advances to the Tournament of Champions, which features the six state enrollment group champions and starts Tuesday.

Instead, she stayed home and won a state title with the girls with whom she grew up.