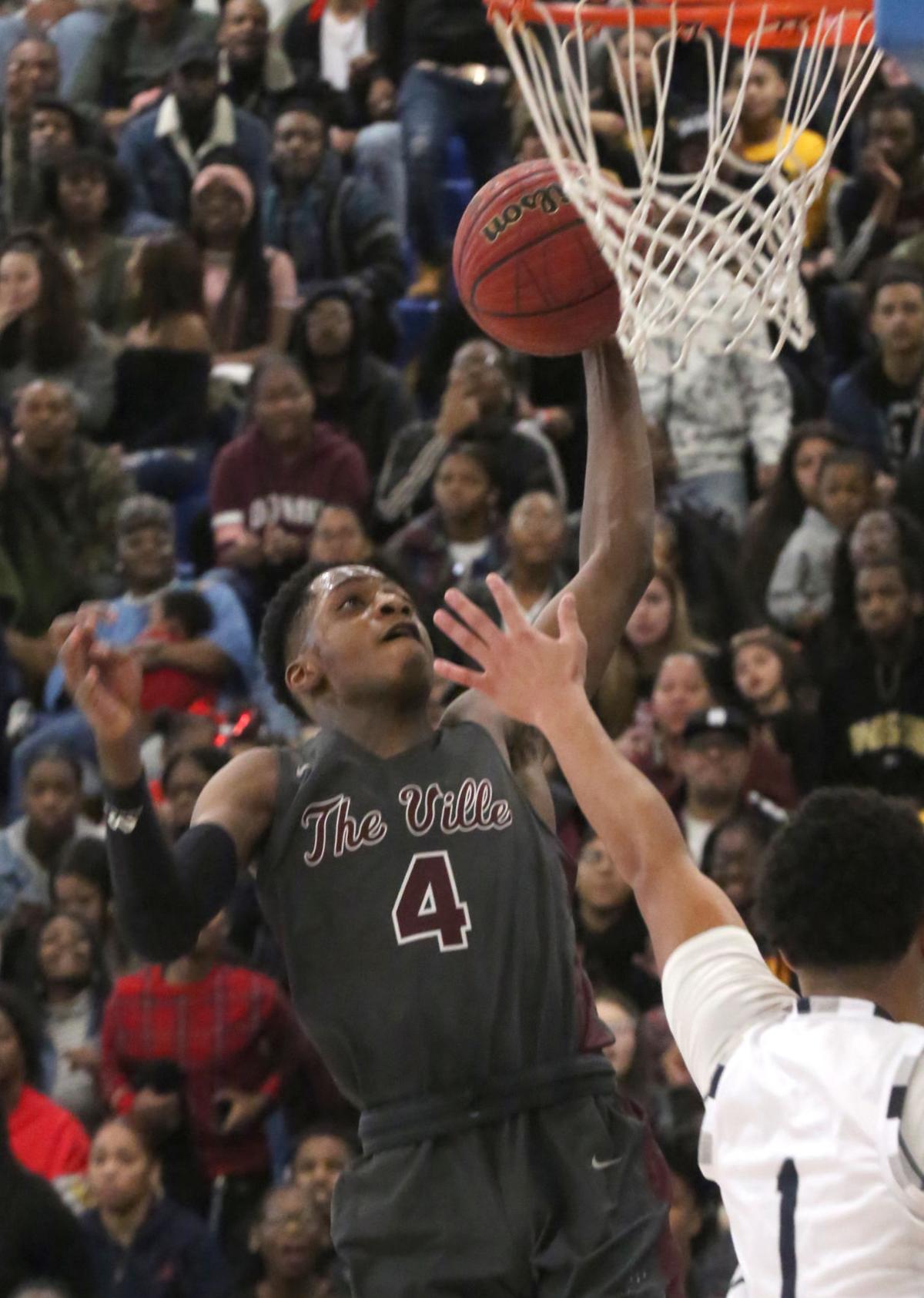 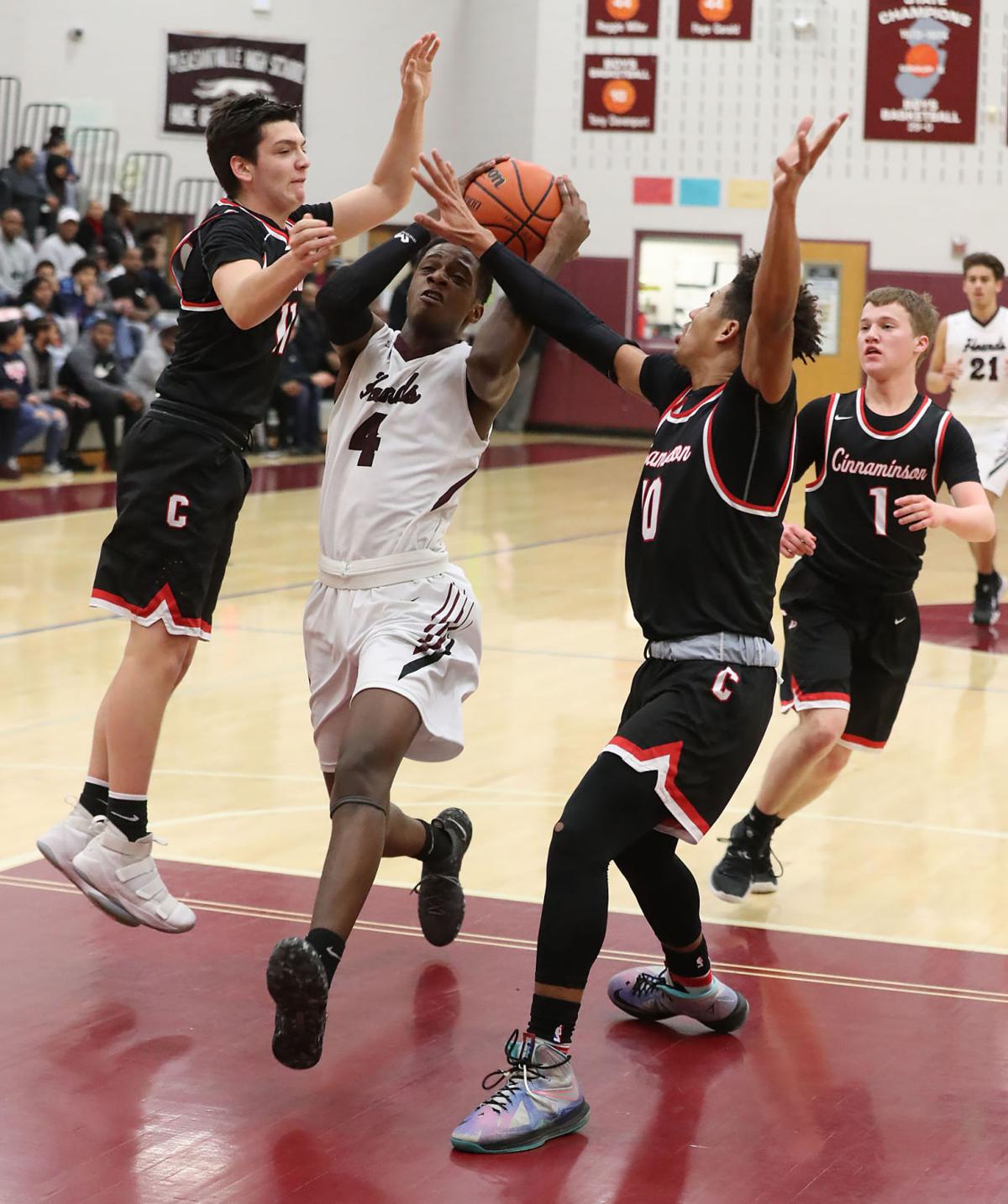 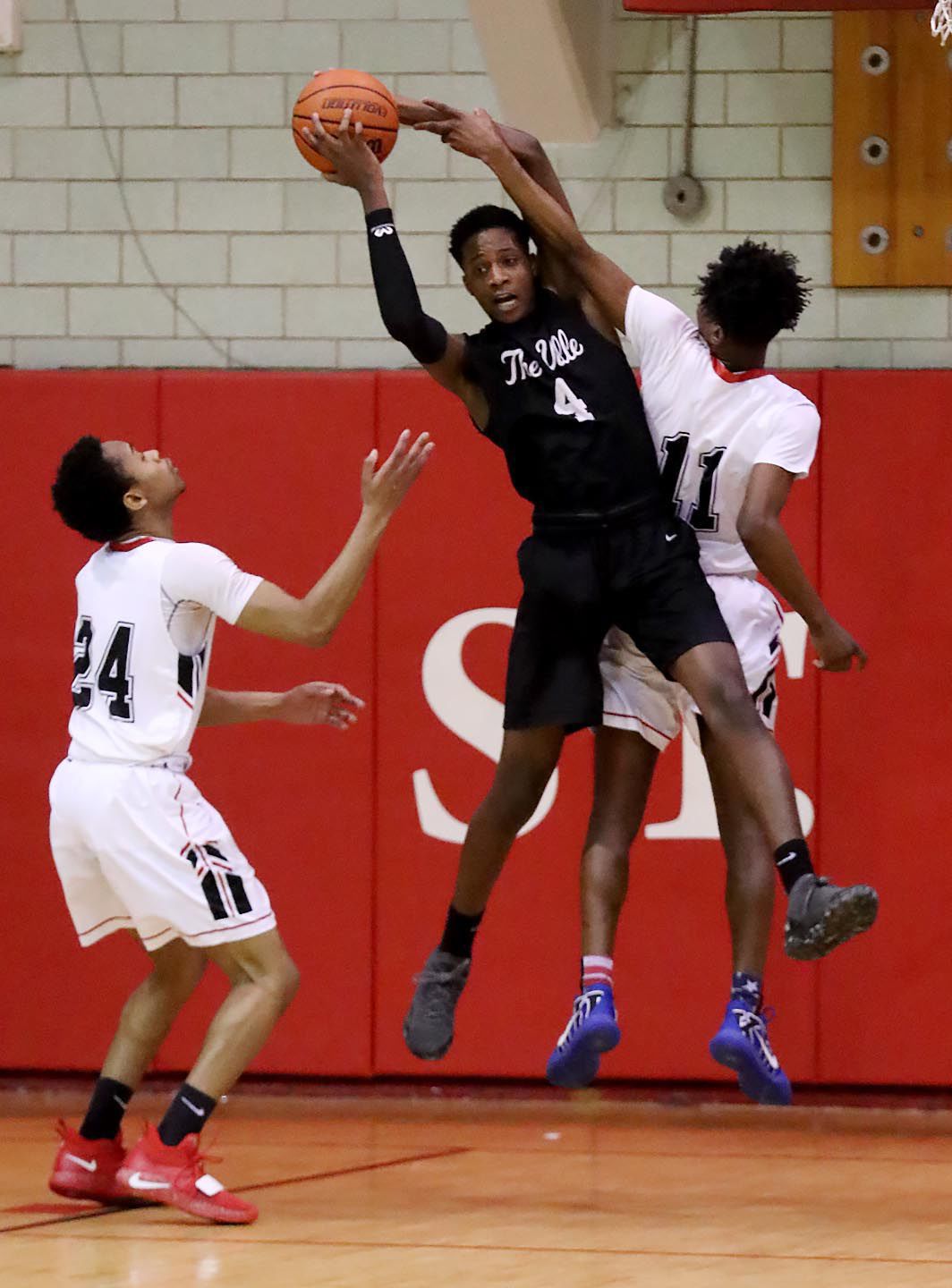 The best could still be ahead for Pleasantville High School boys basketball standout Jacob Valeus.

Valeus, who did not play organized basketball until the seventh grade, has committed to attend Claflin University, a Division II school in South Carolina on an athletic scholarship.

“This means a lot to me,” Valeus said. “My (family) wouldn’t have had the money to send me off to college, so having a scholarship to play basketball at the next level is just a blessing. To see all my hard work pay off is a good feeling.”

The 6-foot-4-inch Valeus showed the ability to score in the lane and from the perimeter this winter. He averaged 19 points and 12 rebounds and led the Greyhounds to 20 wins and the South Jersey Group II final. Valeus finished with 1,202 career points.

Valeus said he didn't play organized basketball at a young age because his family couldn't afford it. He just shot around with friends and family in the back yard. Because he has only played organized basketball for six years, Valeus is seen by many in the South Jersey basketball community as a player with the potential for substantial improvement.

“Jacob will get a chance to play right way at Claflin,” Pleasantville coach Butch Warner said. “He’ll play in a great conference. He has a level I think he hasn’t reached yet, and they will help get him there.”

Valeus said he chose the Panthers because they, like Pleasantville, play an up-tempo style. He plans to major in marketing and pursue a career in public relations.

“I think (Claflin) will be a good fit for me,” he said. “The environment is tremendous. The way people treated me there was nice and cool. I feel like I have a lot of room to get better.” 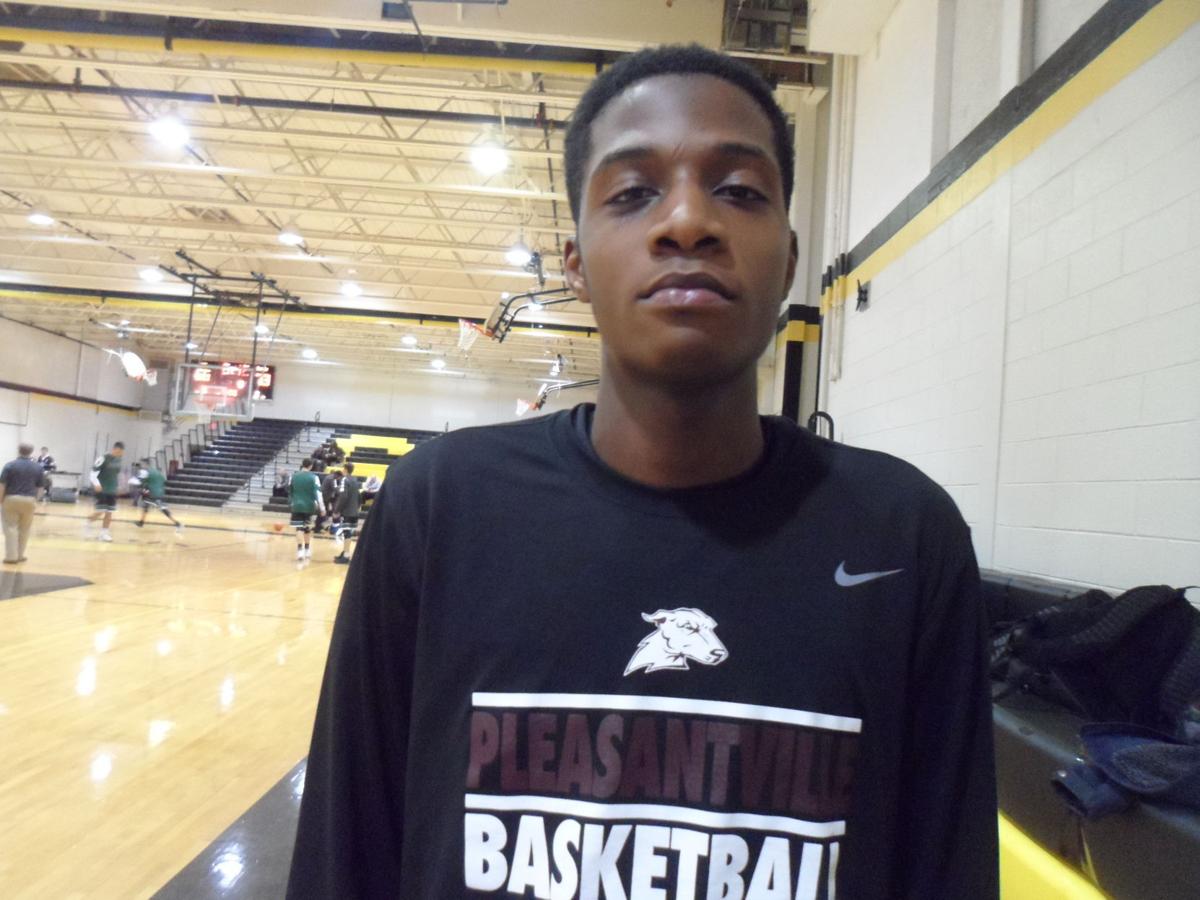