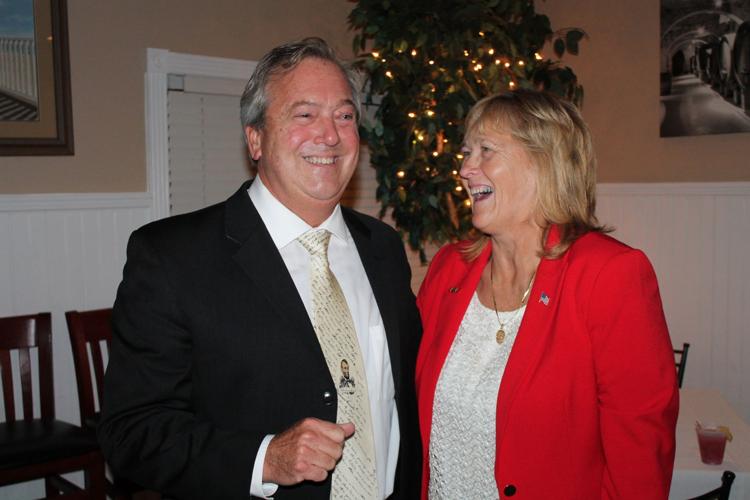 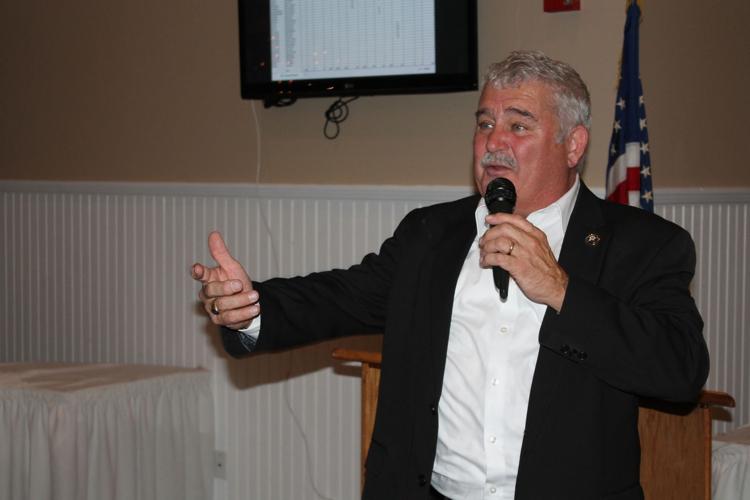 MIDDLE TOWNSHIP — While Democrats took the state’s top office and held onto District 1 legislative seats, in municipal and county elections it was Republicans who held sway in southern New Jersey, according to complete but unofficial election results.

On Tuesday, Democrat Phil Murphy defeated Republican Lt. Gov. Kim Guadagno in the governor’s race, with voters casting nearly 1,200,000 votes for Murphy and about 860,735 for Guadagno.

At the state level, voters in the 1st Legislative District returned the Democratic team of Sen. Jeff Van Drew and Assemblymen Bruce Land and Bob Andrzejczak to their seats in the state Legislature.

Van Drew took an early lead in Tuesday’s election that widened through the night over Republican challenger Mary Gruccio. In complete but unofficial Cape May County results, Van Drew took 67 percent of the vote with 19,671 votes to Gruccio’s 9,632 votes.

While the races were closer for the Assembly seats, incumbent Democrats Andrzejczak and Land easily defeated their Republican challengers, James Saruo and Robert Campbell, with 17,934 votes for Andrzejczak, 16,546 for Land, 10,928 for Saruo and 11,357 for Campbell.

In local elections, however, it was a different story.

At the county level, Republican Bob Nolan defeated Democrat Rich Harron in a tight race. Though Nolan held the lead through much of the night as results came in, the separation between the two was frequently within 100 votes.

"I'm sitting on the edge of my seat," Harron said at one point in the evening. "It's like watching the Eagles games in the earlier years."

“My opponent did a good job,” Nolan said in his victory speech at the Bellevue Tavern in Cape May Court House. “I never thought it would be this tough. I’ve wanted to be sheriff since 1991, and I want to thank all of you for making my dream come true.”

Morey, who is president and CEO of Morey's Piers in Wildwood, was elected to the Freeholder Board in 2011 while Pierson, a retired U.S. Army brigadier general, was appointed to the board to fill the unexpired term of Kristine Gabor.

In Middle Township incumbent GOP Committeeman Tim Donohue held onto his seat at the dais for a third term, outpolling Democratic challenger Frank Toth by 126 votes, 2,757 to 2,631.

“This was a long day,” Donohue said late Tuesday night. “Election Day is like finally working up the courage to ask a girl to the prom, and then waking up that morning and realizing that you have to wait until 8 p.m. to do it.”

Donohue said that as the lone Republican on the three-person committee he would continue to fight to keep taxes low in the municipality.

“The biggest issue I heard while campaigning was about taxes and spending,” Donohue said. “I believe that if you spend the taxpayer’s money wisely and reluctantly, you build trust with the taxpayer.”

"It didn't work out the way we wanted it to," Toth told a crowd gathered for the county Democrats' election-night party at Rio Station. "I've got to say I don't think we could have worked any more," he said.