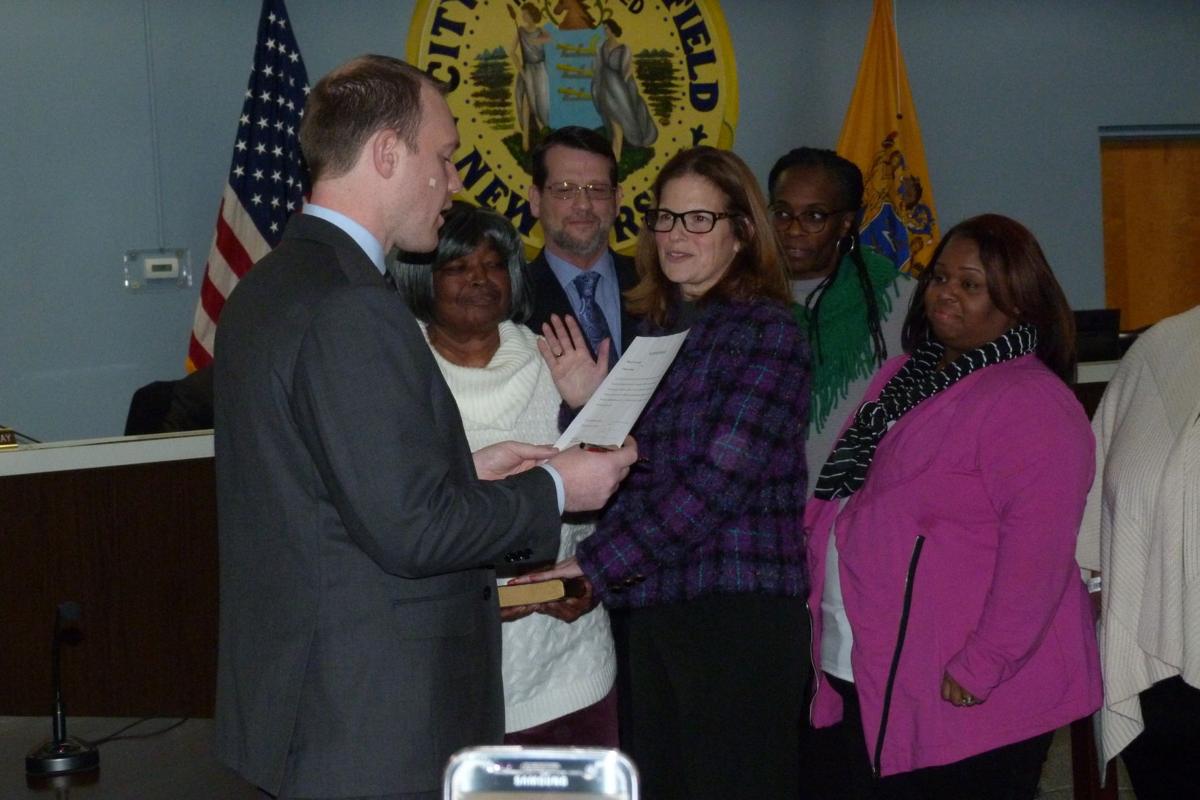 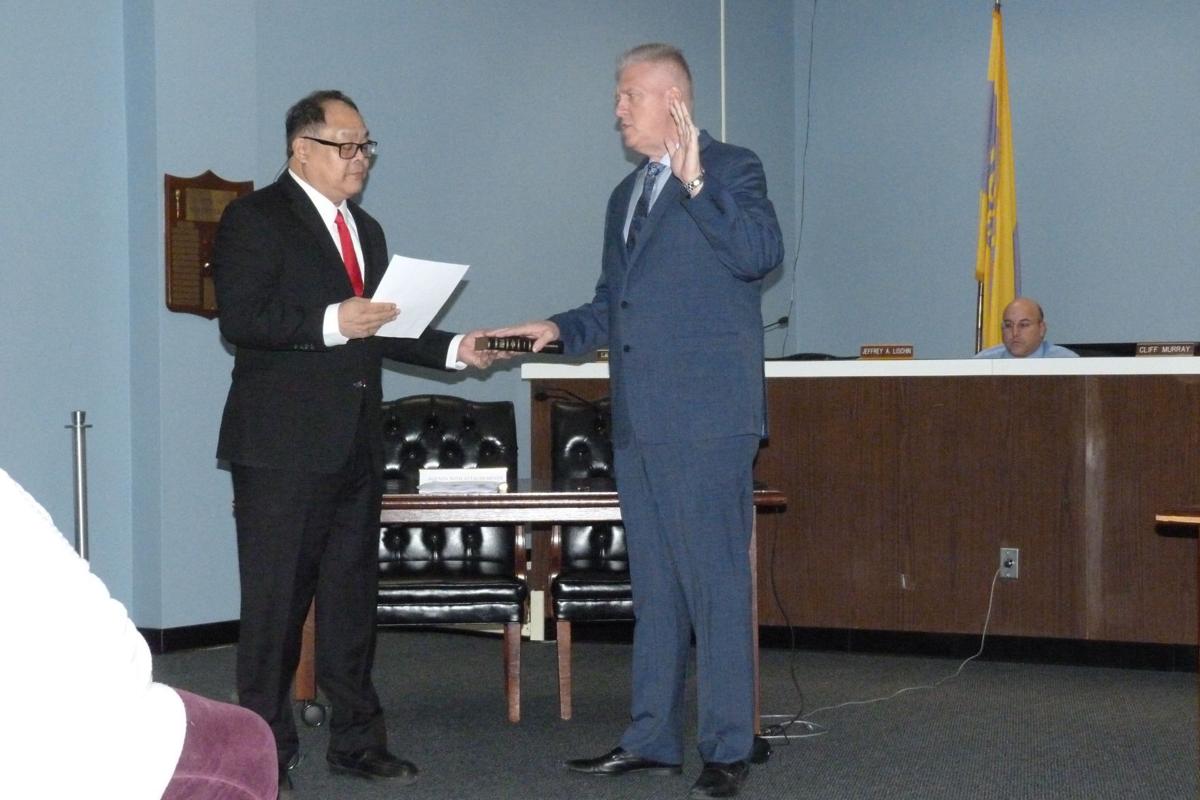 NORTHFIELD — City Council's annual reorganization ushered in a number of changes for the governing body Tuesday evening in front of a welcoming crowd. While council still has a Republican majority, the Democrats gained a seat in the November election, shifting the balance to 5-2.

New Ward 1 Councilwoman Susan Korngut was sworn amid cheers from the audience. It is the local attorney’s first run for office, and she was surrounded by family and friends as she recited the oath of office administered by New Jersey state Sen. Colin Bell.

Korngut thanked her supporters in the audience and especially the women who she said helped and inspired her, including newly elected Atlantic County Board of Chosen Freeholders Ashley Bennett and Caren Fitzpatrick, and sitting at-large Freeholder Thelma Witherspoon.

“I thank these women because I knew throughout the campaign, whether we win or lose, we all return to fight another day,” she said.

Korngut is the first woman to hold a seat on City Council in Northfield since Republican Lisa Brown resigned in 2013; before Brown, Councilwoman Cindy Kern served on the  governing body until the end of 2011.

She won the seat held by Nick Piergiovanni, who chose not to run for re-election.

Korngut had a strong message for today's youth, especially girls, who she urged to tap into their "girl power."

“Stop worrying about how you look. Get off Facebook and get off Snapchat, and go change the world,” she said.

Korngut said she hoped people would look beyond the letter after her name — D for Democrat — and instead focus on the person and the ideas.

“The success of the few coming at the expense of many is unacceptable to me. That is how we roll in Northfield, and now it is time to get to work,” Korngut said as she took her seat on the dais.

Councilman at Large Frank Perri, who was re-elected to a four-year term in November, chose to be sworn in privately days before the meeting. On Tuesday, he thanked all of his supporters as he enters his 23rd year of serving either on council or as mayor.

The next City Council meeting is scheduled for 7 p.m. Tuesday, Jan. 23 at City Hall, 1600 Shore Road in Northfield. The work session begins 6 p.m., with the regular meeting at 7. For information see cityofnorthfield.org.