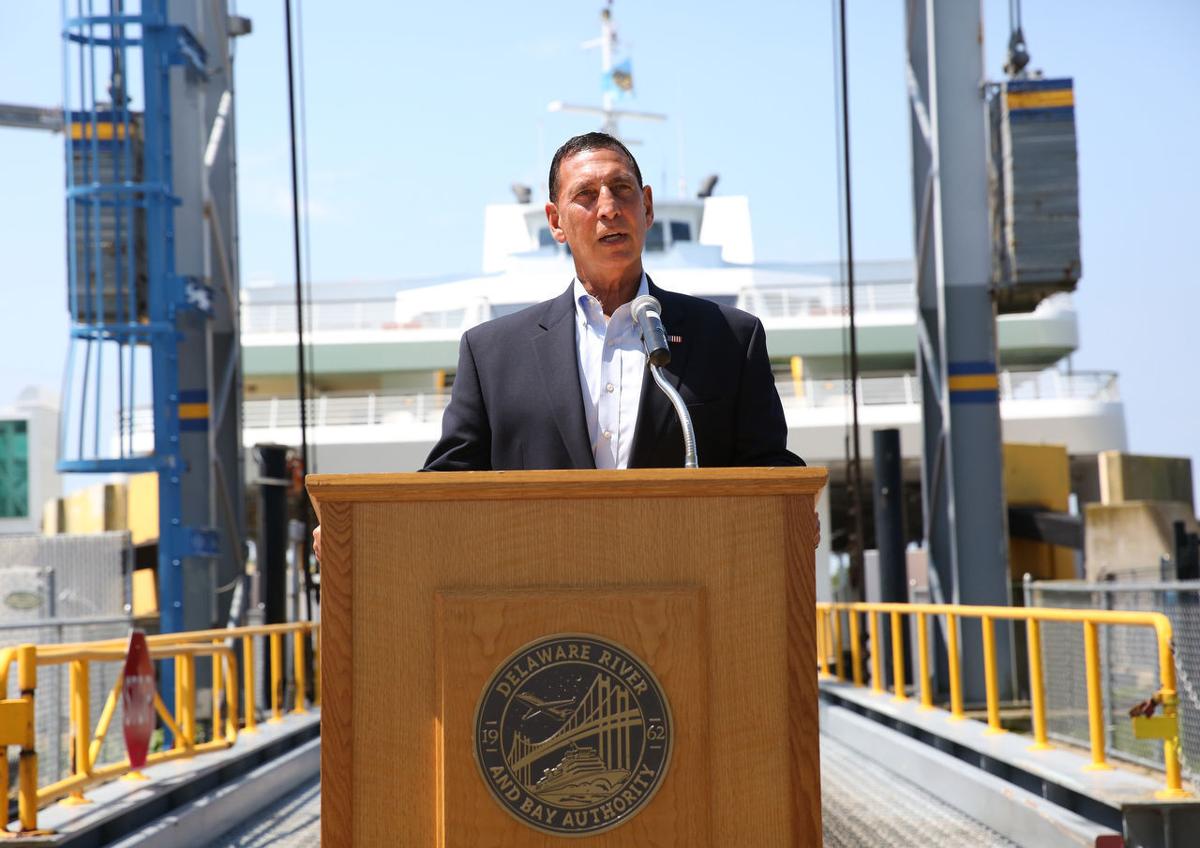 U.S. Rep. Frank LoBiondo, R-2nd, announces at the Atlantic County Community Based Outpatient Clinic that a new Veterans Affairs clinic is coming to Cape May County. 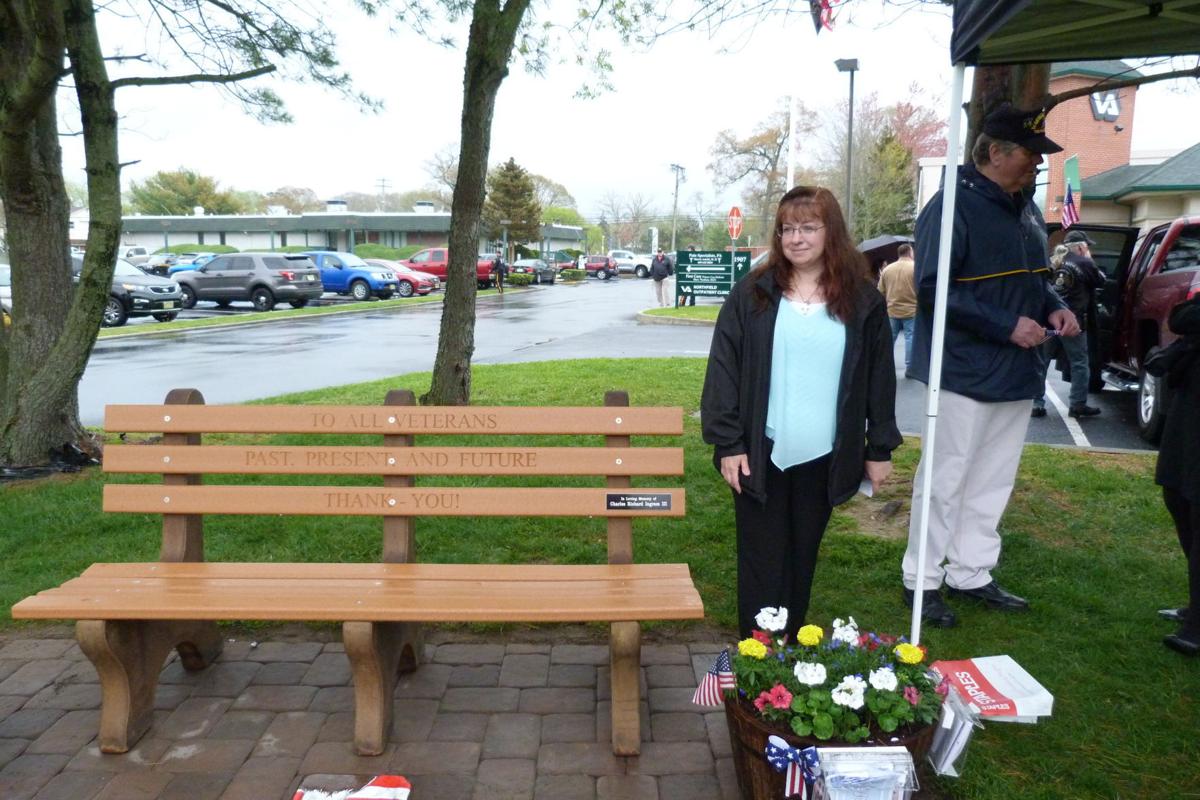 Billie Ingram of Egg Harbor Township stands near the bench dedicated in memory of her husband, Charles Ingram III, a Navy veteran who committed suicide in March 2016.

U.S. Rep. Frank LoBiondo, R-2nd, announces at the Atlantic County Community Based Outpatient Clinic that a new Veterans Affairs clinic is coming to Cape May County.

Billie Ingram of Egg Harbor Township stands near the bench dedicated in memory of her husband, Charles Ingram III, a Navy veteran who committed suicide in March 2016.

WASHINGTON, D.C. — The U.S. Department of Veterans Affairs Office of the Inspector General confirmed this week that "systemic failures" at the Northfield veterans clinic contributed to the death of a patient who committed suicide on the clinic grounds in March 2016, according to a joint press release issued Wednesday by U.S. Rep. Frank LoBiondo and Sens. Bob Menendez and Cory Booker.

The legislators said they were briefed on the findings and recommendations regarding the suicide of U.S. Navy veteran Charles R. Ingram III in March 2016 at the Veterans Administration Northfield Community Based Outpatient Clinic. The lawmakers had asked the inspector general to investigate the incident to determine and identify any potential failures in VA procedures and to make corrective recommendations.

“The IG’s report clearly details systematic failures at the Northfield clinic that contributed to the horrific death of Charles Ingram," LoBiondo stated in the release. "While a different outcome is not known had procedures been properly followed, we do know that Mr. Ingram’s death served as a wake-up call to the VA for its years of neglect to South Jersey veterans.”

Booker said the report makes clear that important policies and procedures were not followed in the lead-up to Ingram’s death, and outlines clear recommendations for improvement.

LoBiondo said that in the past 18 months, the VA has made "measurable progress to rebuild a trust" with veterans through increased services, proactive outreach and expanded care.

"Maintaining that relationship is a mission that will never end, and I will not let them forget,” he said.

Menendez said the inspector general report confirms what legislators have learned from veterans about the operations and management of the Northfield clinic. However, progress is being made to improve delivery of care for veterans, he said.

“Our veterans and their families should not have to worry whether or not VA procedures and systems are working properly. I am appreciative of the leadership of Dr. Adelman, who took over supervision of our CBOCs to address these failures," Menendez said.

About two months after Ingram’s death, the three lawmakers held a joint press conference in Northfield to outline their demands for immediate changes, which including the hiring of more than a dozen additional medical and administrative staff and removal of the Wilmington VA Medical Center’s oversight of the three community based outpatients in southern New Jersey: Northfield, Cape May and Vineland. However, the South Jersey CBOCs remain under stewardship of the Veterans Administration under the direct supervision of the Veterans Integrated Service Network 4 director in Pittsburgh.

The previous leadership team in Wilmington was subsequently removed or restricted, and three veterans community outreach specialists have also been hired for South Jersey. Vince Kane was named the new director of the Wilmington VA Medical Center in May 2017 with the support of LoBiondo, Menendez and Booker.

“We fully support Vince and his team’s approach to expanding community-based services and proactive engagement with South Jersey veterans," the release stated. "After years of neglect and run-arounds by the previous Wilmington leadership, we are encouraged by the measurable progress made on the ground at both the CBOCs and through more than 400 service provider agreements. We will continue to work closely with Dr. Adelman and Vince Kane on fulfilling the promises made to South Jersey veterans, including a new CBOC with expanded care in Cape May County in 2018.”