HAMILTON TOWNSHIP — Republican John Kurtz defeated Democrat Dwight Melton by less than 20 votes to win a seat on the Township Committee, according to a count of provisional votes Monday night at the Atlantic County Courthouse.

"I was very happy to hear the results," Kurtz said. "It's a good feeling. I worked hard, and it paid off."

"I loved going out and meeting people and seeing how knowledgeable they are," Melton said. "John is a good man, and I congratulate him."

Risley, an incumbent on the board, won by 200 votes after the county Board of Elections inspected and counted 787 provisional ballots from last week's general election.

With the win, Republicans will hold a 6-3 advantage on the board when the new members are sworn in early next year.

None of the election results have been certified.

A Mays Landing man has been charged with aggravated manslaughter after a man he is accused of punching Nov. 2 on the shoulder of Route 40 died of his injuries.

Hamilton Mall welcomes Santa and Mrs. Claus for the holidays

HAMILTON TOWNSHIP — In 2013, the Township Committee established the Township of Hamilton Honors and Remembers its Veterans program to honor lo… 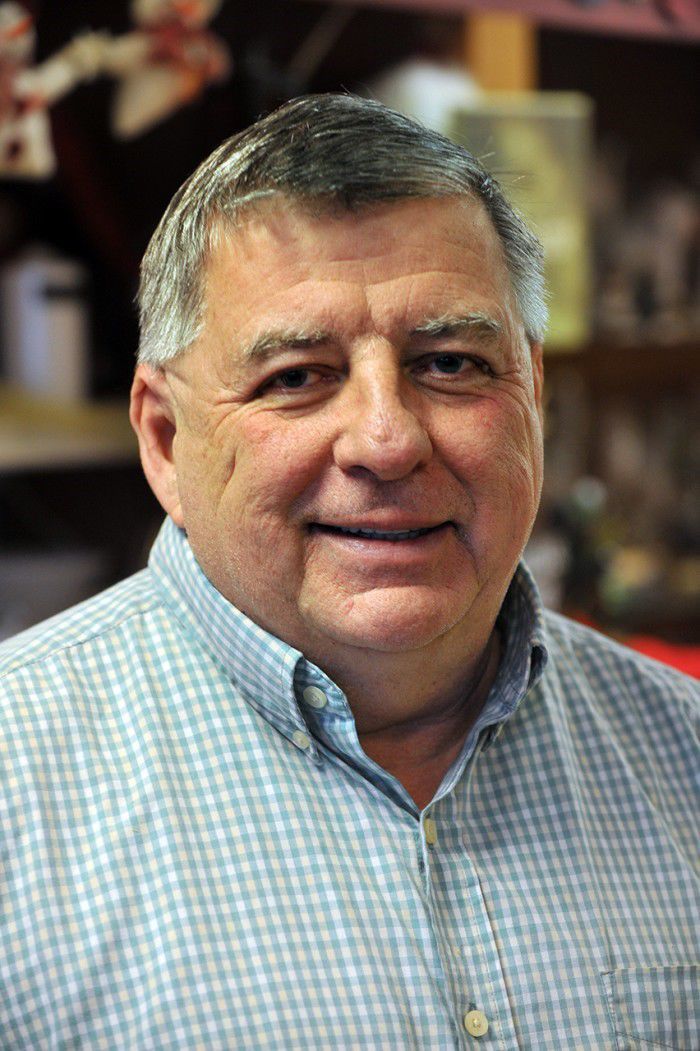 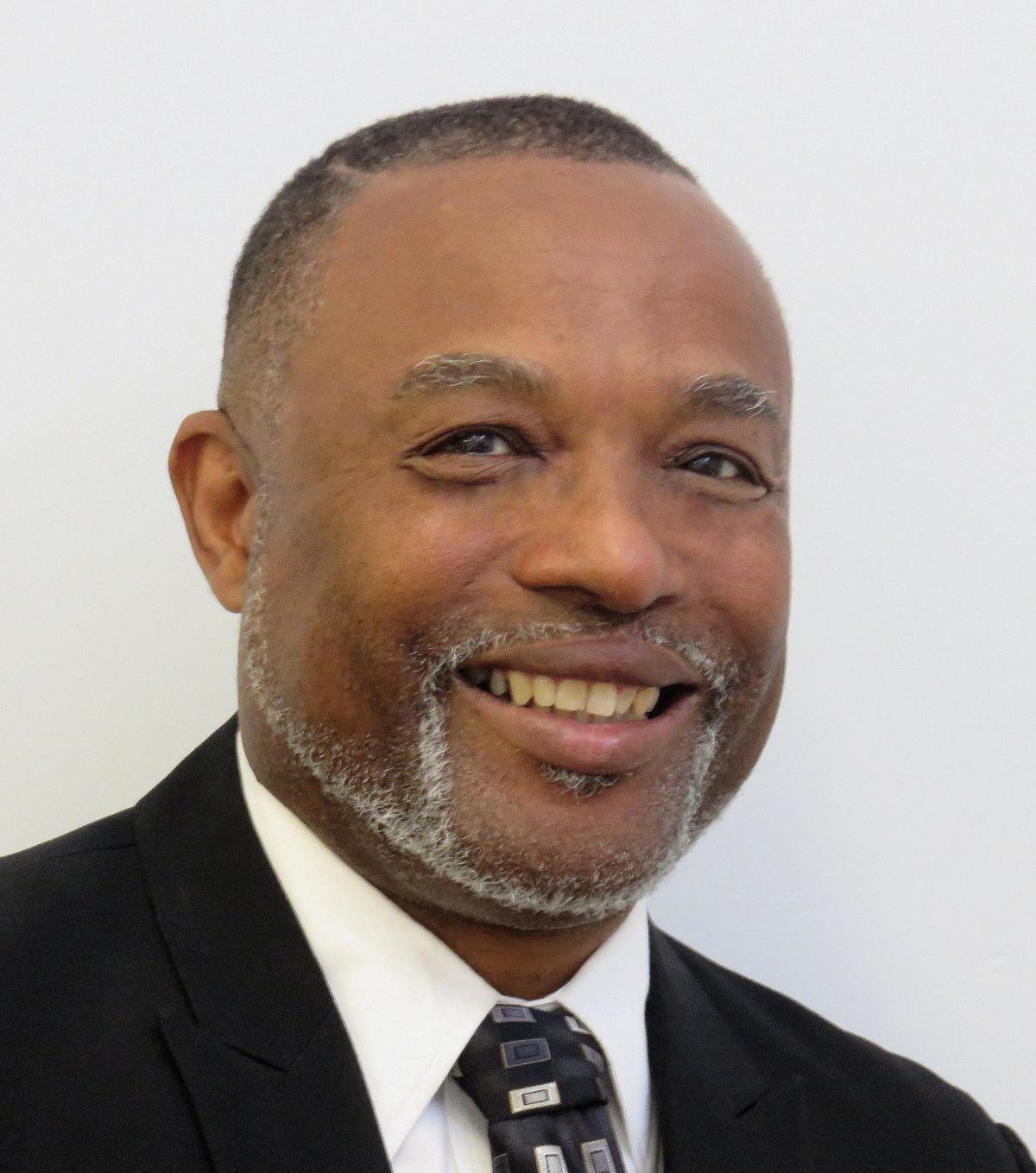