NBA Finals: Scores and updates as the Heat vs. Lakers tip off

Learn about the spotted lanternfly and its partner, tree of heaven; measures can be taken
0 comments
Share this
1 of 2 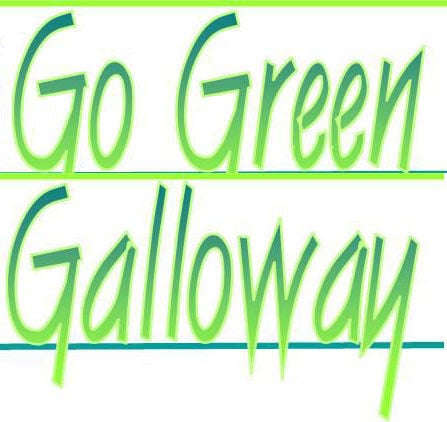 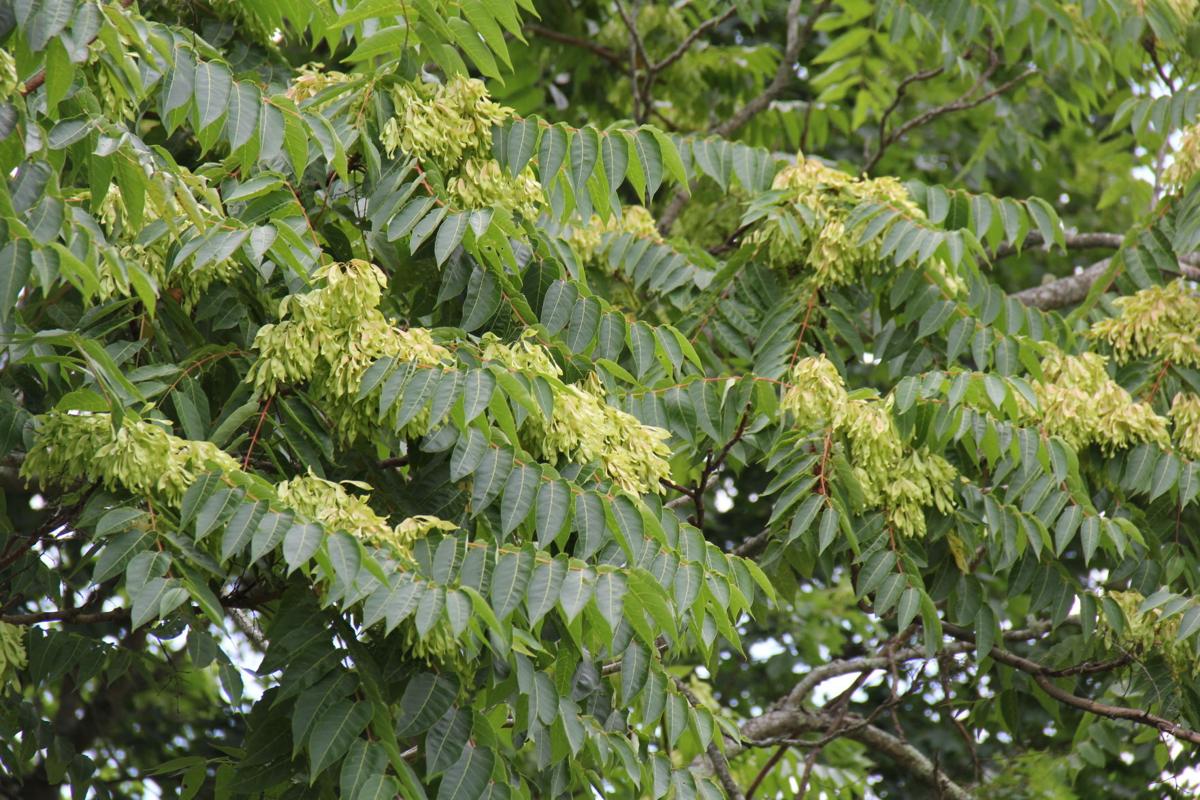 By now you may have heard of the spotted lanternfly. Well, it’s getting very close to a yard, farm, field or forest near you if you haven’t met up with it already. There are things you must know and hopefully do to impede its destructive ways.

This strikingly colorful but highly invasive creature found its way to Eastern Pennsylvania in 2014. It appears that its putty-colored egg masses hitched a ride on some paver stone building materials shipped from Korea. This kind of story goes all the way back to our nation’s founding, when non-native, invasive creatures and plants first arrived intentionally and unintentionally from all over Europe and then other places around the world.

In the case of the spotted lanternfly, as with many insects, it has a preferred host plant; having co-evolved over millennia to provide habitat and sustenance to the bug. That host plant is the tree of heaven (Ailanthus Altissima). The tree of heaven was introduced into the Philadelphia area from Asia apparently in 1784, as an ornamental attraction. Until this time it has been planted and has spread exponentially all over the country. Now, the stars have aligned for bug and host plant to be reunited; so the spotted lanternfly, technically a leafhopper bug, has been hitching rides throughout much of eastern Pennsylvania, western New Jersey along the Delaware, (now moving inland toward the ocean), and popping up in at least six other states so far.

So, the scheme of this bug is that it feeds by clustering on wounds, cracks and bark crevices and then sucks the sap from trees and other woody plants. Not satisfied to stay on the tree of heaven, it goes after at least 70 other of your favorite ornamental and staple trees, shrubs, grapevines, hops, etc. It usually does not kill the tree outright, hoping for job security forever. However, the trees and plants are usually weakened to the point where they are susceptible and destined to succumb to other invaders, blights and fungal rotting. Did I mention that the fruit, beer, wine and other industries vital to South Jersey are in the cross hairs of this pest? Not to mention the vitality of most woody plants under your care.

So, what to do? Please look up the spotted lanternfly on the N.J. Department of Agriculture’s website for very detailed information on what to look for, when and what to do about the bug itself. This month, the adult lanternfly is out, in all of its ignominious glory; soon it will lay egg masses and the cycle of eggs, nymphs and other growth and habit stages will start repeating.

Further, the tree of heaven is EVERYWHERE and you may not even know that you have it or are seeing it somewhere else. It can be mistaken for native staghorn sumac and other beneficial trees and bushes. For help on identification, please continue to search on the N.J. Department of Agriculture site, or type in tree of heaven on the Rutgers NJAES site. It won’t help entirely to cut it down; that will just stimulate it to push up shoots throughout its root network. Consult Rutgers on what to do BEFORE cutting down a tree of heaven. The Galloway Township Environmental Commission and the Southeast Chapter of the New Jersey Native Plant Society have produced a video that contains information on this and other local invasive plants titled “Twelve Tenacious Invasives.” It can be found if you search that title on YouTube. There is also a brochure available online by contacting this column for the link.

Go Green Galloway is a volunteer organization dedicated to reducing the carbon footprint of Galloway through the promotion of energy efficiency and conservation, environmental education and the implementation of sustainable practices. We always welcome new volunteer members. Contact us at gogreengalloway12@gmail.com or call Mary at 609-742-7076. Also be sure to like our Facebook page.

Edith Holroyd, of Absecon, celebrated her 102nd birthday on Friday, Sept. 18, with some of her friends doing a birthday drive-by parade. She a…

Be a conscious consumer in a fast-fashion world

While “retail therapy” temporarily improves a shopper’s mood, the social and environmental impacts are long-lasting. Fast fashion is an unethi…

Ernie Tarsitano has been honored at least four times now for what he did July 26, 2018.

Crecensio Telles-ojendis, 38, of Atlantic City, was arrested Aug. 21 and charged with DWI.