EGG HARBOR CITY — In a tightly contested race, newcomer Donna Heist was the leading vote-getter with 520 votes in the City Council election Tuesday. She will join incumbents Clifford Mays Jr. and Bob Ross on council in January.

Heist, a Democrat, received 520 votes. She was closely followed by Ross with 512 votes and Mays with 490. Ross won election as a Republican in 2014 but switched parties this year to run as a Democrat. Republican Mays’ victory means the council makeup will include seven Democrats and two Republicans.

All totals include absentee ballots.

“I am very grateful to the residents of Egg Harbor City for putting their trust in me,” Heist said.

“I’m on council for one reason, to help devise a plan to stop spending,” Mays said. “Republicans and Democrats that I speak with all agree that we can’t pay more taxes. It’s not about me. We all need to work together.”

“I thank the voters for their trust and support,” Ross said. “I pledge to do just as good a job for the next three years that I feel I did for the past three. My main goal is to attract more business into the city.”

MIDDLE TOWNSHIP — While Democrats took the state’s top office and held onto District 1 legislative seats, in municipal and county elections it…

Miriam Champion, of Egg Harbor City, celebrated her 100th birthday with more than 50 family members and friends at Gourmet Italian Cuisine in …

GALLOWAY TOWNSHIP — The Atlantic City-area Quakers organization is celebrating the renovation of its 1828 meetinghouse by inviting the public. 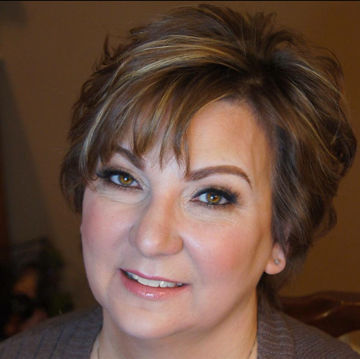 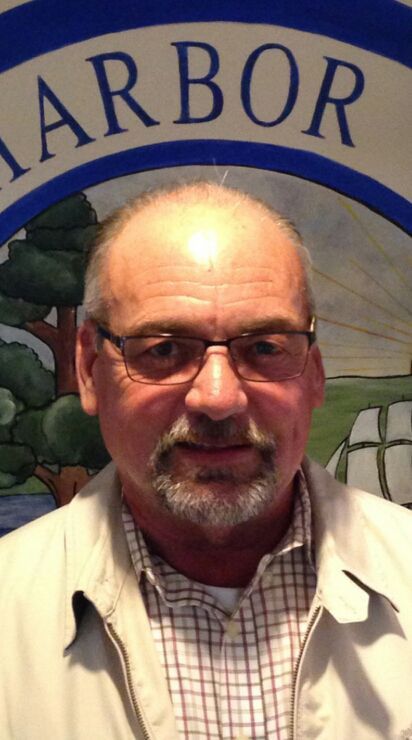 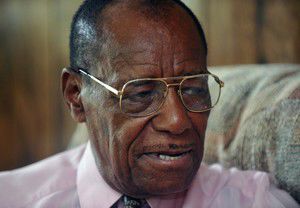