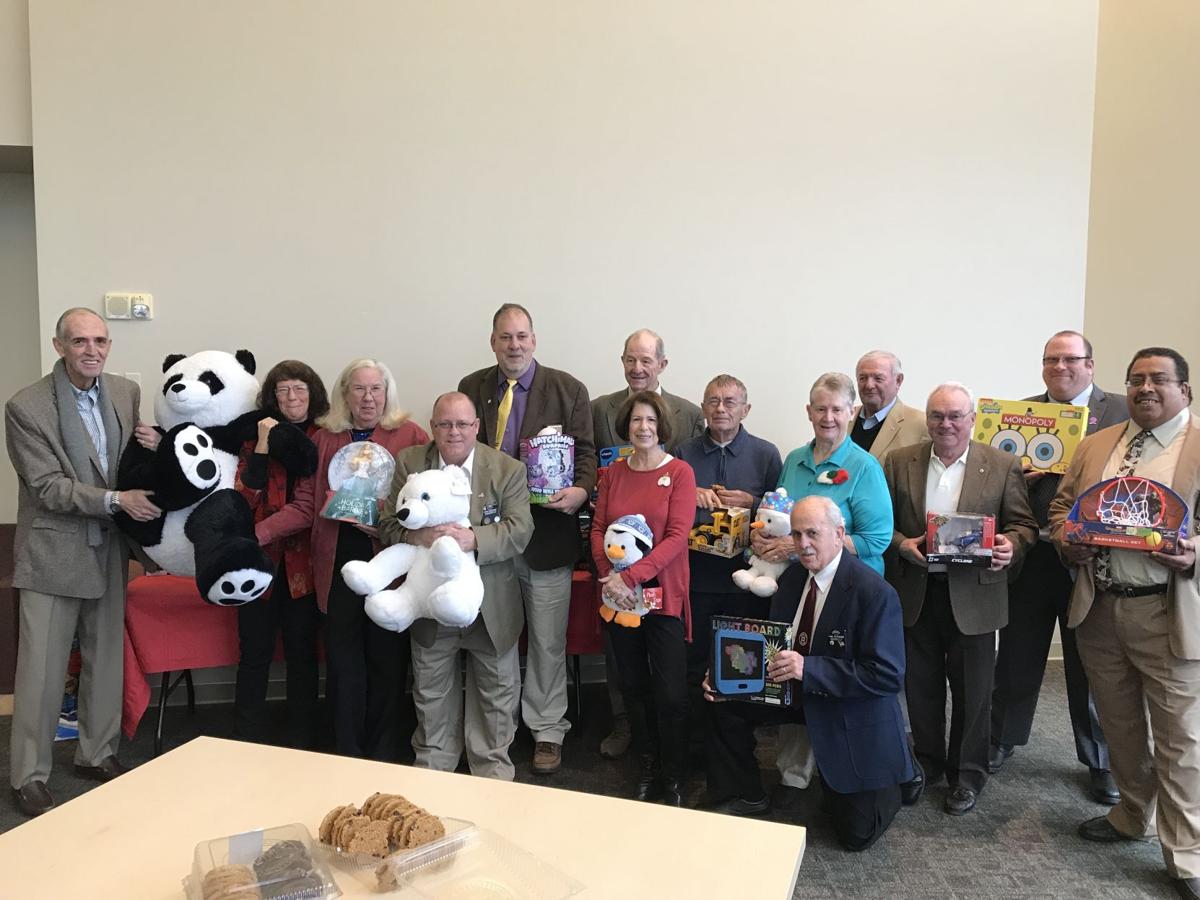 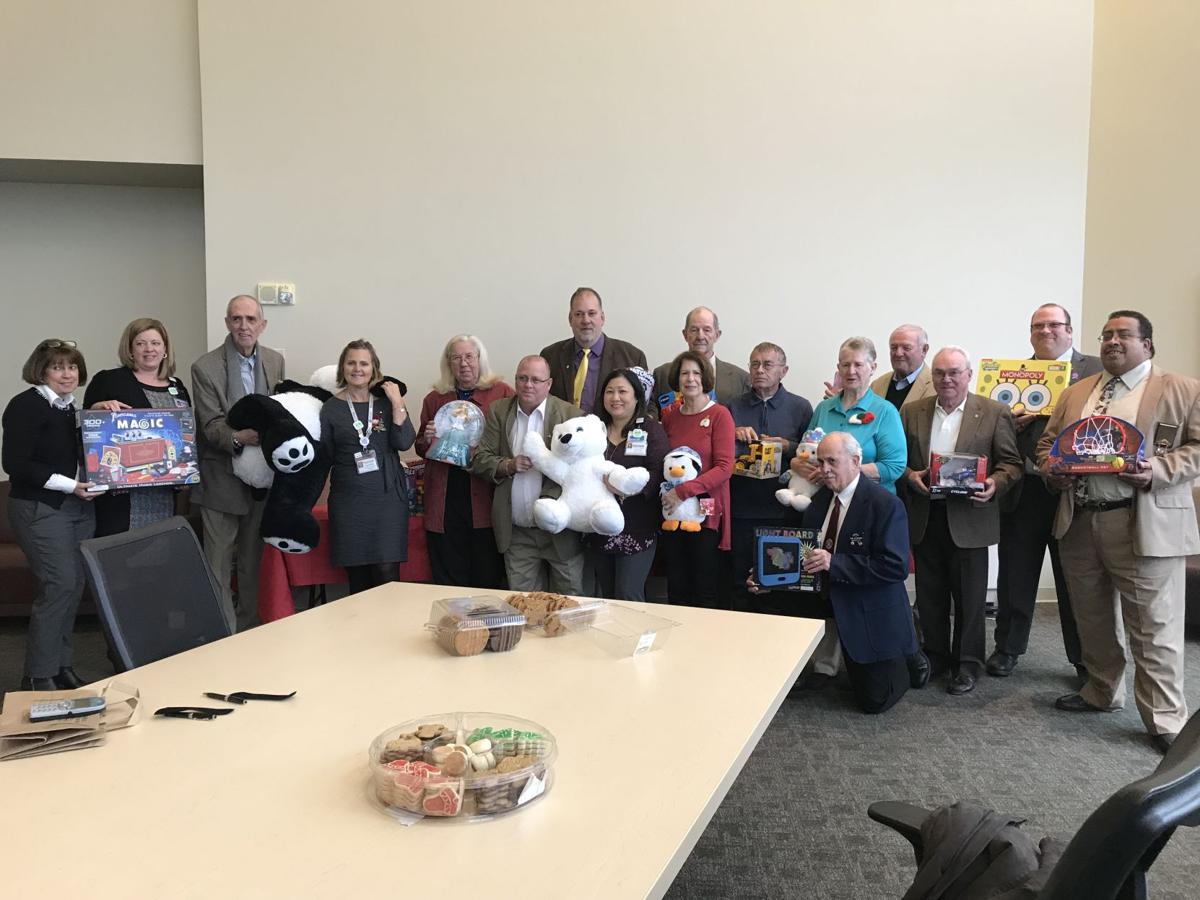 Members of the AtlantiCare staff accept gifts for pediatric patients Dec. 15 from members of the Independent Order of Odd Fellows. 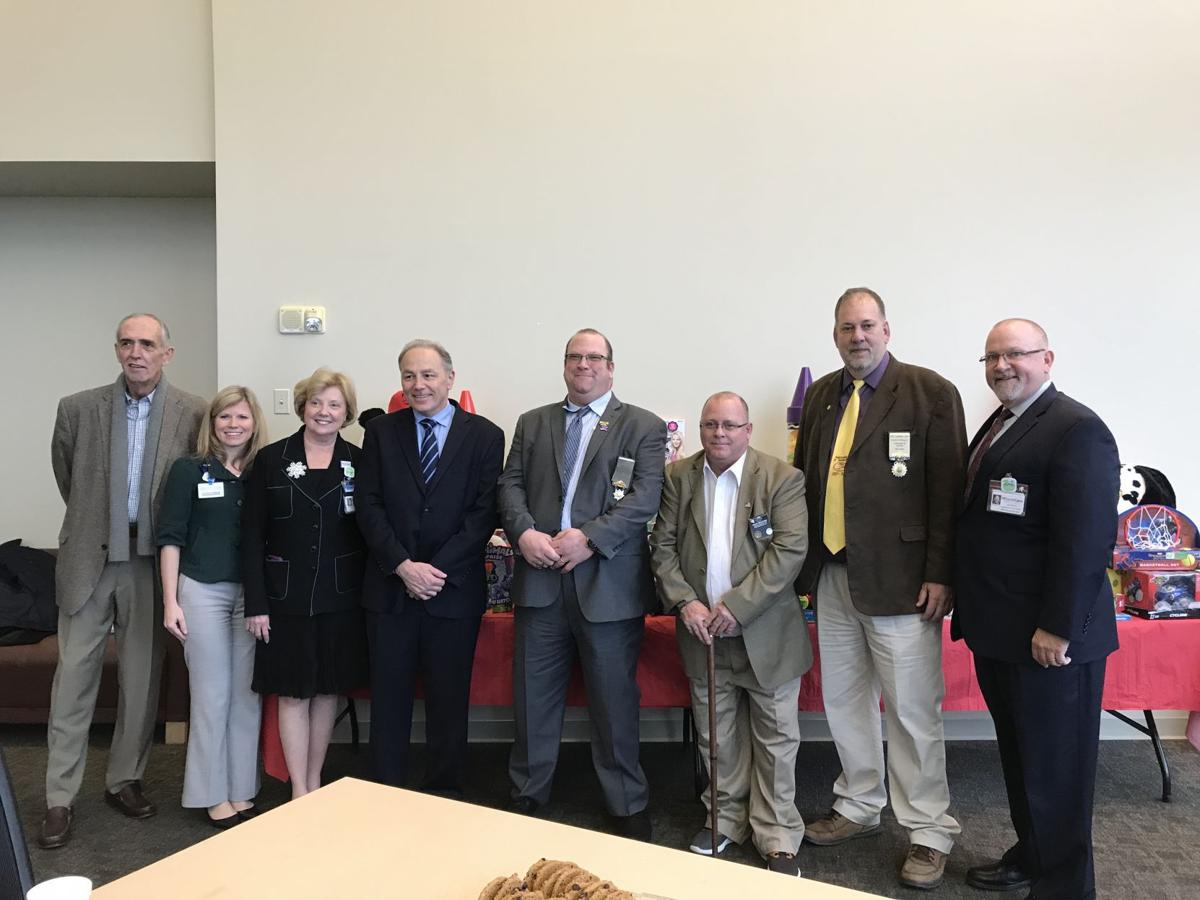 AtlantiCare’s youngest patients did not go without holiday surprises, thanks to the Independent Order of Odd Fellows, Absecon/Galloway Chapter, Lodge 213, which collected toys for children staying in hospitals over the holidays.

AtlantiCare held a reception Dec. 15 at the Atlantic City campus to acknowledge the efforts of the group to bring smiles to the youngest of patients during the holidays with their donation of several hundred toys.

Wayne Dilks, of Linwood, a member of the lodge, said the group enjoys bringing cheer during the holidays, especially to children.

Counterfeiting through the years: The Gold and Silver Mine

Counterfeiting is an age-old problem, probably beginning with the first coins made for commerce during Greek and Roman times.

Members of the AtlantiCare staff accept gifts for pediatric patients Dec. 15 from members of the Independent Order of Odd Fellows.