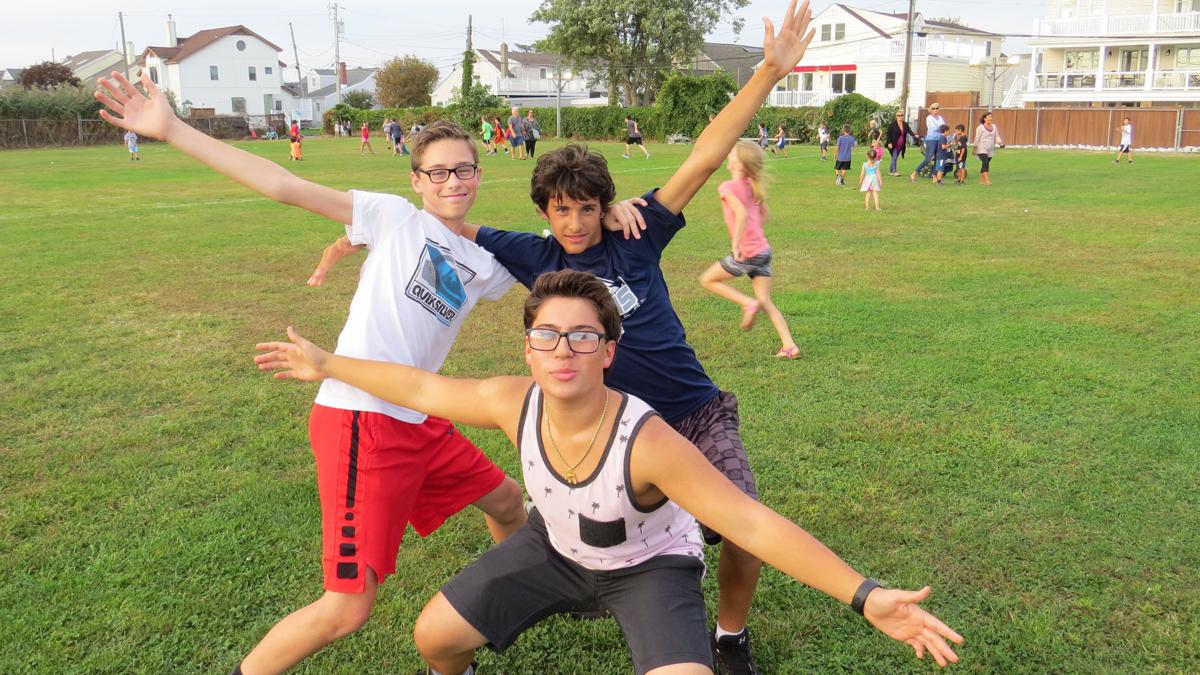 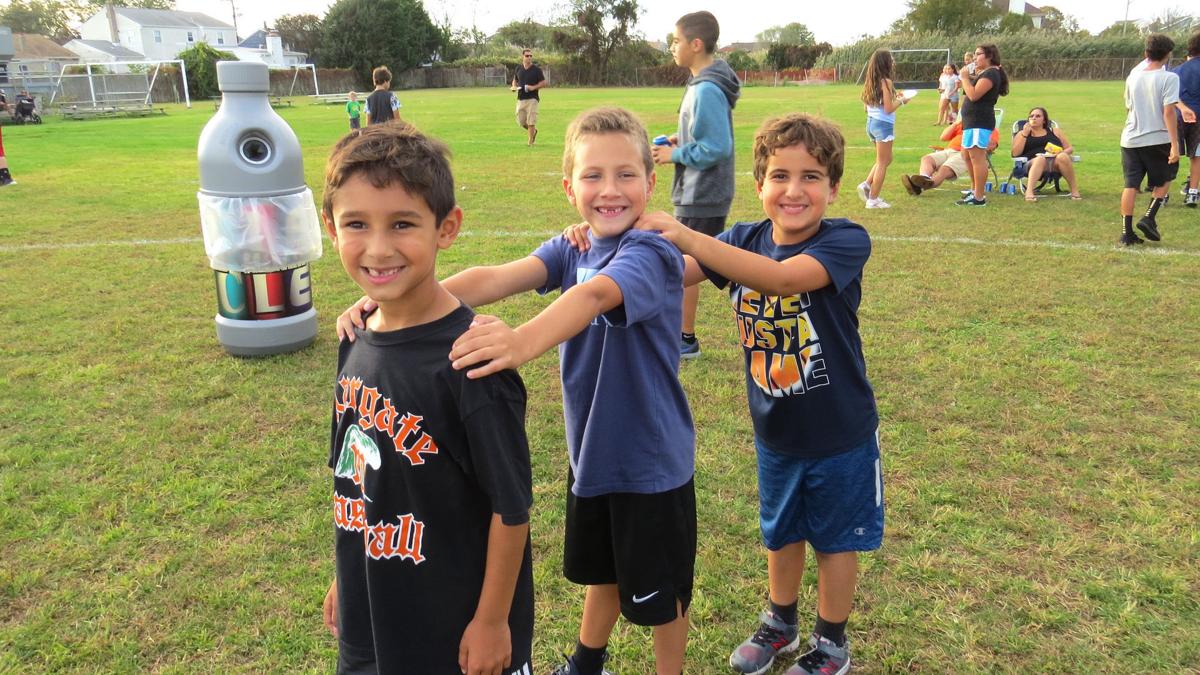 It's the Margate A train: from left, Khodi McCardell, Reid Horn and Leo Galanos. 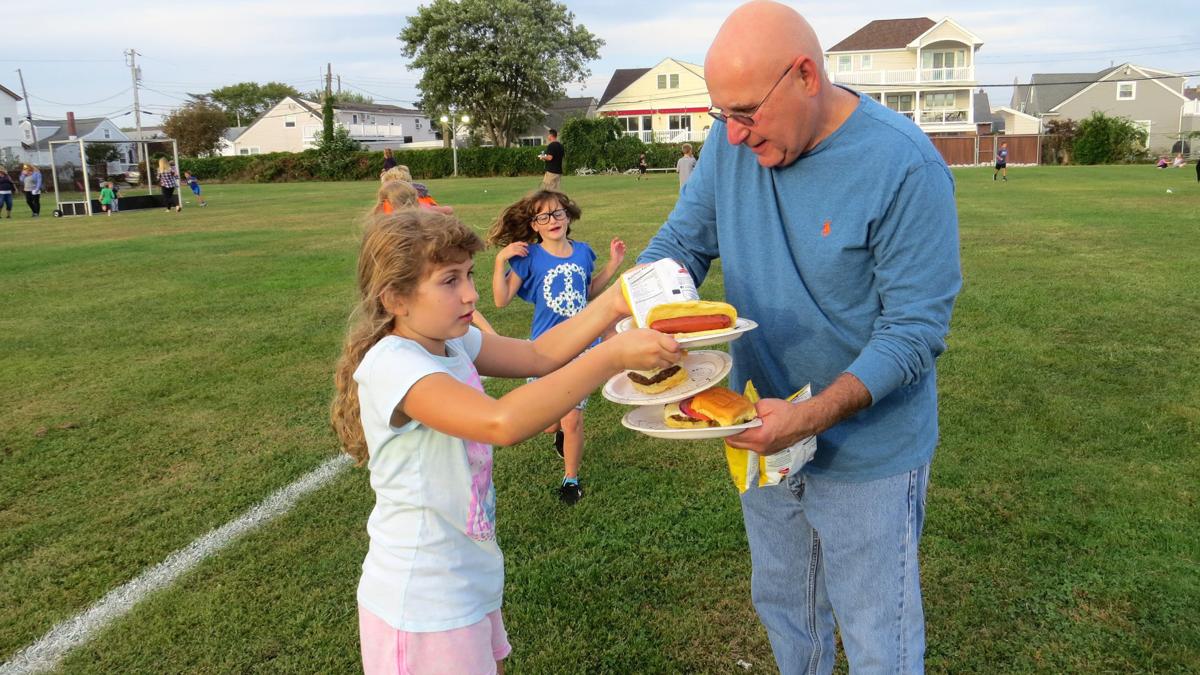 Here Lauren Albert thanks her dad Harry for serving up dinner. 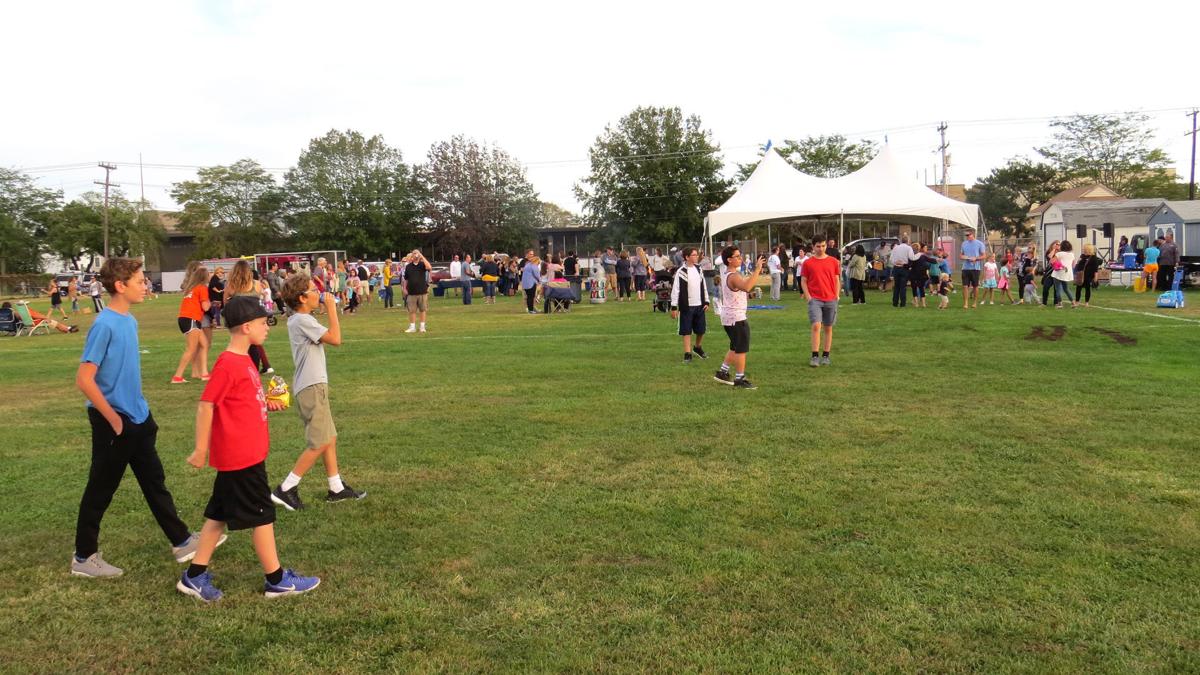 The family-friendly event brought out children from the two communities who attend the Margate public schools to hear an important message about lifestyle choices. The event promoted healthy living without drugs and alcohol.

John DiNicola, superintendent of the Margate schools and Municipal Alliance chairman, said the event is paid for through a grant funded by fines imposed on those convicted of drug offenses.

Hundreds of children, parents and grandparents attended the event, which featured hot dogs, hamburgers, DJ TracyTrane, games, a bubble machine and a bonfire tended by the Margate City Fire Department.

It's the Margate A train: from left, Khodi McCardell, Reid Horn and Leo Galanos.

Here Lauren Albert thanks her dad Harry for serving up dinner.