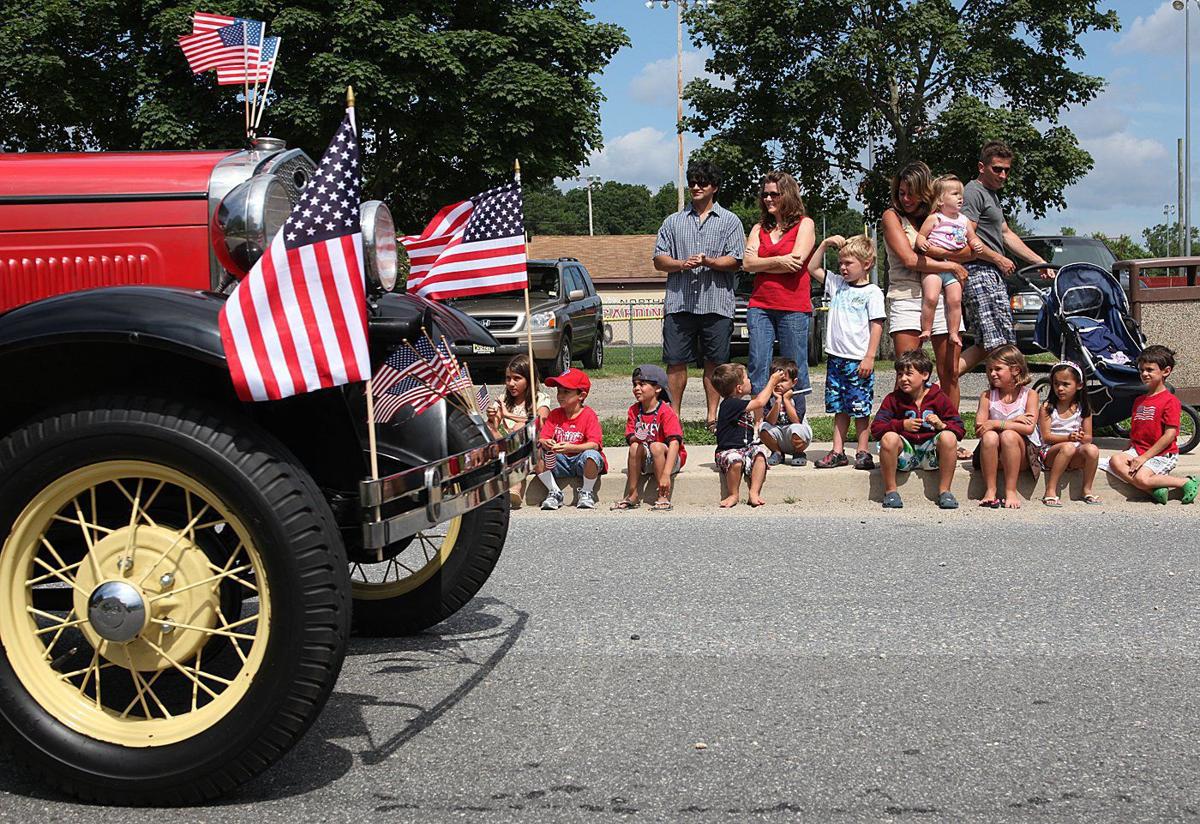 The crowd watches classic cars ride by along Burton Avenue during the Northfield Fourth of July parade, Saturday, July 4, 2009 in Northfield. 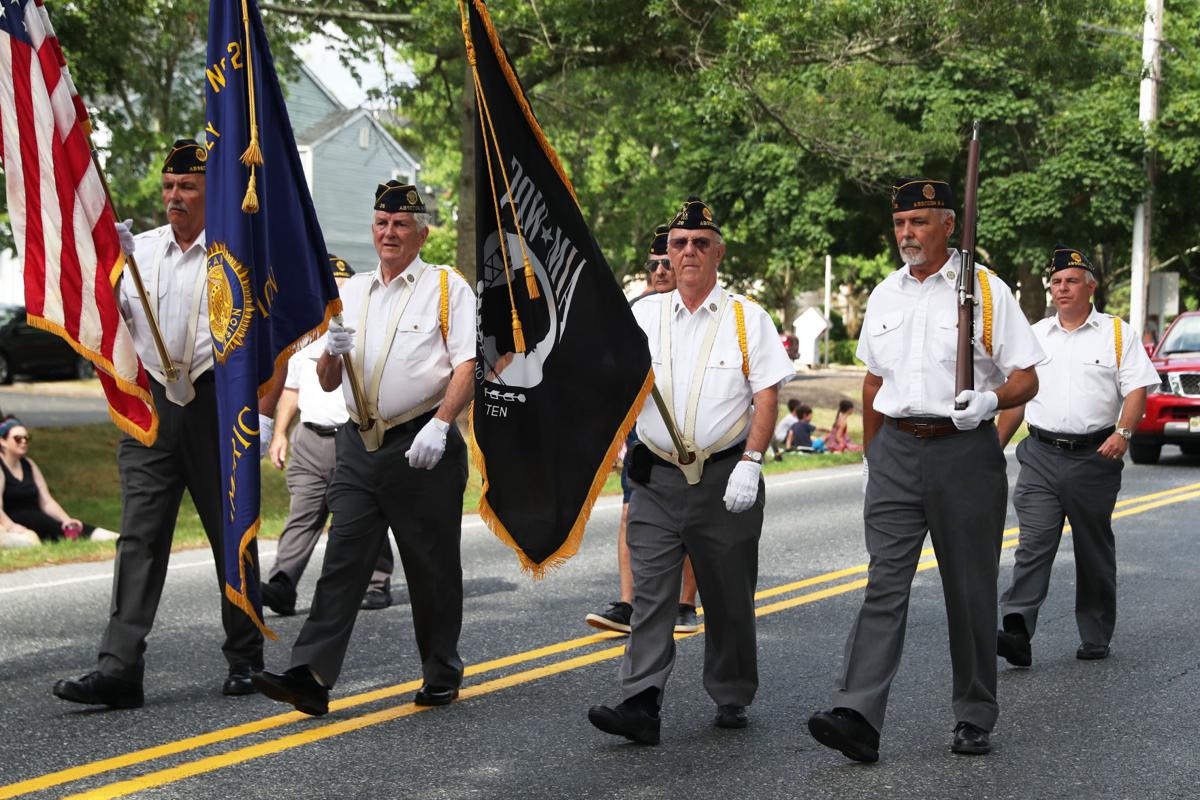 The Fourth of July is celebrated in Smithville, Galloway Township, with the largest parade in the state. Thousands of spectators lined the streets surrounding Historic Smithville on  for the community event on July 4 2018.

The crowd watches classic cars ride by along Burton Avenue during the Northfield Fourth of July parade, Saturday, July 4, 2009 in Northfield.

The Fourth of July is celebrated in Smithville, Galloway Township, with the largest parade in the state. Thousands of spectators lined the streets surrounding Historic Smithville on  for the community event on July 4 2018.

Independence Day is probably the most celebrated national holiday in the United States.

It was declared as such in 1941, but the tradition of celebrating our nation's birth goes back to the 18th century following the American Revolution. The Continental Congress voted in favor of independence on July 2, 1776, and adopted the full and formal Declaration of Independence on July 4, hence the annual celebrations on that date.

From the beginning, small towns as well as larger ones pulled out all of the stops for celebrations commemorating the birth of the country.

In the local area, some of the major highlights were the historic town of Smithville, which hosted the largest celebration, attracting more than 10,000 people. The Rolling Thunder Motorcycle Group, a parade with fire trucks with sirens blaring and local bands were among those participating. A spectacular fireworks display capped off the day.

Margate and some other towns had fireworks displays, however Margate's display was on the beach, which provided unrestricted viewing. Sitting there one could view the fireworks going off in Ocean City, Ventnor and Atlantic City at the same time.

Northfield had its annual parade with locals lining the route waving American flags while marching bands and local veterans walked the route. At the end of the parade, you could enjoy free hot dogs and soda at the Burton Avenue Fire Station Pavilion.

Many large county fair grounds held fantastic firework displays, and people could sit in their cars to be able to view the spectacle. Outside of our area, the magnificent display in Washington, D.C., is fabulous. Macy's Department Store sponsors an incredible show from barges on the river.

With the restrictions imposed this year, we can enjoy the fireworks wherever we find them, and we can all just cherish the memories of the past.

Founded in 1913, the Atlantic County Historical Society has been preserving historical materials in its library and museum since. Every week, Wednesday to Saturday, from 10 a.m. to 3:30 p.m., it opens its doors to share these collections with anyone who is interested. The society building is at 907 Shore Road in Somers Point. More information is available at www.atlanticcountyhistoricalsocietynj.org and on Facebook, or by calling 609-927-5218.