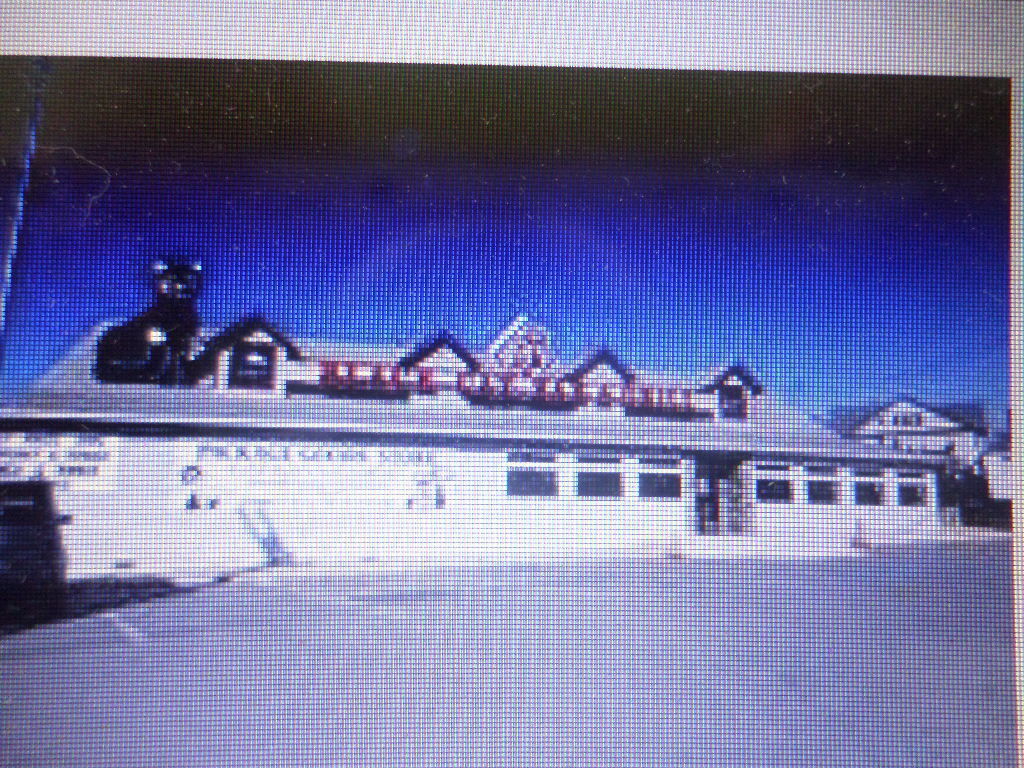 Black Cat Bar and Grill, a famous sight on the White Horse Pike 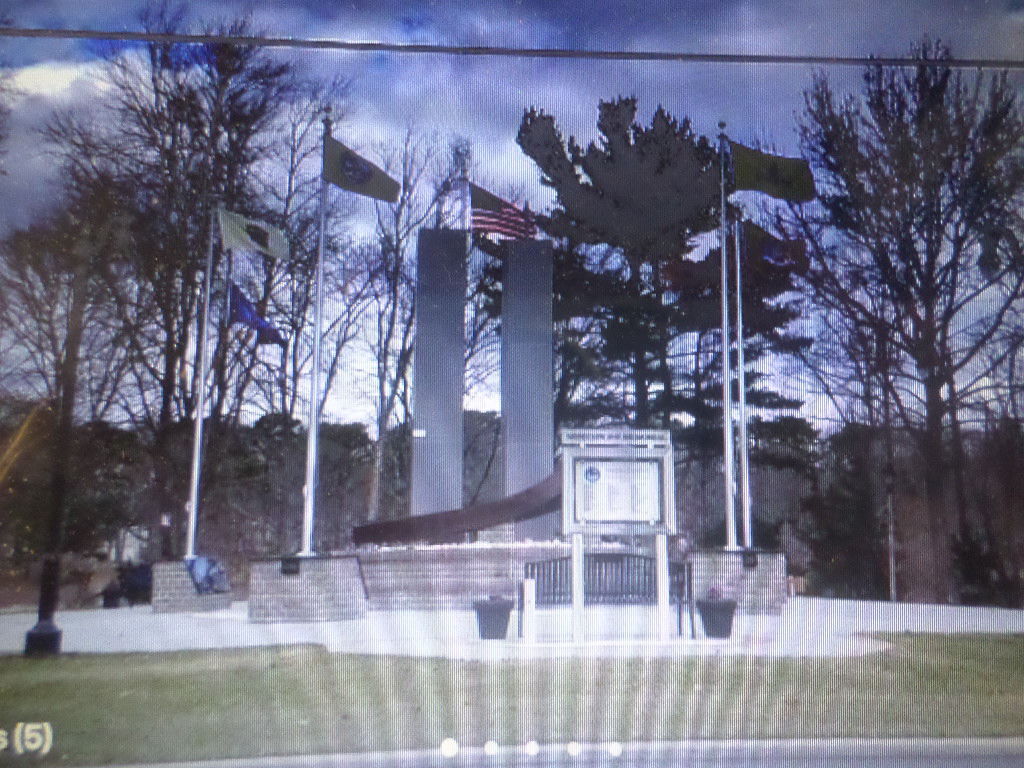 Would you believe in the 1890s, the big excitment in Absecon was the bicycle runs to Atlantic City. One of the Sunday pastimes for the residents was sitting on their porches watching and counting the bicycles as they came through their town. It was not uncommon to see three or four thousand cycles riding by on their way to the shore.

Since its incorporation Jan. 1, 1903, the city has shown a slow but steady growth. Absecon remains primarily a city of homes and small businesses, stands at the gateway to Atlantic City and motorists on several main roads pass through it: the White Horse Pike, New Road and Shore Road.

The name Absecon is a corruptiion of the Indian word, Absegami, designating the bay area of Absecon as "little sea water". The name has undergone several changes through the years including, Absecam, Absecum and Absecom. The biggest challenge for nonlocals today is to learn how to pronounce the town's name correctly.

Going back to colonial times, activity centered around the Absecon Tavern, a rambling structure situated at the top of the hill overlooking the countryside. With the establishment of the first stagecoach line, the inn became a principal stop.

Today one of its primary function is to provide access for tourists leaving Atlantic City to all points west.

GALLOWAY TOWNSHIP — The daughter and son-in-law of Holocaust survivors have endowed a $25,000 scholarship fund at Stockton University to assis…

Rotarians worldwide pledge to live their lives according to the service organization's Four-Way Test. Locally, there's no better example of th…

Welcome fall in a different way this year and safely stroll the streets of Margate beginning Saturday, Sept. 26.

ACUA reminds residents not to put hazardous waste in trash

While we may not always think of them as dangerous, many products that residents regularly use around the house, such as insecticides, cleanin…

NORTHFIELD — When Atlantic County Sheriff Eric Scheffler started the Hope One Project in 2018, his goal was to take on the addiction and menta…

Black Cat Bar and Grill, a famous sight on the White Horse Pike