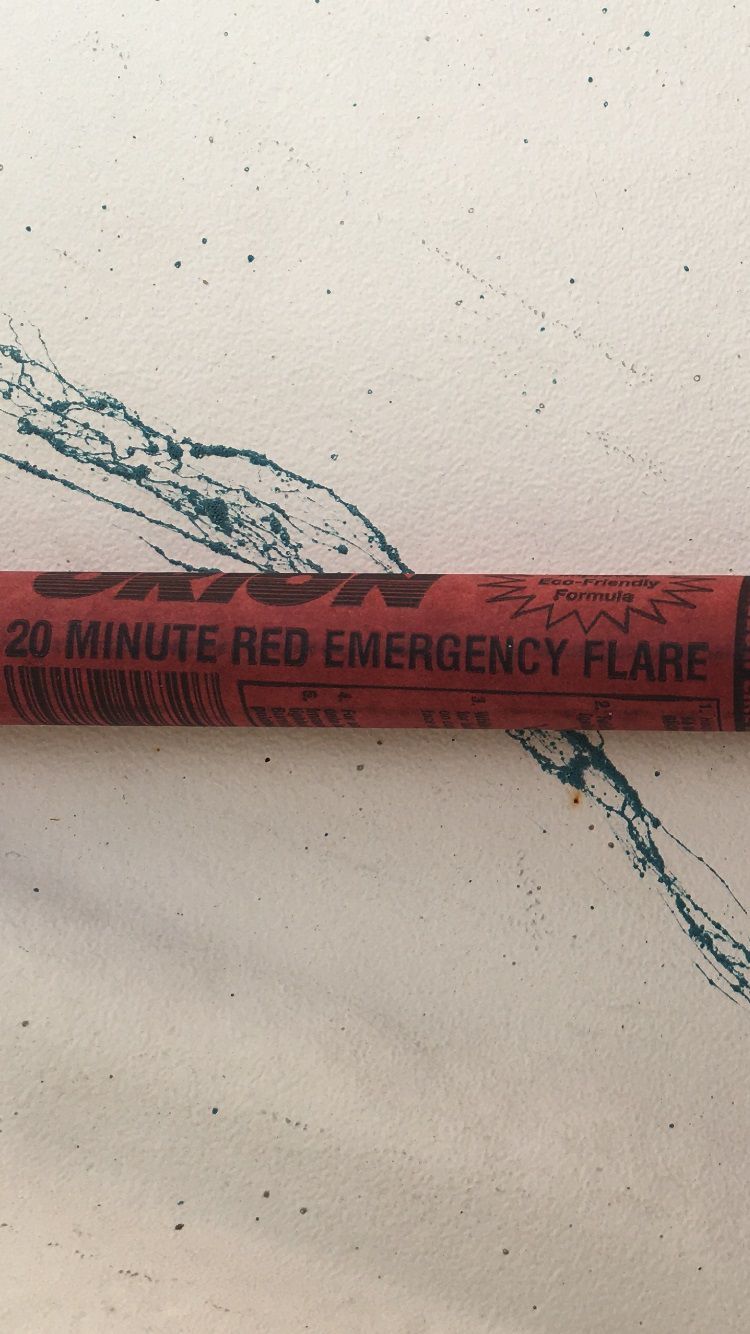 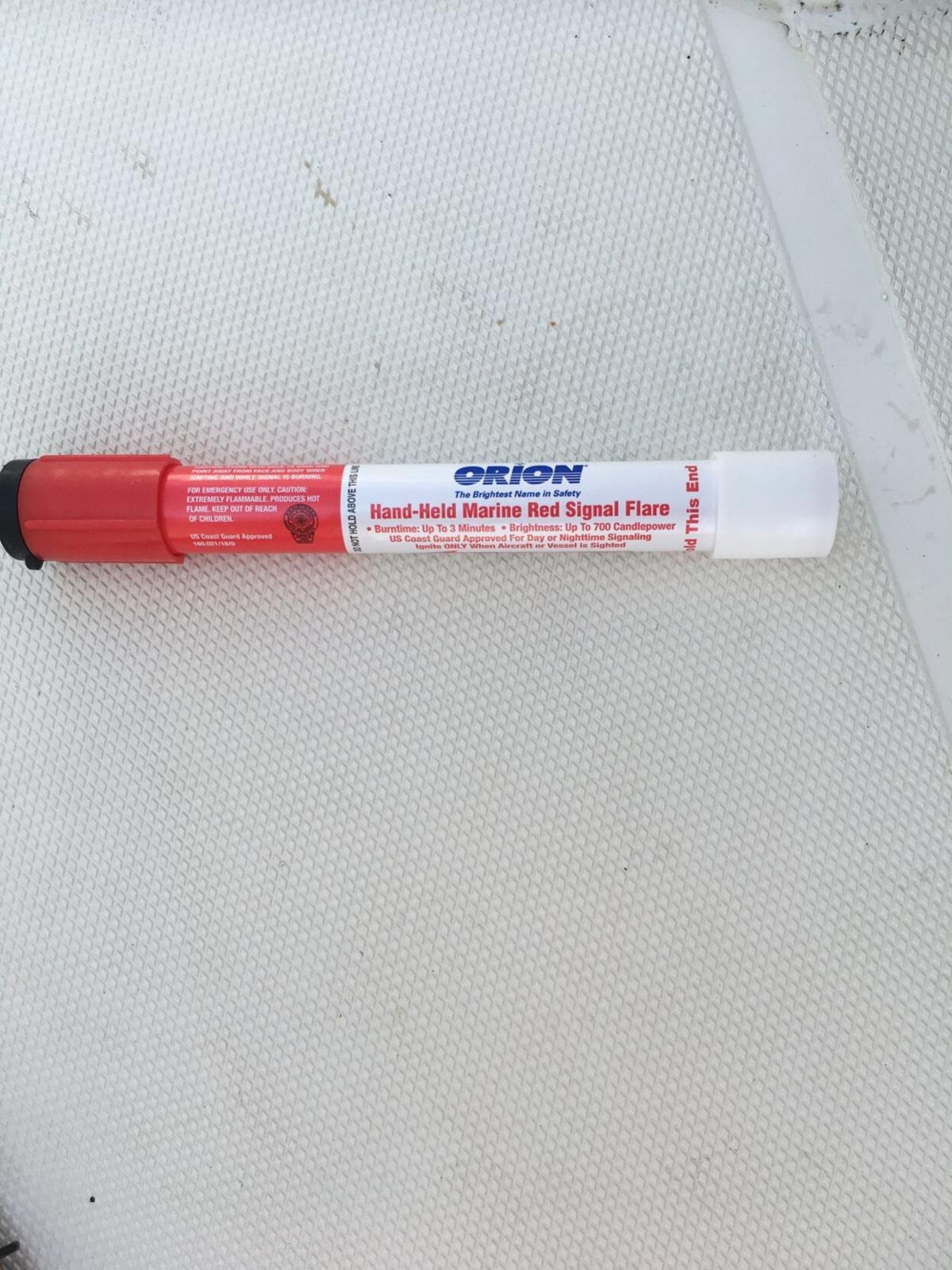 Boaters must have current dated U.S. Coast Guard-approved day and night signals for all boats operating on coastal and open bodies of water. Roadside flares or sportsman signal flares do not meet this requirement and may be dangerous in marine use.

During a recent Vessel Safety Check performed by myself for the Cape May Coast Guard Auxiliary Flotilla 82, I detected that the boat owners' flares were not the familiar marine safety flares. When I questioned the boat owner, he stated he had just purchased the flares online. According to the boat owner, the advertisement said they were up to date marine flares. This particular flare had a manufacture date of Oct. 2018. Marine flares are known to be good for 42 months after the manufacture date, so as far as the dates were concerned, this flare would have passed inspection.

This flare was manufactured by the same manufacturer of marine flares. It had a paper wrapper which stated the burn time was 20 minutes.

Marine flares are in a plastic tube that is only ⅔ full, so the boater can hold the flare to signal for help and not get burned. However, flares can produce a liquid painful hot drip if misused. If you let that hot drip fall onto the deck of your boat near the bilge, it could cause a fire. The same hot drip could put a hole in a life raft and permit rapid escape of air. When using a flare it should be held overboard and down wind.

Burn time on a marine flare is 3 minutes. Marine flares never really expire, however they can go bad and have a high probability of going off, which could cause an onboard fire.

If you burn through the night end of your day/night flares, don't give up. The "day" end works great at night. That's because the day flare does not just put out orange smoke; it puts out a very hot orange smoke. Search crews flying at night are equipped with night vision goggles. The long trail of hot smoke is highly visible with goggles. The end of the flare stays hot long after the smoke has stopped. It emits a bright visible light, so you should continue to wave the flare if you think an aircraft is looking for you. Expired flares should be kept separately in a plastic container marked expired flares.

I called my Staff Flotilla Officer of Vessel Examiners Don Sabo Sr. and asked for his opinion. He researched the photos I sent and found the flare sold to the boat owner as a marine flare was indeed a road flare. Having a road flare on a boat is a danger as it could cause serious burns to anyone trying to hold this type of flare, and if dropped could result in the boat going up in flames. When purchasing marine flares it is best to purchase flares from a local marina so you are assured you are getting up to date marine flares.

Currently there is a growing popularity in the use of battery operated distress signal devices. The initial cost is more, however they last longer, are safer and eventually cost less than marine flares. Battery-operated flares are sold in kits with a daytime distress flag and whistles that meet the Coast Guard requirements for vessel safety checks.

The Coast Guard Auxiliary is the uniformed volunteer component of team Coast Guard. The USCG Boating Safety Division is dedicated to reducing loss of life, injuries and property damage that occurs on U.S. waterways by improving the knowledge, skill and abilities of recreational boaters.