Thanks for reading! Log in to continue.
Enjoy more articles by logging in or creating a free account. No credit card required.
Log in Sign up Subscribe
You are the owner of this article.
Edit Article Add New Article
You have permission to edit this article.
Edit

In a Facebook post Wednesday morning, the Cumberland County Prosecutor’s Office marked the anniversary of the disappearance of Dulce Maria Alavez from Bridgeton’s City Park.

Dulce would now be 6 years old, officials said. Her family was expected to hold a prayer vigil in her honor Wednesday evening in City Park.

Supporters also gathered Sunday at the park to mark the anniversary of her disappearance.

“We want the public to know that this investigation is active and will remain so until we determine the circumstances surrounding Dulce’s disappearance,” according to the post.

Dulce disappeared Sept. 16, 2019, while playing with her 3-year-old brother in City Park.

Her mother, Noema Alavez Perez, then 19, was sitting in her car with an 8-year-old relative at the time.

State Police issued an Amber Alert for Dulce one day after she went missing.

Since the girl’s disappearance, authorities have searched for her using dogs, helicopters and boats, to no avail.

There also have been several citizen-led searches, flyer campaigns and vigils for the girl.

Anyone with information may call Bridgeton police at 856-451-0033. Tips also can be sent anonymously by texting to tip411 with Bridgeton or CCPOTIP in the subtext.

Officials will not ask about immigration status if a resident is a witness in this matter, officials said. 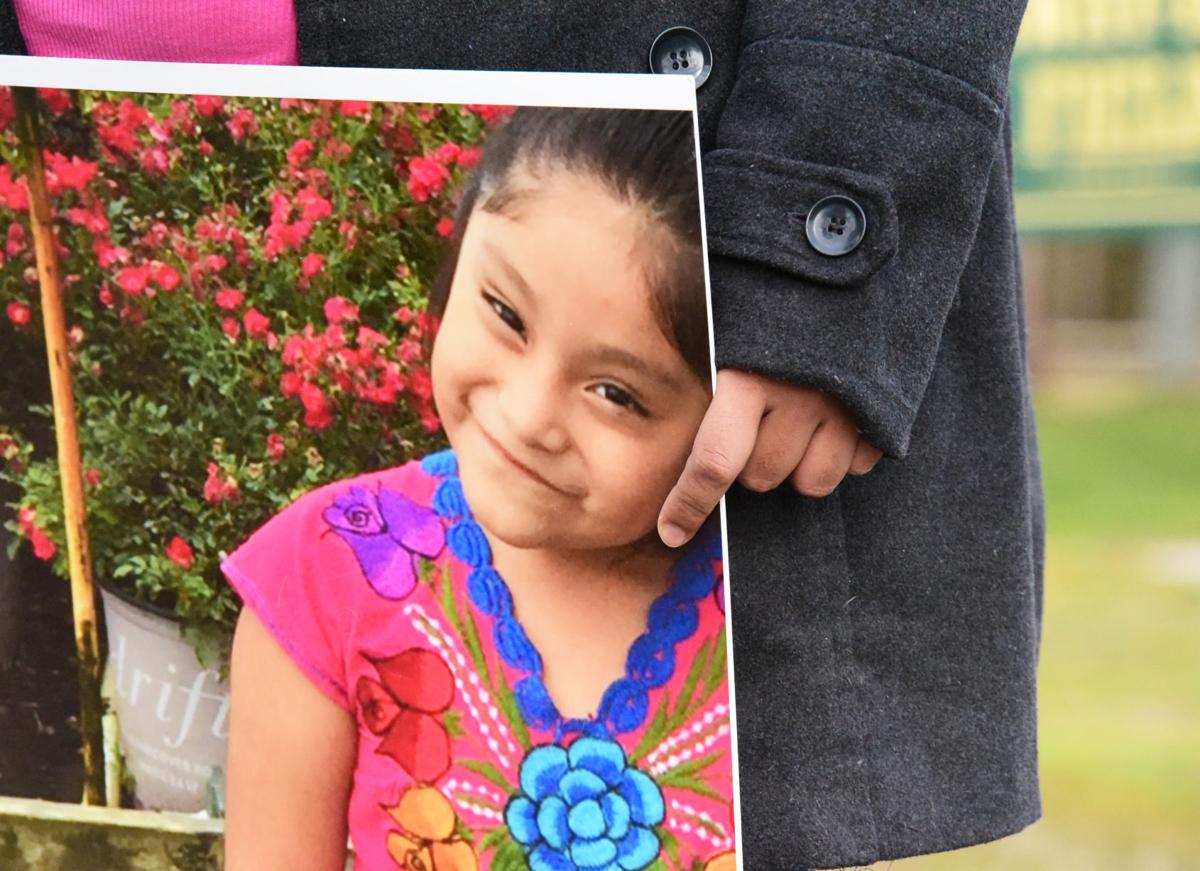 Noema Alavez Perez, mother of Dulce Maria Alavez, clutches a picture of her daughter during a march to Bridgeton City Hall on Jan. 6. 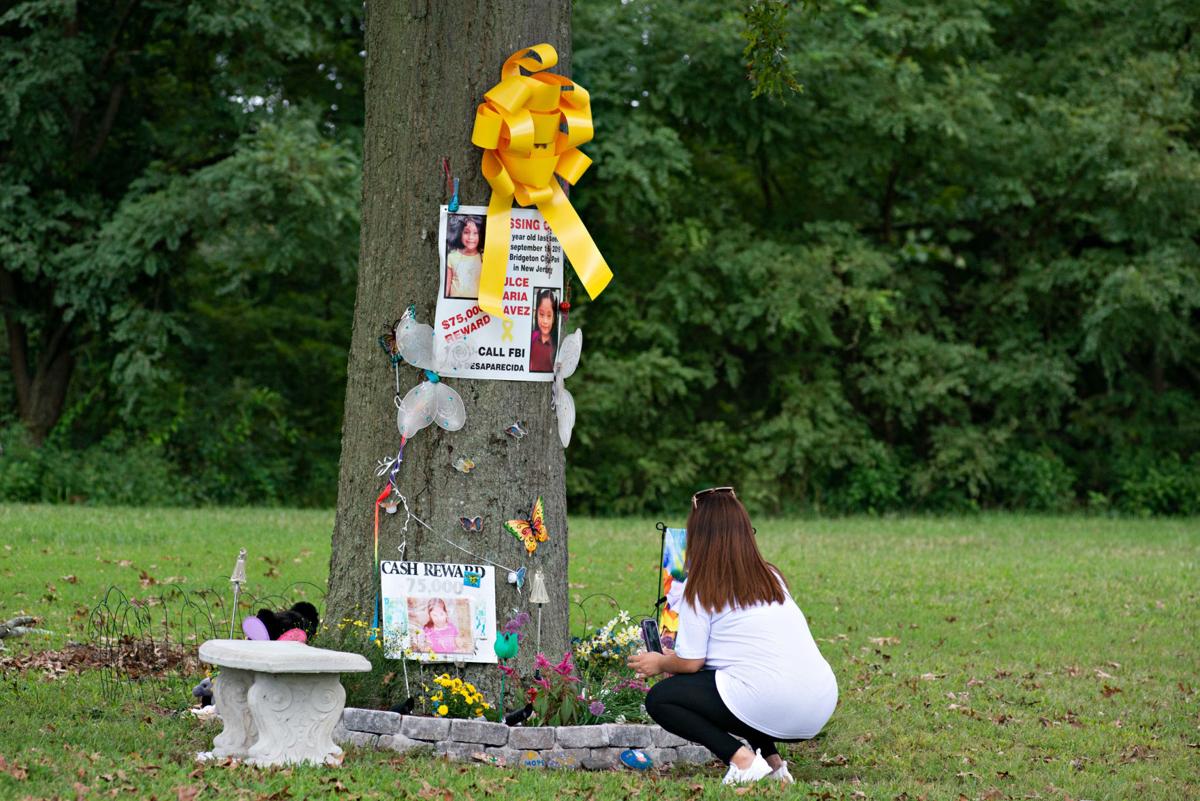 Jackie Rodriguez takes a photo of a memorial set up for Dulce Maria Alavez on Sunday in Bridgeton’s City Park. View more photos from Sunday’s event at PressofAC.com.