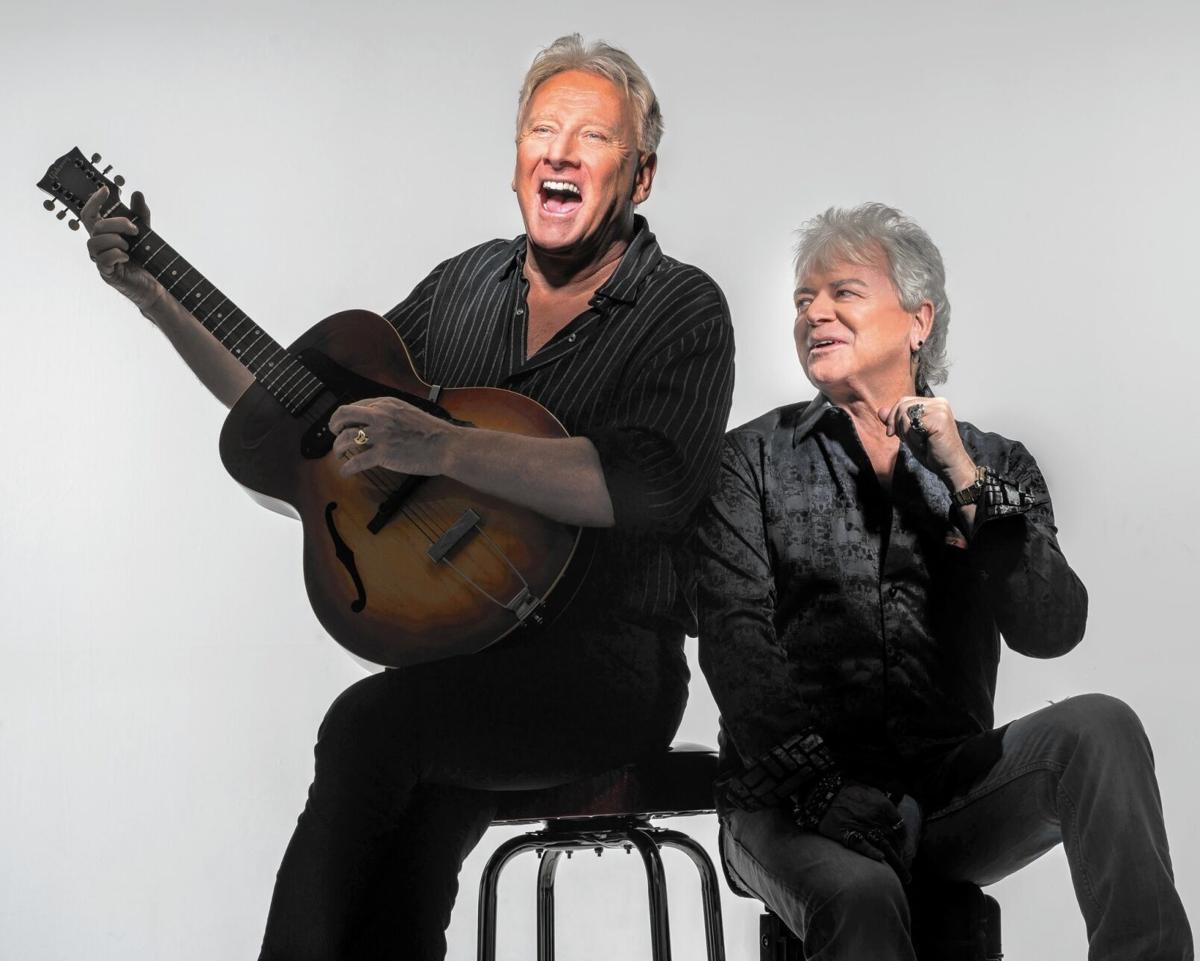 Air Supply has managed to keep their formula for classic soft rock going for 46 years. They head to Borgata at 9 p.m. Saturday, July 24. 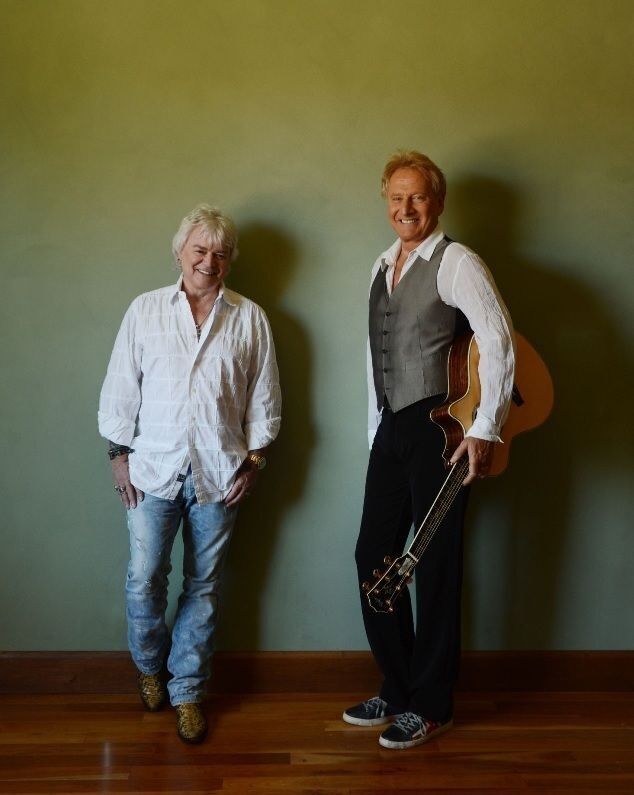 Anyone who has spent any time listening to the “Lite FM” radio format over much of the last 50 years has surely heard more than a few tunes from Air Supply. This Australian-based duo scored numerous chart topping hits in the late-’70s and ’80s, with the lion’s share of them focusing on one topic – love. And they weren’t subtle or cryptic when it came to choosing the song titles either. Tracks like “All Out of Love,” “The One That You Love,” “Lost in Love” and “Making Love Out of Nothing at All” were direct and unapologetic in their embrace of the subject, ensuring their place on every TIME/LIFE soft rock compilation for years to come.

Before the pandemic, when Air Supply was scheduled to perform here, we caught up with principal songwriter Graham Russell to discuss the band, today’s music and, of course, love.

Ryan Loughlin: You and (Air Supply vocalist) Russell Hitchcock have been making music together for 46 years, how do you manage to stay on the same page with one another for that long?

Graham Russell: I don’t know really. The thing with Russell and I is that there is no competition and no egos involved at all. I write the songs, and he wants to sing them. So we don’t tread on each other’s toes ever. Russell likes to do his thing – he comes and he sings and he does it really well. So he leaves a lot of the details to me, which has worked out great throughout our career.

RL: You guys seem like you are very close. Do you get together socially outside of the group at all?

RL: Do you still write songs as much as you used to?

GR: Yeah, I write every day. I write all the time for all different things. I‘m on my way to the studio right now actually.

RL: You have always been known for writing love songs. Do you still find that topic inspiring?

GR: I do, yes. Because that’s where I come from. I’m from a place in England that is very rural and it’s where a lot of the great poets lived, so that’s kind of in my genes. I grew up with all of those guys, like Byron, Keats and Shelley. I studied them for a long time when I was at school. It’s part of my makeup, and it’s just a natural thing for it to drift into my songs.

GR: You know, I haven’t heard any, but I don’t listen to the radio much anymore, and I rarely watch TV simply because I’m so busy with Air Supply and writing songs that I just don’t have the time. I’m sure they are out there, but I just haven’t had the chance to listen. If you hear a love song on the radio now, it’s usually one of mine. (laughs)

RL: Do you guys have any plans for a new Air Supply record?

GR: We don’t have any plans for a new one at the moment, but I’m sure we will. It’s weird, the whole genre of CDs has shifted and done a 180. Very few artists make them now. The real high-level ones do, like Madonna and Taylor Swift, but nobody really sells like they used to. It’s just a different time now and other things like streaming and downloads have taken over.

RL: Does it make it less inspiring to put out a full-length record, if you know that it’s not going to reach the masses in the same way that it would have 30 years ago?

GR: Yeah, it really does, and it’s interesting. It’s not as inspiring as it used to be. We used to say “OK, in three months we are going to go in and make a record, and we’re going to spend a few months doing the album,” but we don’t do that anymore. Now you release tracks and you wait to see what happens. But it’s not any worse or better, it’s just different and you have to go with the flow.

RL: What can fans expect from your live show?

GR: Well, we’re kind of famous for our live show. The fans are going to hear some great songs that they probably grew up with and some new songs that their children are going to grow up with. So it’s a real family thing. We get all ages, from 7 to 90. We get everybody. And we love to play live – we’ve got it down now finally after all these years! (laughs)

How much: Tickets, priced at $59 and $69, can be purchased at Ticketmaster.com

Ticket Information Tickets for most shows can be purchased by visiting Ticketmaster. Tickets for all shows listed here are on sale now unless noted below.

Air Supply has managed to keep their formula for classic soft rock going for 46 years. They head to Borgata at 9 p.m. Saturday, July 24.