Seahawks vs. WFT: Updates and scores from MNF

As Beach Boys turn 60, Wilson and Jardine head to A.C. – but is a reunion in the works?
0 comments
Share this
{{featured_button_text}}
1 of 2 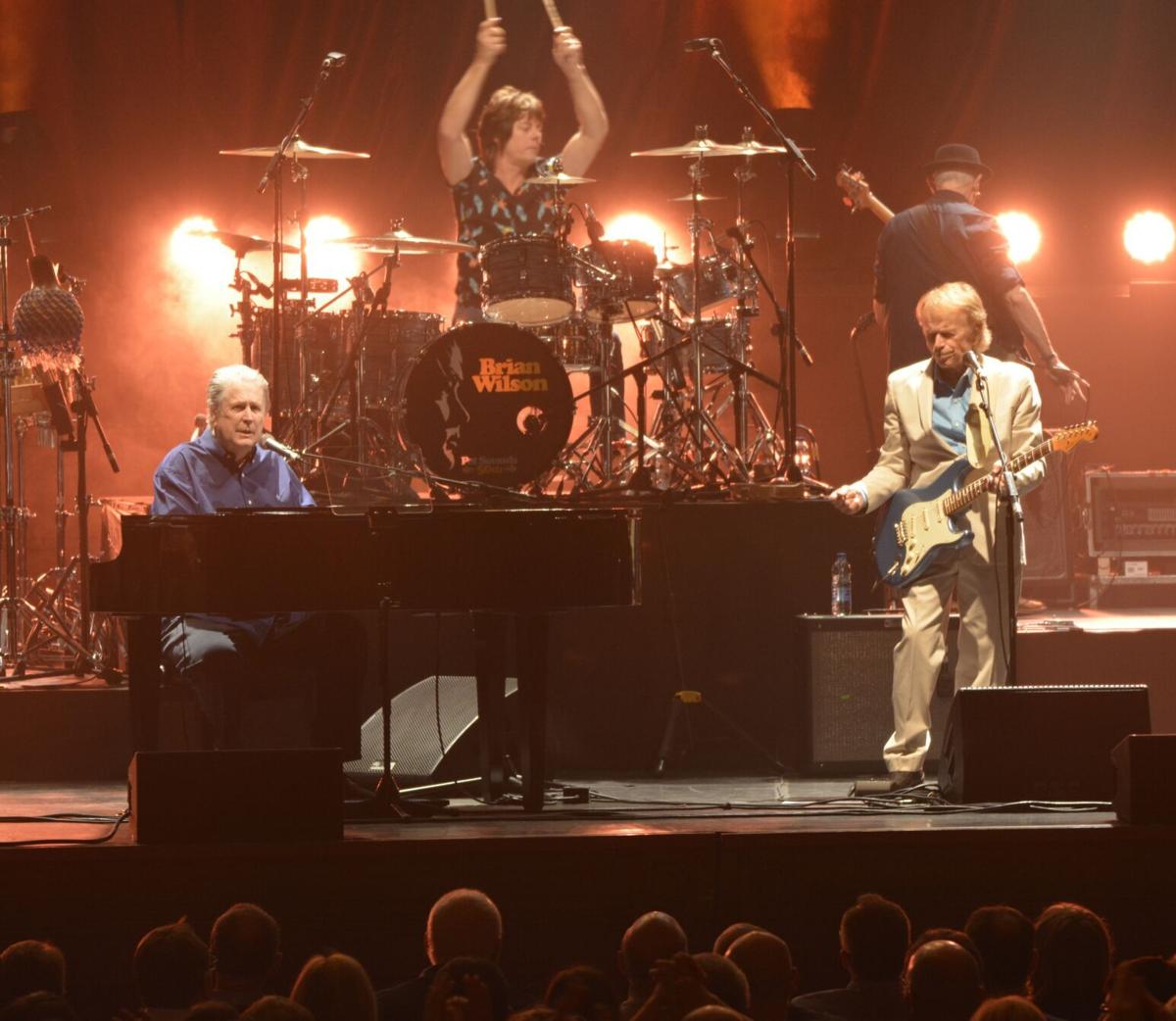 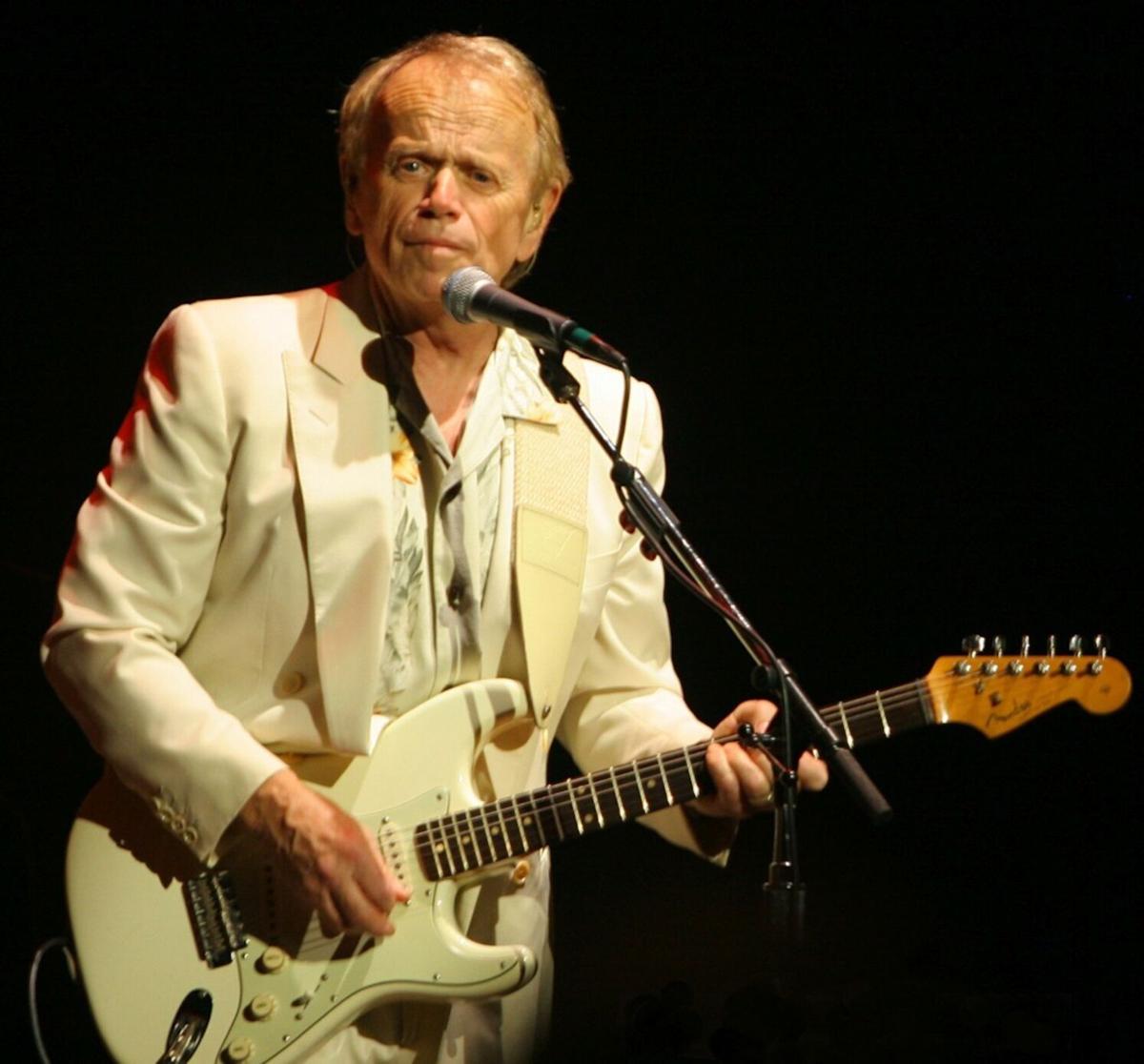 Here’s a fun fact bound to make a lot of people feel very old: 2021 marks the 60th anniversary of The Beach Boys. That’s right, their first record “Surfin’” hit the airwaves way back in 1961 and kicked off a remarkable career packed with soaring vocal harmonies paired with songs about cars, girls and California surf culture that still somehow manages to resonate with folks today.

Frankly, there is a lot to celebrate — if they weren’t broken up, that is.

And as is the case with most once great rock ’n’ roll bands that have split up, the glimmer of hope for a real reunion always sits in the minds of the fans. And in the case of The Beach Boys, it’s actually happened before, as all surviving members of the band reunited for a full tour behind the release of their 2012 comeback album “That’s Why God Made the Radio,” an underrated gem of a record. That record and tour coincided with the 50th anniversary of the band, so it should stand to reason that the 60th might produce the same, right?

Eh … maybe. The chances of a reunion this time seem slimmer as 2021 comes closer to ending, but, of course, in rock ’n’ roll, you can never say never.

I had a chance to speak with Jardine about the band, the upcoming show and what the chances are of anybody getting to see a Beach Boys reunion anytime soon.

Ryan Loughlin: After 60 years, do you still get the same chills onstage that you did in the ’60s?

Al Jardine: Same chills? Well, it depends on what setlist we are doing, because now we are doing a more hit-laden set with the Brian Wilson Band. When we are all together as The Beach Boys it’s a different experience, of course. But this is really more about the music, and it’s very, very cool to be able to recreate those timeless songs.

RL: Earlier this year you had talked about a possible series of reunion concerts for the 60th anniversary of The Beach Boys. Is this still a possibility?

AJ: I would hope so. It’s a moving target for us because we have several bands within the band that are going out and touring, so I’m probably the last person to even know about that. I would think there would be about 10 shows (if we did it). Where and when I don’t know, but I think it would be foolish not to. We’re still here! Why not come together and do some major cities and reach the most people that we can? And, of course, it’s fun to travel the world and see some of our favorite places again and let everybody have the chance to experience the music with us.

RL: Is the dynamic different when playing with Brian Wilson’s band as opposed to when you are doing a whole Beach Boys concert?

AJ: No, not really. It’s really the music that carries the show. Brian’s band is more proficient. In The Beach Boys days, we were a little more casual, let’s put it that way (laughs).

RL: Vocals are such a key aspect to the sound of The Beach Boys music. Do you find it more difficult to sing some of the parts as you have gotten older?

AJ: Not really. And “Help Me Rhonda” (which Jardine sings lead on) is still in the same key as it has always been. In fact, I don’t think that song has ever been out of the set, no matter which band I have been in. So I’m starting to get a little worn out on that one to be honest with you. I wouldn’t mind changing the key. I’d like to do something different, but fortunately it was a No. 1 hit, so each generation probably wants to hear it.

RL: The reunion record “That’s Why God Made the Radio” that you put out in 2012 was incredible. Have there been any plans to record any new material with The Beach Boys?

AJ: No, we haven’t really gone there. I don’t know if it might have been because of the COVID thing, but we just didn’t do much of anything. I never even went down to my own studio once the whole time. I just didn’t feel creative.

RL: Were you able to perform live at all during the pandemic?

AJ: No, not at all. We just started working again this last month. In San Diego, we did a couple of shows, and in L.A., we did a show, and that’s about it.

RL: What can fans expect from the show at Hard Rock?

AJ: It’s really heavy on the hits right now. But we’re talking about moving some of the more esoteric songs in to shuffle things around a bit. I think it’s time for that. But you won’t know until we get there!

A.C. Ballet’s ‘It’s a Shore Holiday’ returns to Caesars for a one-night-only performance

Though Thanksgiving is the immediate holiday at our doorstep, everyone knows that the second the leftovers are put in the fridge, it’s suddenly Christmas season. Black Friday kicks off the holiday shopping madness, folks begin hanging twinkling lights, fully decorated Christmas trees start popping up in windows, and elves appear on shelves throughout the nation.