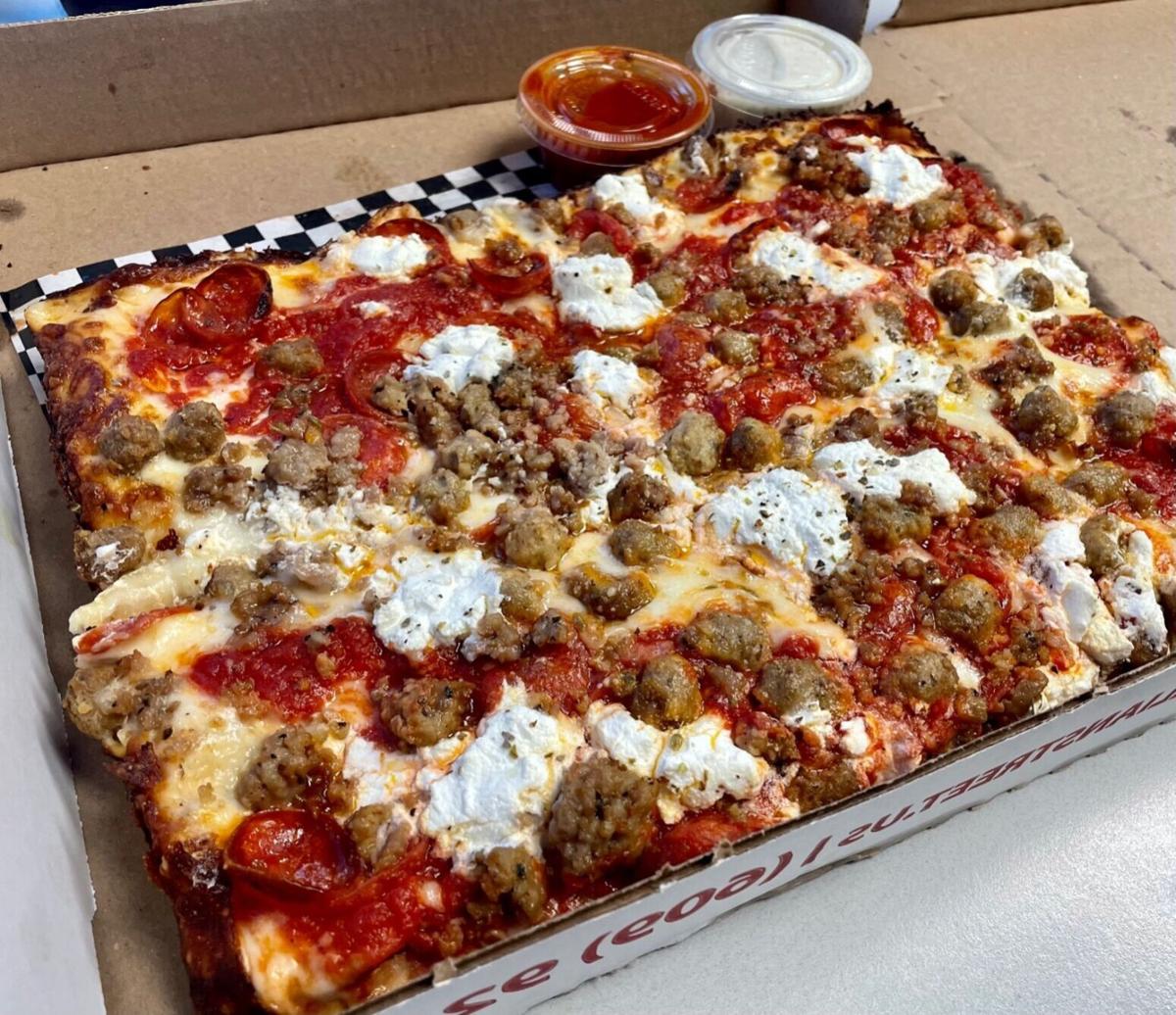 The pricey, but delicious Italian Stallion pizza from Holy Grandma, was a big hit with the Fatboys. 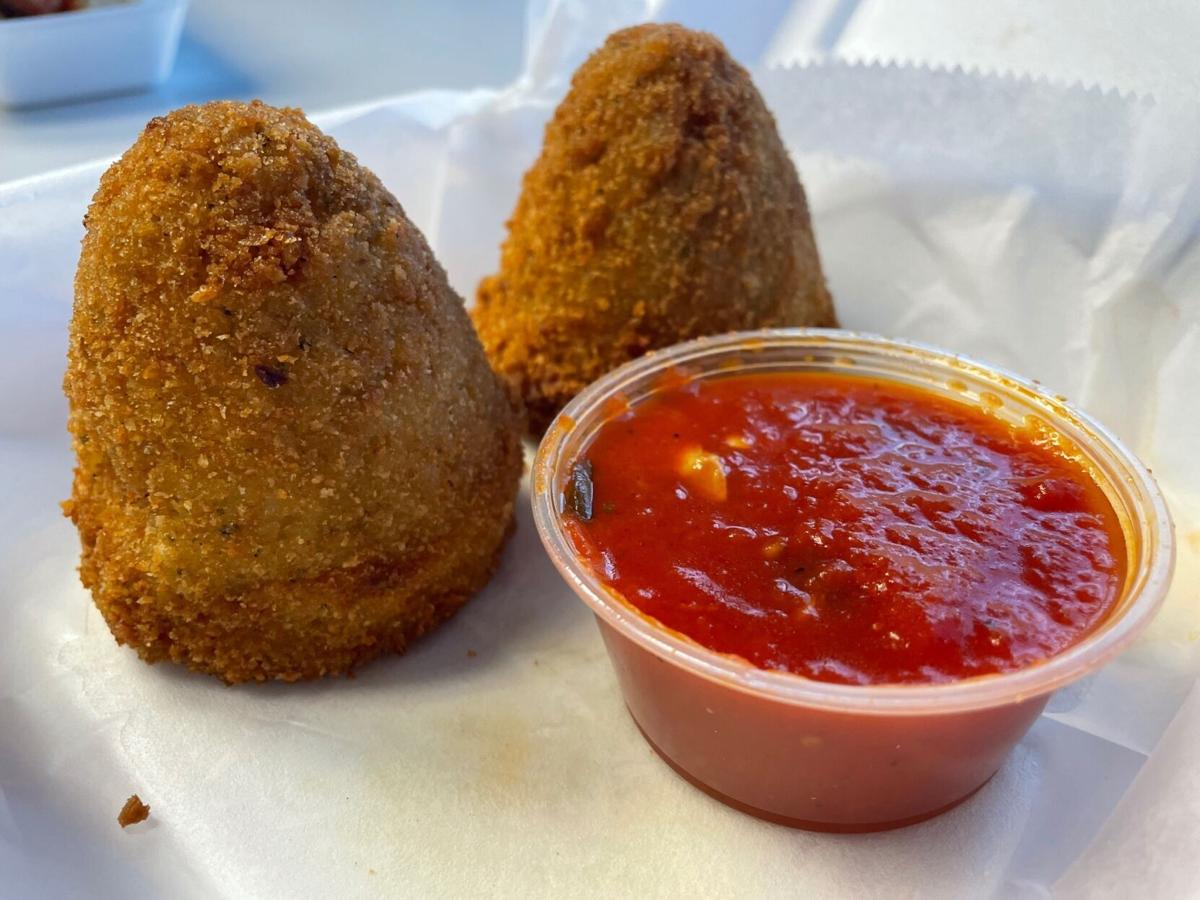 The spinach arancini made for a tasty twist on an Italian classic. 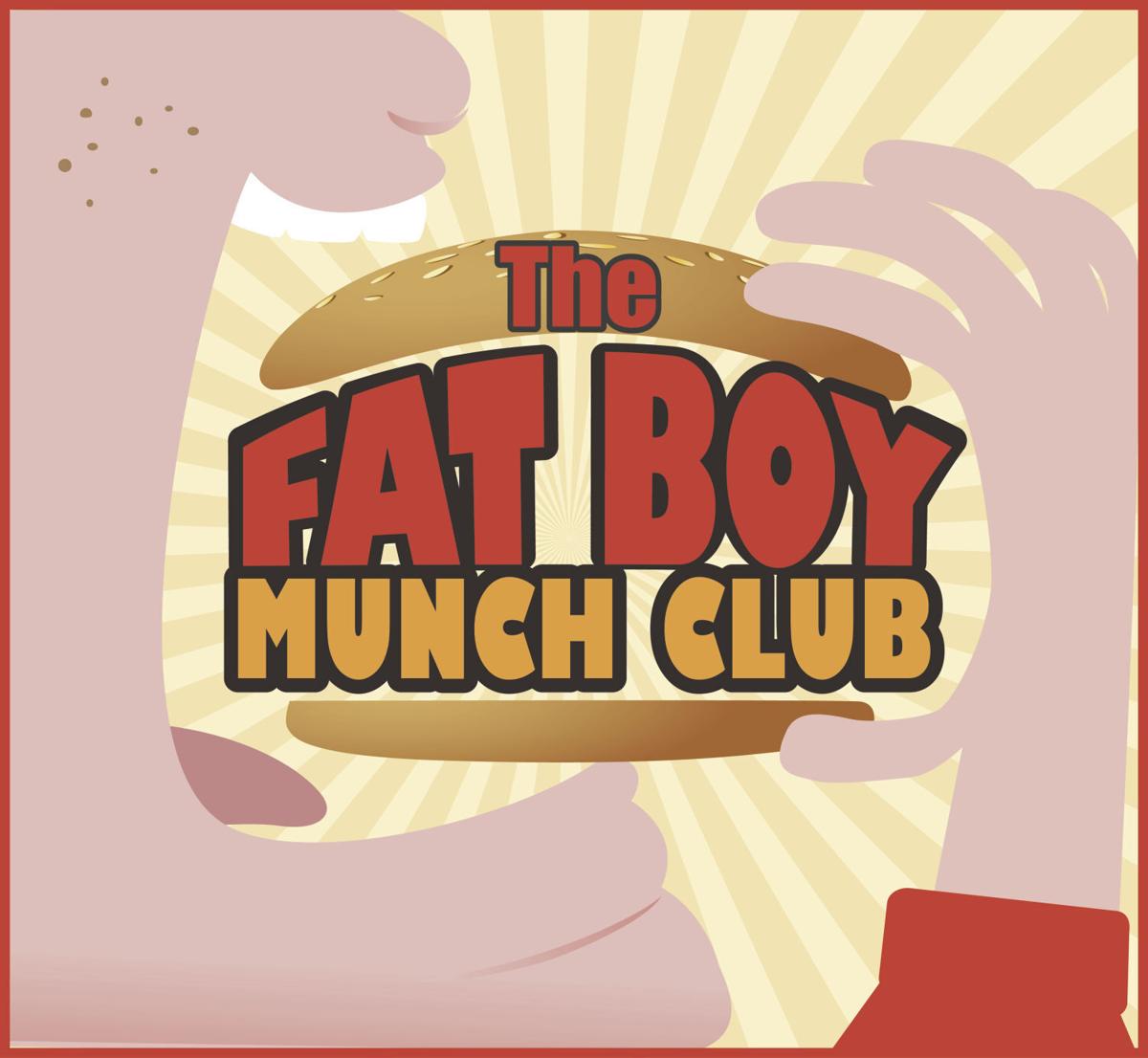 On a recent afternoon in the office we were perusing the depths of DoorDash in search of a new restaurant to try. Most of the places were either spots we had hit already or names that we had never heard of and weren’t piquing our interest … until we came across an Italian place with a name we couldn’t simply ignore — Holy Grandma.

Neither of us had heard of it, but both were intrigued. And after doing some research we still couldn’t figure out what the deal was with this place. It was supposedly in Somers Point, but the phone number wasn’t connected, and a Google search was giving us more questions than answers. We settled on the fact that it must be a ghost kitchen for services like DoorDash, Uber Eats and the like — a concept that has become more and more popular since the pandemic began.

Scott: As soon as the delivery arrived, my suspicions were confirmed: Holy Grandma is a ghost kitchen for a very familiar restaurant to me — Italian Street Restaurant and Pizza, which is near my home in Somers Point in the new Target plaza. I was not disappointed when I saw the pizza box with Italian Street’s information on it because I have always liked Italian Street. But I just don’t understand why a good restaurant would hide under the name of another. Yes, the menu is a bit different but I can pretty much guarantee the chicken parm is the same at both places. If you have a good rep like Italian Street, why start another brand out of the same location? I guess it’s a great marketing tool beyond my fat, old-school brain.

Ryan: Beyond the quirky name, the menu at Holy Grandma was what ultimately sold me. Some awesome looking sandwiches, apps and a seriously impressive list of pizzas were enough to get this Fat Boy pumped to order. So we did, and a half hour later our food arrived hot and ready to eat (a rarity in the delivery world).

We started off with the spinach arancini. I’m not always big on rice balls, but I know Scott is, so when he first brought it up I groaned a bit. But he sold me on the fact that these were actually spinach arancini, stuffed with a creamy spinach along with mozzarella and pecorino cheeses. I have to admit they were quite good, and I enjoyed the cheeses inside immensely.

Scott: Yeah, I am a sucker for most deep-fried fatty goodness, but was really excited about the spinach variety, which I never had before. Man, did they deliver, oozing with cheese and hot spinach for a perfect crunchy yet soft bite. Pure Fat Boy awesomeness.

Ryan: Their list of sandwiches made it tough to decide, as so many of them sounded so good, but after a bit of hemming and hawing we agreed on the Holy Chicken Parm. Oddly enough, although it claims to be a chicken parm sandwich, it actually featured vodka sauce instead of the traditional marinara, which was a fantastic addition. The melted mozzarella just added to the gluttony and the fact that the whole thing was toasted scored big points with me as well.

Ryan: Though most of what we ate was excellent, it all served as an opening act to our main course, the Detroit-style Italian Stallion pizza. They offer all of their pizzas as either grandma style, which is a thin square crust; or Detroit style, a thicker and more chewy crust which I had never sampled before. The section on the menu devoted to pizzas is titled “Welcome to Heaven,” so the expectations were high. So was the price – we were charged an unheard of price of $38 for our pizza. Yes, it was loaded with toppings — mozzarella, white cheddar, plum tomato sauce, pepperoni, sausage, meatballs, whipped ricotta and a side of their creamy holy sauce for dipping; and yes, it was utterly delicious, with a crust that was pure awesomeness, but still — that price is lunacy.

Scott: The dough and its consistency, including the hardened, baked cheese that rises above the crust reminds me of Bakeria 1010 in Linwood. And, to be honest, I liked it as much if not more because it ate a little bit lighter. This is great Detroit style pizza and is immediately one of the best pizzas in South Jersey. If we were going to do our Pizza Palooza list again, this would likely end up in the Top 5. However, at $38 for six slices, that’s a bit offensive. My elementary math tells me that’s over $6 a slice!! Holy Grandma indeed!!!

Ryan: Overall the lunch we had from Holy Grandma was really quite good. Everything tasted fresh and homemade, and out of the three items we ordered, there wasn’t a dud in the bunch. That said, the cost for the pizza was enough to make me question if I would order from them again.

Scott: Yeah, I agree 100 percent. As good as that pizza is, no way would I spend $38 on a pizza again. They need to get that pizza around the $25 mark to be in the ballpark with others on the high end. But now that I have been thinking about it, that pizza was damn good …

When: Open 11 a.m. to 8 p.m. daily through Doordash and Seamless

Shackin’ Up for the Summer … at Bob’s Seafood

When my family first purchased a summer house in South Jersey back in 1989, one of the first places we went to get fresh fish was Bob’s Seafood in Absecon. I was only 11 years old at the time, but I have distinct memories of loving pretty much anything my parents brought back from Bob’s. A few months ago when I was deciding what shacks to include in this column, it dawned on me that I had not featured Bob’s Seafood. This had to change.

If you are an avid fan of great Italian food in South Jersey, you probably know Chef Mike Laurenza, or at least have eaten his food.

Thoughts for an old dog … and more

Welcome back to this month’s “you ask and I’ll answer.” For those of you just tuning in, you can find me at Michael@passionvines.com. I welcome you to email me with any wine-related questions and I will use this monthly column to answer them. While I will not be able to answer all of them in print, I do promise to always provide an answer via email. This month we talk wine education, Petite Sirah, Syrah and Shiraz and the Downbeach Seafood Fest.

Certain regional foods are best enjoyed in their natural habitat: It’s tough to find a great bowl of gumbo outside New Orleans; pizza is almost always better in New York; and good luck getting a decent pork roll, egg and cheese sandwich outside of Jersey.

The pricey, but delicious Italian Stallion pizza from Holy Grandma, was a big hit with the Fatboys.

The spinach arancini made for a tasty twist on an Italian classic. 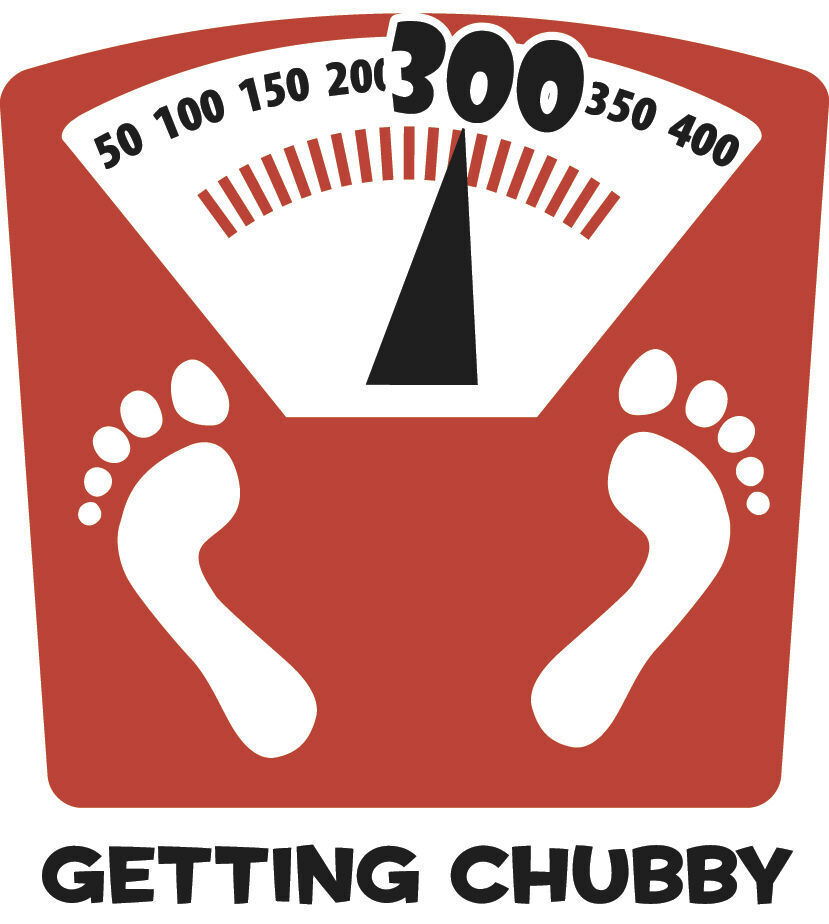