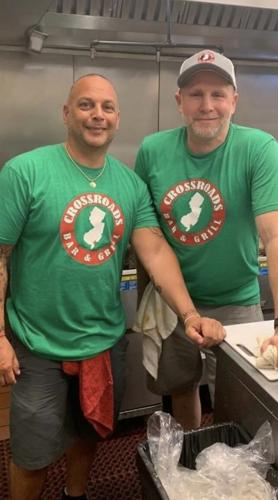 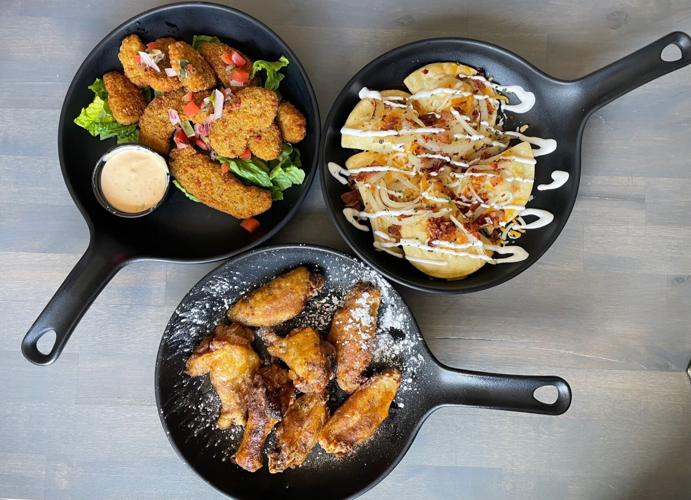 Fried Avocados, Loaded Pierogis and Cinnamon Toast Crunch Wings are just a few of the awesome sharables on the menu at Crossroads Bar & Grill. 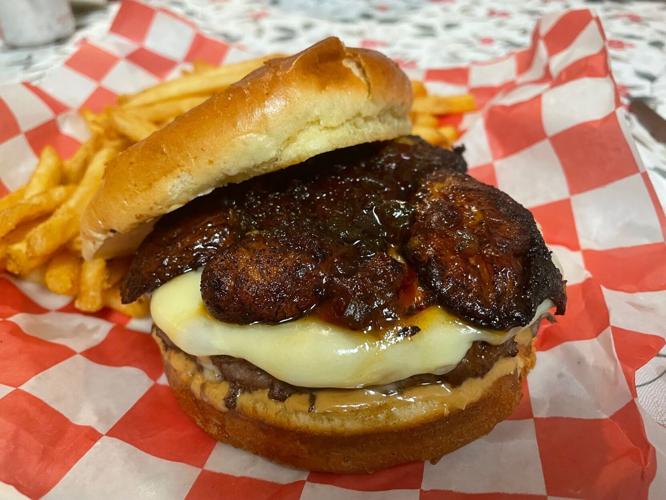 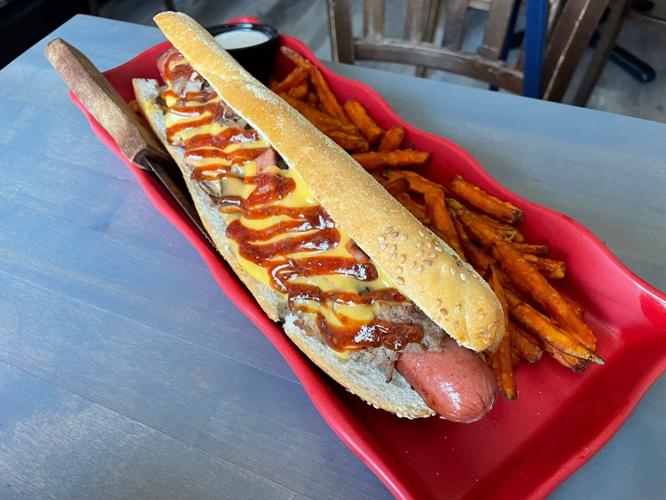 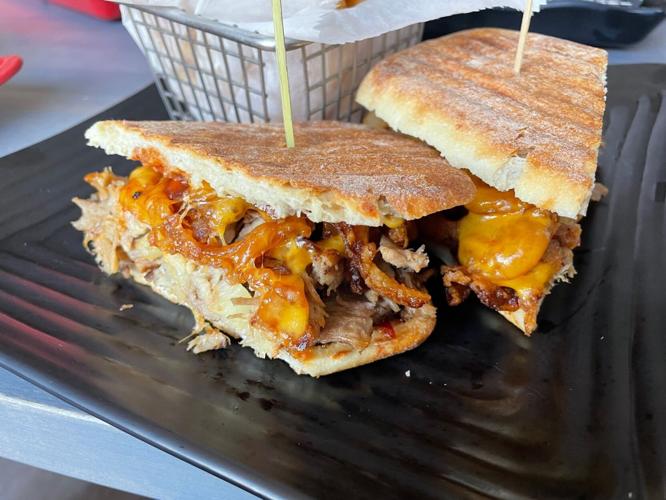 With so many local “bar and grill”-type restaurants filling the South Jersey dining landscape, it’s tough for any place doing classic American pub grub to stand out unless they are really putting time and effort in to get creative with their menu.

Such is the case at Crossroads Bar & Grill. This unassuming spot located on Philadelphia Avenue — the main drag of the very locals-only town of Egg Harbor City – has put together more than a few winning recipes over the last six years, earning them fans from all over South Jersey.

The bar is owned by Nick DAlessandro and Chris Georgio, two Ventnor natives who opened Crossroads in 2016. DAlessandro is the main man in the kitchen, a place where he feels at home naturally.

“My family owned a restaurant when I was growing up, so I grew up in the business. I was bussing tables after school when I was 8 years old,” he says. “Then I became a waiter and eventually a short order cook. And that was my calling.”

The FoodA quick glance at the menu at Crossroads and you’ll notice DAlessandro’s flair for the unique.

“We’re not just your ordinary place,” DAlessandro says. “I put things on burgers and sandwiches that a lot of places would never do because I don’t want to be just like the guy across the street, I want us to be different.”

If the goal is to be different, consider that objective met. Some of the best and most popular items on the menu include Nick’s Jersey Cheesesteak ($13.50), a homegrown spin on a Philly classic featuring shredded steak, pork roll, American cheese and a house-made, sweet, smoky ketchup all served on seeded garlic bread; the Pork Bacon Jam Panini ($14.50) with braised pulled pork, crispy onions, pineapple and cheddar cheese topped with a drizzle of BBQ sauce; or the Jersey Devil Dog ($15), a foot-long, all-beef hotdog topped with steak, pork roll, cheese sauce and smoky ketchup on a long seeded roll.

Other standouts in the burger category include the Gobbler Burger ($14.50), a Thanksgiving-inspired turkey burger loaded with sweet potato fries, stuffing, cranberry sauce and a cinnamon aioli drizzle that gets served with a side of turkey gravy to dunk in; and the Presley Burger ($15.50), which the menu accurately describes as “unexpectedly delicious.” It starts with a custom-blend, 8-ounce burger patty topped with American cheese, sweet fried plantains, peanut butter and bourbon bacon jam.

“I’m very creative – especially with making sandwiches and burgers. I learned a lot from my father,” he notes.

But it’s not just the sandwiches and burgers that get DAlessandro’s creative touch. His ability to think outside the box with recipes can be found all over the menu.

Most bars offer a standard plate of nachos, and Crossroads does, too. If you want to keep things simple, they have the Crossroads Nachos ($11) made with a three-cheese blend, beans, pico de gallo, jalapenos, bacon, lettuce and sour cream. But they also offer their own invention: Caribbean Nachos ($13) with sweet plantains, ground beef, pinapple pico de gallo, beans, lettuce, cheese and a chipotle drizzle.

The list of apps also includes rarities like fried avocados ($11.50), along with more traditional munchies like mozzarella sticks ($8.50), Mac and Cheese Bites ($9) and Bang Bang Shrimp ($12).

Wings are available in regular ($11) or boneless ($10.50) and include sauce options ranging from the standard buffalo to garlic parm, honey sriracha, and Cinnamon Toast Crunch Dry Rub, among others.

“Our pierogis have been so popular, it surprised me, but everybody has gone crazy for them,” he says.

There is also an entire subsection of the menu devoted to various types of french fries and tater tots, each served with one of DAlessandro’s signature sauces, which are key to the flavor profiles of many of the dishes here.

For years, lesser chefs have failed at offering a proper dip for sweet potato fries. Most simply serve them with ketchup, which is a lazy and thoughtless pairing, but at Crossroads, all sweet potato fries come with a side of their delicious cinnamon aioli, a brilliant addition that elevates the entire dish.

A Local FavoriteOne thing you will notice when visiting is the friendly local crowd, which has the “everybody knows your name” vibe exuding from all sides. According to DAlessandro, these folks are the lifeblood of the business.

“The people of Egg Harbor City are great, and we have had some amazing, loyal customers who have helped us through some really tough times,” he says. “We’re the little guy, and our location is off the beaten path, but they are here every night. You can’t ask for more than that.”

Between you and me: They are in the slow season right now, but starting in the fall, live music will return on a regular basis at Crossroads. Stop in on a Friday or Saturday night to pair some great bands with the fun and festive vibe.

On a Roll … at Vagabond EHT

On a lovely Friday afternoon with the sun shining brightly, I decided to pop over to enjoy a late lunch at Vagabond EHT. Situated just beyond the rolling hills of McCullough’s Emerald Golf Links, the space offers a perfect way to ease one’s self into the upcoming weekend, with a fantastic menu of elevated bar food, including some of the best loaded french fries around as well as an impressive list of craft beers.

For many people, Labor Day is a dreaded weekend. One that signals the end of summer, a countdown they wish they could put off or bypass completely. But being that it’s the last hurrah, we think a better approach is to treat it as the final celebration of an amazing season, and we can’t think of a better spot to celebrate Labor Day than in New Jersey’s oldest beach resort — Cape May.

Fried Avocados, Loaded Pierogis and Cinnamon Toast Crunch Wings are just a few of the awesome sharables on the menu at Crossroads Bar & Grill.