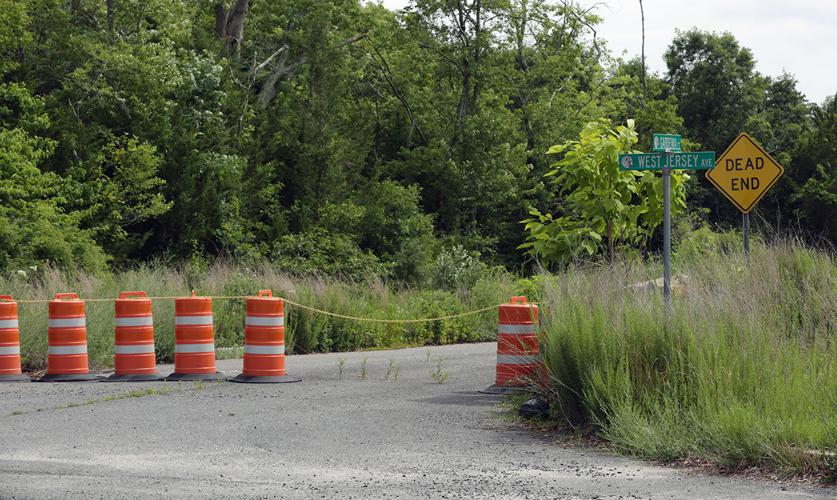 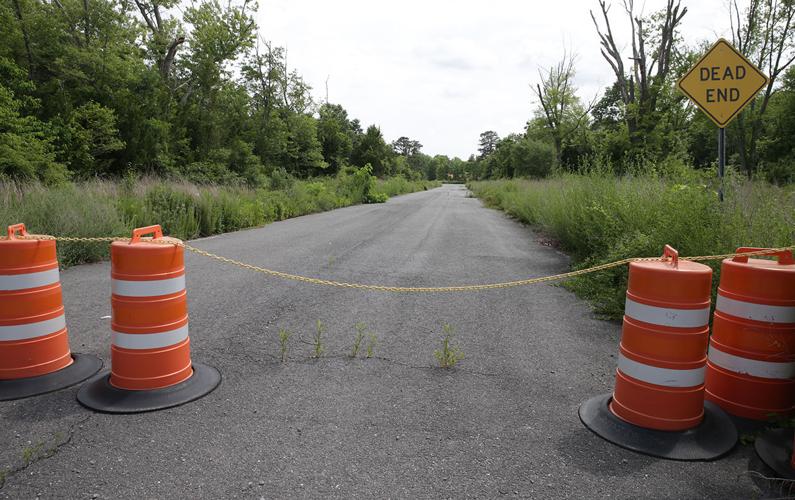 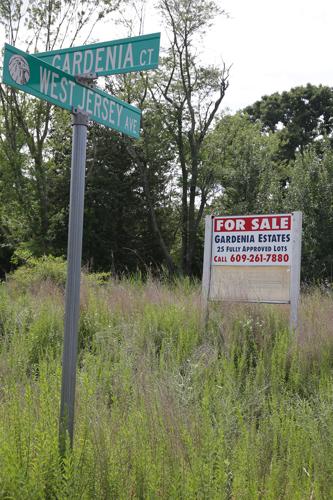 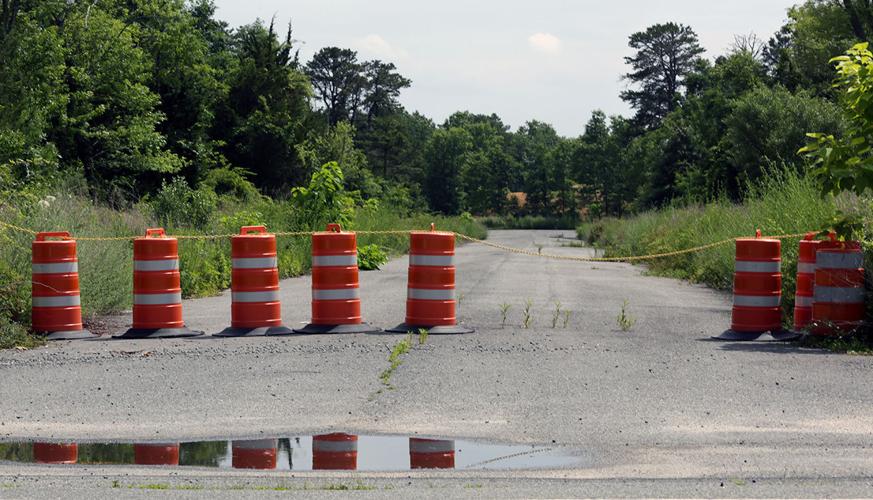 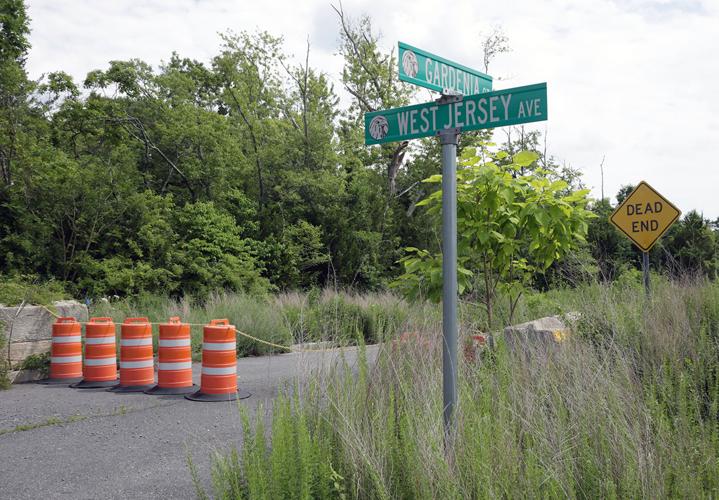 EGG HARBOR TOWNSHIP — The Villages at Farmington, Farmington Cove and Green Spring North and South all sound like the perfect places for families to build their dream homes.

Builders have received conditional zoning and planning approvals for more than 2,000 homes here, but those homes only exist on paper so far, according to the Development and Site Plan Listing developed by the township’s Planning and Zoning boards.

The approved projects present a dilemma for local officials. If they ignore the possibility the homes will be built, officials run the risk of overcrowded roads and schools, and a lack of infrastructure.

If, on the other hand, they prepare for that many new homes, they run the risk of spending taxpayer money for improvements that may never be used.

“It’s something that we are very aware of,” said Scott P. McCartney, superintendent of township schools. “Whenever you make a decision, you have to look at these things.”

If the homes are built, the school district could see hundreds more school-aged children, potentially leading to millions of dollars in additional costs for the district, officials said. According to state figures, the district spends more than $17,400 per student.

There are many developments in southern New Jersey that were planned but never built, said Rick Van Osten, a spokesman for the Builders League of South Jersey.

“Honestly, I think a lot of these projects are never going to be built,” Van Osten said. “The recession played a huge part in this. The recession started in 2006, but developers and builders really didn’t feel it until late 2007 and late 2008.”

“If the economy turns around in this area, the demand for the homes increases,” Van Osten said.

During the boom in the housing market, developers and builders raced to land-use boards to get approvals for a variety of developments, Van Osten said.

The home industry became similar to the technology industry in the mid-1990s, he said.

“In the ’90s, when people were looking to get into a career, they went into the tech industry. In the late ’90s and early 2000s, it was the building industry,” Van Osten said.

The largest development planned, according to the list, is the more than 600-home Villages at Farmington.

The project, proposed by Pennsylvania-based Pulte Group, was supposed to include 260 single-family homes, 260 age-restricted (55 and older) homes and 140 attached townhouses.

Pulte appeared before the Planning Board in January 2007 and was granted preliminary approval for the project, but never sought final approval, officials said. During the hearing, a township planner hailed the project as a turning point for the municipality.

“If I had any doubts that our community has turned into a major city, I don’t have those doubts anymore,” then-Chairman Robert Levy said during the hearing.

The site is still vacant.

“This is a development we brought up in 2006/2007 as part of our Delaware Valley Division. Unfortunately, all the people involved with that project are no longer working with Pulte Group, so I don’t have any additional color to provide,” Valerie Dolenga, a spokeswoman for Pulte Group, said in a written statement.

While Villages at Farmington would have been the largest development, the list is littered with developments such as Green Spring North and South. That development, slated to be located off Ivins Avenue, would have featured 42 single-family homes.

“Quite frankly, I hope they never get built,”McCullough said. “Between the traffic and the kids that would go to school, it would have an incredible impact on the township.”

Banks are taking ownership of foreclosed homes with increasing regularity in South Jersey, as distressed properties stuck in a years-long pipe…

EGG HARBOR TOWNSHIP — After doing very little for the past two decades to address its affordable housing obligation, the township appears to b…