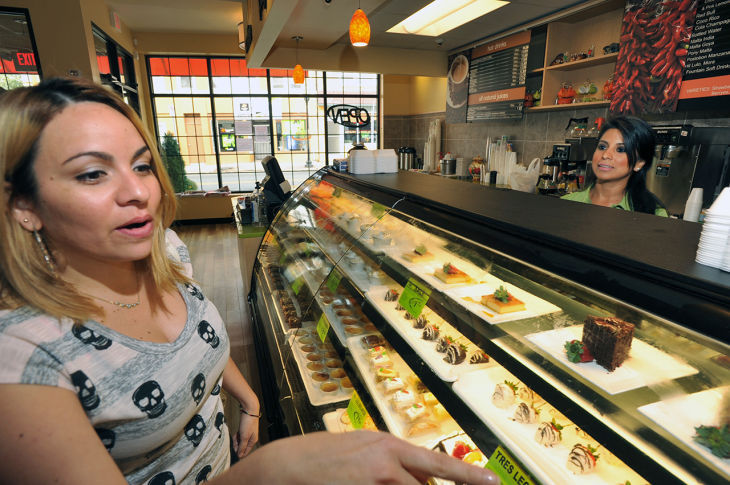 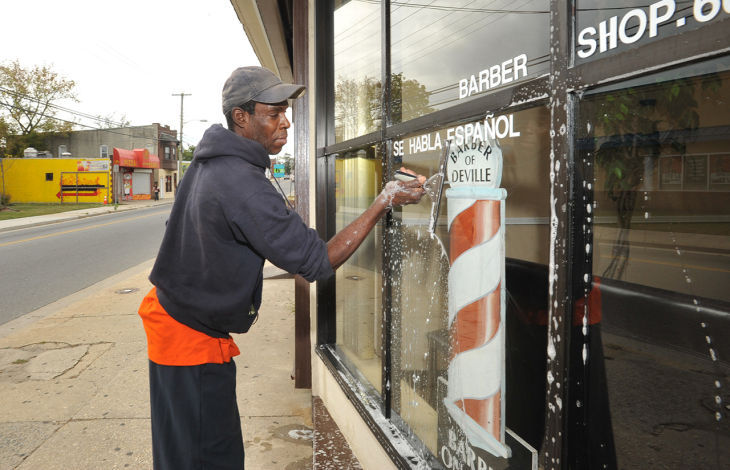 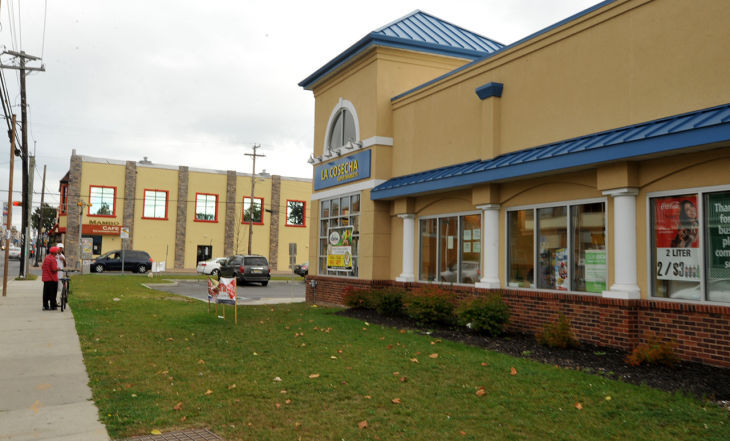 New Latino businesses spruce up the landscape on South Main Street in Pleasantville.

Pleasantville got its name from a community along what would become its Main Street and a craftsman there. In the mid-1800s, a sign-maker located at what was then Shore Road and Adams Avenue in Egg Harbor Township added the name “Pleasantville” to the bottom of a new shop sign placed just across the street.

The story detailing this incorporation ran in a special section of The Press of Atlantic City in 1988 for the 100th anniversary of the city.

While local officials are working to breathe new life into the central business district on Main Street in Pleasantville, some residents feel the politicians are absent in the community.

What was once a thriving business district is now “a fallen, impoverished community. You never know what is going to happen,” said city resident Shawn Postal, 17.

“I’m still trying to figure out what’s pleasant about Pleasantville,” Keisha Sutton, 39, said about the city she calls home.

The numerous food marts, barber shops and salons, food spots and doctor’s offices are part of what make it the city’s business center.

City Council President Judy Ward said what is now the One Stop Career Center was previously a bank, and Sam’s Rialto Bar and Grill was part of the site of a movie theater.

Ward said local officials are aware of the current situation on Main Street and are working to improve the hub of the city.

“What led to the demise over the years was the opening of the malls,” Ward said. “I remember when Main Street was thriving.”

Many stores opened elsewhere, not necessarily in the malls but nearby, making it convenient to shop in one area, she said.

Jacob Hunter, the owner of Sam’s Rialto, said that although there are some people who create problems in the city, he has made some good friends and has great customers.

What made Main Street in Pleasantville unique is the small businesses that thrive in the area, he said.

“We are looking to diversify businesses on Main Street,” said Councilman Augustus Harmon. “We need to bring some vitality to the city.”

Harmon said that residents who live above Main Street shops have no recreational space and as a result use the street as a social space.

“Main Street is not a residential area. It should be the community front,” Harmon said. “We need to bring ratables and vitality to the city. From Main Street we can expand out to make Pleasantville pleasant, and make it a stronger community.”

Hunter said efforts by the city’s Police Department such as adding cameras on the street have helped make it a safe place.

But others say the Main Street area, as well as the city in general, is not safe.

“I don’t want to be open after 9 p.m.,” said Yasir Khan, 38, who works at the Pleasantville Smoke Shop on North Main Street.

“The representation is not up to par. The politicians hide behind curtains,” Postal said. He added that local representatives can be seen visiting other municipalities but they are scarce in their own city.

“The community needs to come back together,” Postal said.

“I blame the fathers,”’ said resident Al Glass, 45. He suggests stricter punishment for fathers who abandon their families and children.

“I don’t blame the government. The government doesn’t have guns. We used to fight with our fists (when I was younger). Now if you step on a joker’s shoe, you get shot. There is no value of life,” Glass said. “We need more activity for the kids.”

Jose Marin, 45, of Egg Harbor Township, has opened two businesses in Pleasantville in the past two years, the most recent being Mambo Cafe on South Main Street. The adjacent business, La Cosecha, is a Hispanic-centered grocery store.

Both businesses focus on Hispanic foods, which Marin said the community needed.

“It was a good opportunity for me,” Marin said. “I got a good response from the people.”

Marin said that nobody wants to invest in Pleasantville because they have a bad impression of the city, but he was one of few in the city’s recent history to open a new business.

“I do want to see it get to a pinnacle. It will happen,” he said.

South Jersey’s “Jeopardy!” champion has etched his name into the show’s history.

OCEAN CITY — Icona Resorts has a $6.5 million agreement to buy a former bank building in downtown Ocean City, and a plan to remake it as the c…

BRIGANTINE — The city lacks adequate policies and procedures when it comes to the oversight of sick time, overtime, comp time and nepotism, ac…

Ripley's Believe It Or Not museum to close in Atlantic City

Believe it or not, an iconic part of the Atlantic City Boardwalk is closing soon. The Ripley’s Believe It Or Not! museum will close on Dec. 31 after more than 26 years of tempting Boardwalk strollers with oddities including shrunken heads, mutant animals and models of unbelievably tall or short humans. The building that houses the museum is an instantly recognizable feature of the Boardwalk. It is designed with a giant globe that appears to have smashed into the front of the building and wedged part of the way inside it. It became popular with families looking for non-gambling entertainment, gamblers taking a break from the action, and curious passersby.

A retired Atlantic City police officer fatally shot his ex-girlfriend before turning the gun on himself, the Gloucester County Prosecutor’s Of…

ATLANTIC CITY — City department directors were all at the second biweekly CitiStat meeting Wednesday, where the city released data showing 88 …

ATLANTIC CITY — Cardinal Bistro, a Ventnor restaurant that closed in 2019, will reopen in the spring at the South New York Avenue site that pr…

Atlantic City was voted one of 2022’s “25 Best Christmas Towns in the USA“ by Travel + Leisure magazine, and the Casino Reinvestment Developme…

New Latino businesses spruce up the landscape on South Main Street in Pleasantville.