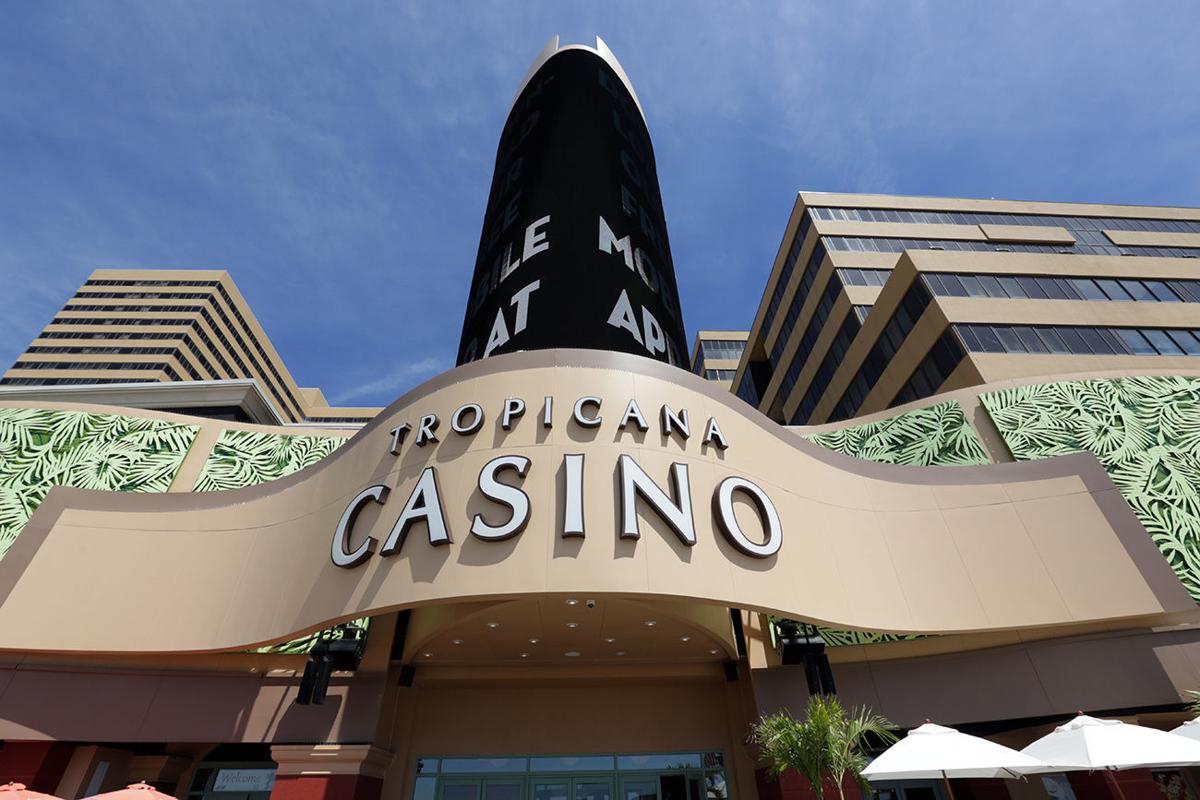 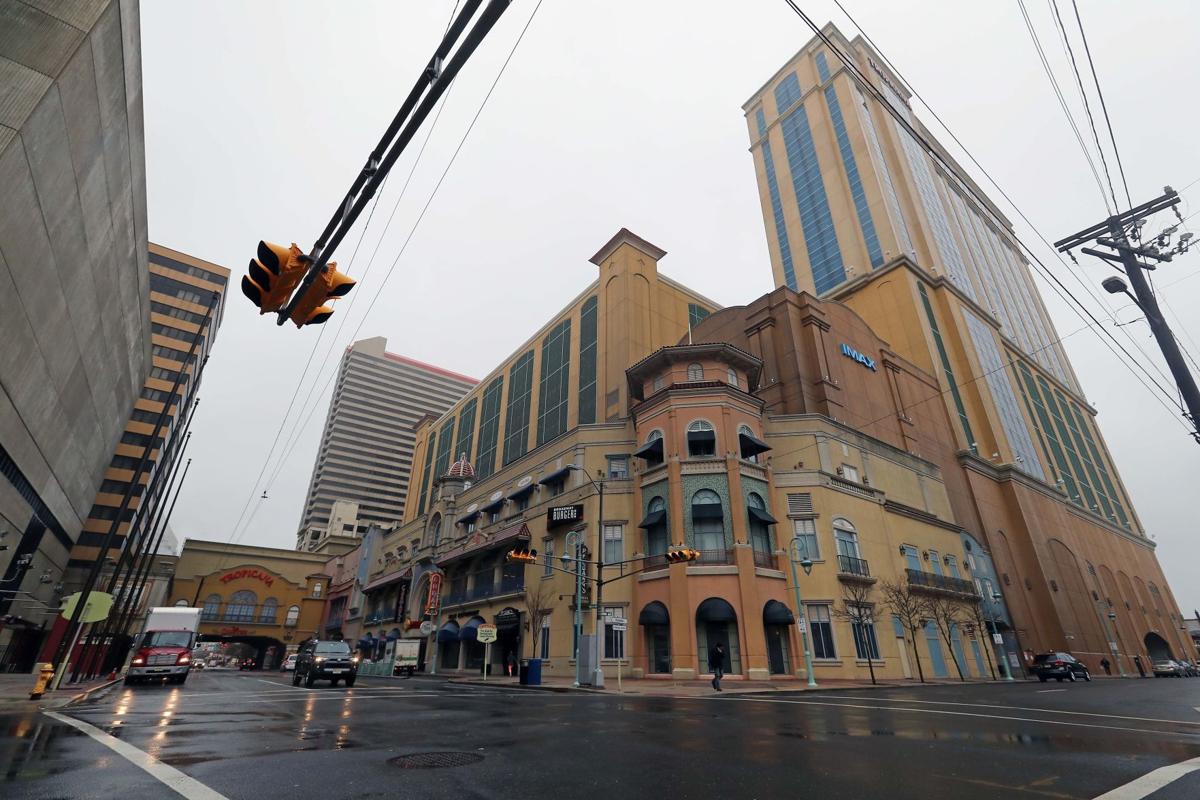 Eldorado Resorts completed the acquisition of Tropicana Entertainment on Monday for $1.85 billion. This is the second property in two years that billionaire investor Carl Icahn has sold in Atlantic City.

Eldorado Resorts completed the acquisition of Tropicana Entertainment on Monday from Icahn Enterprises, which includes operating rights of the casino hotel in Atlantic City.

The $1.85 billion deal was first announced in April. Tropicana Entertainment sold its real estate holdings to Gaming and Leisure Properties for $1.21 billion and merged its gaming and hotel operations into Eldorado Resorts, which will lease the sold properties for $640 million. In September, the state Casino Control Commission granted temporary approval to Eldorado, a Reno, Nevada-based gaming and hospitality company, to operate Tropicana Atlantic City. The commission must still approve a casino license for the company.

“Our acquisition of Tropicana marks a continuation of Eldorado’s successful history of rapid growth through strategic, accretive acquisitions,” said Gary Carano, chairman and CEO of Eldorado. “Through this combination, we have significantly expanded the scale of our gaming operations, further diversified our geographic reach into new markets — some of which have already adopted sports wagering legislation and minimized market-specific risk.”

The sale of Tropicana Atlantic City marked the second time in as many years that billionaire investor Carl Icahn sold a property in the oceanside resort. Icahn sold the former Trump Taj Mahal to Hard Rock International in 2017, and the entertainment company opened the Boardwalk casino in June.

Icahn finalized a controlling interest in Las Vegas-based Tropicana in 2010 when it was battling bankruptcy.

“Tropicana was bankrupt and desperately needed new leadership,” Icahn said Monday. “At that time, we identified this undervalued asset as being a perfect situation to deploy our modus operandi, by which we seek to acquire undervalued assets, nurture, guide and improve their condition and operations, and to ultimately greatly enhance value for all shareholders.”

Why Is Dogecoin Trading at New All-Time High?

Why Is Dogecoin Trading at New All-Time High?

ATLANTIC CITY — Steve Callender has paid his dues to the casino industry.

Merging of casino regulatory agencies not in the cards

Casino revenues up 22.5 percent in August

Eldorado Resorts completed the acquisition of Tropicana Entertainment on Monday for $1.85 billion. This is the second property in two years that billionaire investor Carl Icahn has sold in Atlantic City.