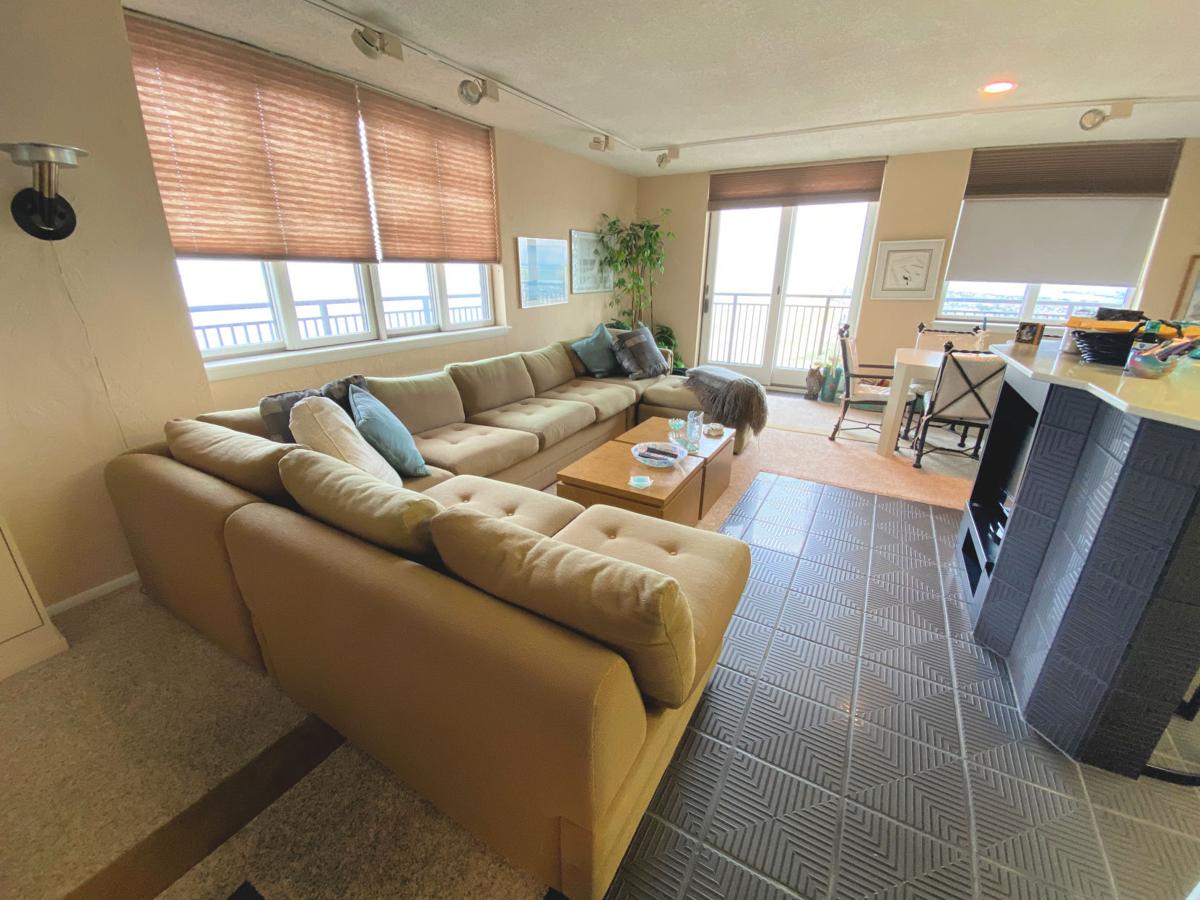 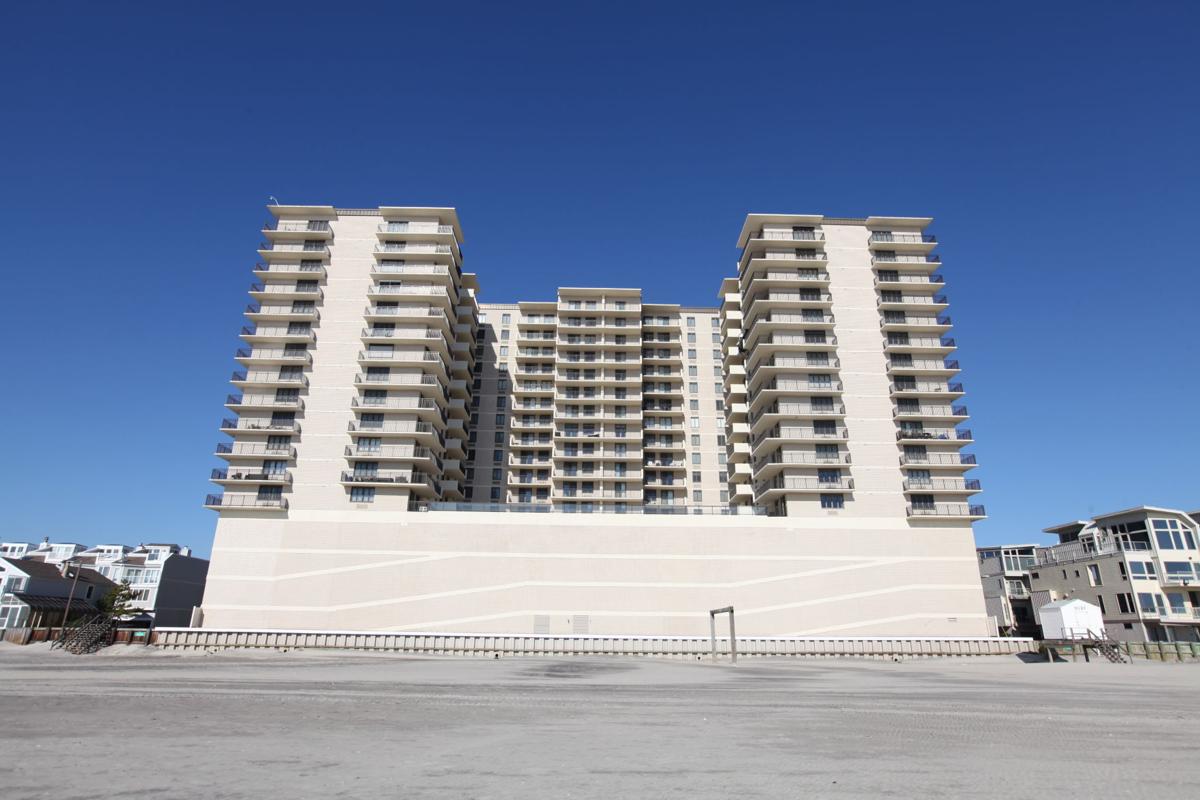 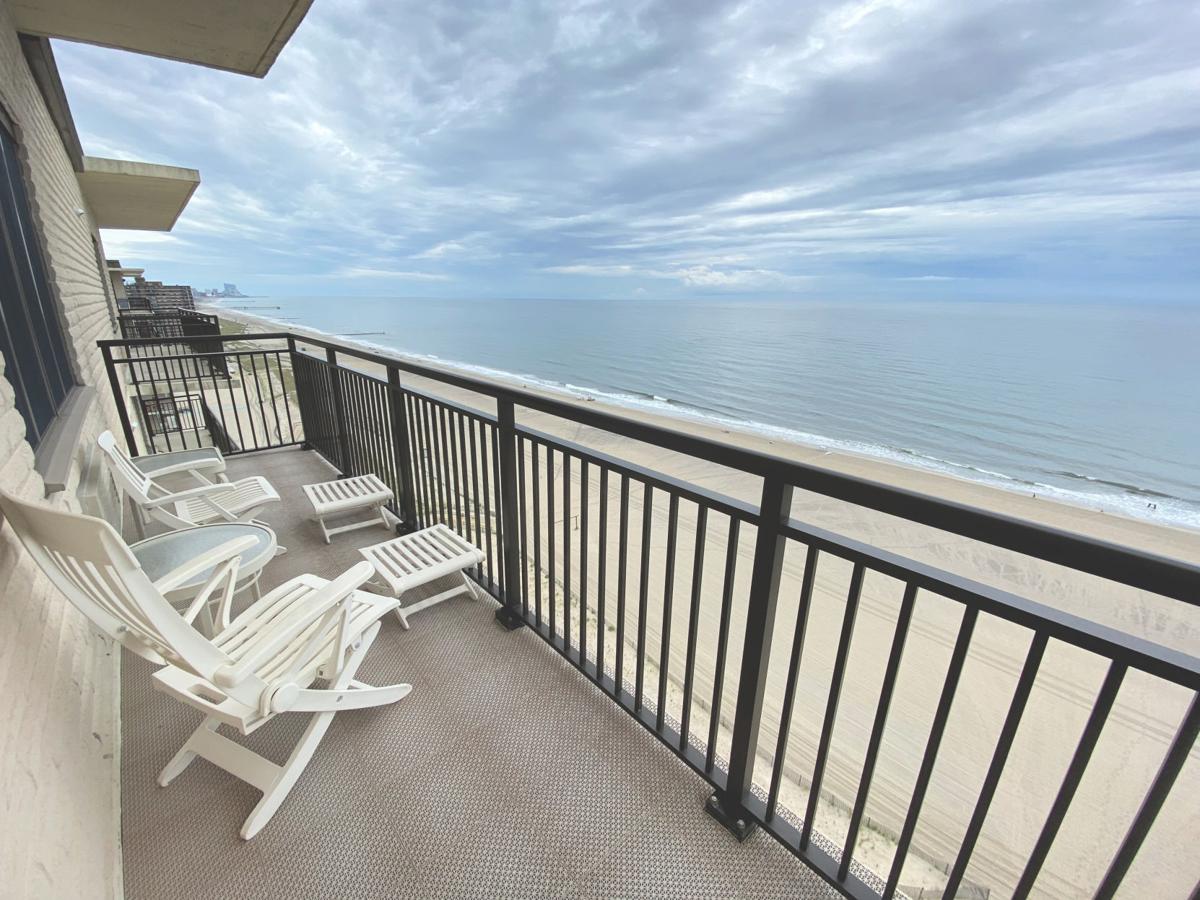 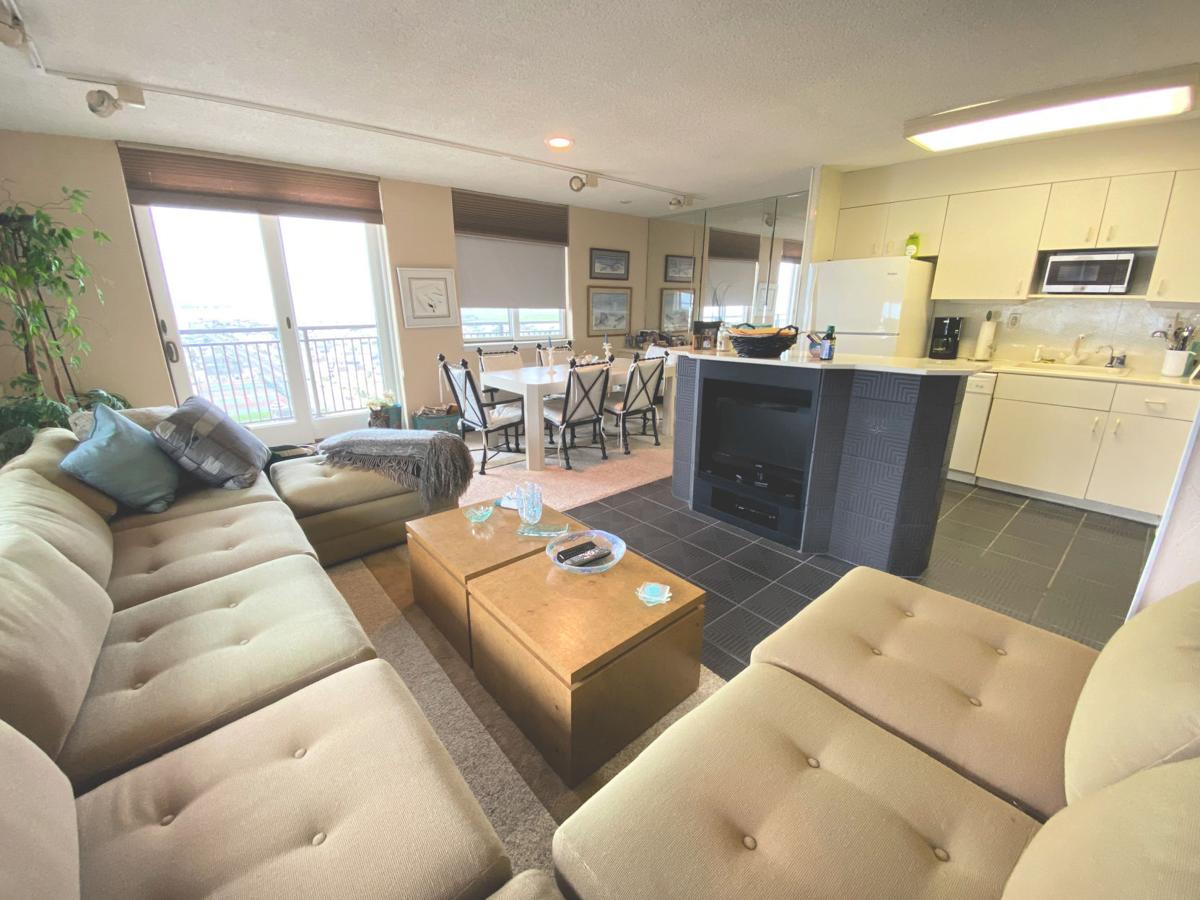 According to owner Cathy Miller, there’s no better seaside condo to be found in the downbeach part of Absecon Island than the fully equipped, two-bedroom, two-bath penthouse she now has up for sale at a listed price of $649,000 — unit No. 1815 of the 9600 Atlantic Condominiums on the Margate side of that community’s border with Longport

For starters, the wraparound, panoramic view of the Atlantic, the beach and the surrounding area extending all the way to Ocean City and Somers Point that it provides is one she describes as nothing short of spectacular—perhaps the best this luxury high-rise building, which calls itself “The Crown Jewel of the Jersey Shore,” has to offer.

In addition, she says, the condo itself has an extremely livable layout, with a generous L-shaped floor plan and spacious, soundproof bedrooms that, for example, made it possible for her daughter to invite several friends to spend the night without being heard in the rest of the unit.

It’s also literally one of the “coolest” places that you could possibly live on the entire island, continually fanned by sea breezes that Miller describes as making it feel like you’re on a private yacht in the middle of the ocean. A multitude of windows and sliders keep the unit so well ventilated, she says, that the air conditioning seldom has to be used, and the high metal railings on the reinforced balcony even allow occupants and guests to relax safely under the stars on summer nights, while gazing out at the moon shining on the ocean “like a stairway to heaven” and listening to the crashing of the waves. (At the same time, she says, the unit is situated on a side of the building that is least affected by storms.)

Then there are the amenities of the complex, which include an oceanfront swimming pool, a well equipped exercise room, beautifully maintained gardens, a community library and a lavishly furnished and extremely comfortable lobby area, complete with its own oak baby grand piano and Wi-Fi.

The building’s security is also carefully enforced, with an attendant always on duty to buzz people in and to ensure that only residents and authorized visitors use the elevators, while allowing food to be delivered and picked up at the desk. The condo’s “very accommodating” staff, Miller adds, even brought orders directly to her door when she was recovering from surgery.

Finally, there’s its highly convenient location, just steps from one of the island’s best beaches and within easy walking distance of some of its trendiest restaurants and shops, as well as about five minutes’ drive from Casel’s Marketplace and a few minutes further to Atlantic City’s casinos and attractions.

In fact, Miller, a retired registered nurse and family therapist who currently resides in a Philadelphia suburb but who now wants to make the Jersey Shore her year-round home, claims she would never have planned on giving up the unit, which she and her late husband purchased 25 years ago, were at not for one limitation.

“They don’t allow pets and are not about to change the rules,” she says—and dog ownership has become an important part of her lifestyle in recent years. That’s why she has very reluctantly decided to put it on the market. Otherwise, she says, “I would simply be moving there on a permanent basis.”

But there are many potential buyers who either don’t own pets and who might have reasons to not want to reside in a building that allows them (having allergies, for example), or who may, in fact, want to use it as a summer weekends or vacation retreat while making other arrangements to keep their pets at home. And for those individuals, the opportunity to purchase this particular penthouse, with all its aforementioned desirable attributes, is one they might not want to pass up.

If you’re in one of those categories, and would “simply adore a penthouse view,” especially if it’s a view of the sea in all its grandeur and variable moods, you should waste no time in contacting Paula Hartman, of BHHS Fox & Roach realtors, at either 609) 822-4200 or (609) 271-7337 (her cell phone), or at redheadedrealtor@aol.com.

Imagine what it would be like to live in a one-of-a kind luxury home amid the shelter and serenity of your own private 5-acre wooded lot, with…