The Garden State was more likely than most others to see residents pack their bags and leave in 2020.

Nationally, most people who moved stayed in the same city or state, citing proximity to family and friends, jobs and the cost of long-distance moves. But in a top-10 list of states residents moved out of, New Jersey ranked seventh and Pennsylvania ranked eighth, according to a report last month by Move.org, which offers consumer tips and studies the moving industry. Most of the top 10 states that lost residents were also in the top 10 states that gained residents. But that wasn’t the case for Pennsylvania and New Jersey.

For months, local real estate agents have noticed New York residents searching for homes in the Philadelphia area. New York ranked second in residents moving out. But it also ranked in the top 10 of states where people were moving in.

One in five Americans moved in 2020, according to the report by Move.org. The pandemic spurred people to move because of work, health concerns in their area, their finances and changing housing needs. Nearly half of those who relocated in 2020 moved because they lost income and needed a more affordable place to live. For nearly the same percentage, upgrading housing was a deciding factor.

The fact that people moved for opposite reasons points to the K-shaped economic recovery: Some people are doing very well, while other people are struggling financially.

Most people who moved did so in the late summer and early fall, with moves peaking in September. 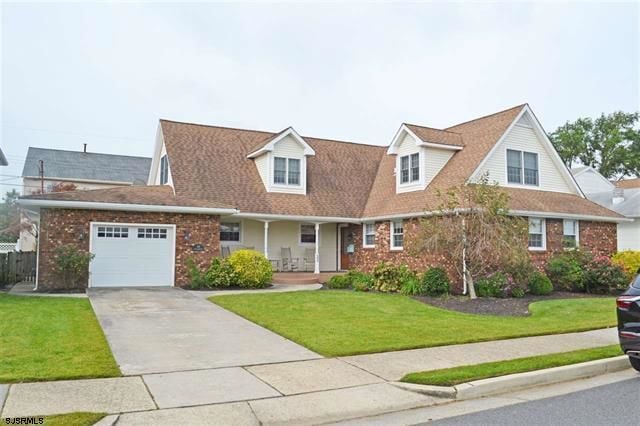 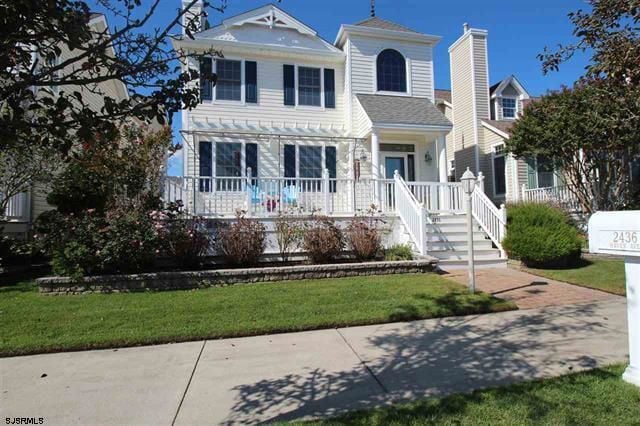 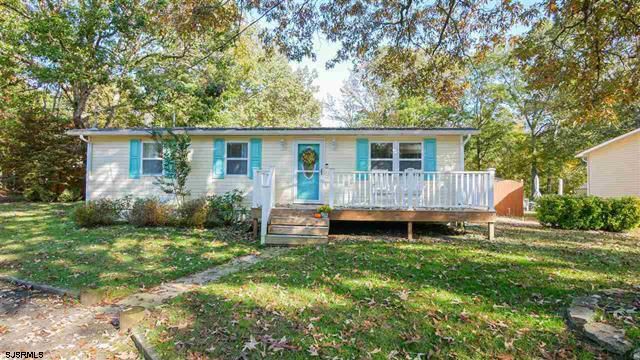 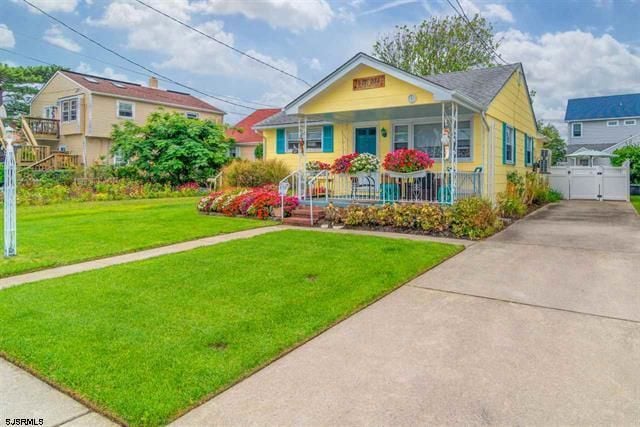 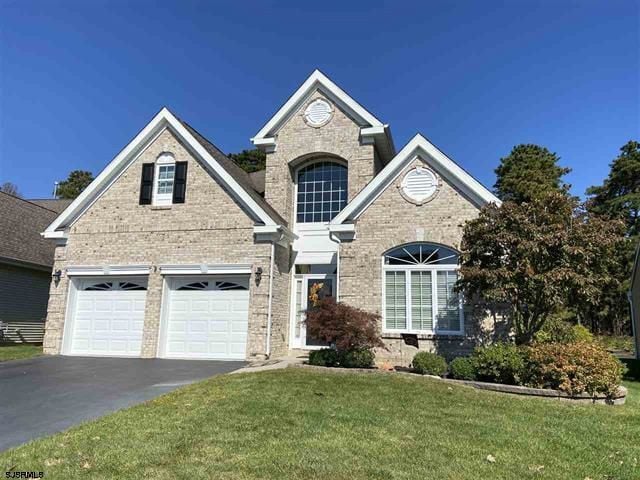 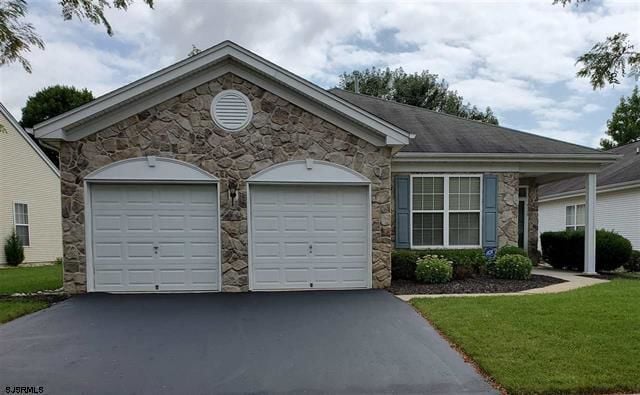 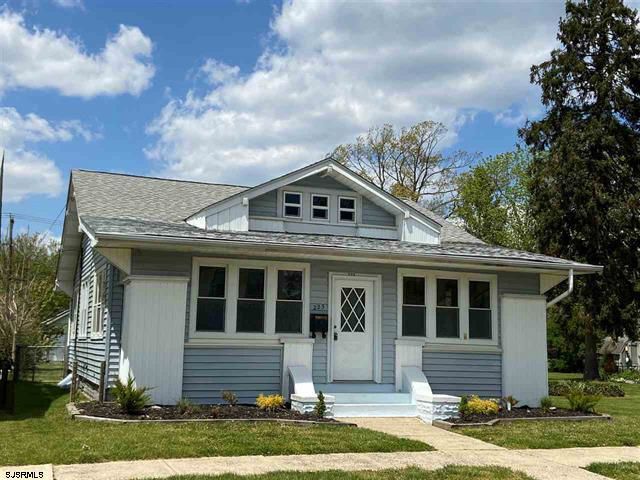 Spending so much time at home in 2020 has forced us to rethink how we use our space and to invest in things we never knew we needed: a roof de…

Your weekly real estate roundup: A Margate getaway, hot neighborhoods for 2021, next year's trends and more

Want to know who's buying, who's selling and what are the hot trends in real estate? Here are highlights from the past week.