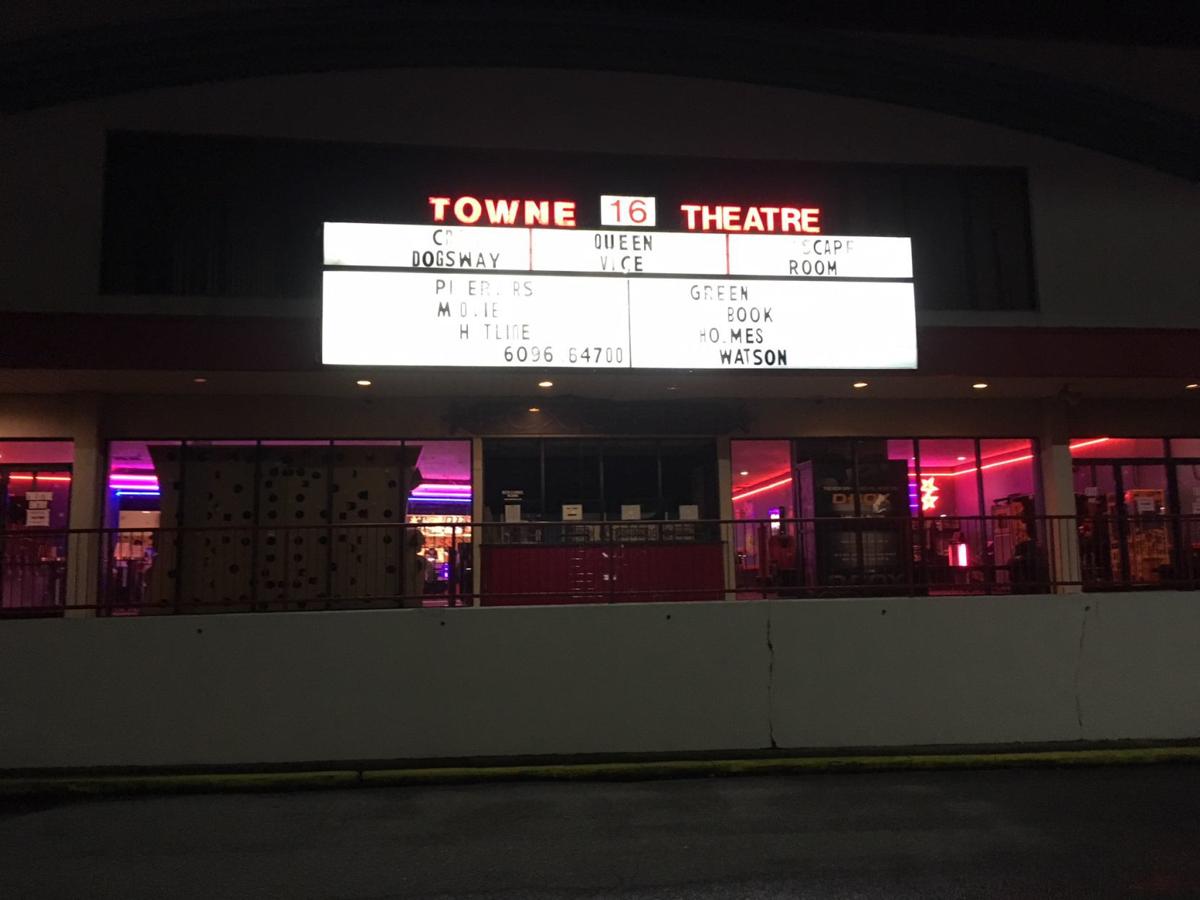 The Towne 16 theater in Egg Harbor Township on Thursday, its final night before being shut down. 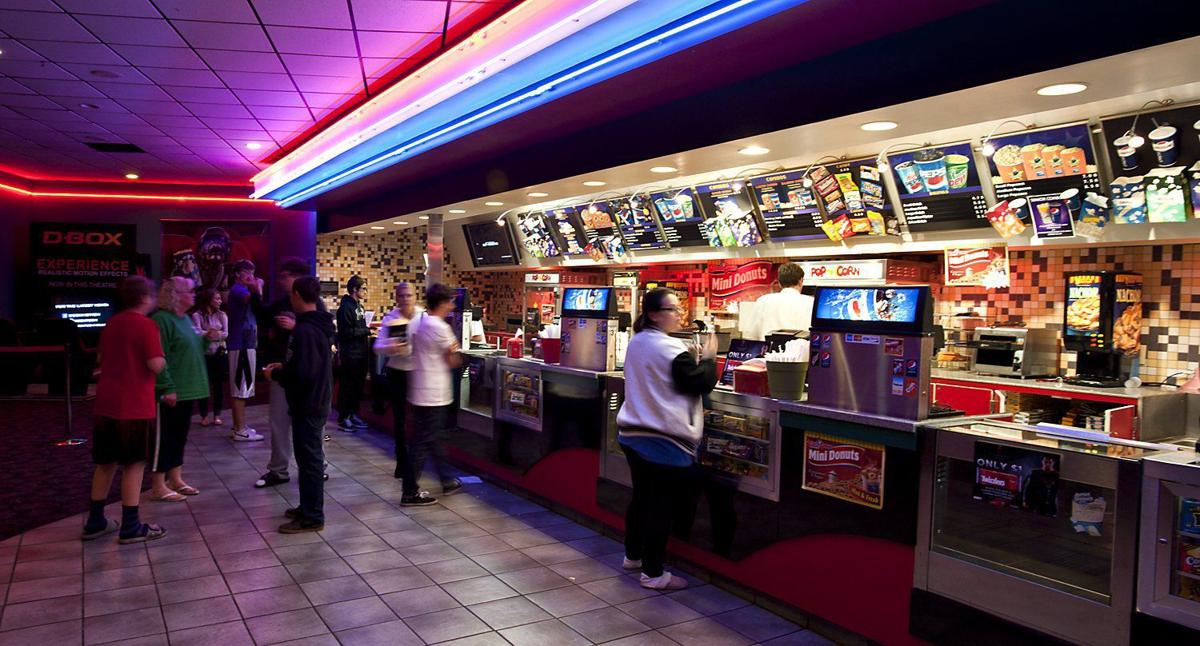 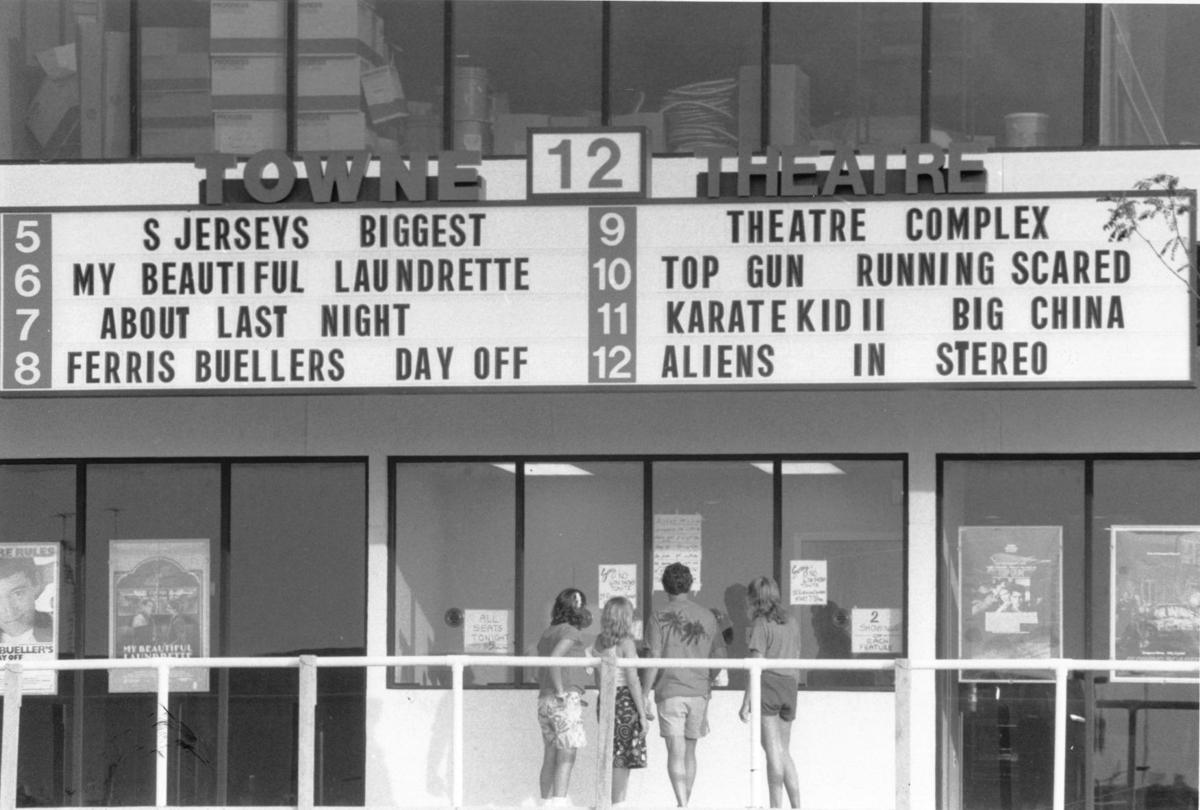 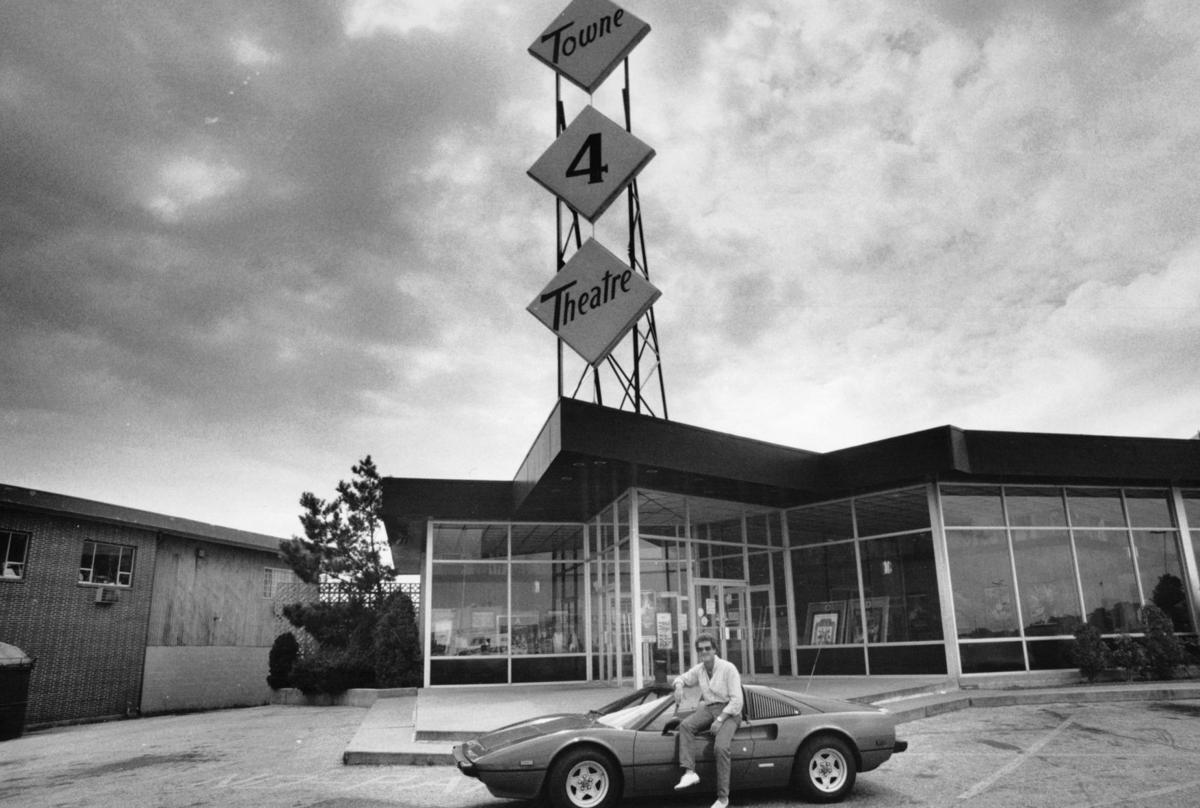 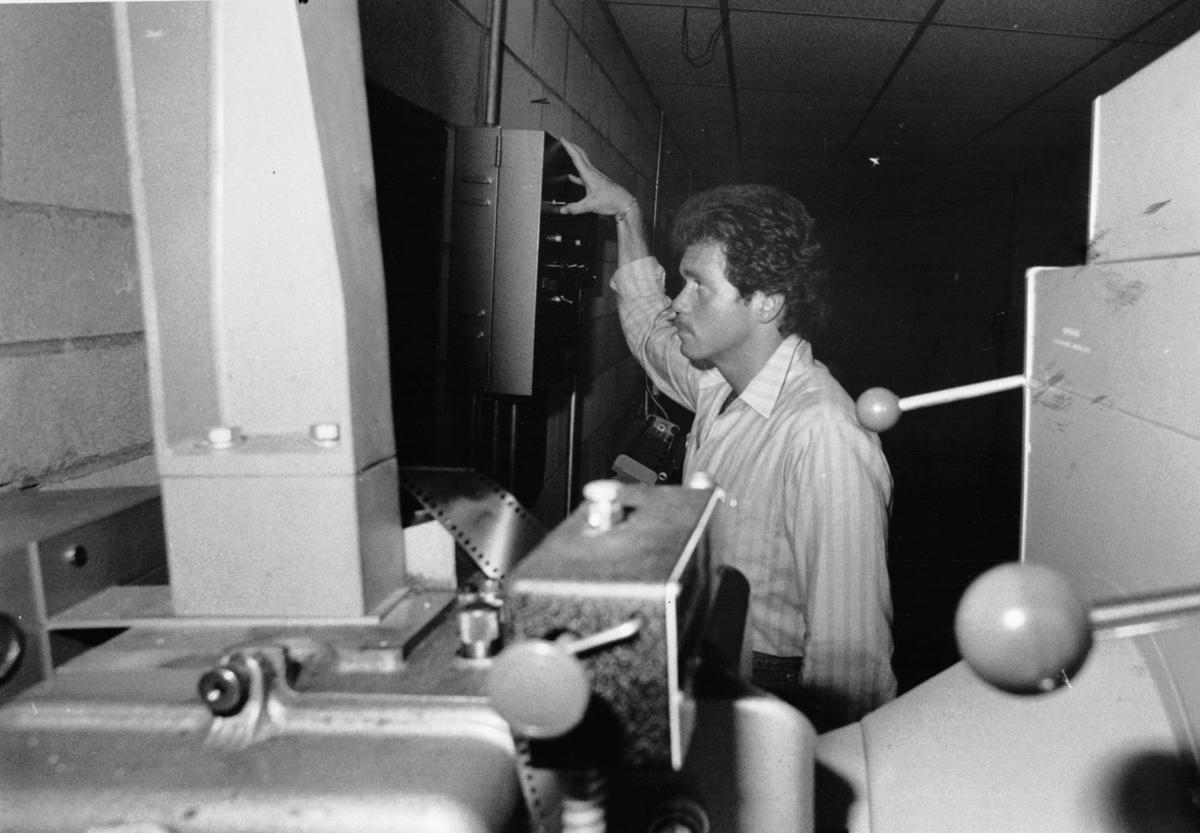 EGG HARBOR TOWNSHIP — The Frank Theatres Towne Stadium 16 closed Friday, but the goal is to open another movie house before the end of this year at the same location, company CEO Bruce Frank said.

“The theatre has been closed ‘temporarily’ for us to make way for a ‘CineGrille & Bowl,’” Frank wrote in an email Friday to The Press of Atlantic City.

The plan is to reopen with 10 screens, including a large screen format, all dine-in recliners, a full-service cafe, including a full bar plus 14 lanes and a 40-game redemption arcade, Frank in an email Saturday to The Press.

For now, though, the closing of the Towne removes an institution from the South Jersey arts and entertainment scene.

The Towne was originally built as a twin theater, Towne Twin, and opened in 1968, according to Frank. At its height, the theater boasted 15 screens even though it was named the Towne Stadium 16, one of the former employees said.

The Towne was the first movie theater in the country to offer stadium seating, Frank said. A CineGrille & Bowl at the site of the former Towne would be the first to bring all those attractions to one location in South Jersey.

In the meantime, Atlantic County has only two movie theaters that are open, the Regal Hamilton Commons 14 in Mays Landing and the single-screen IMAX Theatre at Tropicana Atlantic City.

While construction continues on the Ventnor Square Theatre, the same developers continue to …

The renovated and renamed Tilton Square Theatre and IMAX in Northfield — formerly owned by Frank Theatres — is scheduled to reopen in March, and the planned opening of the Ventnor Square Theatre is believed to be May. Both are owned by developers Brett DeNafo, Clint Bunting and Scot Kauffman.

The changes are taking place at the height of awards season. The Academy Award nominees were announced Tuesday and will be held on Feb. 24. It has been decades since Atlantic County has had so few movie screens.

The two films that received the most Oscar nominations, “The Favourite” and “Roma,” which earned 10 each, have not been screened in South Jersey yet.

Other pictures that received major nominations that have not been shown locally yet include “The Wife,” “Cold War,” “If Beale Street Could Talk,” “At Eternity’s Gate,” “Shoplifters” and “Can You Ever Forgive Me?”

NORTHFIELD — A fire early Tuesday reduced a home to a pile of charred rubble.

The show goes on as developers continue their work to bring life back to two local movie theaters.

EGG HARBOR TOWNSHIP — The former Towne 16 movie theater in the Harbor Square shopping center is up for sale, a sales associate for NAI Mertz, …

A movie theater chain that owns four theaters in New Jersey has filed for bankruptcy.

The Towne 16 theater in Egg Harbor Township on Thursday, its final night before being shut down.