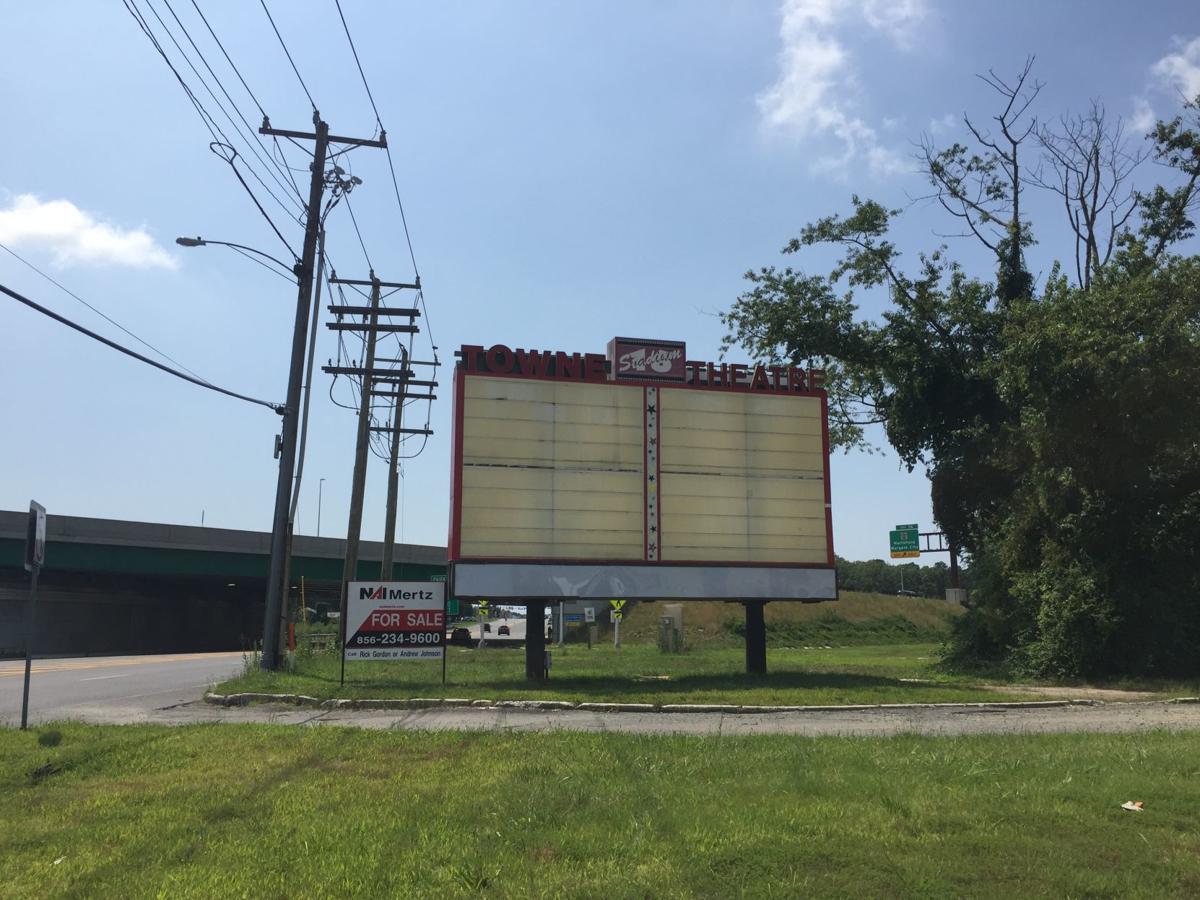 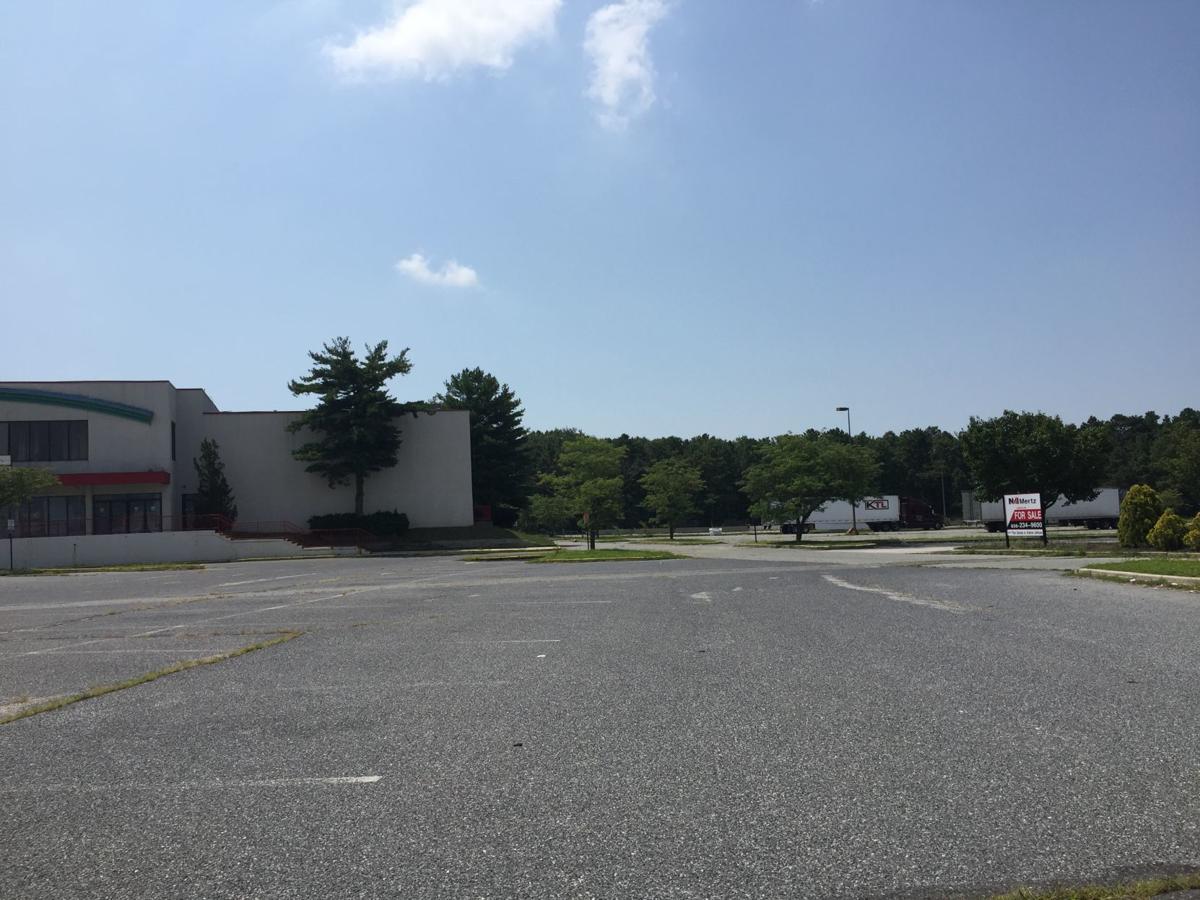 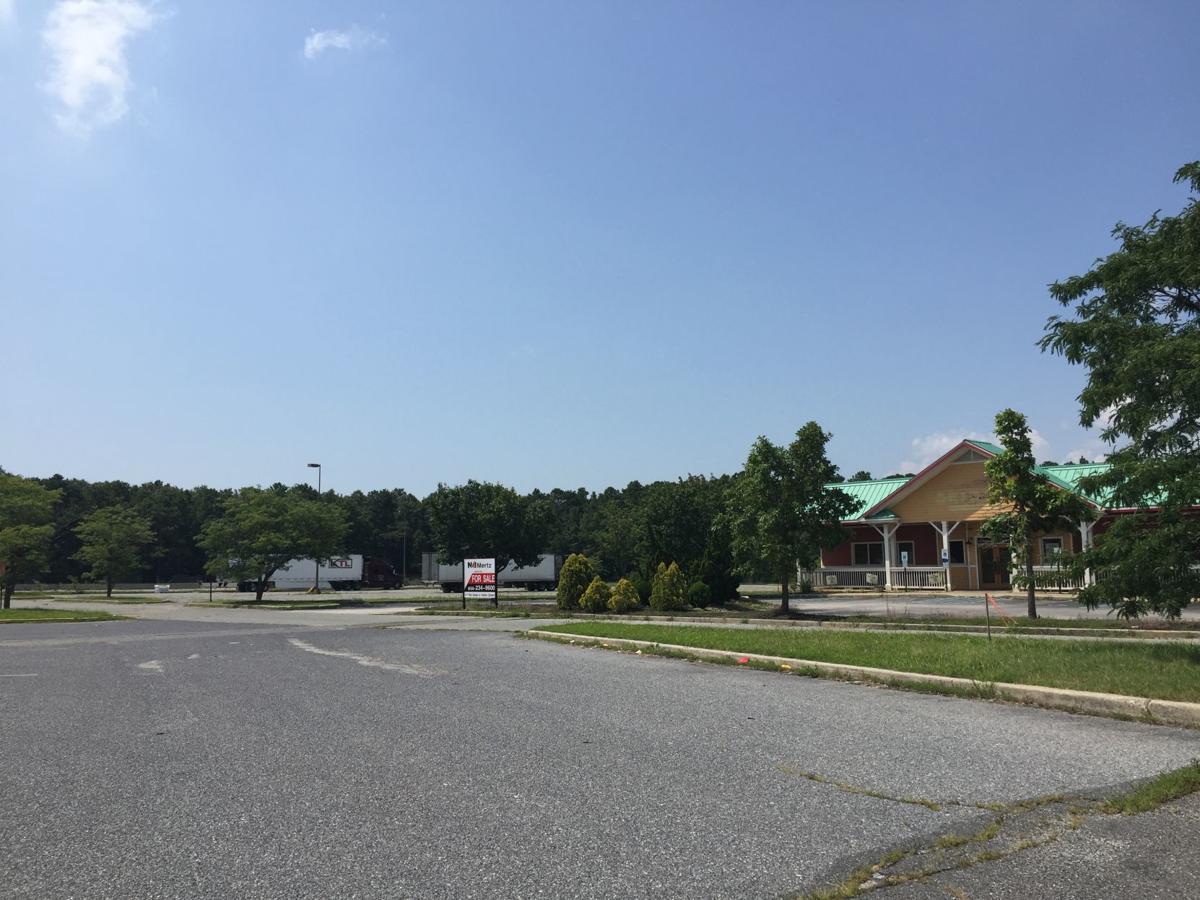 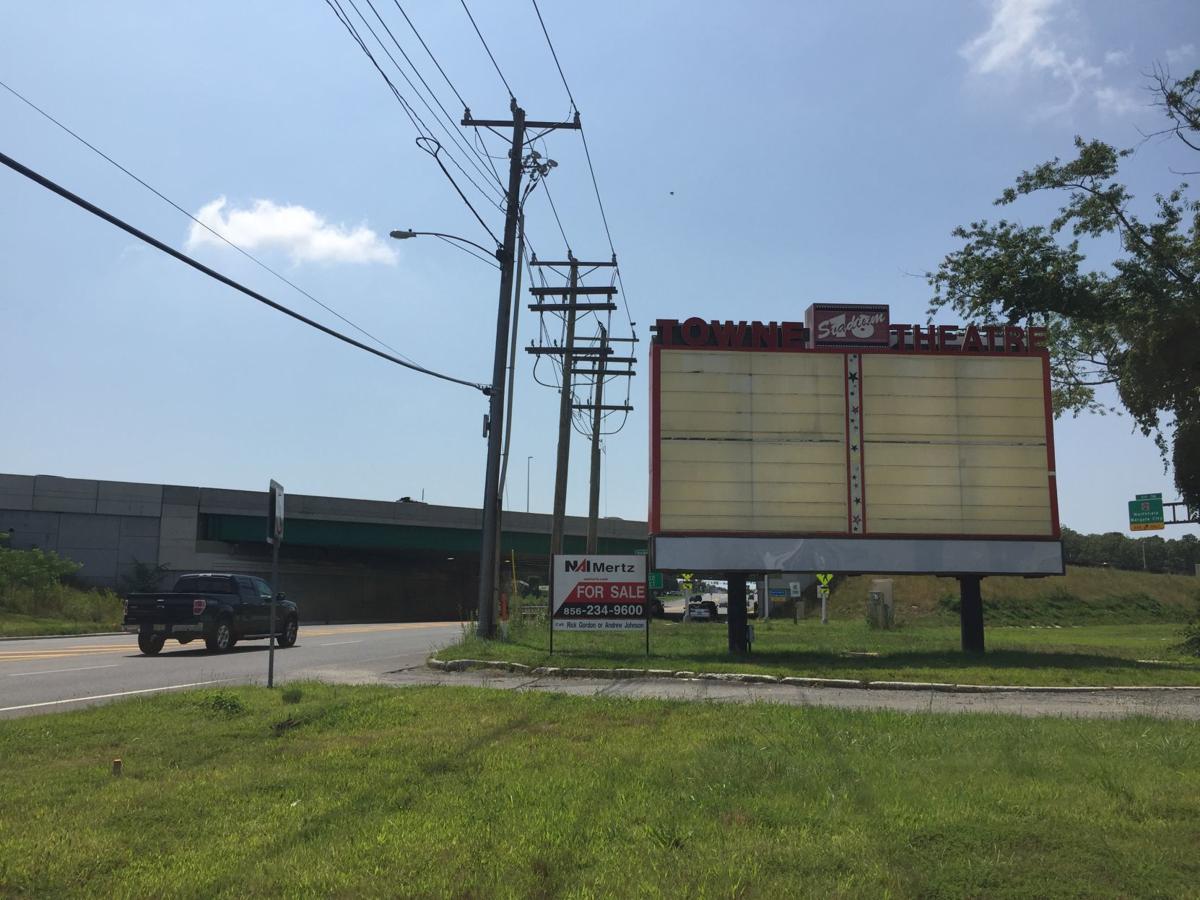 EGG HARBOR TOWNSHIP — The former Towne 16 movie theater in the Harbor Square shopping center is up for sale, a sales associate for NAI Mertz, which is representing the property, confirmed Saturday.

For-sale signs appeared on the property recently. An asking price was not listed.

The theater, formerly owned by Florida-based Frank Theatres, shut down in January, about four months after Frank declared bankruptcy. The company said at the time the plan was to reopen as a CineBowl & Grille with 10 screens, all dine-in recliners, a full-service café with a full bar, 14 bowling lanes and a 40-game redemption arcade.

Now, that will not happen.

“We’ve gotten out of the industry,” CEO Bruce Frank said Saturday. “We sold to a private equity group.”

Frank did not confirm the name of the group, but township tax records online show the owner of the $3.8 million property as Towne 4 Inc. of Jupiter, Florida.

Tax records also show the property is in bankruptcy and there is both a lien and special charges on the property, as well as interest from 2019 second-quarter taxes of $33,322 that are not paid.

Florida business records list the same Jupiter, Florida, address for both the Towne 4 Inc. group and for Frank Theatres Management.

Bruce Frank told The Press his transition away from movie theaters began in 2014 and that the private equity group took over in September 2017.

HAMILTON TOWNSHIP — The Hamilton Mall has been sold to New York-based Namdar Realty Group, A…

In September, Frank’s Tilton 8 movie theater closed unannounced, posting a sign on the door that said, “Due to technical difficulties we are closed today, 9/20/2018. Thank you for your understanding.”

That property was sold to developers Brett DeNafo, Clint Bunting and Scot Kauffman, who renovated and reopened the theater in April as Tilton Square.

Asked if he still had an interest in the Rio Grande movie theater in Middle Township, Frank said, “We’re out of all of them.” The Rio theater shut down abruptly in May. A Facebook post told customers the closing was temporary as the theater underwent a change in ownership, but it has yet to reopen.

The Towne opened in 1968 and, at its height, the theater boasted 15 screens even though it was named the Towne Stadium 16. Its closing in January was preceded by the departure of the Dairy Queen across the parking lot in Harbor Square and followed shortly after by the relocation of the neighboring Outback restaurant to a new building in Hamilton Township. The Outback pad site at Harbor Square also is for sale.

Former Egg Harbor Township Mayor James “Sonny” McCullough said he met with Bruce Frank several years ago in Florida to talk about development around Harbor Square and what his plans were.

“He had pretty good plans. He was going to make it into a cocktail lounge, restaurant with an updated cinema, but those plans never came to fruition,” McCullough said.

He said he wanted to work with Frank to reconfigure the traffic flow around the former Shore Mall to make it more desirable to developers and tenants.

McCullough said he had heard last year the theater property had new owners.

He still believes Harbor Square has the potential to be a thriving commercial area. McCullough said if the private developers would cooperate to fund traffic improvements, like a left turn lane onto the Black Horse Pike, the shopping center has a fighting chance.

“What tremendously impacted the Shore Mall was when the big-box stores opened in the Hamilton Mall in Hamilton Township and when the (Casino Reinvestment Development Authority) provided all that land at the foot of the expressway for the big-box stores there (in Atlantic City),” McCullough said. “The Shore Mall’s location is still the best location. The proof is in the pudding. Look how well Super Walmart is doing.”

EGG HARBOR TOWNSHIP — The Frank Theatres Towne Stadium 16 closed Friday, but the goal is to …

While construction continues on the Ventnor Square Theatre, the same developers continue to …

A movie theater chain that owns four theaters in New Jersey has filed for bankruptcy.

GALLERY: A look back at South Jersey movie theaters

IKEA, and 49 other things we wish South Jersey had

Everyone has seen that empty plot of land or new construction starting to take shape and say, "I wish this is going to be..."

ATLANTIC CITY — It was 85 degrees outside and markedly hotter inside the Atlantic City Police Athletic League, where young boxers honed their …

Ventnor theater on track to open in April

VENTNOR — After a snag in construction delayed a 2019 opening, the Ventnor Square Theater plans to open in late April, just in time for 2020’s…