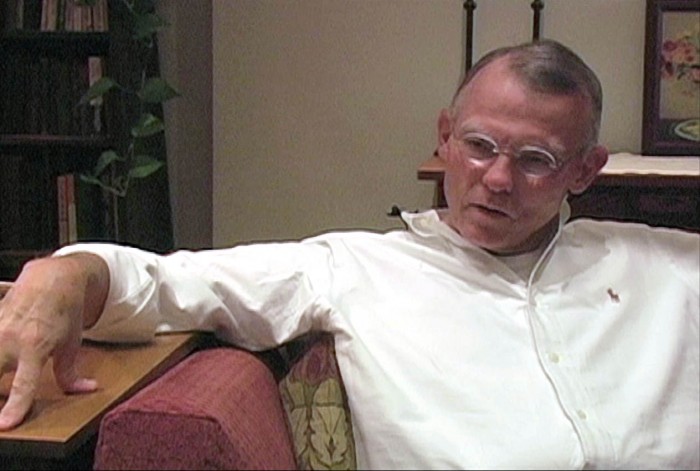 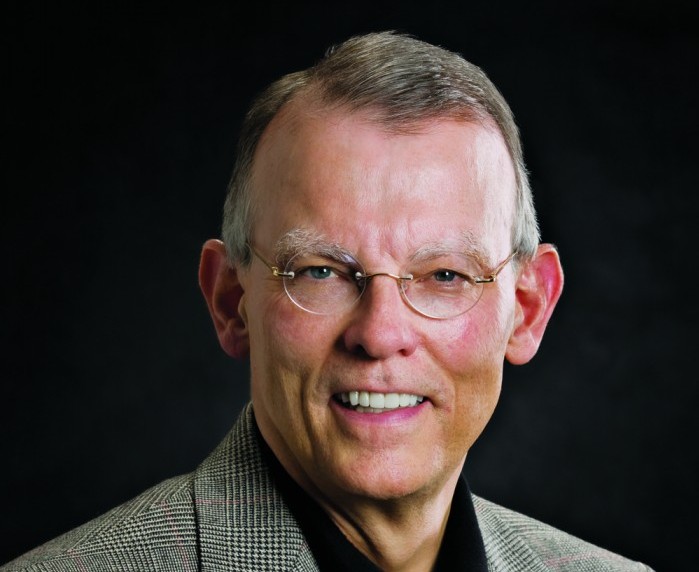 ATLANTIC CITY — The story of Nelson Johnson and his epic account of Atlantic City’s past would have been drastically different if he had followed through on exploring his first interest: St. Augustine.

The fourth century philosopher and theologian would have been as thoroughly researched by Johnson as was this resort’s ever-present corruption, but one major obstacle stood in his way.

Instead, he set out to master the language of Atlantic City politics. It’s safe to say Johnson is now beyond fluent.

“Boardwalk Empire: The Birth, High Times and Corruption of Atlantic City” was published in 2002 by Plexus Publishing, based in Medford, Burlington County. Johnson, the book’s author, first began developing it while he was the attorney for the resort’s Planning Board at the dawn of the casino age in the early 1980s. He used his contacts and knowledge of local politics to get close to people with knowledge of the days before him.

“It took me about three years before I said, there’s a book here that could be written,” he said. It took him 20-plus years to complete the book.

But tapping into the minds and memories of those who knew the intricacies of the “Boardwalk Empire” story was not as easy as picking up a phone and chatting up “old-timers,” as Johnson calls them.

Richard Jackson, the city’s former mayor who served time in prison after an extortion conviction in 1970, was a prime source for Johnson. But subjects such as Jackson kept a protective wall between outsiders and pearls of information.

“I had met with him three times, where he just interviewed me,” Johnson said. “Finally, we sat down and he said, ‘OK, now you can ask me some questions.’ He wanted to know what I knew. He wanted to be sure this would be done right.”

So did Johnson. He created a formula to determine whether the information he obtained through interviews was fact or fiction. His formula was based on the three burdens of proof that he learned through his legal studies: a preponderance of evidence, clear and convincing evidence, and reasonable doubt.

“History is not what happened,” Johnson said. “History is the best story you can get with what’s available.”

What Johnson didn’t expect to encounter was the abundance of available information for his third chapter, “A Plantation by the Sea.” Writing that chapter gave Johnson fits, not over a lack of information, but from concern that he could not do the topic justice in just one chapter. He estimated several years of writing lost as a result.

“This town would simply not have come to exist if it wasn’t for its black community,” he said. “How do I make that clear in one chapter? This was the tail wagging the dog.”

But before Johnson could worry about who would tell the entire history of the community, he had to finish his first endeavor. He pushed through the third chapter and plowed forward. By the end, he had one glaring revelation: The almost patriotic way that nearly the entire community aided and abetted Atlantic City’s criminal enterprise.

“The overwhelming majority of the population in the first half of the 20th century was very willing to turn the blind eye to violations of the law because they knew it would help the city,” he said. “You still see remnants of that with some of the old-timers still around saying, ‘What’s all the fuss about this? What’s all the fuss about that?’ You can still feel it.”

Before mastering the art of historical research and writing, Johnson developed his knowledge of the law at Villanova Law School, where he graduated in 1974. Before that, he obtained his bachelor’s degree in 1970 at St. John’s University in New York, where he majored in political science.

A native of Hammonton, Johnson got his first taste of politics when he was elected as a Democrat to Atlantic County’s Board of Chosen Freeholders in 1975, where he served until 1980.

Former state Sen. Bill Gormley, R-Atlantic, first met Johnson while sitting on the same board. Even then, Gormley said, Johnson was a “history nut.”

“He was always into this stuff,” Gormley said, remembering Johnson was enamored with the tales told by Murray Fredericks, the late county attorney who later served as one of Johnson’s best sources for the book.

But those great sources almost went to waste. Finding a publisher willing to commit to his project, then titled “Nucky’s Town,” was another significant struggle.

“There were many rejections,” Johnson said. “It was almost laughable.”

“It was pretty quick to get from submission to the contract,” said John Bryans, then the company’s editor-in-chief who now also holds the title of publisher.

But Plexus had to do its own research, fact-checking the book and examining any potential of violating libel laws. Gabe Perle, the company’s libel attorney, sent back the manuscript with his seal of approval, but one critique.

Bryans agreed and worked with Johnson on the new title.

“If we hadn’t changed it, I don’t know that we would be having this conversation,” Bryans said. “I’m just grateful that we were here at the time that Nelson was looking for a publisher.”

Johnson later used the same persistence to get the story on film, flying to Los Angeles multiple times to attend “pitch festivals.”

“I would say, ‘Do you know where organized crime was born?’” Johnson recalled. “Most would always think it was in Chicago.”

Johnson knew better and recounted the May 1929 conference in Atlantic City, hosted by the resort’s political boss, Enoch L. “Nucky” Johnson, and featuring Al Capone and Meyer Lansky. The meeting was instrumental in creating the true organization with which the syndicate thrived in the first half of the 20th century.

The tale struck an interest with many and he got several offers from minor players in the film industry. All came with zero money attached and contractual terms that could hamstring his efforts in the future. But Johnson’s constant push paid off. He eventually connected with Endeavor Agency, a major Hollywood player now known as William Morris Endeavor Entertainment. The connection eventually helped lead his project to HBO, which has adapted the book into a miniseries that airs next month.

Since then, “Boardwalk Empire” has sold a modest 15,000 to 20,000 copies, Bryans said. But with the anticipated premiere of the HBO miniseries, Plexus will re-release the book this week with about 85,000 copies in the United States and Canada.

When a friend of Gormley’s gave him the original high school graduation certificate of Enoch “Nucky” Johnson, the resort political boss who served as a main character in Johnson’s book and is the focus of the new HBO series, the senator knew he had to give it up. The diploma now hangs in Johnson’s Superior Court judge’s office, a position for which Gormley nominated him in 2005.

But the judgeship has not hampered his historical work.

Johnson’s new book, “The Northside: African Americans and the Creation of Atlantic City,” will be released by Plexus Publishing in November. The book, which examines the history of the city’s black communities and their contribution from 1854 to 1976, was inspired by that draining third chapter in Boardwalk Empire that kept him up nights.

However, his concerns only led to rave reviews from those who lived in that community, and pleas for him to write another book. Johnson tried to get someone else to take up the history of Atlantic City’s black community. But he was told it had to be him by respected figures in Atlantic City, including the late Sid Trusty, who was considered an unofficial historian of the city’s black community.

“You have to do this,” Johnson remembers Trusty saying. “You, no one else.”

But many believe his greatest contribution will be his first book, not only for its newly found fame, or for its value in understanding Atlantic City’s past, but also in understanding the city’s present condition.

“This is not just an important book because it memorialized the city’s history,” Gormley said. “It is of great current value because some things never change.”

Before HBO unveils “Boardwalk Empire” featuring Steve Buscemi as the fictional Nucky Thompson, area residents will be able to learn the real s…