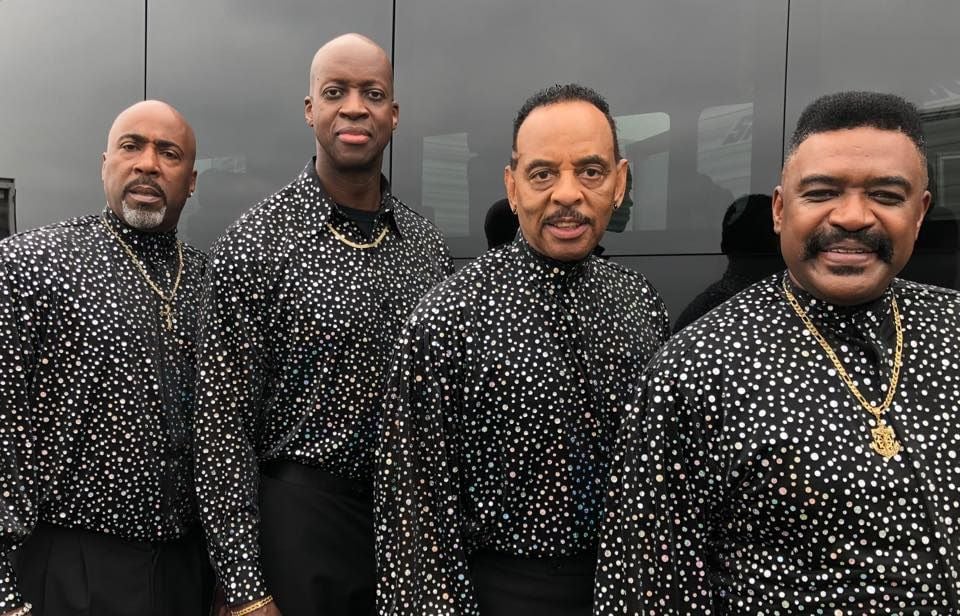 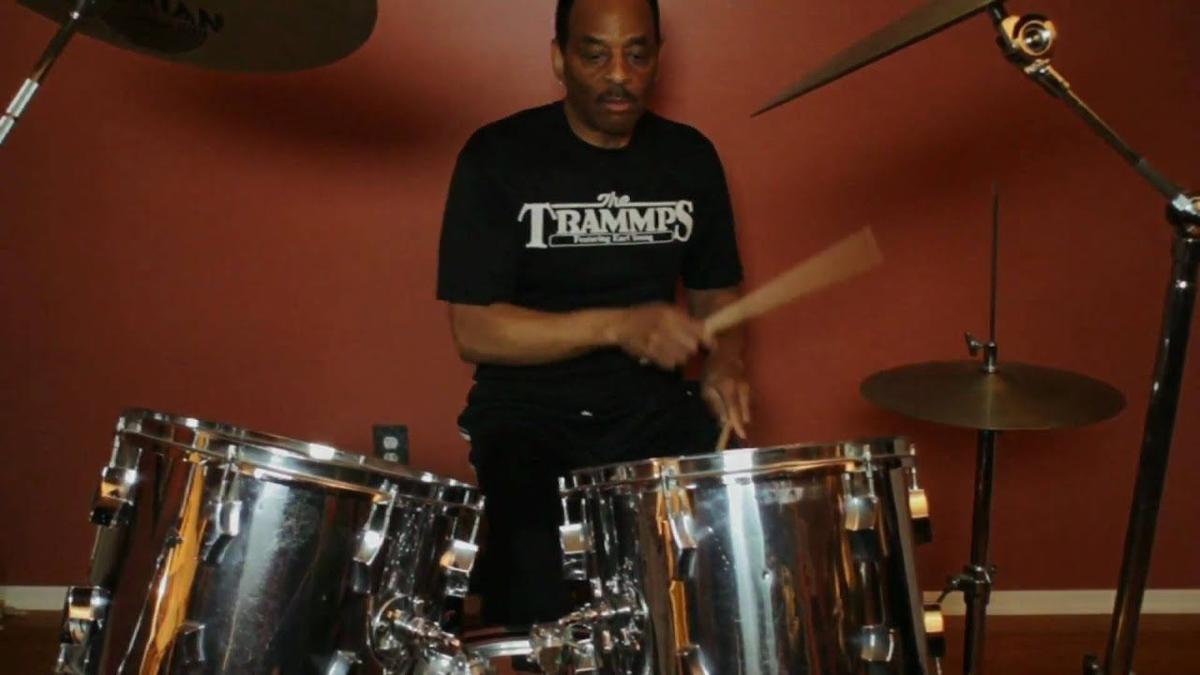 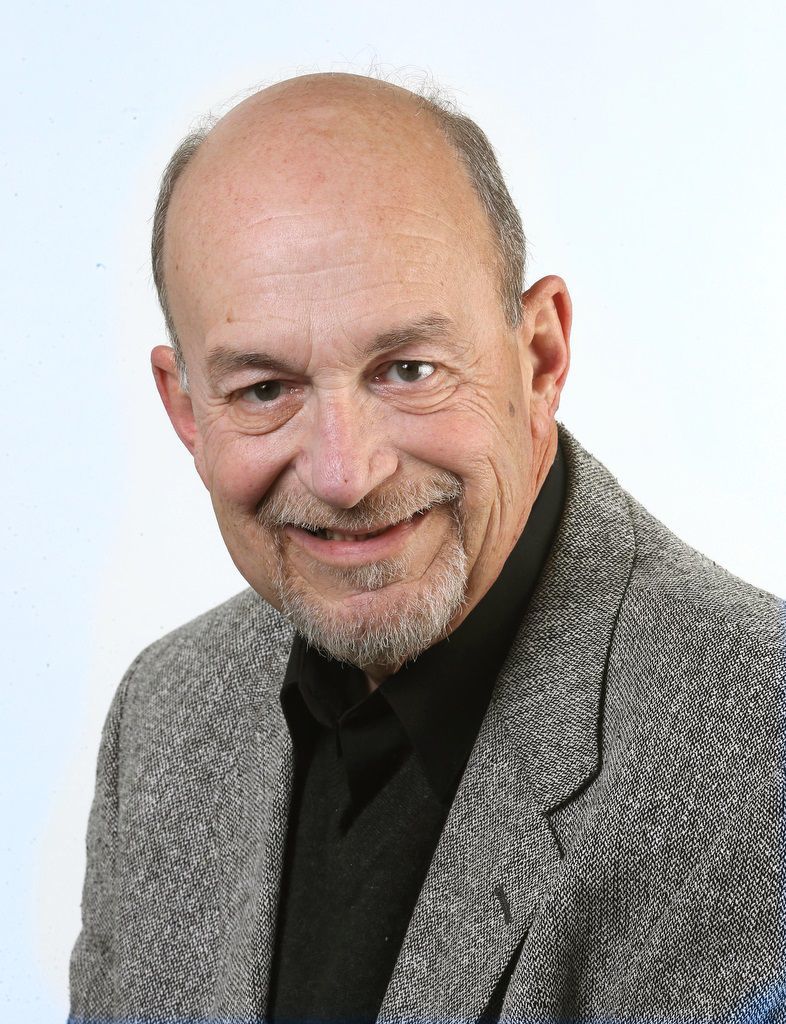 Earl Young doesn’t say “hello” when he answers the phone.

Instead, he sings three simple words — “Burn, baby, burn” – and quickly conveys the message that he and The Trammps, a vocal group he helped create, were definitely in the vanguard of the disco sound.

Never mind it’s been over 40 years since the Philly-based Trammps first performed the song “Disco Inferno” and rode it’s fiery lyric to the top of the 1977 Billboard dance club charts.

The song maintains its appeal today to young dancers, whose parents were kids themselves when “Disco Inferno was a hit.

Young says the song had just the right mix of rhythms and lyrics and was so infectiously danceable that many music experts consider it one of the songs that helped shape disco music.

“I am coming there to ‘paaaartay,’” Young yelps over the phone recently during a call to talk about The Trammps next Atlantic City gig.

Young, the drummer, a singer and a founding member of The Trammps, will perform with his group in the Tropicana Showroom at 10 p.m. New Year’s Eve.

“It’s the biggest night of the year,” he adds. “We’re are gonna bring the house down. We’re all gonna sing all of our hits, us and (the Delfonics and Blue Wave).”

In addition to his vocal talents, Young just may be one of the most versatile and in-demand drummers ever to come out of the disco craze. And he actually played behind the Delfonics and Blue Waves on their biggest hits.

“I played drums on all their recordings,” he says. “This is all Philadelphia stuff, so it’s kind of fun for me to be working with the acts that I have recorded with, and then come back as a singer and work with them and start a show with them (‘Best of Philly Sound’). That’s so funny.”

Besides the Delfonics, Blue Wave and many other bands, he also was part of the sensational rhythm section known collectively as Baker, Harris and Young and also played drums with MFSB, which was the Philadelphia International Records studio orchestra. And he joined the Salsoul Orchestra, another band of session musicians from New York who backed up the biggest and best singers in the business and even had a few hits on their own.

He even holds a very unique position in the world of popular music.

“I’m one of the few people who ever received a Grammy as a drummer and a singer on the same album,” he boasts with pride. “With (the soundtrack) of ‘Saturday Night Fever,’ I was standing there with one Grammy for The Trammps (‘Disco Inferno’) and I got the (second) Grammy in the other hand for “K-Jee” by MSFB, all from the same album.”

But The Trammps weren’t exactly newbies when their music began ringing the ears of record label executives.

In one name and form or another, they’d been around since the 1960s, performing first as The Volcanos and later morphing into The Moods. In 1971, they became The Trammps and released their first hit in 1972, a cover of the 1934 oldie-but-goodie tune “Zing! Went the Strings of My Heart,” which became a Top 20 R&B hit based mostly on Young’s vocals.

the Philadelphia Music Alliance, which has honored him with five bronze plaques on the Walk of Fame on Broad Street.

Although he’ll turn 80 on June 2, Young and The Trammps don’t appear in any great hurry to slow down or retire. Young says he’s simply having too much fun.

“People always say when you get up in age that you’re done,” he says. “But you know what? I’m getting better and better. I’ve been blessed, my health has always been good (and) I’ve never been in the hospital. I’ve lost a couple of fellows who were in The Trammps, but the guys who are with me now have probably been there about 30 years. Again, I’m truly blessed.”