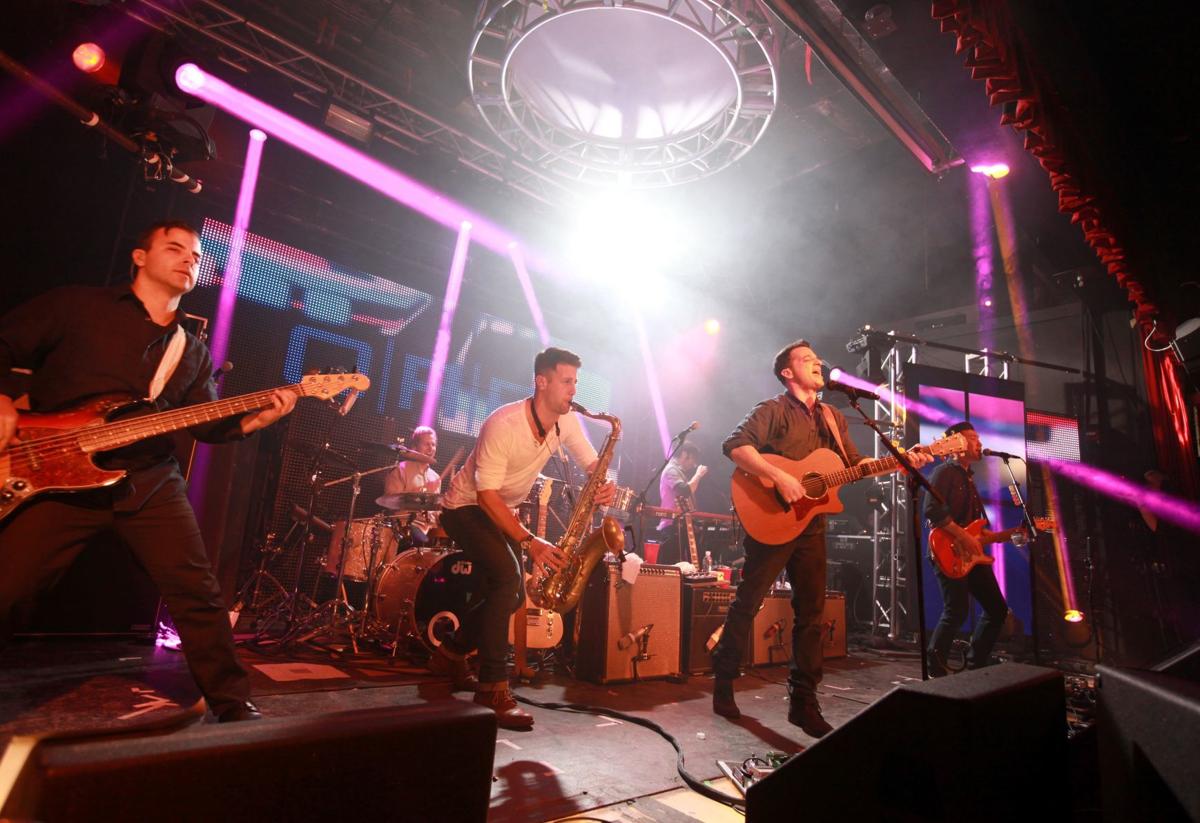 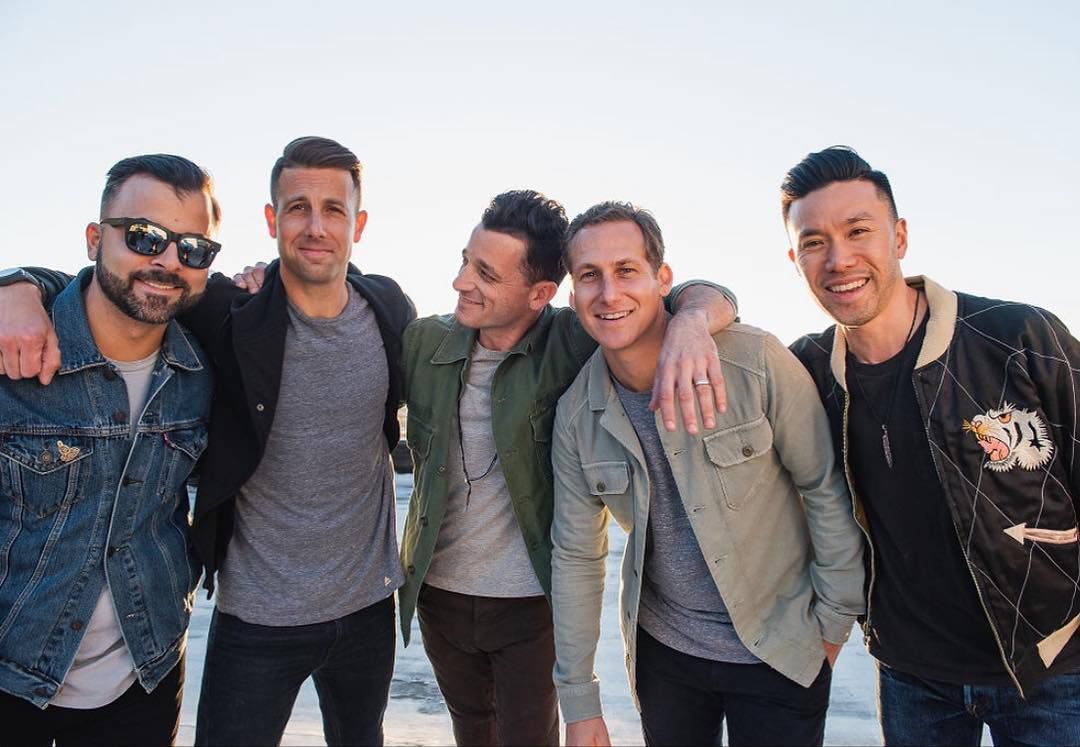 O.A.R. will bring the jams to Tropicana on Saturday that will be full of improvisation and great surprises.

One thing fans of O.A.R. know when they come to one of the band’s concerts is there’s no predicting what songs they’ll hear — which is exactly the way the band intends it.

“Every O.A.R. show is unique. We change things up every night,” says Jerry DePizzo, saxophonist/guitarist for the band. “No set list is ever the same. We always do a great job, I think, of balancing the concert staples. They evolve over time and really grow from tour to tour. We pull out a couple of rarities (each show) because we know folks travel and we know folks go to multiple O.A.R. shows a year and throughout the year. So we switch up and provide variety for them. But we’ve got 10 songs on this new record and we intend on putting all 10 out there (in the shows).”

One of those shows will take place at 8 p.m. Saturday, Dec. 14, at The Showroom at Tropicana Atlantic City. The current tour is in support of the band’s new album “The Mighty,” which serves as the first studio release from O.A.R. in five years. And — you guessed it — there’s no telling how many of the new tunes will be in the set list at any given show.

“Whatever feels right from night to night is what we do,” DePizzo says. “But I think we do a good job providing a unique show every night, a unique experience, yet one that kind of has a good blend of staples, rarities and new stuff.”

The care O.A.R. puts into their live shows has been a major factor in a career that has seen steady growth. Formed in 1997 by original members singer/guitarist Marc Roberge, guitarist Richard On, bassist Benj Gershman and drummer Chris Culos (DePizzo joined ahead of the group’s 1998 sophomore effort, “Souls Aflame”) the group now headlines amphitheaters in many cities.

Over the years O.A.R. has released a steady stream of studio albums (“The Mighty” is the band’s ninth studio release) that have found the five musicians continually improving on their abilities to capture inspired performances in the studio, plus five concert albums that have documented the growth of O.A.R. as a live band and the ongoing evolution of songs from across the group’s catalog.

With “The Mighty,” DePizzo thinks O.A.R. made an album that will both please long-time fans, and serve as a good introduction to the group for those just discovering the band.

“This record just feels great to us. We’re extremely proud of it,” he says. “And I think we’ve made a very timely record, and also classic at the same time. So, if you’ve known and loved O.A.R. throughout our 20-year history, there’s plenty of material on this record for you. And if you are new to O.A.R., this is just a great launching pad for you to go discover the rest of our stuff.”

“The Mighty” finds O.A.R. touching on the various styles that have long been trademarks of the group’s music.

Several songs (“Turn It Up Slow,” “Are You For Real,” “Be Easy” and “Knocking at Your Door”) boast reggae rhythms and infectious pop melodies — a stylistic fusion that has been a hallmark of the O.A.R. sound from the start. There’s also a decided island vibe to “Oh My,” a cheery tune with horns providing a prominent hook. On “Miss You All the Time” (the album’s lead single), “California” and “Free,” the group’s sound leans more toward folk-pop, as the agreeable melodies and sunny vibes of the songs come wrapped in a nice blend of acoustic and modern synthetic textures, topped off with uplifting backing vocals and harmonies. The group’s ability to craft appealing ballads continues on the stripped back “All Because of You.”

But DePizzo also feels the album takes the group down some new paths, beginning with the production from the group’s go-to producer, Gregg Wattenberg and PomPom, a young producer/engineer who works for Wattenberg.

“PomPom is someone with a Midwest sensibility and a New York style and taste. She’s somebody who grew up on O.A.R.,” DePizzo says. “So she’s somebody who grew up on O.A.R. and is helping O.A.R. make a new O.A.R. So we got a fresh perspective, and a fresh female perspective, on the sounds and the textures of the record. That really helped us introduce our classic songwriting in maybe modern sonic textures.”

With “The Mighty” out, O.A.R. is following up a summer tour with another run of shows. This is not only a chance for the band to connect with fans old and new, it’s a time when the new — and older — songs get to evolve and grow anew.

O.A.R. will bring the jams to Tropicana on Saturday that will be full of improvisation and great surprises.