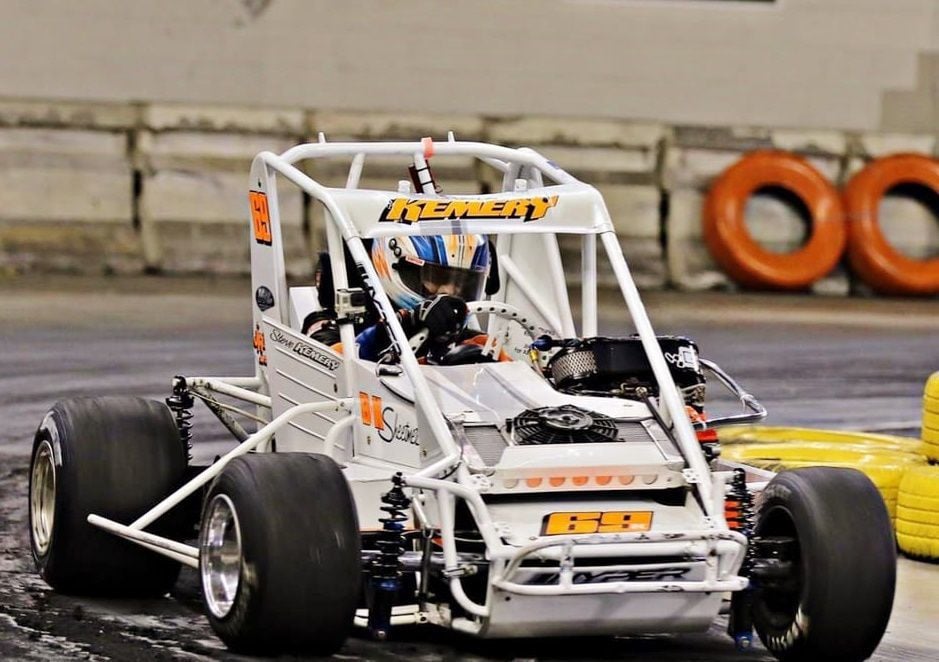 South Jersey native Steve Kemery will be looking to follow up on his second-place finish in Allentown when he races in Atlantic City this weekend. 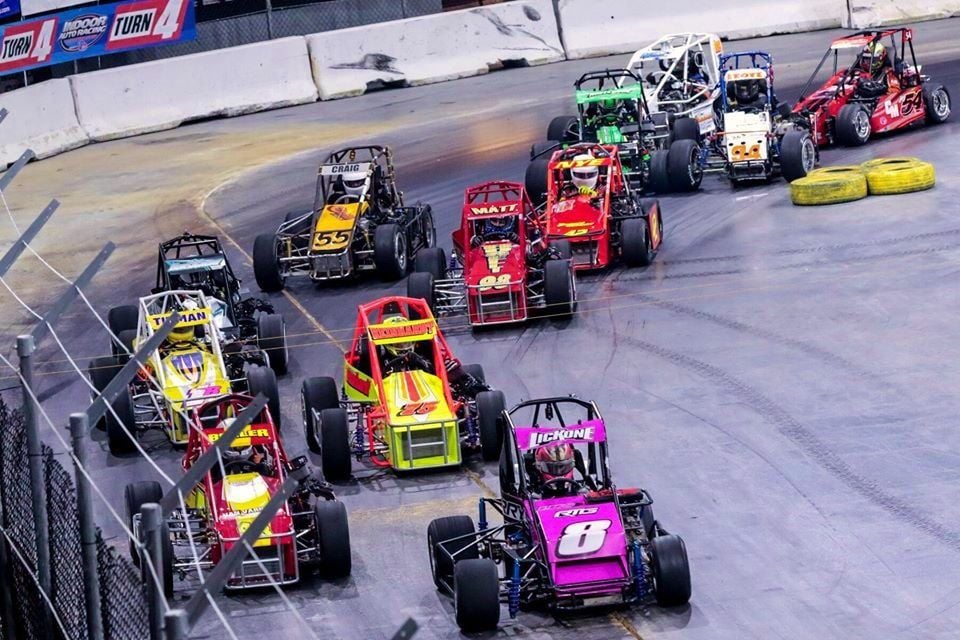 South Jersey native Steve Kemery will be looking to follow up on his second-place finish in Allentown when he races in Atlantic City this weekend.

While racing insanely quick, tricked-out miniature cars indoors is, for most motorheads, mainly a way to scratch an itch until the outdoor racing season resumes, it is nonetheless taken very seriously by passionate racecar drivers.

And nowhere in the United States is indoor auto racing held in higher esteem than Atlantic City, which can trace its roots in the sport back to the 1930s.

“This is the granddaddy of them all,” says Danny Sammons, president of Len Sammons Motorsports which revived mini-car racing inside Jim Whelan Boardwalk Hall in 2003. “This is the one that got it all started and is — by far — the most prestigious event on the circuit.

“Atlantic City has that allure to it, that history to it,” he says. “Nobody likes to miss Atlantic City.”

The Gamblers Classic final on Saturday night features the top-26 TQ Midgets heat qualifiers racing 40 laps around Boardwalk Hall. It is the premier race not only in A.C. but among all races in the series, with the TQ Midgets Classic winner claiming the vaunted Gamblers Cup trophy.

Boardwalk Hall is the second of four stops that began in Allentown, Pa., and end in mid-March in Syracuse, New York. Racers garner points based on each race at each stop en route to an overall series champion, but Sammons says that many racers consider hoisting the Gamblers Cup as being even more glorious than taking the series title.

“It’s the ultimate goal for a lot of these guys, and a goal that many of them have been trying to achieve for years,” Sammons says. “To give you an idea, (past Gamblers Cup and series champ) Ryan Flores’ wife’s brother is getting married in Texas on Friday, but Ryan is refusing to miss Atlantic City. He’ll fly back Saturday morning and be ready to race in the first heat on Saturday night.

“The sacrifices some of these guys make to not miss this event is pretty incredible.”

Steve Kemery is a 30-year-old Stockton University graduate and an accountant by trade who is studying for his MBA at St. Joseph’s University in Philly. The Sicklerville native has also been a devoted auto racer since childhood, racing asphalt modified cars outdoors and TQ Midgets indoors.

In early January in Allentown, Kemery placed second to Flores, who hails from North Carolina, in what Sammons described as highly dramatic finish, and Kemery’s best-ever finish in a TQ Midgets championship race. It was the second of two championship races held that weekend in Allentown — the first claimed by five-time series champ and past Gamblers Cup winner Erich Rudolph.

Due to Kemery’s school schedule, following up on that fine finish appeared out of the question in Atlantic City. Again, however, dedication to their craft is something that should never be underestimated among auto racers.

“Three weeks before Allentown, I had no intention of running in Atlantic City because I didn’t think it would be possible,” says Kemery, who not only has the blessing of his wife, Kristal, to pursue his passion, but she also helps him work on his cars. “Then I looked at my school schedule when they finally posted it, and I realized that my last class finished at 5, and that I could probably be in A.C. by 6:30 and on the track by 7.”

Kemery is motivated as much by the thrill of racing as the camaraderie that goes along with it.

“There’s so much history in that building, and then you add in the history of the TQs running in there for so long, and the Sammons family bringing everything back to fruition,” he adds. “It’s definitely a big one for sure. Everyone gets down there not just for the racing, but for a fun time.

“The casinos, the bars, the food — everything about it makes for a lot of fun and camaraderie,” adds Kemery. “We’re all huge competitors who want to win, but after racing is over we let bygones be bygones and all hang out together. I can’t wait to get down there.”

Flores, Rudolph, Andy Jankowiak and Jimmy Blewett are names synonymous with winning in Atlantic City, and throughout the TQ Midgets series.

Certainly add to that mix the name Anthony Sesely — a three-time Gamblers Cup winner and two-time series winner who will undoubtedly be a force to be reckoned with this weekend.

As far as taking another series title goes, though, Sesely has a long way to go to climb back into it. Entering A.C., the Matawan native currently sits in 23rd place out of 44 TQ Midgets drivers — the result of a disastrous weekend on the first event of the series.

“Anthony had a good car in Allentown but had about the worst weekend you can possibly have,” Sammons says. “He had the speed in Allentown and had absolutely nothing to show for it.

“Something broke in the front end of his car on Friday in one of the heats, and he ended up pinned to the wall and having his car severely damaged. He drove a friend’s car in another heat Friday, then on Saturday had his car patched up well enough to race. He was running up towards the front, but an electrical short related to the crash killed his engine.

“Going into Atlantic City he’s probably under the radar a little bit — if you can say that about a three-time Atlantic City champion — but I wouldn’t be surprised at all to see him running up front the whole weekend. I think he’ll be a factor.”

How much: Tickets are $15 to $29 and available at the Boardwalk Hall box office.