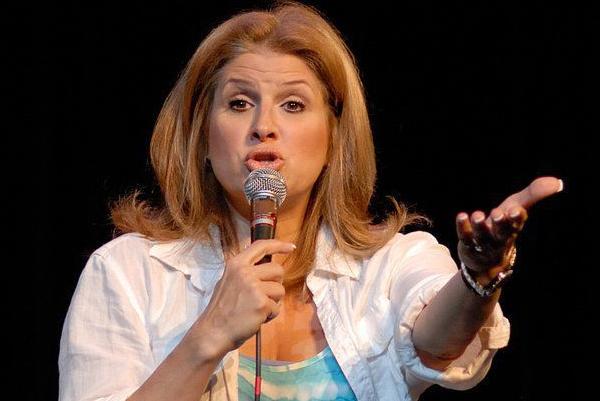 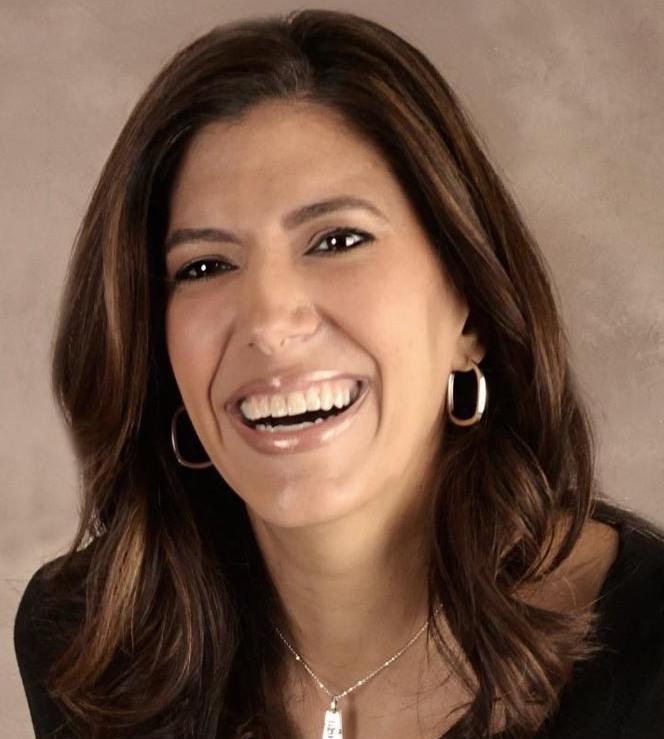 This year marks the 10th anniversary of Stand Up 4 Autism, a comedy-based fundraiser created by the folks at Faces 4 Autism. The event takes place 6 p.m. Saturday, March 7, at the Seaview Hotel in Galloway. This year’s event will feature a delicious dinner buffet from Seaview as well as two hilarious comics, Dena Blizzard and Carie Karavas, each of which will perform stand up for those in attendance.

The event is spearheaded by Ken Mosca, who created Faces 4 Autism with his wife

“It’s a fun night. It’s our biggest fundraiser and it funds all of our Faces 4 Autism programs. I’ve seen these comics many many times and everyone can expect a really great show” Mosca says.

“My wife Isabelle and I started Faces because my son Kyle got diagnosed with autism at 19 months old,” Mosca says. “When we got the diagnoses, there was nowhere to go for services. So Isabelle got this idea to start an education-based support group. So from that we put together Faces, and this April will be our nineteenth year.”

The group’s goals go beyond just offering support for families though. At Faces 4 Autism the thinking is very much future-focused.

“Right now Isabelle is working with (autism advocate) Dr. Temple Grandin as well as (local restaurateur) Cookie Till on an employment program. Because our kids are going to need to work. For those that can work and want to work, it gives them a sense of independence. So they are putting a jobs program together. You kind of have to cycle into thinking ‘what’s next for our kids?’ Kyle is finished at Special Services in June, and now we have the rest of his life to plan. Whatever Kyle’s potential is, we want to maximize it. And that’s what we want to do for all of our Faces families,” Mosca explains.

This year Stand Up 4 Autism 10 will also honor The Philadelphia Eagles and their efforts to support those with autism.

“We give out an award each year called The Faces of Hope Award and we chose the Philadelphia Eagles this year because of all the great work they continue to do in the autism field,” Mosca notes.

And while the cause may be a serious one, for those attending on Saturday, laughter seems to be the best medicine.

For Blizzard, who has performed at Stand up 4 Autism several times over its decade-long tenure, the experience was a rewarding one.

“The last time I performed at Stand up 4 Autism I was learning about all the parents, many of which have more than one child with autism. For lots of them it’s a big night out. I think that comedy shows are great way to release tension. Because at the beginning of the night whatever stresses the audience brings with them, you can see it on their bodies. And if you can give them an hour to forget about it and just be in the moment and find the humor in things that aren’t always that funny, that is a really great feeling.”

“It’s a hard thing for families to go through, says Karavas, a New York-based veteran comic who has been telling jokes professionally for the last 30 years. “They need a break. And if I can find any way to help and support those families even for one night, I’m all for it.”

Being that the topic of the evening is such a sensitive one, we wondered if that would have any bearing on what type of jokes were told, but it seems that for the comics, no filters are necessary.

“People are there to laugh and they are there to forget their problems for those few hours that they are going to be there,” Karavas says. “So I’m going to do my standard set and make them laugh.”