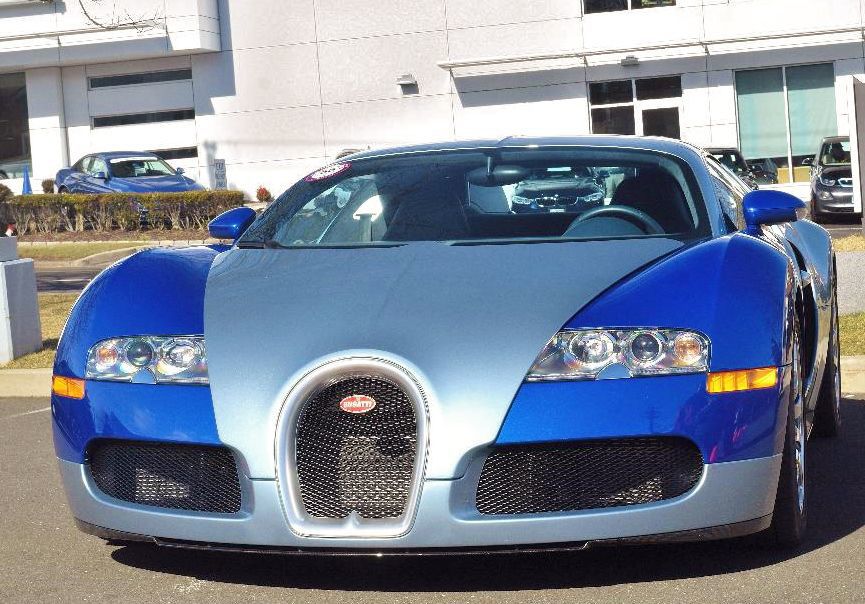 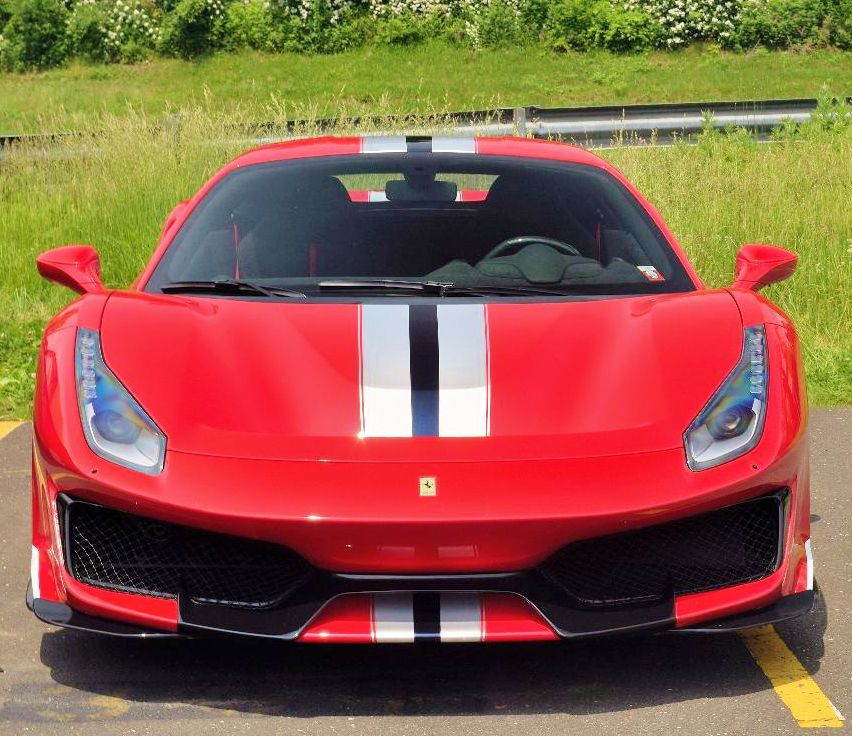 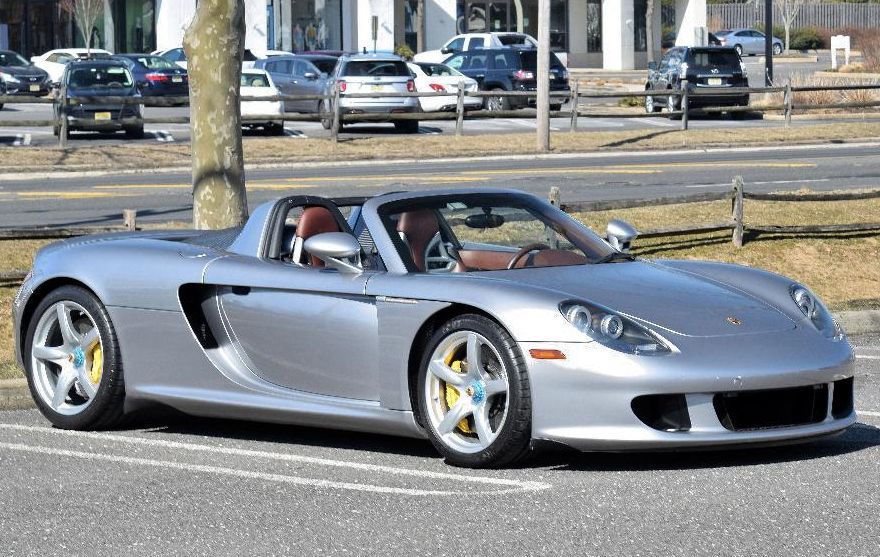 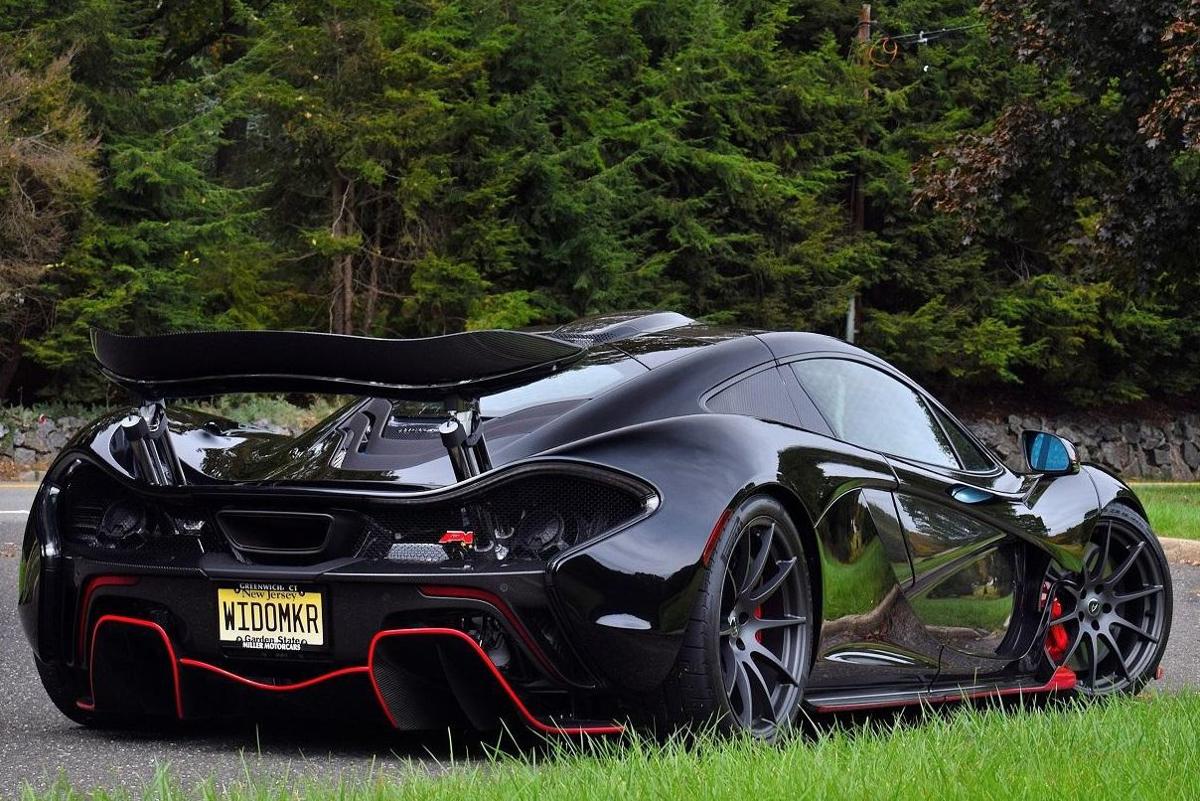 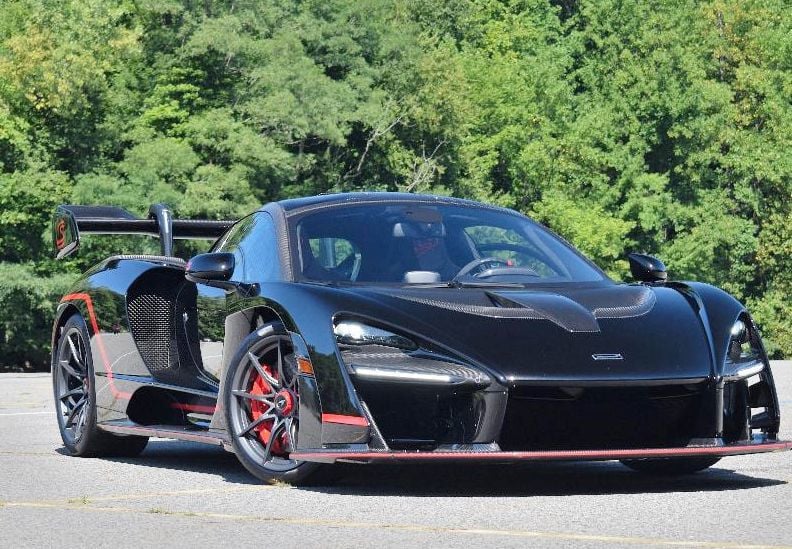 Any event approaching five decades in existence has to be doing something right, but the Atlantic City Car Show & Auction did not succeed by resting on its laurels, or being satisfied with the status quo.

The show succeeded by evolving, and this year’s three-day event indicates evidence of that evolution probably more so than it has since first arriving in Atlantic City 47 years ago.

Founded in 1973, the A.C. Classic Car Show & Auction was acquired in 1985 by current owner GPK Auctions, which transformed it into one of the largest indoor auto events on the East Coast. In 1998, GPK moved the show from Boardwalk Hall into the more spacious Atlantic City Convention Center.

This year, the South Jersey-based GPK Auctions entered into a partnership with the North Jersey-based Bergen County Cars & Caffe, which will introduce about 40 ultra-high-end vehicles to the show that attendees are not likely to have the opportunity to see anywhere else.

This winter’s show has also expanded to include a second location and three new components. Among the new components is an car competition called the Joker’s Wild, which takes place all three days at the Showboat Hotel Atlantic City, and features dozens of pristine cars competing in a variety of classes for $8,500 in prize money.

Show times are 9 a.m. to 7 p.m. Friday and Saturday, Feb. 7-8, and 9 a.m. to 5 p.m. Sunday, Feb. 9. General admission tickets are available at the door for $25 or $5 for children under age 12. Tickets purchased at the Convention Center will be honored at the Showboat event, and vice versa, or a $5 ticket is available for just the Showboat event. A shuttle runs between the two sites every 45 minutes.

The Convention Center remains the show’s flagship site, featuring about 450 classic and modified cars of all sorts that will be up for auction at scheduled times throughout the three days (see info box below). An additional 250-or-so cars will be on constant display as part of the Convention Center’s Car Corral, which features immaculately conditioned cars and motorcycles that showgoers can view, or prospective buyers can purchase through direct negotiation with the owners.

An immense flea market and swap meet full of parts, accessories and apparel is also part of the auto extravaganza. Display vehicles will include such curious collections as the famed Ford Torino from the 1970s TV cop drama “Starsky & Hutch”; the McLaren M6 used in the ‘80s action TV show “Hardcastle and McCormick”; the hot rod called Greased Lightning from the 1978 romantic-comedy flick “Grease”; and the woebegone Griswold family station wagon from the 1983 hit comedy movie “National Lampoon’s Vacation,” among others.

Along with the Joker’s Wild competition at Showboat, in which $8,500 in prize money will be doled out to the top-three place winners in five categories, GPK Auctions has also added the Deuce’s Wild car competition at the Convention Center. Deuce’s Wild winners, as voted on by showgoers, receive $500 for the best-in-class of five divisions.

“The Deuce’s Wild competition will feature higher-end, show-quality vehicles, each of which will have its own 20- by 20-foot display and will be more detail-oriented to a restoration or a custom build,” says event manager Giselle Checetto. “The Joker’s Wild display will be open to all makes and models — it’s not specific to year, make or model — and it basically comes down to, if you have a cool car that you want to show, bring it out.

“On the East Coast in the dead of winter, it’s not easy to do a large event when you’re limited with indoor space, so the best option seemed to be to expand into a second location,” Checetto adds. “That’s why we brought in the Showboat.

“We’re looking for more diversity and other genres and more inclusivity. We’re looking to include the custom-builds — the people who don’t necessarily want to sell their cars, they just want to show them at a cool car show. We wanted to bring in some new elements.”

Probably the most profound change to this year’s vast array of A.C. Classic Car Show activities was incorporating Bergen County Cars & Caffe, which was founded by Tony Boniello in 2013.

Boniello has gained access to dozen of vehicles that will be on display at the Convention Center for showgoers’ viewing pleasure only — and probably to inspire a whole new level of envy.

“Many car shows have typically been specific to one type of car — be it American muscle cars, hot rods, European sports cars, vintage restored classics — and there is certainly nothing wrong with that,” Boniello says. “We welcome that, but I’m really focused on bringing in the high-end exotic supercars to this display. We’ll have imports from Japan, Germany, Italy, England and all over the world. I’ll be focused on bringing in some six-figure supercars.”

“Cars & Coffee was started in Irvine, California, around 2006 and inspired similar events to crop up all over the country, and I thought it might be a good idea to bring it to New Jersey,” Boniello says. “(The concept involves) a central location with no admission, no judging, no corporate sponsorship — just an informal gathering for a couple of hours a week among people who love cars, love meeting and talking with other people who love cars, and love networking their passion.”

“GPK’s been around for decades, and basically they began noticing that a lot of their core demographic is aging,” Boniello says. “They wanted to inject some younger life and a new demographic into their show.

“We have such an unbelievable network of people — especially in the tri-state area — and over the past seven years I’ve been able to amass a list of owners of all kinds of cars, from hot rods to the world’s most expensive exotic cars.

“We are purely an invitational display, and we’ve really gone all-out to bring in some heavy hitters for this event,” he adds. “You’ll be seeing some very high-end Bugattis, Ferraris, Lamborghinis, Porsches, McLarens — we’re going to have a nice display of some rather expensive metal.”

Seeing many of these cars anywhere else might prove challenging.

“Tony will be bringing some super cars to the show — cars that, for example, might only have eight that exist in the country, and five of those are on the West Coast,” Checetto adds. “So the chances of somebody actually seeing that type of car on the road is pretty unlikely.”

How much: Tickets are $25 at the door. Children under age 12 are $5. A shuttle service between the Convention Center and Showboat is $2.25. The shuttle runs every 45 minutes from 8 a.m. to one hour after show time each day.